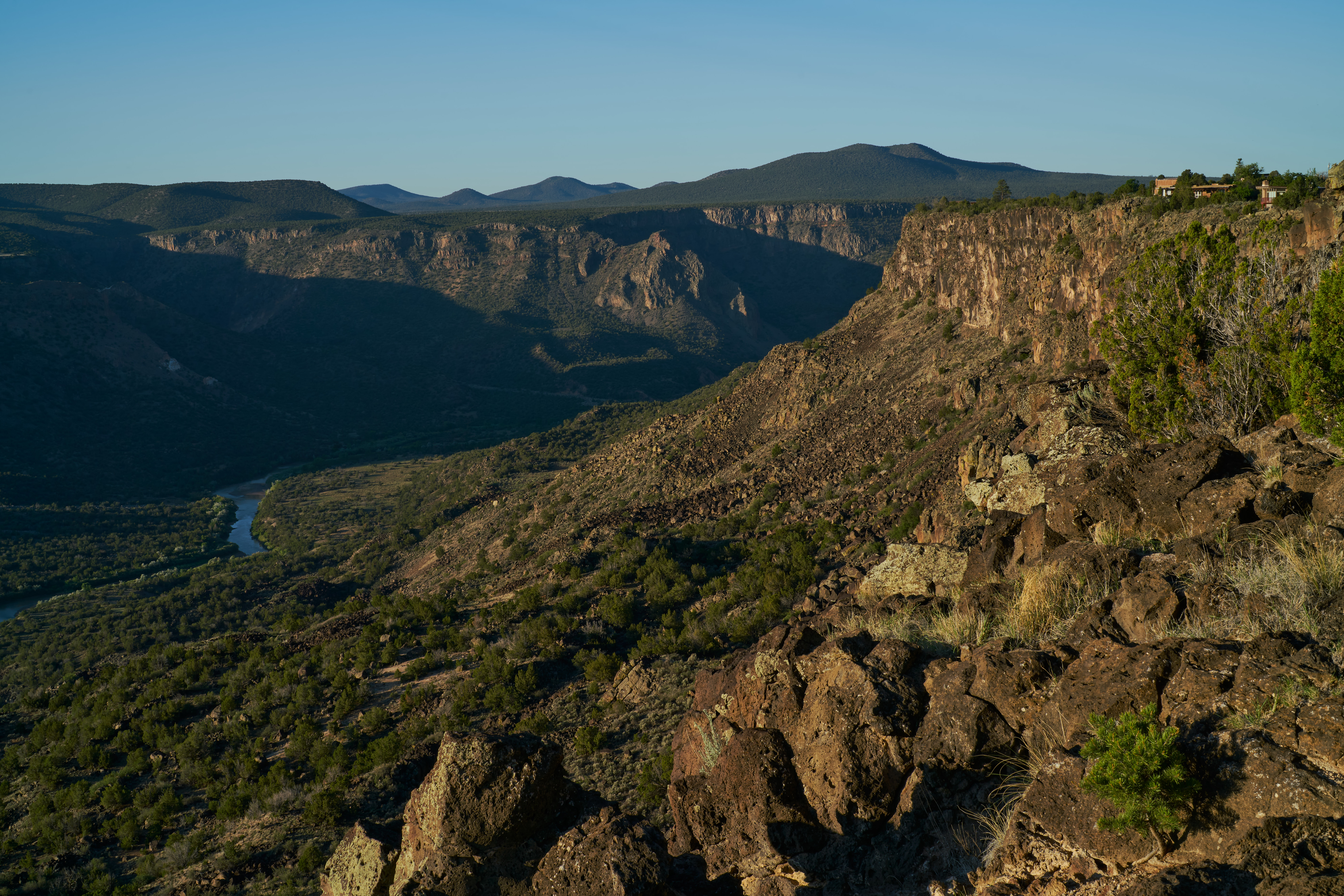 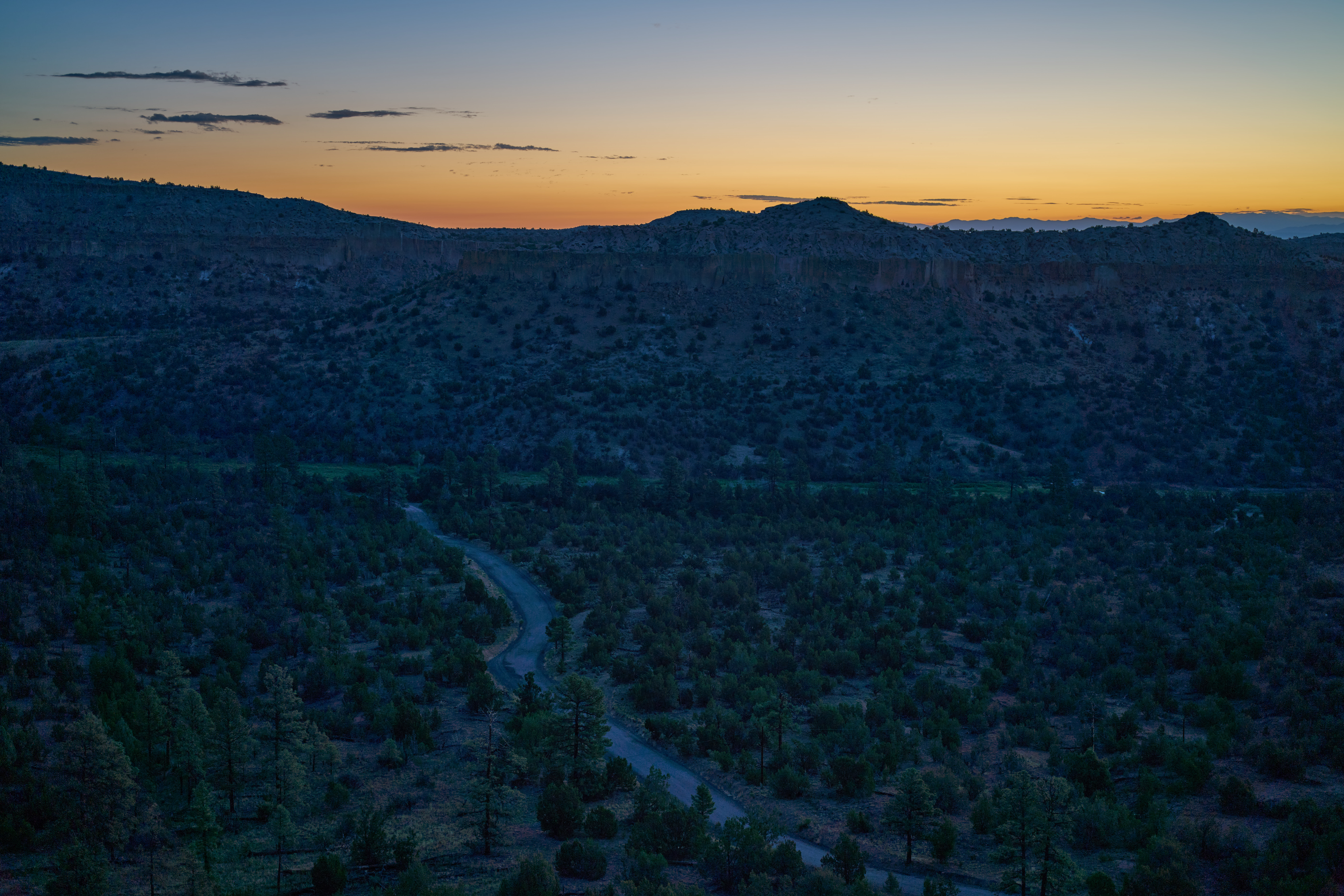 First walk with my A1. 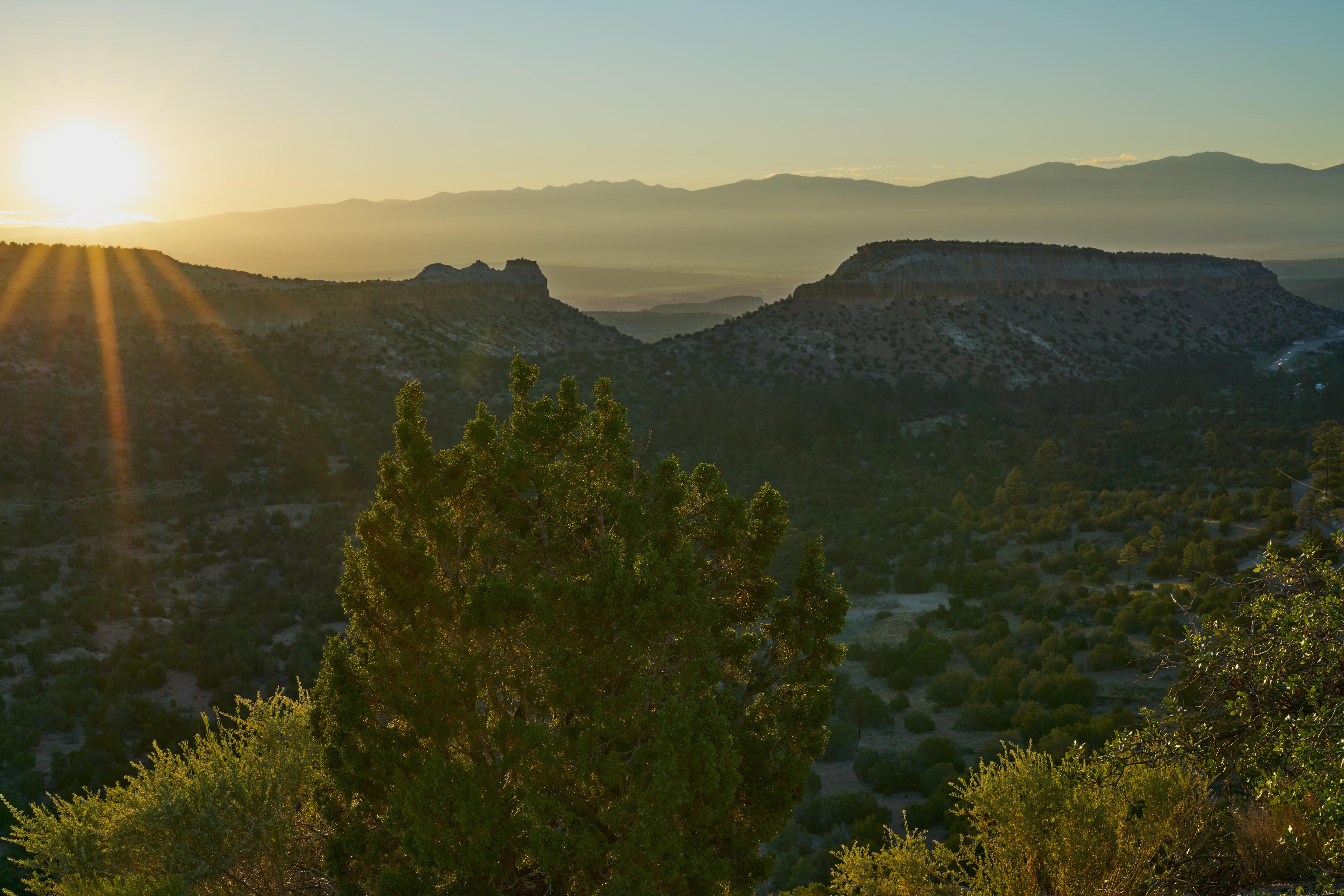 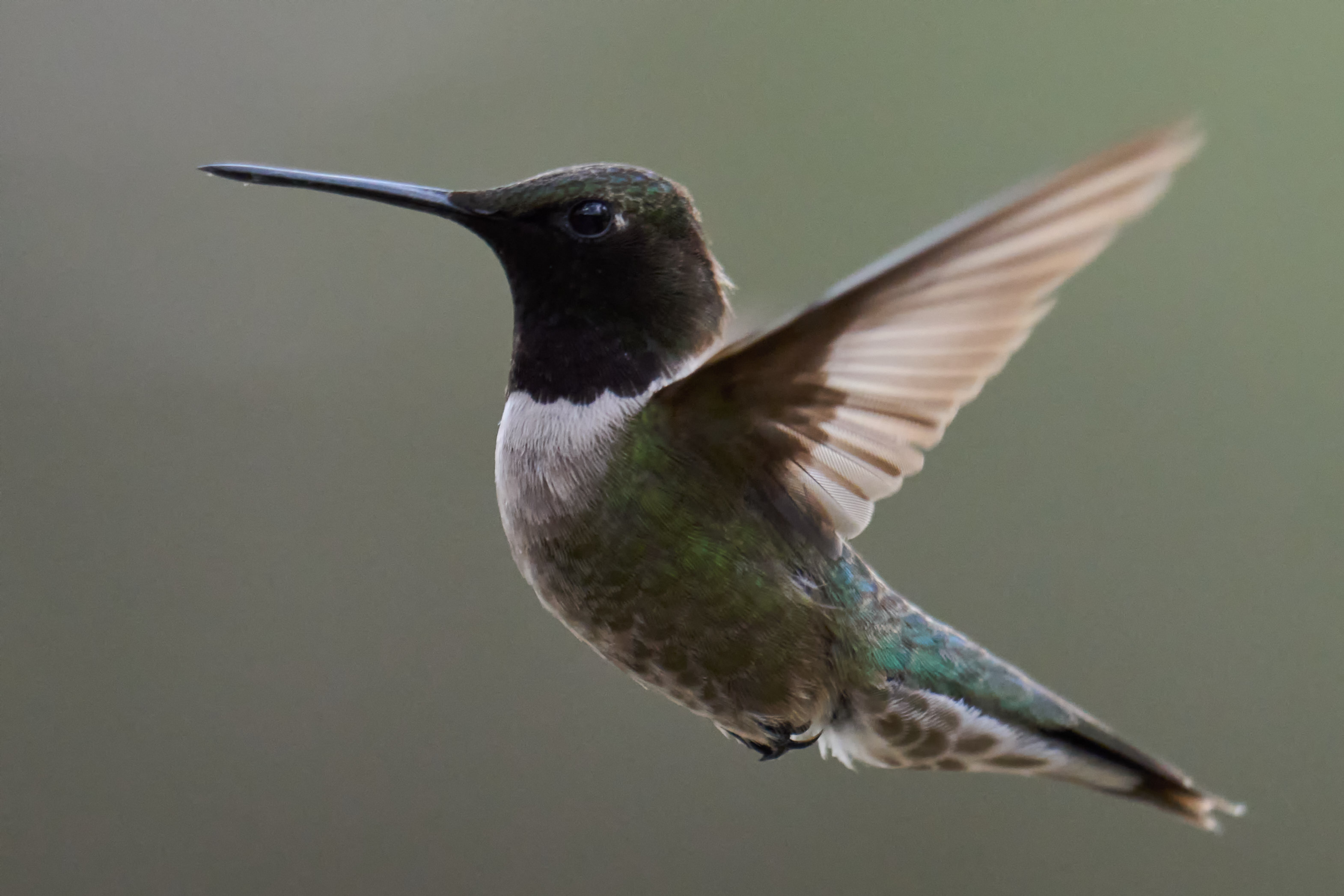 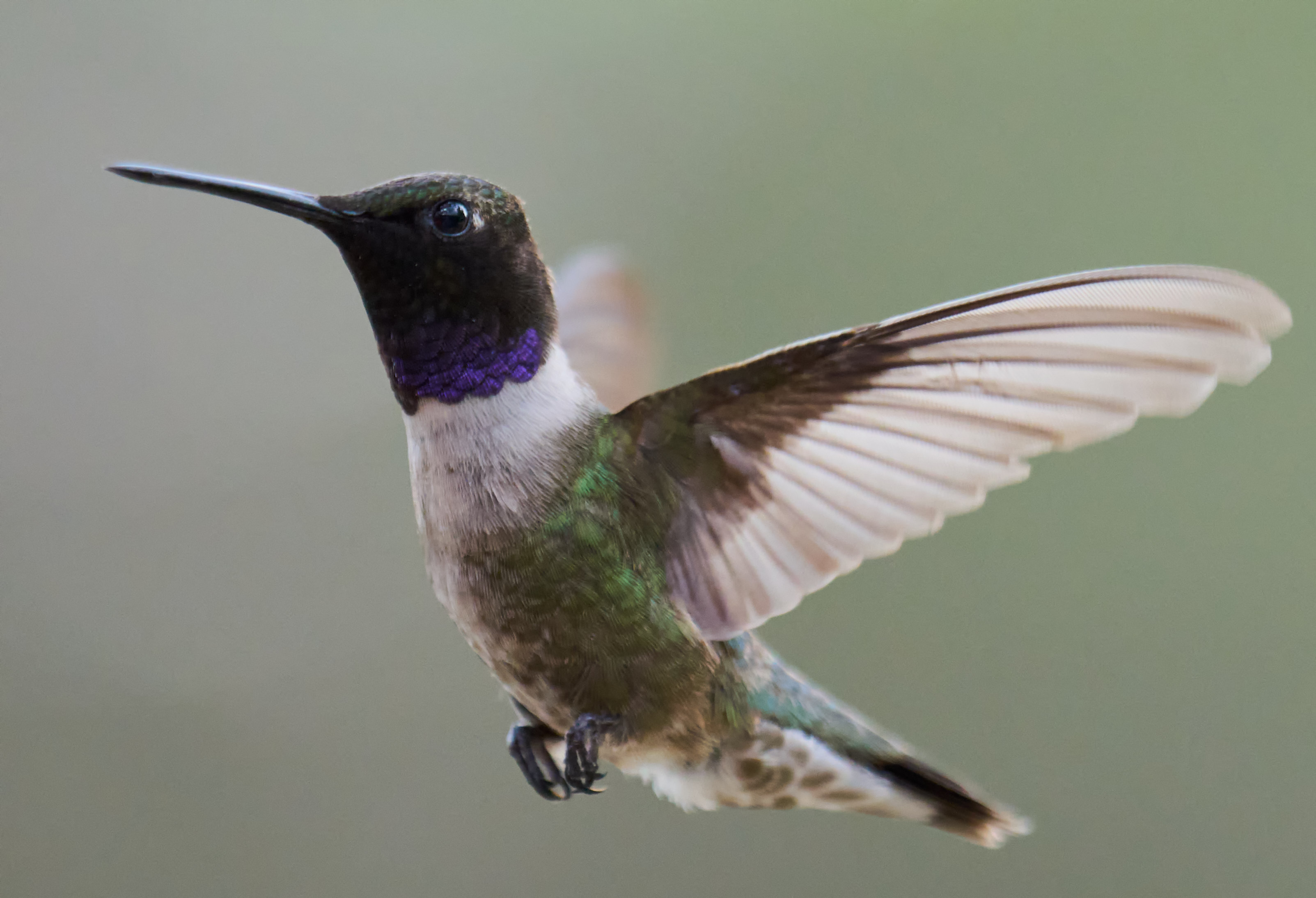 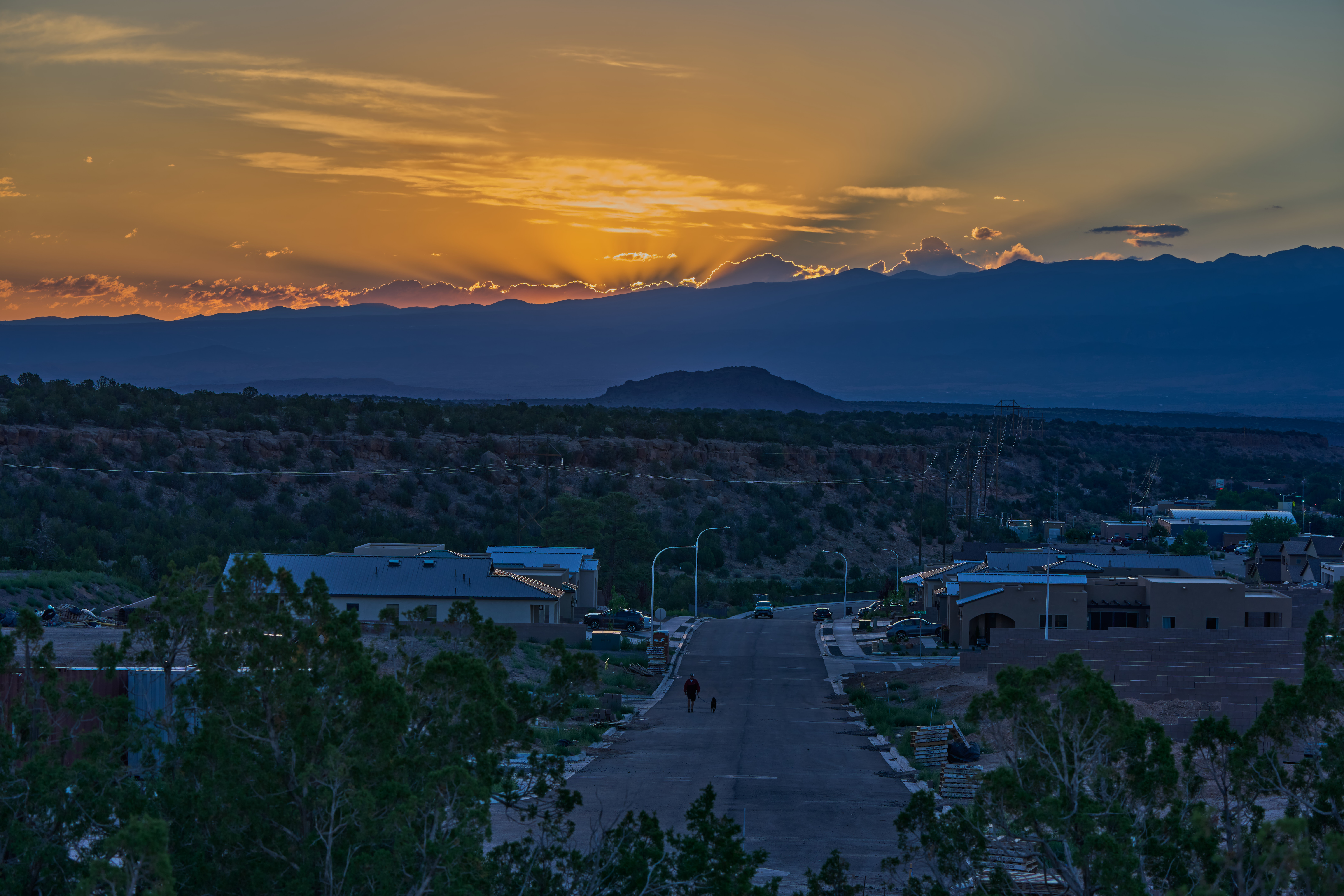 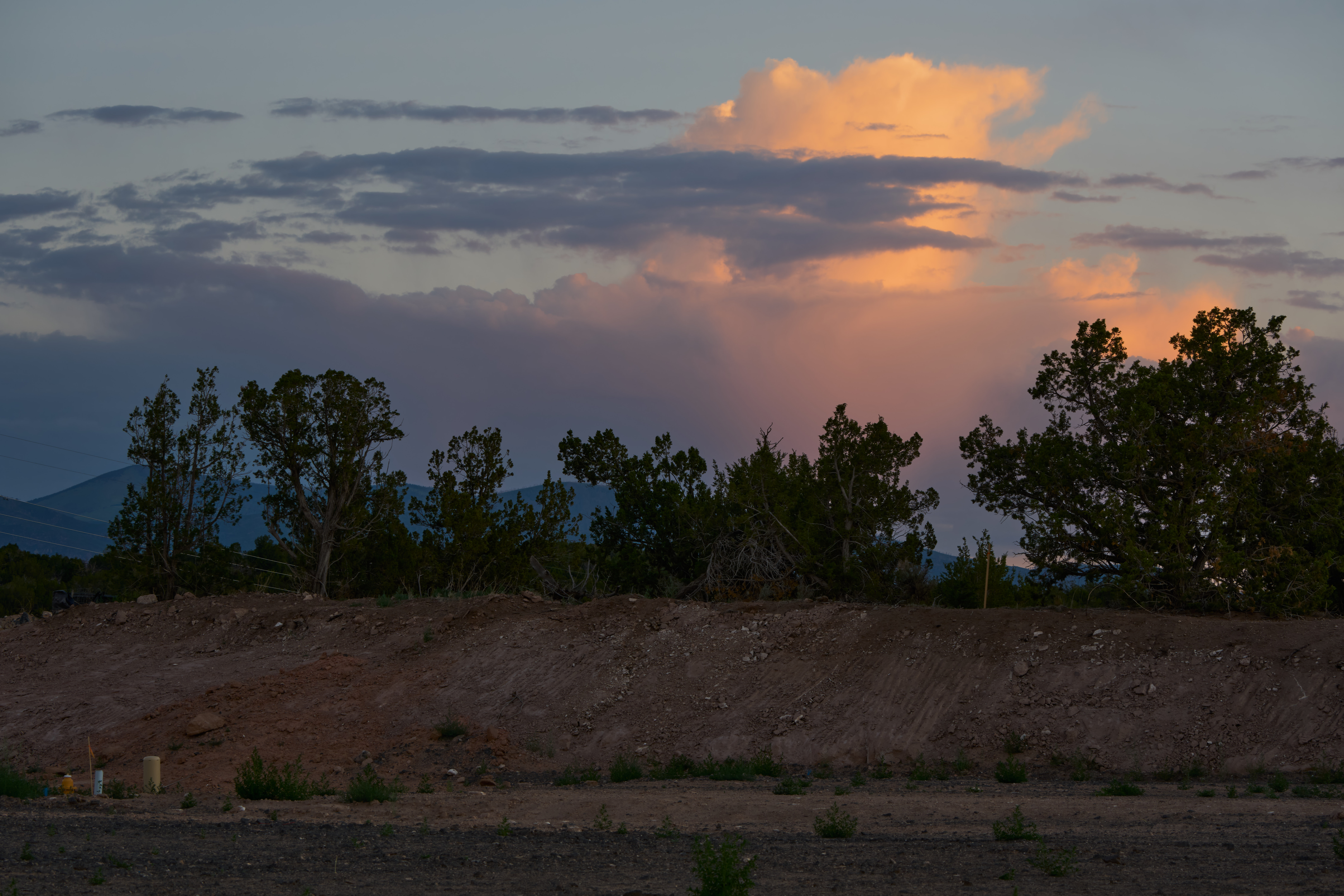 I ordered my A1 on July 4 from B&H, and received it 4 days later on July 8.
BTW the A1 has a sensor cleaning function.

One can find it here:

When shooting hummingbirds with the Sony ILCE-1and FE 400mm F2.8 GM OSS (SEL400F28GM) I don't like to get too close and make it unnecessarily difficult. Instead I stay far enough away from the feeder to cover something like this Field of View for the hummingbirds to fly around in without leaving the frame.

Using Wide Focus Area and BEAF the A1 will search for a Bird's Eye and focus on it. All I have to do when a hummingbird enters the area press and hold down the shutter button and get images at 30 frames per second. The 50 MP of the A1 seem to put enough pixels on the hummingbird anyway, like this crop from the above image shows. 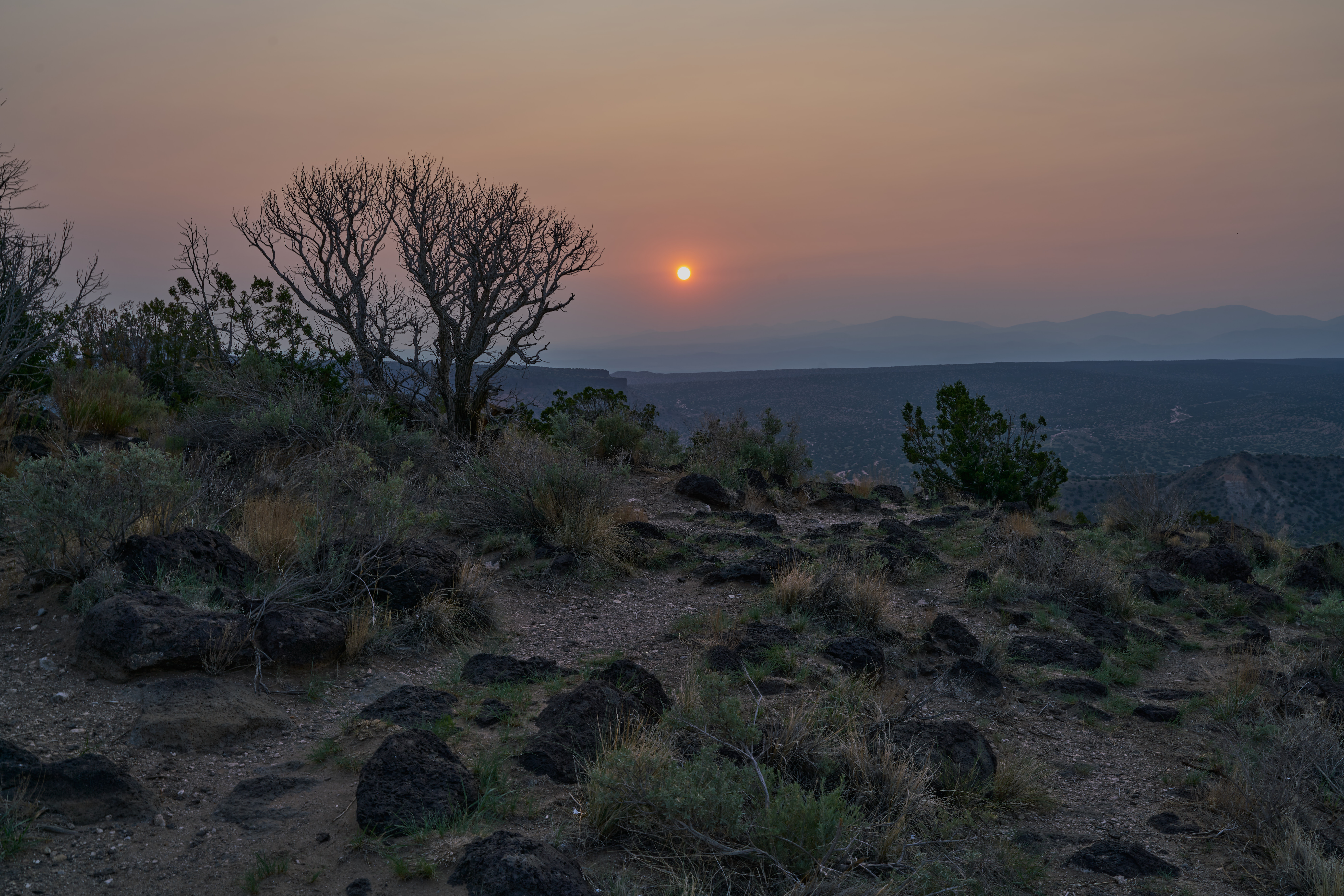 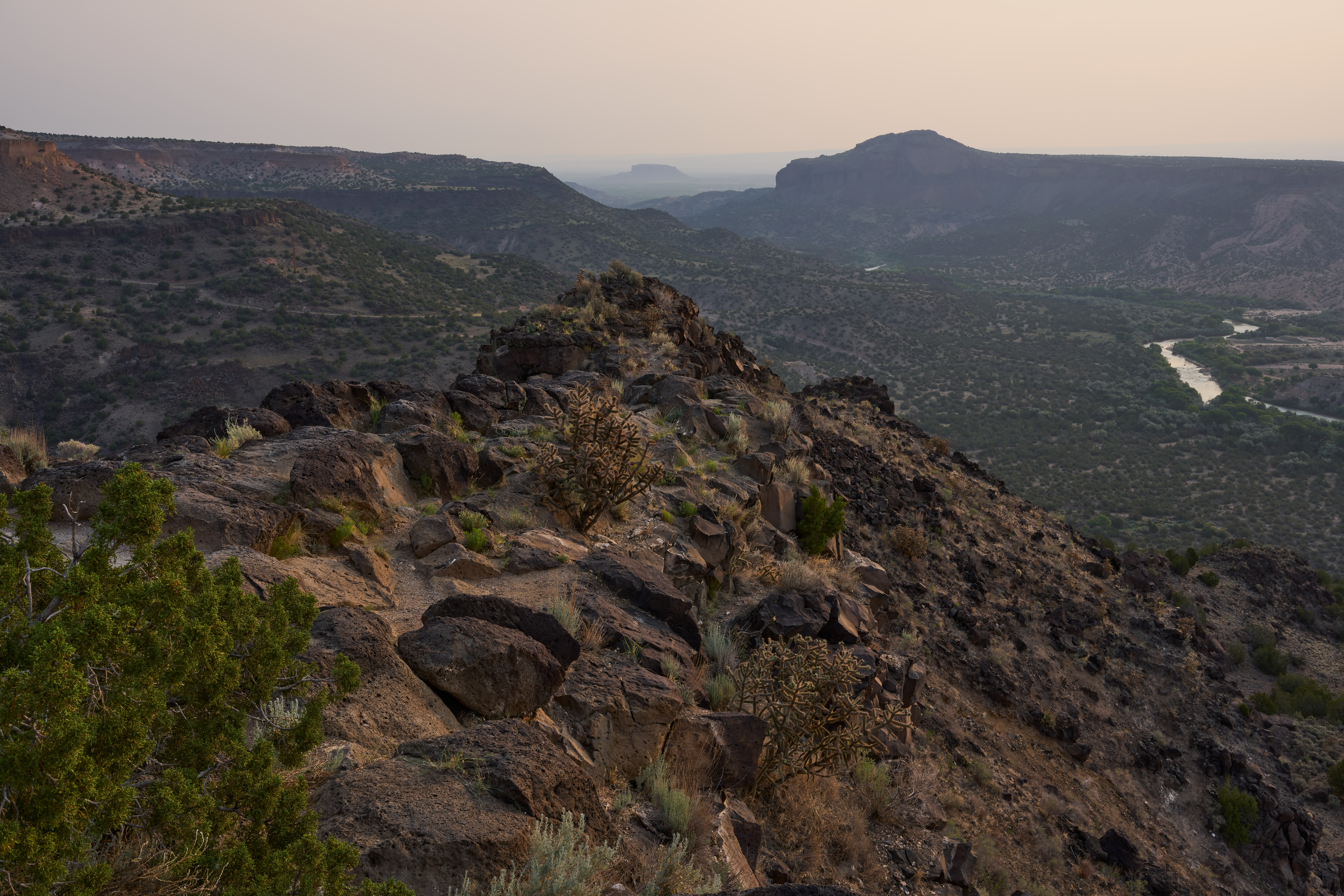 I used ON1 for noise reduction.

On1 Raw No Noise AI

Hi, just a quick review of using NoNoise AI in case anyone is considering it. In my brief experience with NoNoise compared to Topaz denoise using C...
www.fredmiranda.com 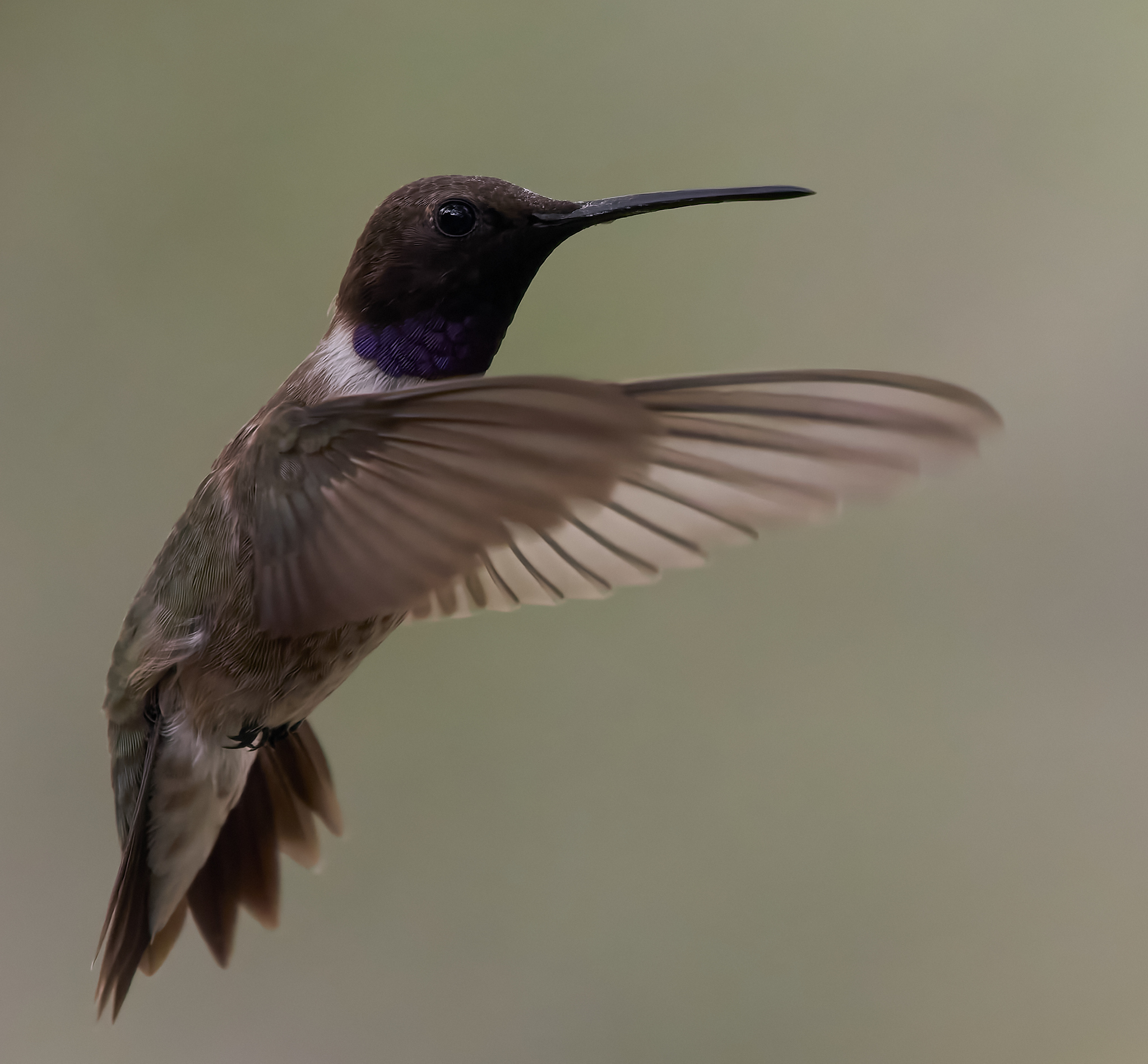 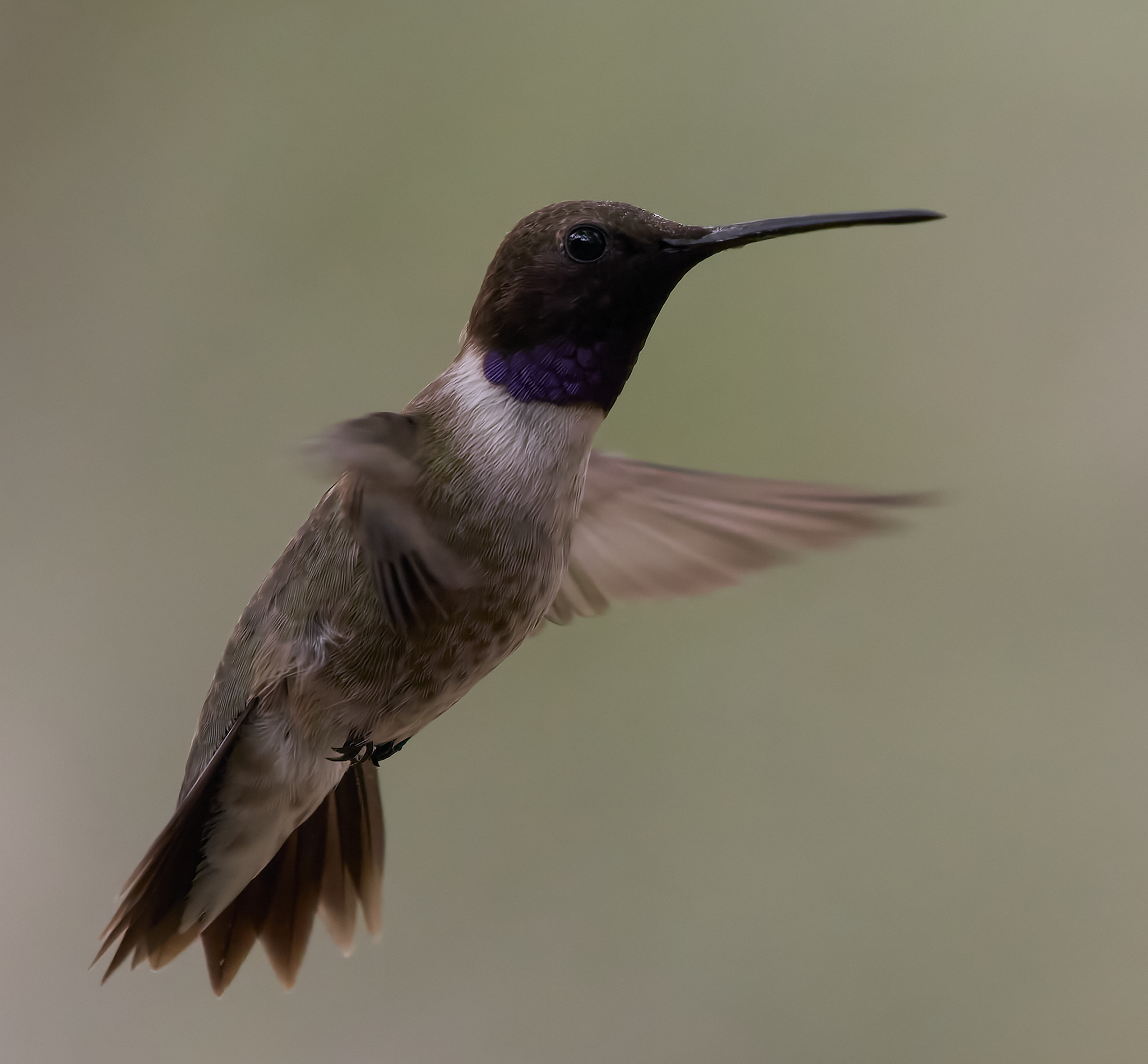 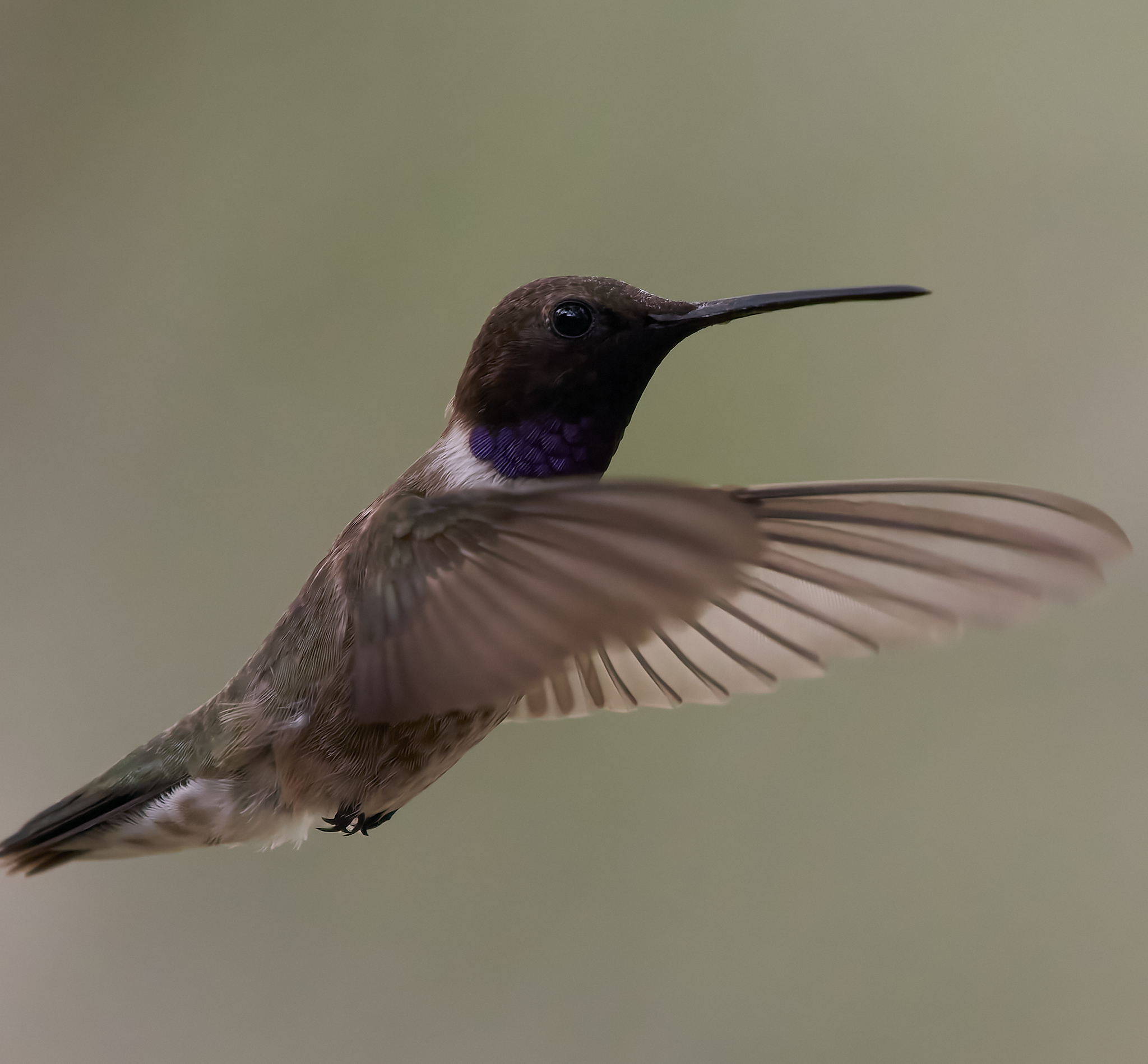 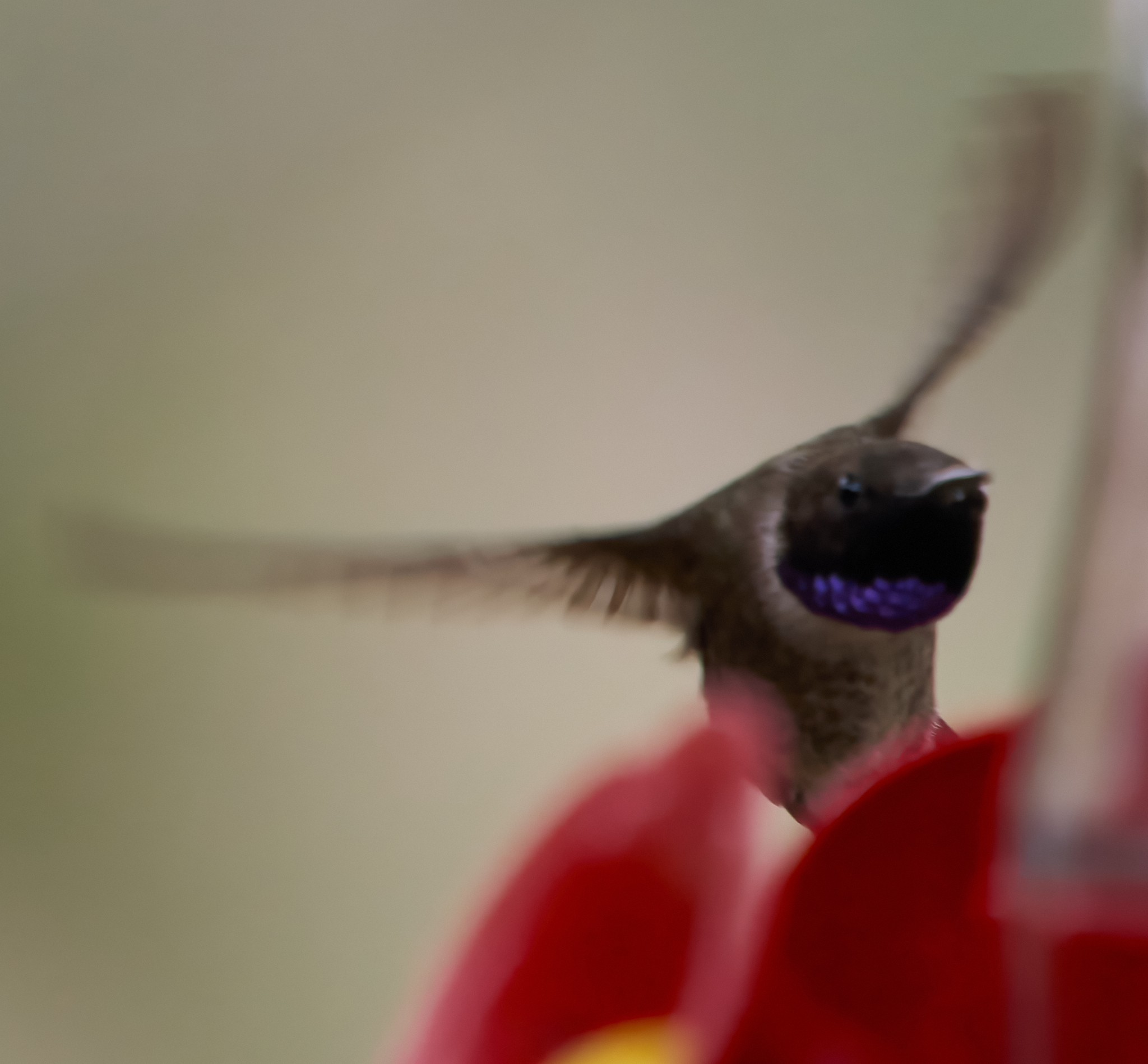 Rufous traveling through again,
from up north to further south. 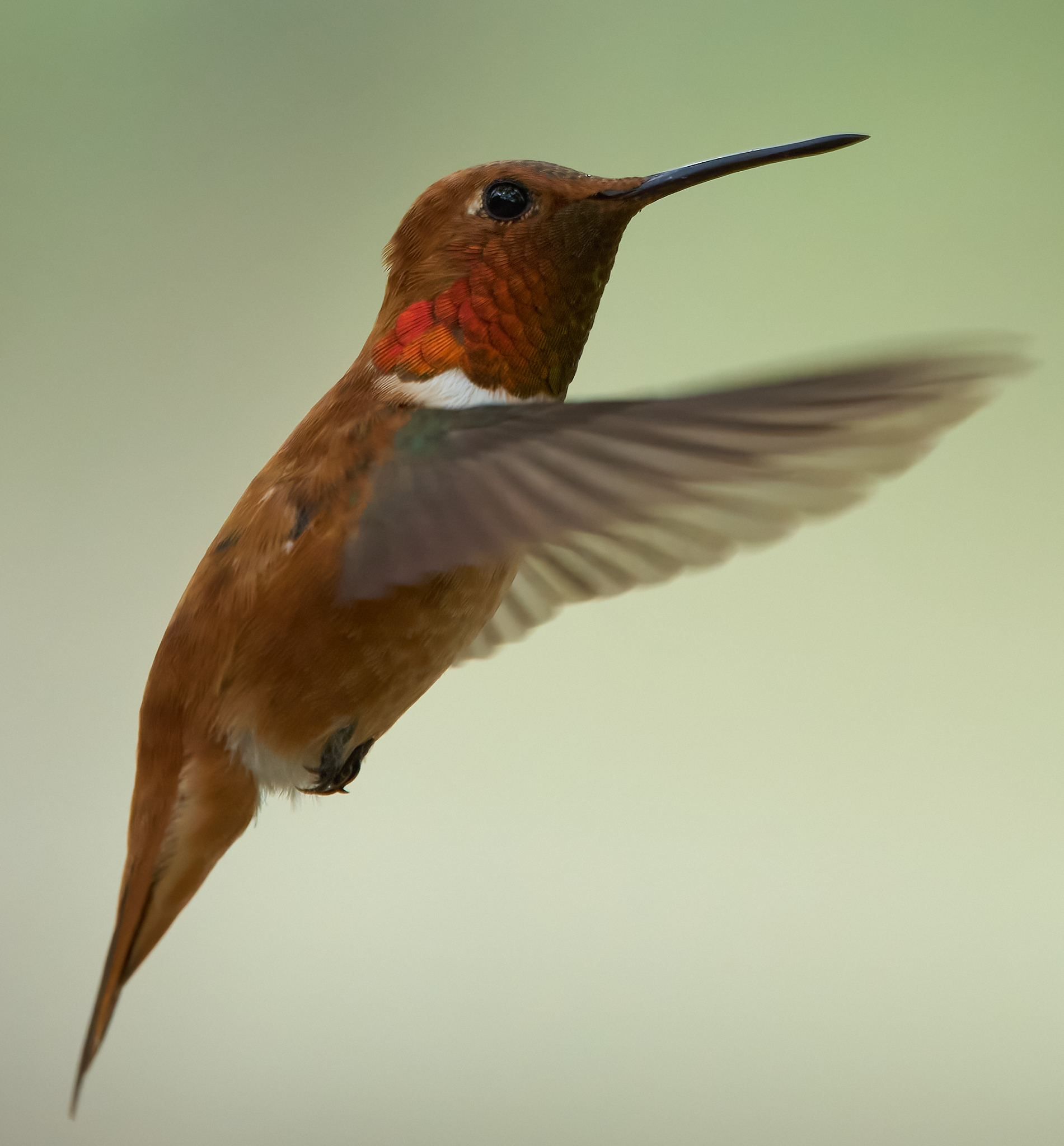 He‘ll hang around for awhile, harassing the other hummingbirds that would like to drink from the same sugar water. 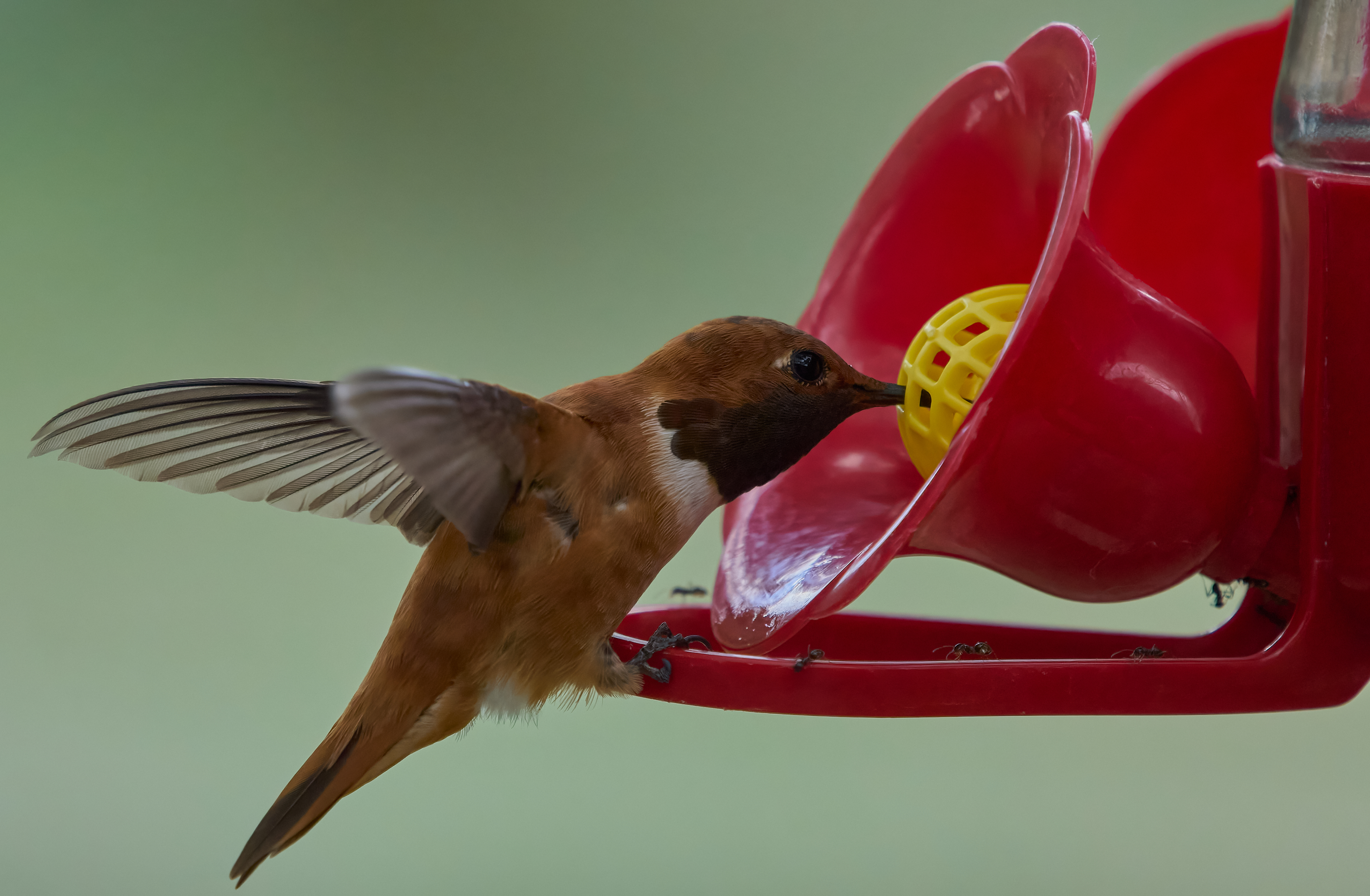 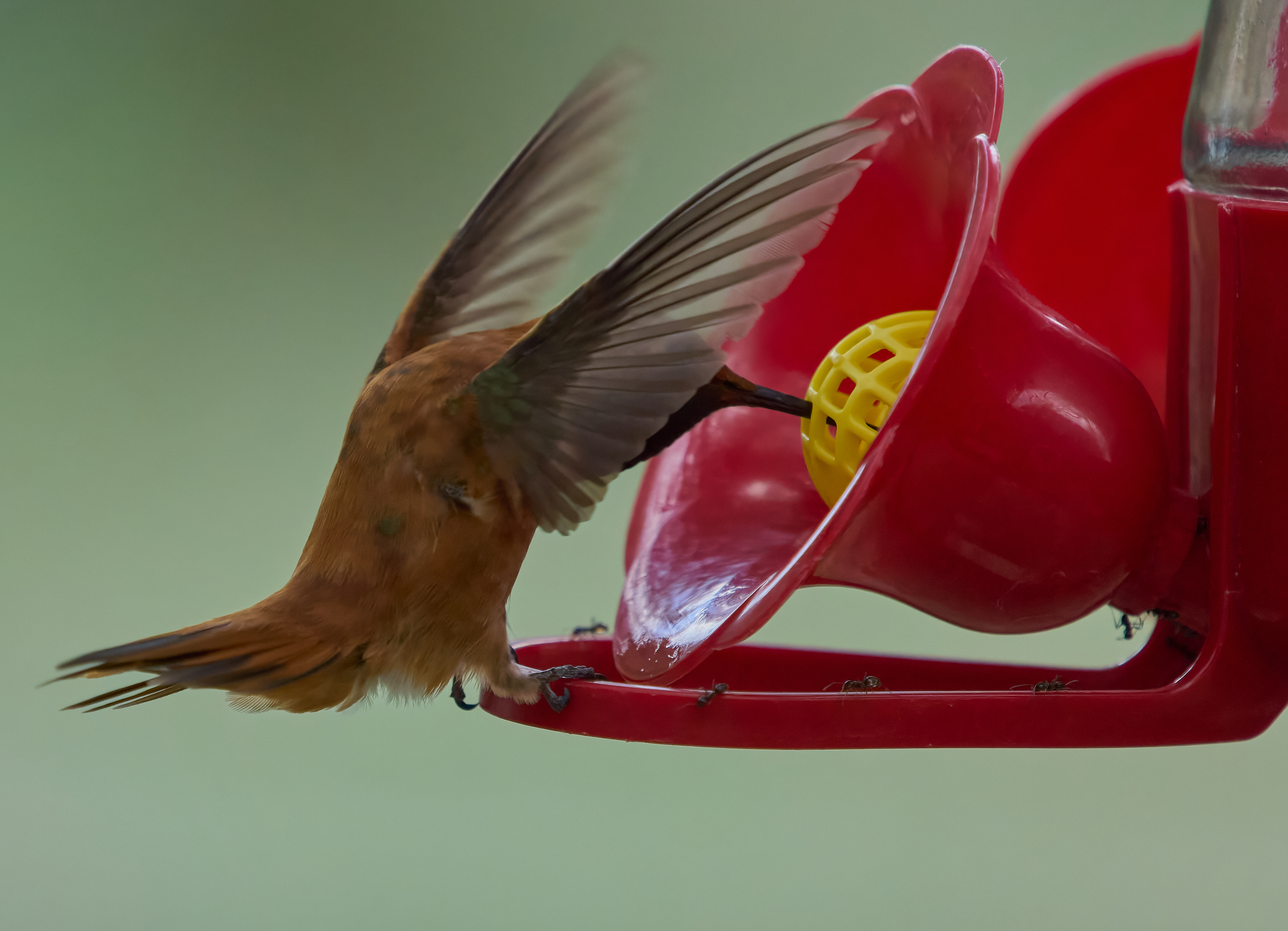 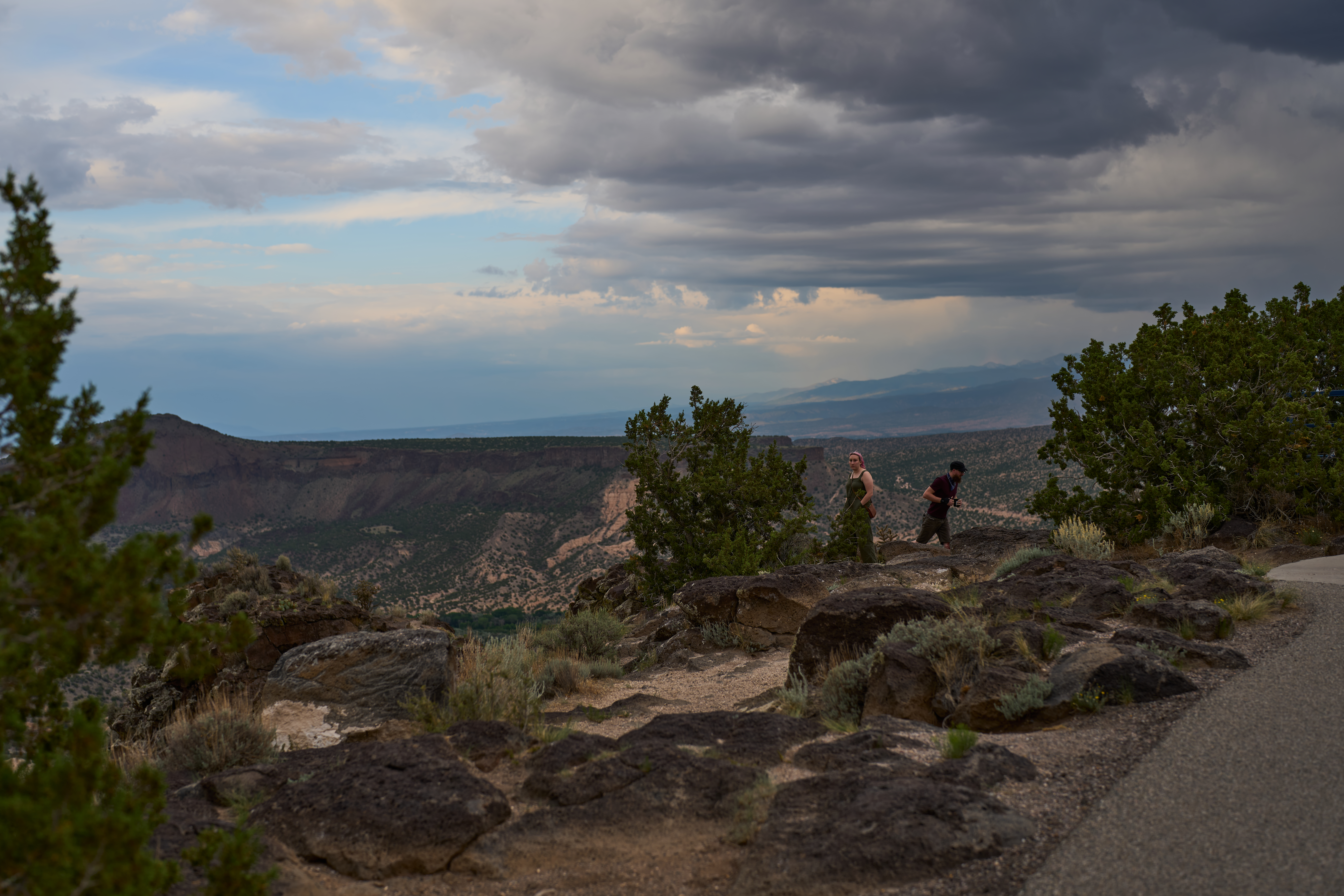 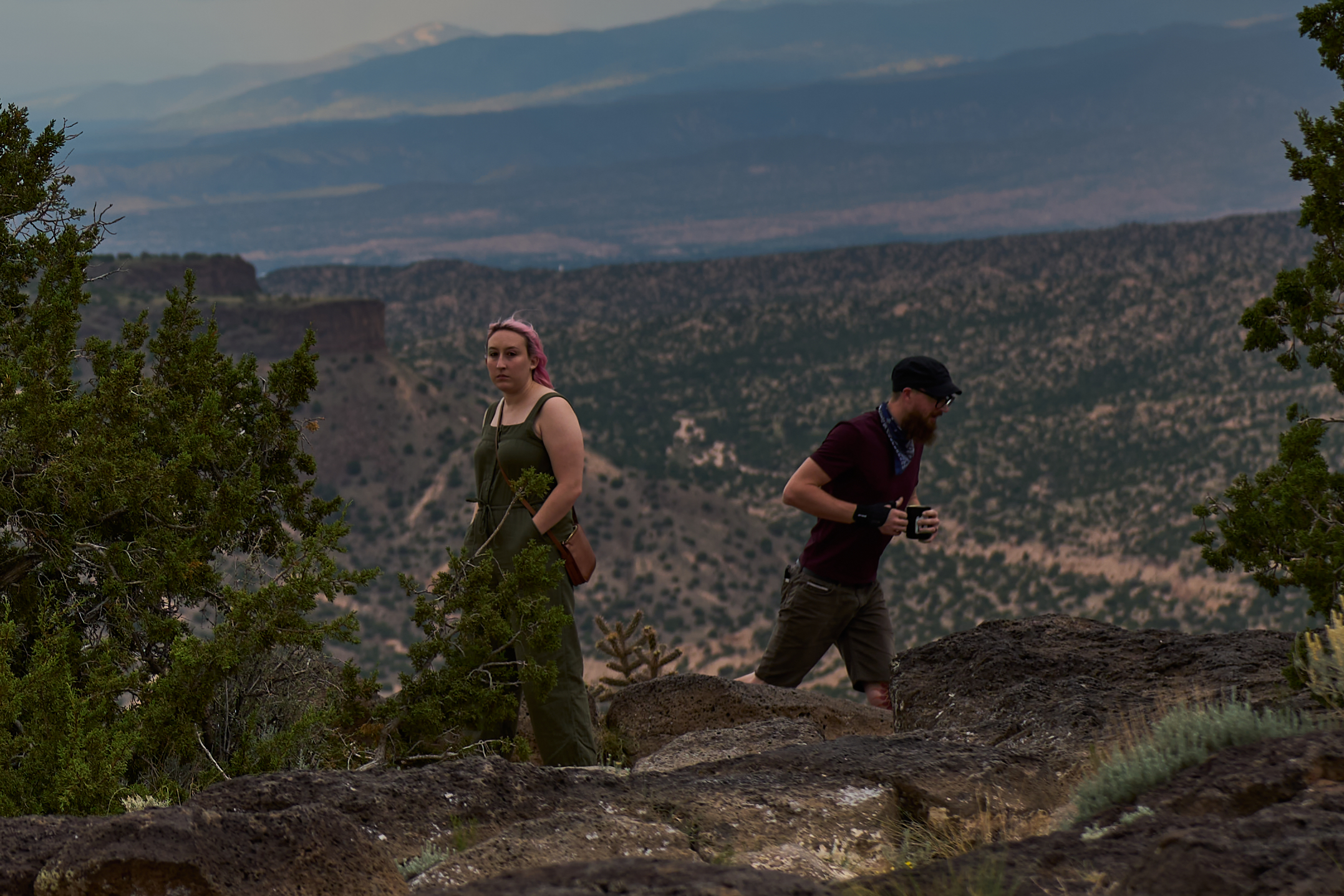 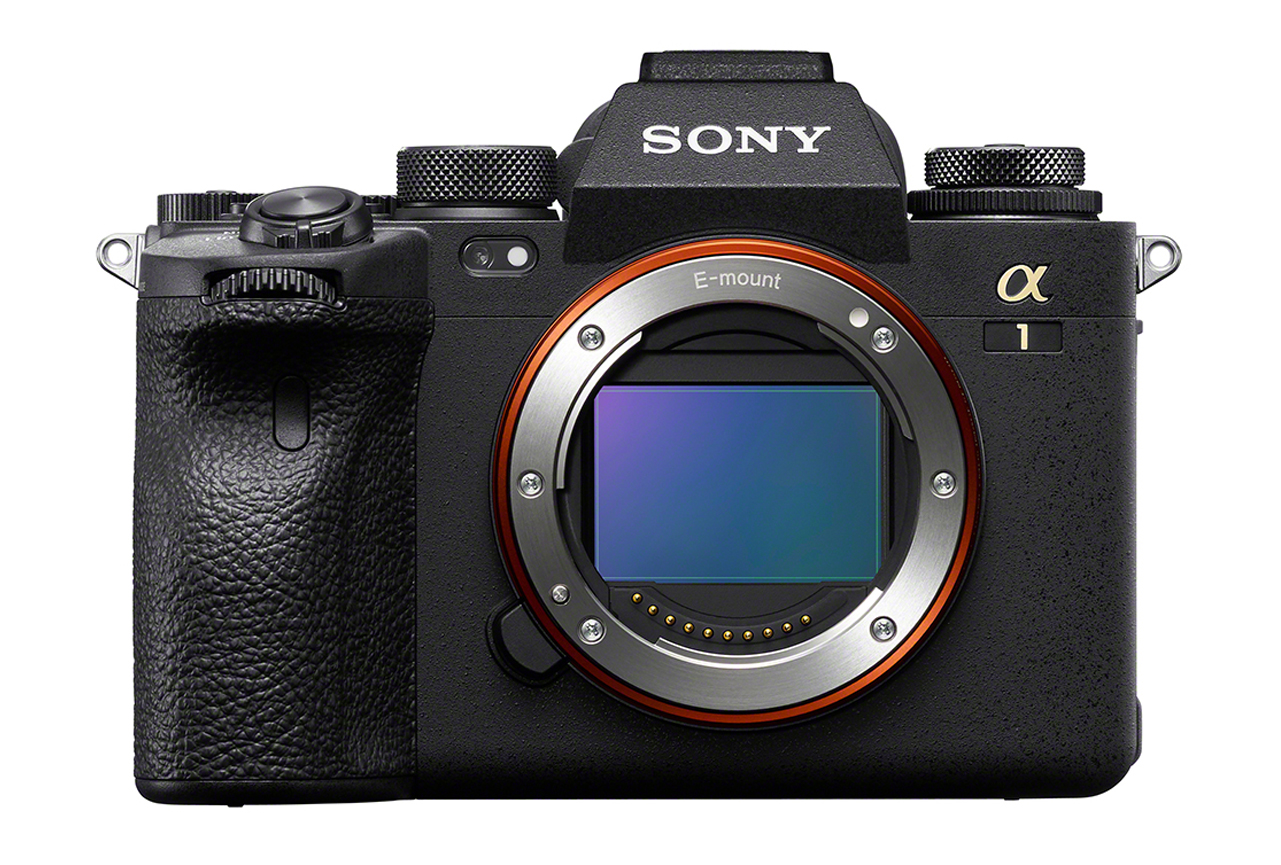 Sony A1 Sensor review: Speed and quality in one

The Sony A1 is the new Sony full-frame mirrorless flagship, sitting above the Sony A9 and the Sony A7 models.

Quote:
”
Conclusion
After the introduction of the Sony A9 it seemed that Sony had established a flagship series; with the appearance of the Sony A1, however, that’s clearly not the case. Indeed, on paper the Sony A1 combines the best of the A9, A7R, and A7S series in one package, and naturally that doesn’t come cheap.

The Sony A1 has a high-resolution 50 MP sensor that produces exemplary images and is practically identical in performance to existing high-end sensors which feature far lower pixels counts, such as those found in the superb Leica SL2-S and in Canon’s equally superb flagship EOS-1DX Mark III. Combined with the wide range of available native-mount lenses, its sensor makes the Sony A1 a highly attractive option for professionals working in a wide range of genres and markets, and will no doubt be on the wish lists of a tranche of enthusiasts and amateurs alike.

In this review, we have mentioned the Sony A1 most relevant rivals from other brands. As usual, you can compare it with these and with other models and create your own comparisons and in-depth analyses using our interactive image sensor ranking tool.
”

I agree “the Sony A1 combines the best of the A9, A7R, and A7S series in one package.”
And to me it’s worth every penny it costs. Such a wonderful tool.
I assume it will take some effort to improve on it in a major way.
Similarly to the jump from A7r2 and A9 to the A1.
Until then the A1 will be my preferred go-to camera.
You must log in or register to reply here.
Share:
Facebook Twitter Reddit Pinterest Tumblr WhatsApp Email Link
Menu
Log in
Register
Top