Staff member
Special thanks to my friend Bob Freund for his help on this project. As many of you know, I have been searching for a credible digital to mono conversion routine for quite some time. To date, none of the traditional goto methods nor any of the third party plug-ins I've tried have impressed me -- yes even Silver-Fx left me mostly "meh." I've spent a lot of time tweaking C1 color responses and curves and gotten better results, but not truly satisfactory as something has always been there for me to feel it's just not "the same."

Last week Bob told me he was looking forward to shooting some Acros out of his Lecia film camera. I said awesome, please do me a favor and take a well exposed frame of your color checker, scan it and send it to me. Scanning it actually flat turned out to be more difficult than either of us originally assumed, but in the end he got it sorted and we got a very workable file from his Imacon. From it I was able to construct a luminosity response curve in C1 that mimics Acros, and after that was able to build a CMYRGB filter pack that mimics it as well. Armed with those, I built a grain pack and combined them all into a one-button base Acros "style" for C1. This style equates to printing a processed digital color image file out as a fairly "straight process" B&W would have appeared on #2 paper. I am pretty stoked. Here are some before and exemplars: 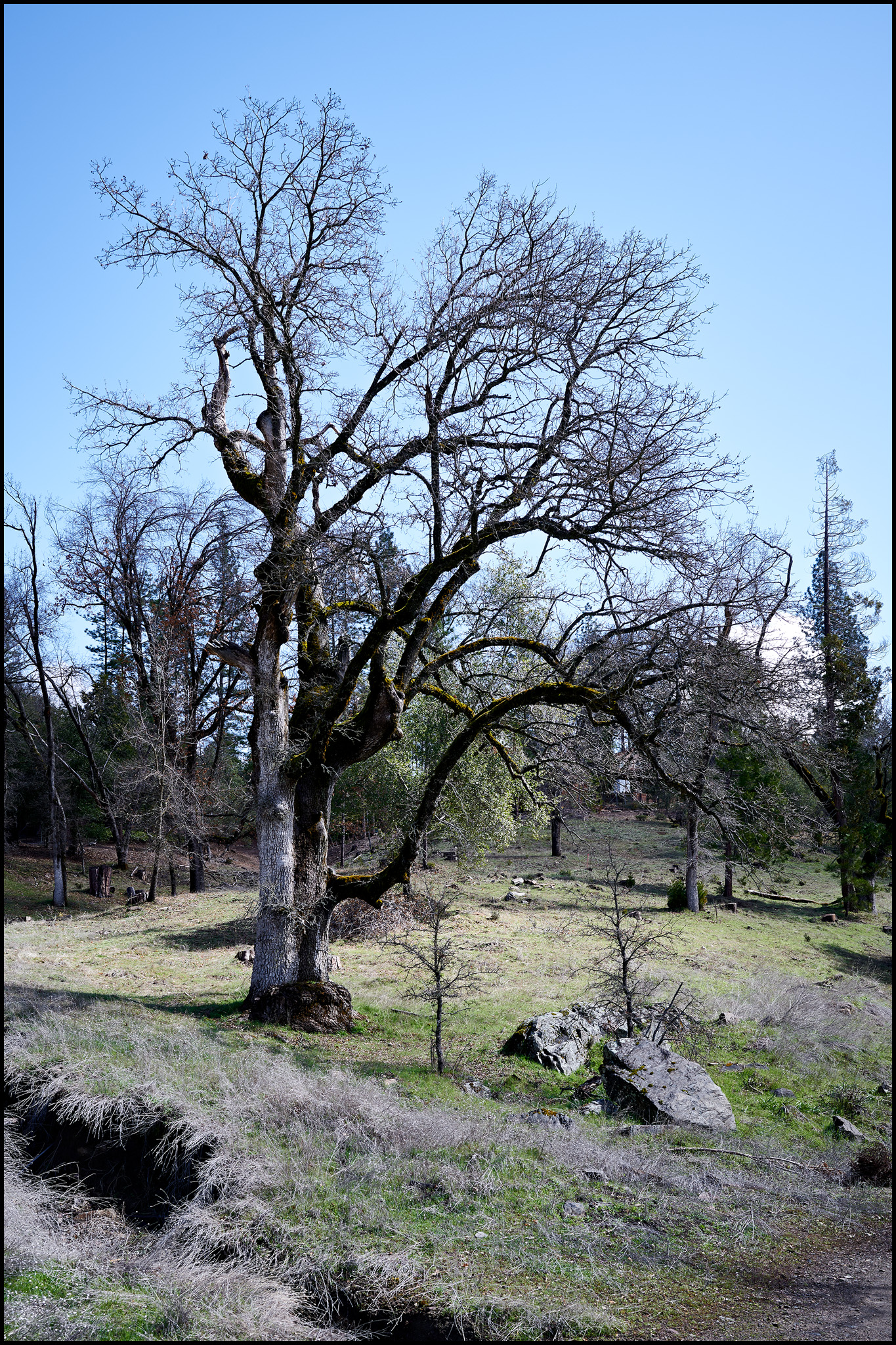 Next, the base Acros style applied to the above image: 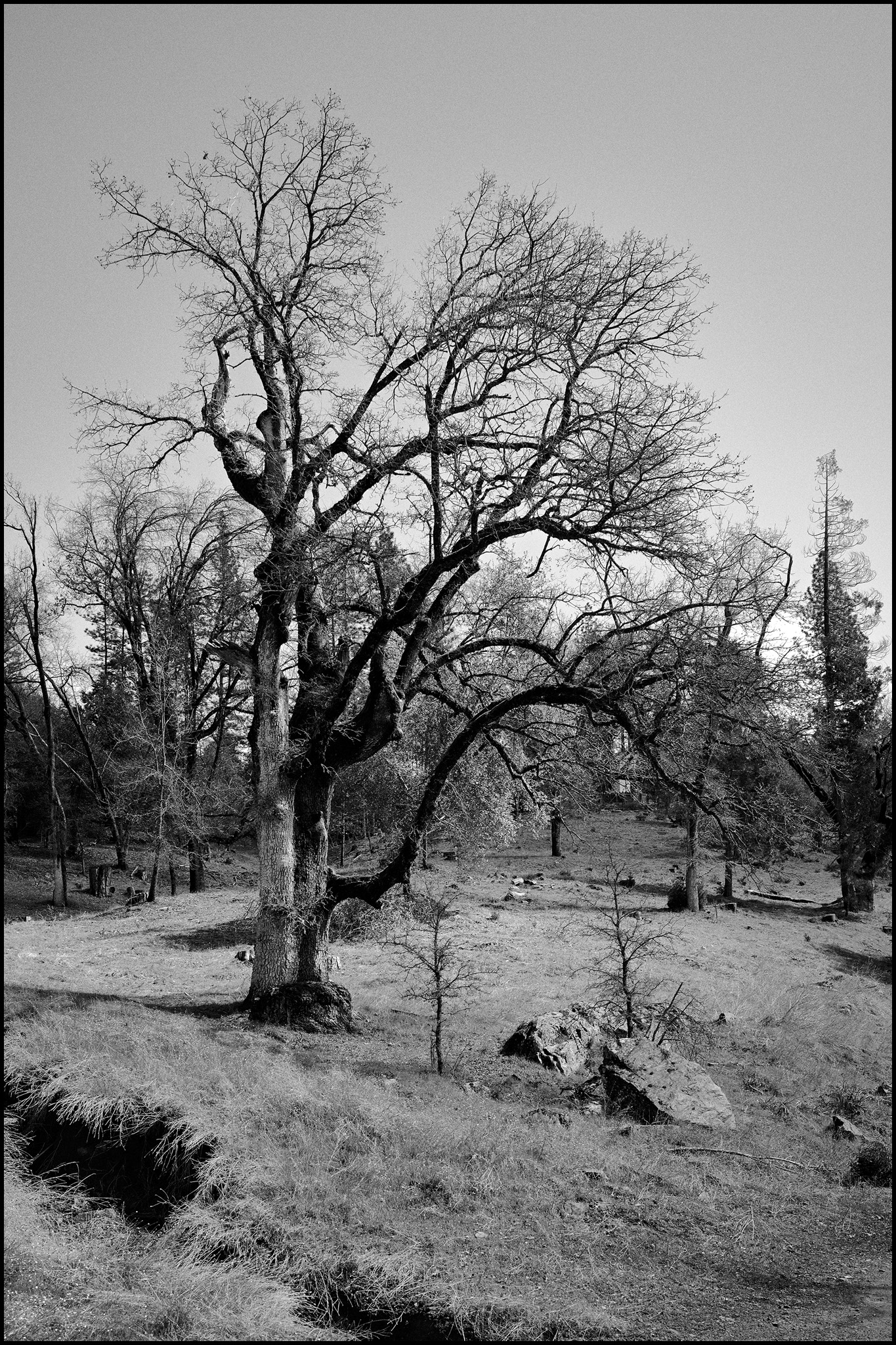 Next, we need to adjust contrast. Here I think the most correct method is to tweak your levels slider to create a more realistic black point and and white point limit to more closely match film DR, which is a good 3 or 4 stops less than most digital cameras are capable of at normal ISO. Of course you can also do this in the curves dialog as well, but for my workflow I prefer to use levels for the black and white point sets. I did build the film curve on the L channel in C1 though, so it leaves the RGB curve flat for more precise user tweaking. But then, with this image I wanted to show some further flexibility with this style that is not so common -- and that is simply using the contrast slider -- yes folks, I can confirm that with a correct film response curve that simple adjustment tool actually works extremely well! So for this image, I simply bumped it 10 points. Somewhat ironically I find that 10 points of contrast in C1 emulates about 1 paper grade in a wet darkroom -- which is incredibly convenient for any of us that ever did any conventional B&W printing! Oh, I did also add a slight "enlarger-like" vignette here for a little more wet darkroom authenticity -- probably should have left that out until the next step, but oh well

Above with some select layered Dodge and Burn using C1's new style brushes -- which are fantastic BTW!:

And finally just for fun, some finals split toned. This one is the above with a cool-shadow/warm-highlight split tone and a C1 watermark: 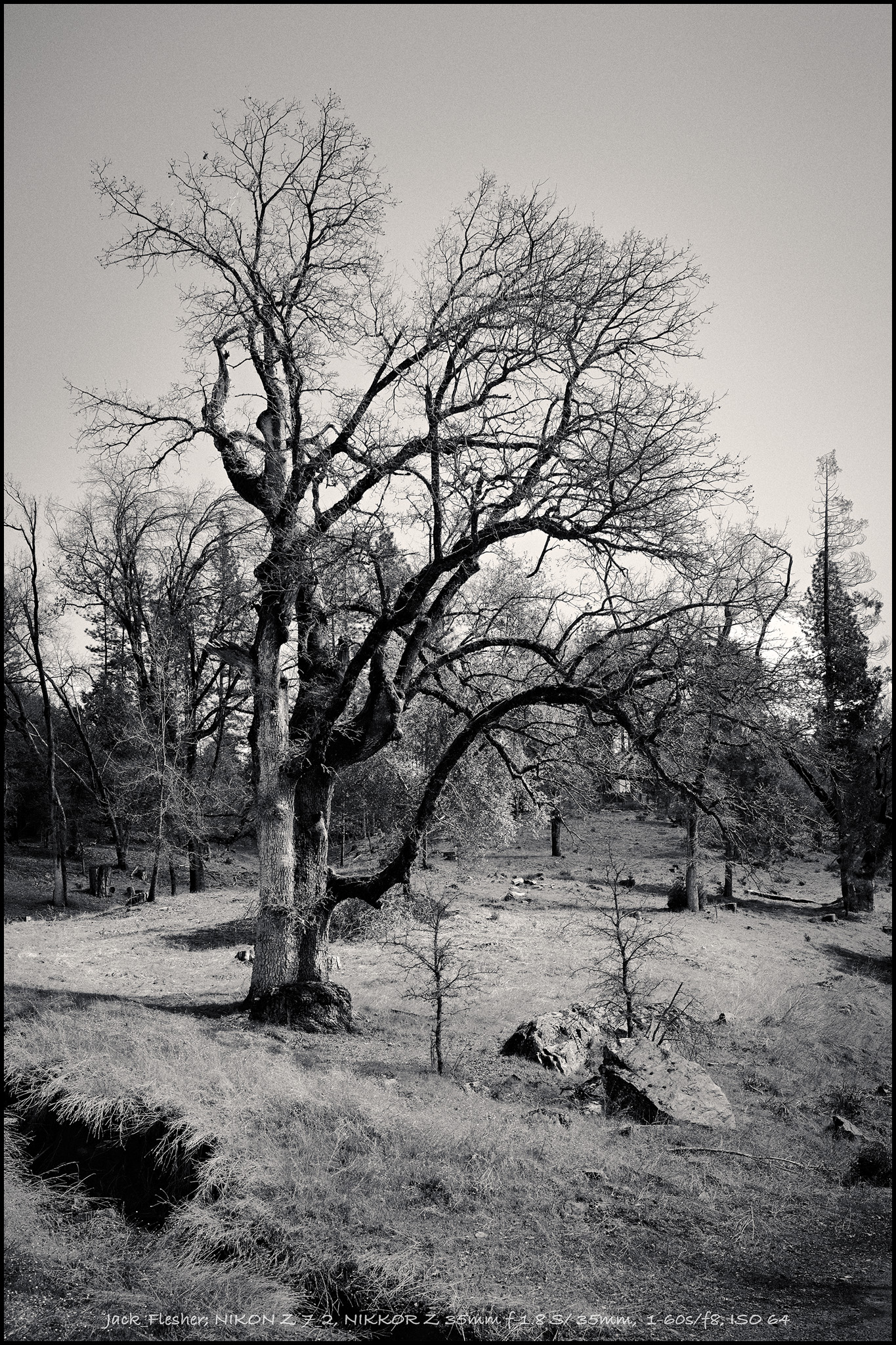 And this one with the split toning reversed, warm-shadow/cool-highlight. I'm curious if people prefer either of these over the straight mono -- I am undecided, I like them all, but probably lean most to the straight mono. 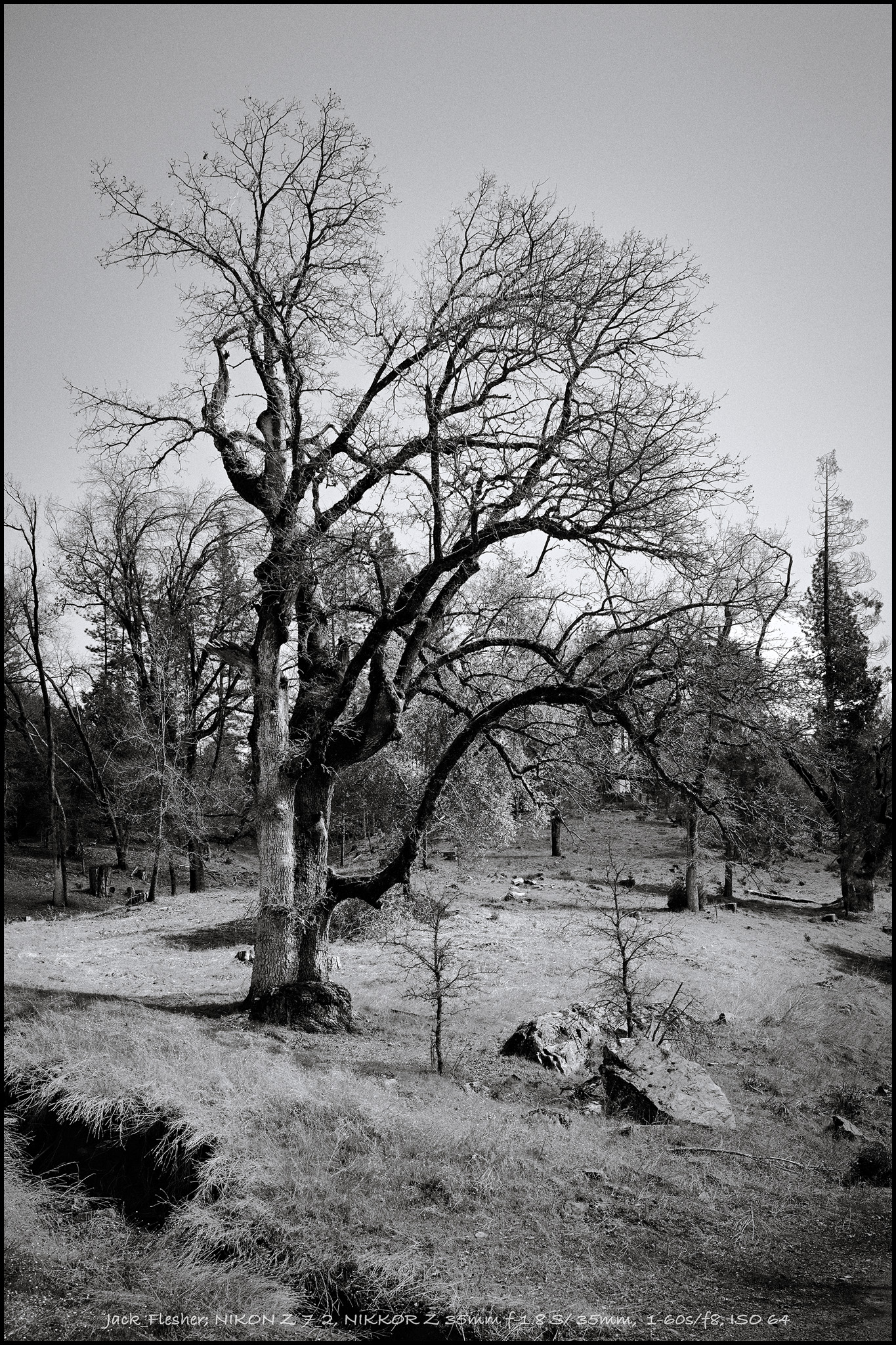 You know to me if I had not seen all the variations I would have said the Acros straight file is great. But then the D&B file I now like. That said we all have preferences and mine generally tend toward more contrast. In the past I used the LR sliders too liberally and it took me some time to dial that back in C1 too where I now find D&B very nice to use in C1. Having one eye with a bluish interocular lens implanted into it does not help with the second blind eye. Thus my comments might not correspond to other comments.
Last edited: Mar 27, 2021

This is an excellent thread . Thank you for sharing .

This past summer I worked a project that utilized ACROS II film scans , Leica M10M conversions in LR and Leica UW (color) files in SilverEff Pro (with the ACROS preset ) . My goal was to establish a consistent aesthetic between the three very different file types. It was not that difficult to process files that I liked from all three ..the tools are just so good . But it was very difficult to create a common aesthetic .

I would have liked to establish presets for each to speed the convergence of different aesthetics .

I can see immediately from your examples that the ACROS + added contrast is near perfect .

glenerrolrd said:
I can see immediately from your examples that the ACROS + added contrast is near perfect .

Thank you Roger! Coming from someone like you who has not only shot a bunch of film over their career, but also most every iteration of monochrome camera, your praise definitely carries a lot of weight

I started from the color file you posted and did a conversion in Picture Window Pro from Digital Light & Color, which is an alternative to PS. Just its global transformations (except one selection to vignette mildly) – no presets, curves derived from scans, etc. So people can see by comparison what your work adds to a conversion. 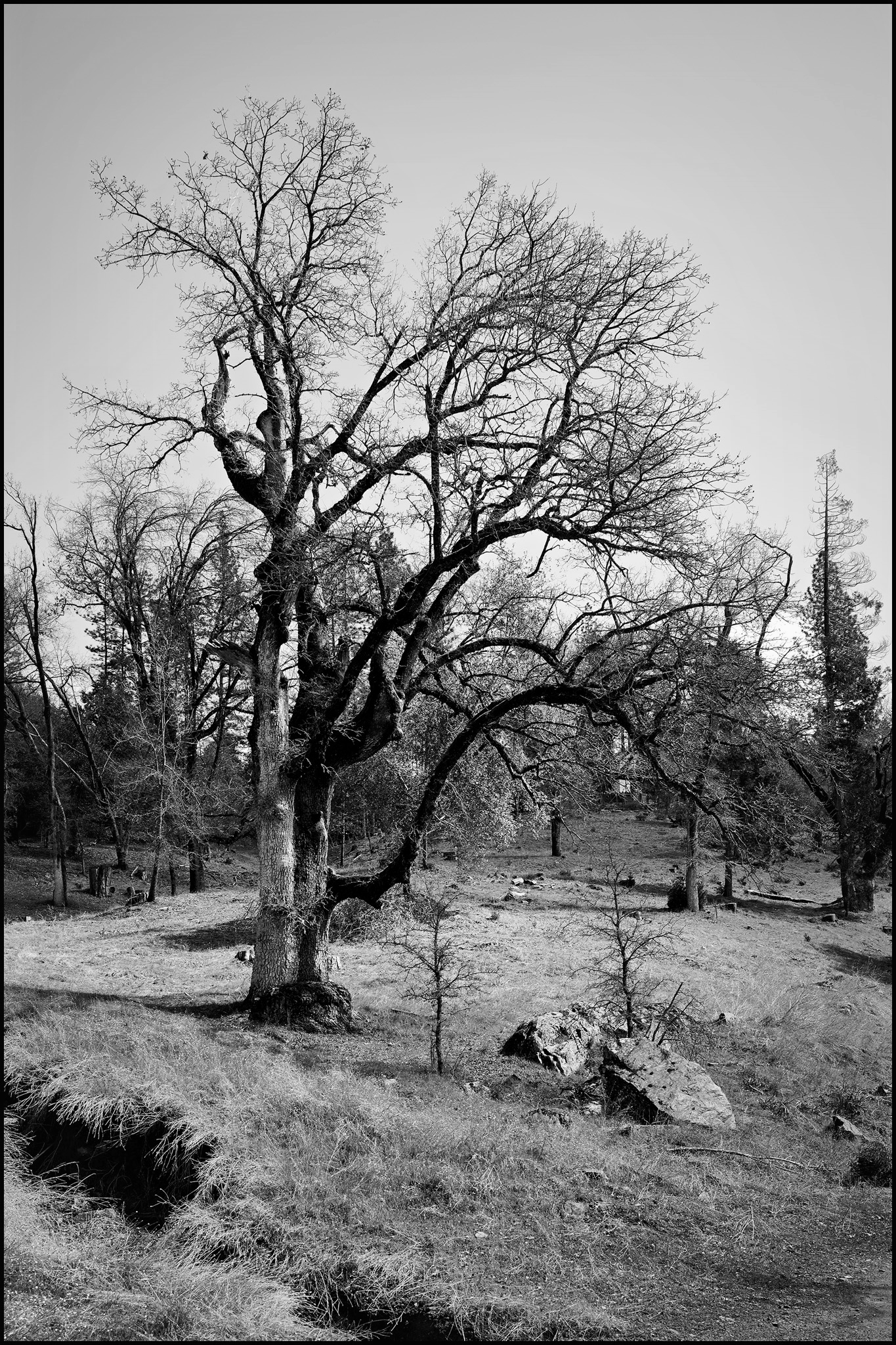 ). My issue with it is that the resultant conversion is variable as respects replicating a given B&W film style. Hence my desire to find a filter-pack and response curve solution I could perform at the front end of the conversion. I probably could emulate the filter pack into PS's B&W tool and the curve into its curves dialog, but my preference is to edit in C1 off the raw. 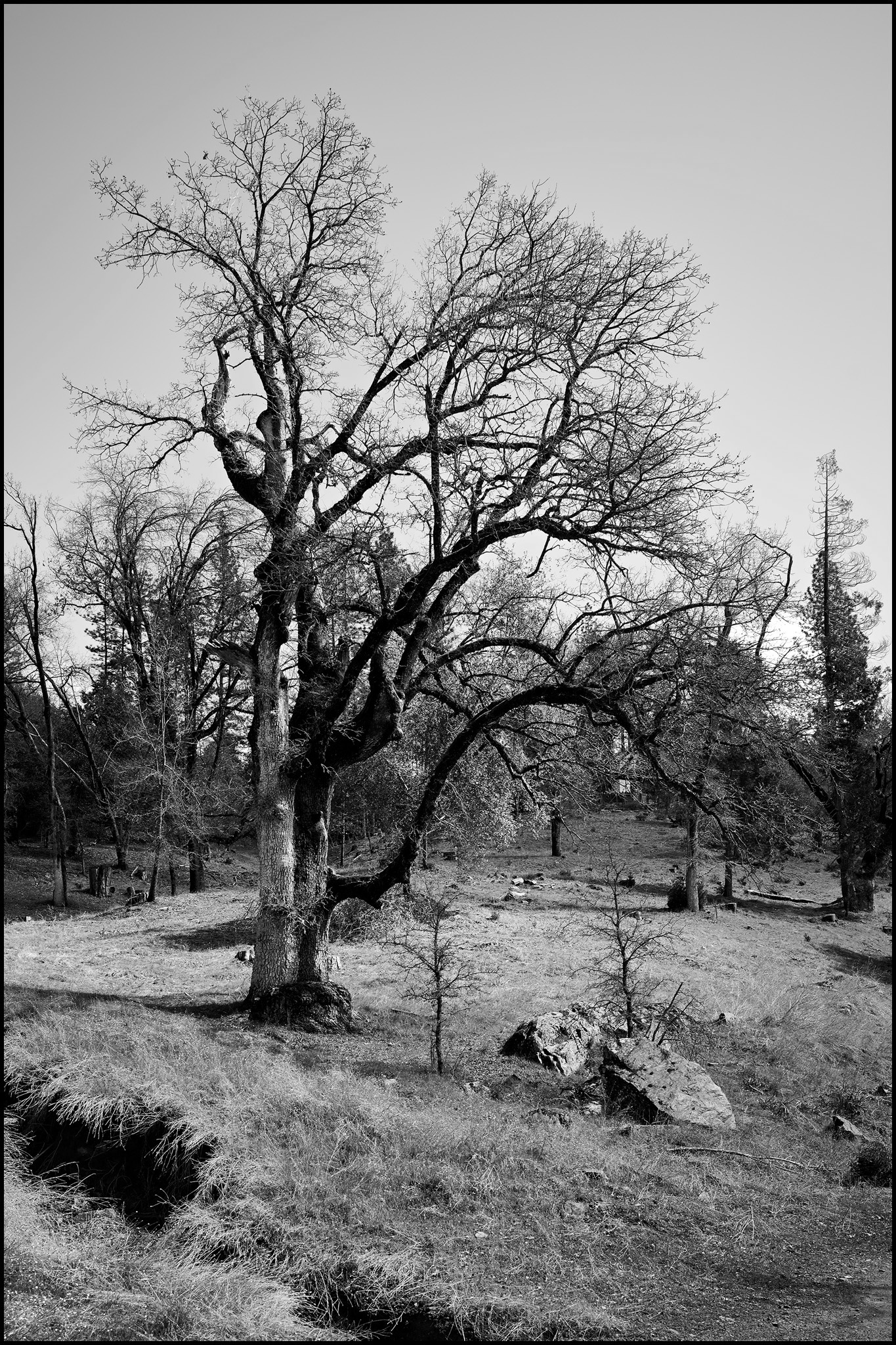 And after tapping PS's "Auto" adjustment for the filter pack: