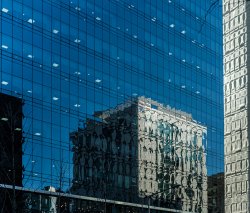 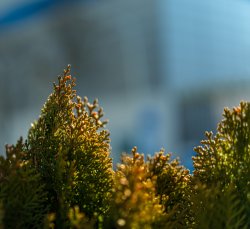 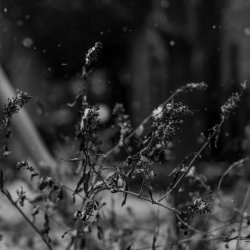 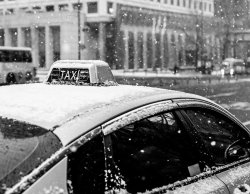 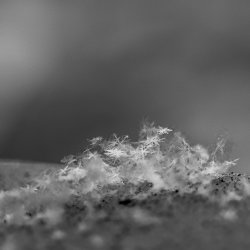 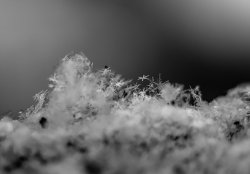 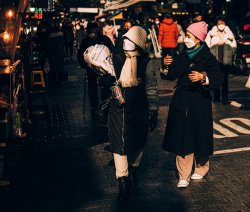 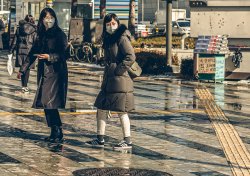 I'm not usually a fan of adapted lenses, but you are making splendid use of that combo!
Matt
S

i love this lens

whenever i get a new lens, i try it on many camera bodies, in this case, SL2S/A5100/EOS-RP/GFX50R..works great on all the cameras, but gives amazing results on the GFX

MGrayson said:
I'm not usually a fan of adapted lenses, but you are making splendid use of that combo!
Matt
Click to expand...

Ranger Creek on the Cumberland Plateau in Tennessee. I'm really loving this camera and the exquisite files. It's the most intuitive and well thought out menu system of any camera I have ever owned. I'm not sure I'll ever be able to afford additional lenses but I'm OK with that.
Hasselblad X1D ll 45P lens. 4 seconds, ISO 400, F8 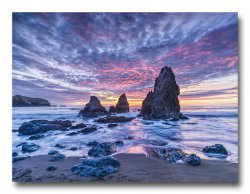 Hasselblad X1D | XCD21 | f/11 | 2s​
Another image from my recent outing to Rodeo Beach in the Marin Headlands, just up the coast from San Francisco. After setting below the horizon, for a few brief minutes the sun lit up the clouds with a nice pink glow.

I know there are some fellow cyclists on the forum, so I thought I would share this one. Not often we get snow in this part of North Carolina and my friends gave me a hard time for building this bike the other year. Today is why I built it 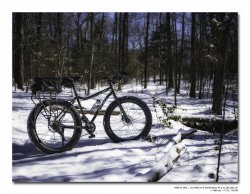 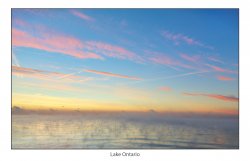 Please take this as a teaser, as there are quite a lot of still pictures to come, including stormy conditions, a powerful sunset and (in a stroke of incredible luck) star trails - all shot on the same evening.

But, for now, here's a time lapse video. Fuji GFX100S with Pentax 67 75mm f2.8AL lens and Fotodiox adaptor. Compiled in PS. Forgive the rather crunched and flat quality - that's a result of web-posting...
https://flic.kr/p/2mYDqon 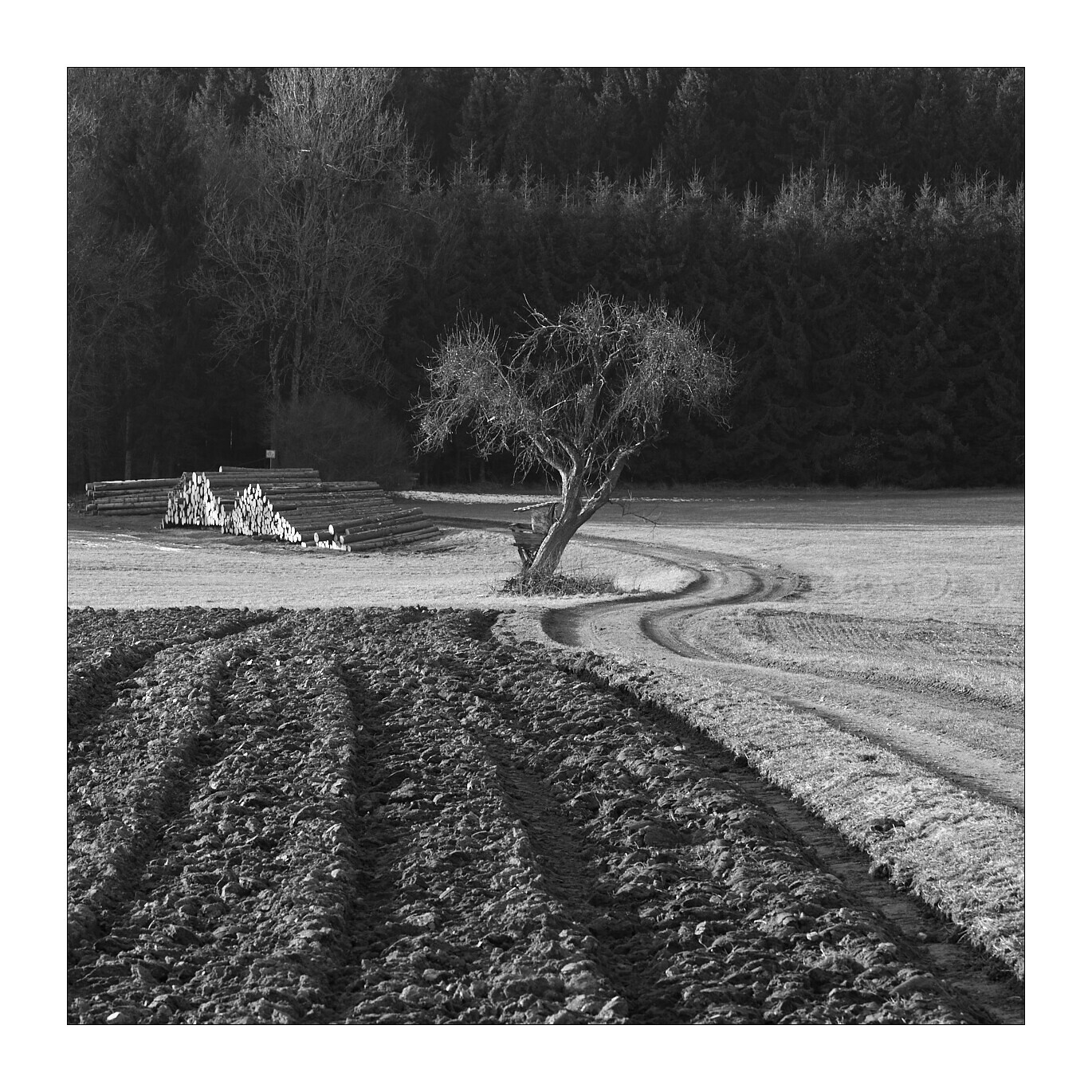 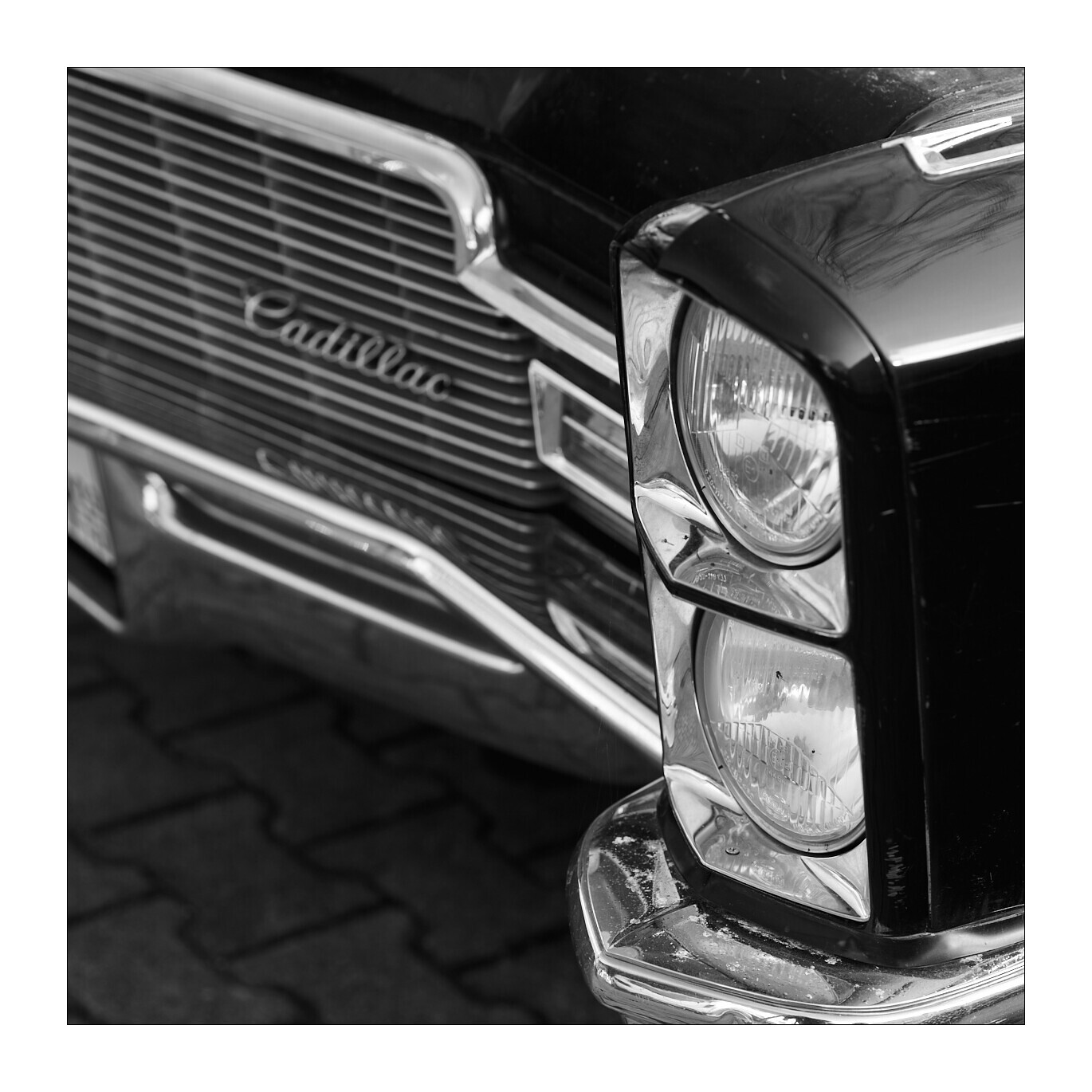 I spent two days on Photo Outings here where we live on Long Beach Island, NJ. It is a summer resort and vacation destination....pretty lonely (we LOVE IT) in winter. GFX 100S and 32-64mm lens and 100-200mm lens. I also shot a lot with my 23mm lens, but have not processed the raw images yet. I will turn 85 next month, so taking 400 images in two days is a lot of work for me in the bitter cold and wind. I will post more as I process them, especially the 23mm images. Thanks for looking
Dave in NJ

Australia has a pretty shameful reputation when it comes to fossil fuels and certainly isn't pulling its weight when it comes to commitments to decarbonisation. However, the large, coal-fired power stations are certainly being phased down and one has to assume that in a generation, they will be largely a thing of the past. So, much as I will support their replacement with other technologies, recording these rather impressive installations is something I will be concentrating on for a while.

Here, we see Liddell and Bayswater Power Stations in NSW's Hunter Valley. What appears in this scene to be one plant is actually two - but the perspective conceals the fact that Bayswater is some way behind Liddell. Decommissioning begins in April.

A variety of other shots will follow in the coming days but, for now, here's a star trail shot with GFX100S and Pentax 67 75mm f2.8AL lens. 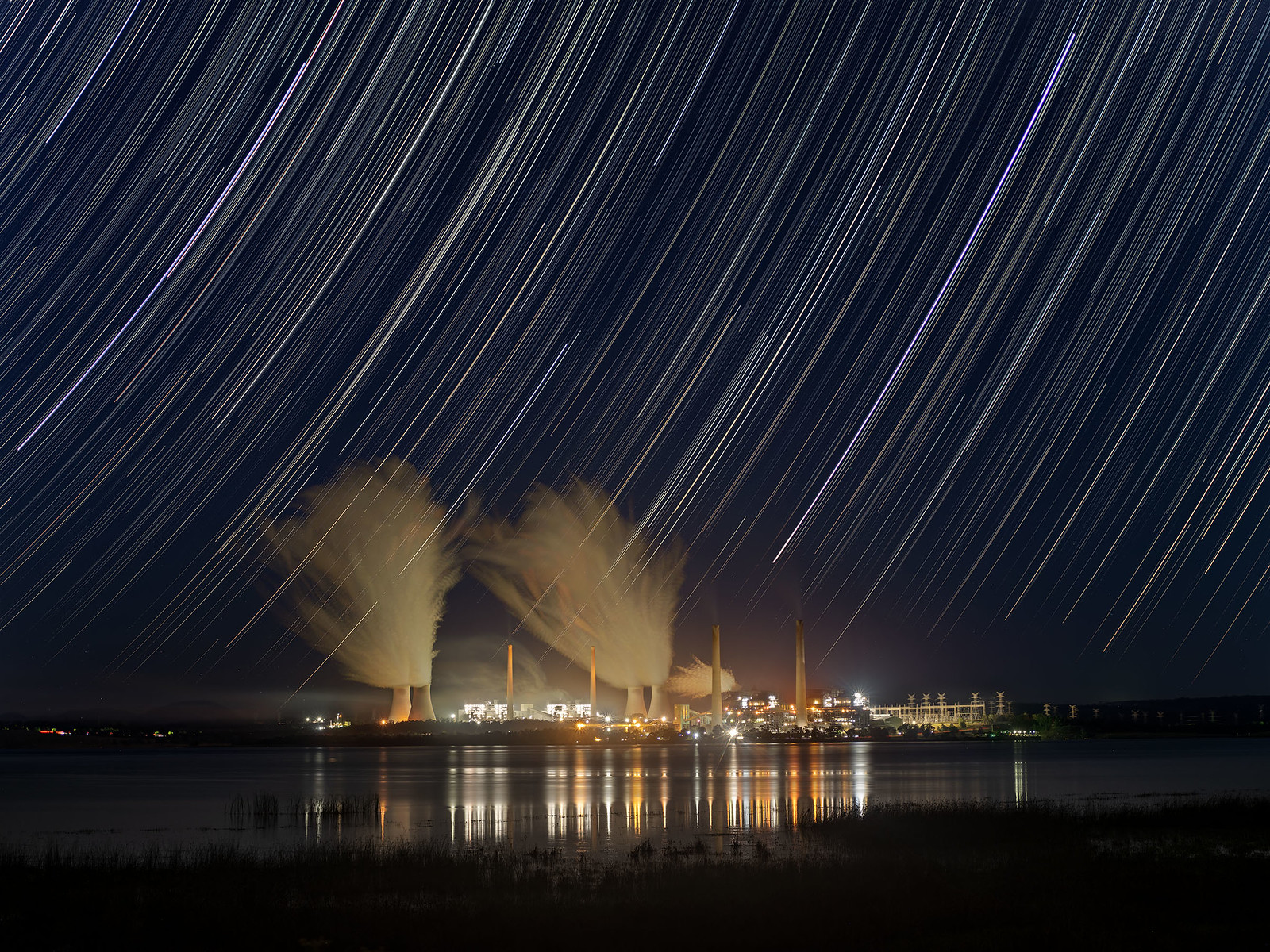 Its almost the Chinese New Year. Next Tuesday, we welcome the Year of the Tiger, and hope for better days. I revisited the Tooth Relic Temple and Museum in Chinatown this evening. 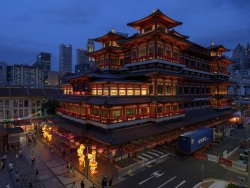 Under the Juno beach pier this morning
Stanley