More from Liddell/Bayswater Power Stations, this time with a passing storm 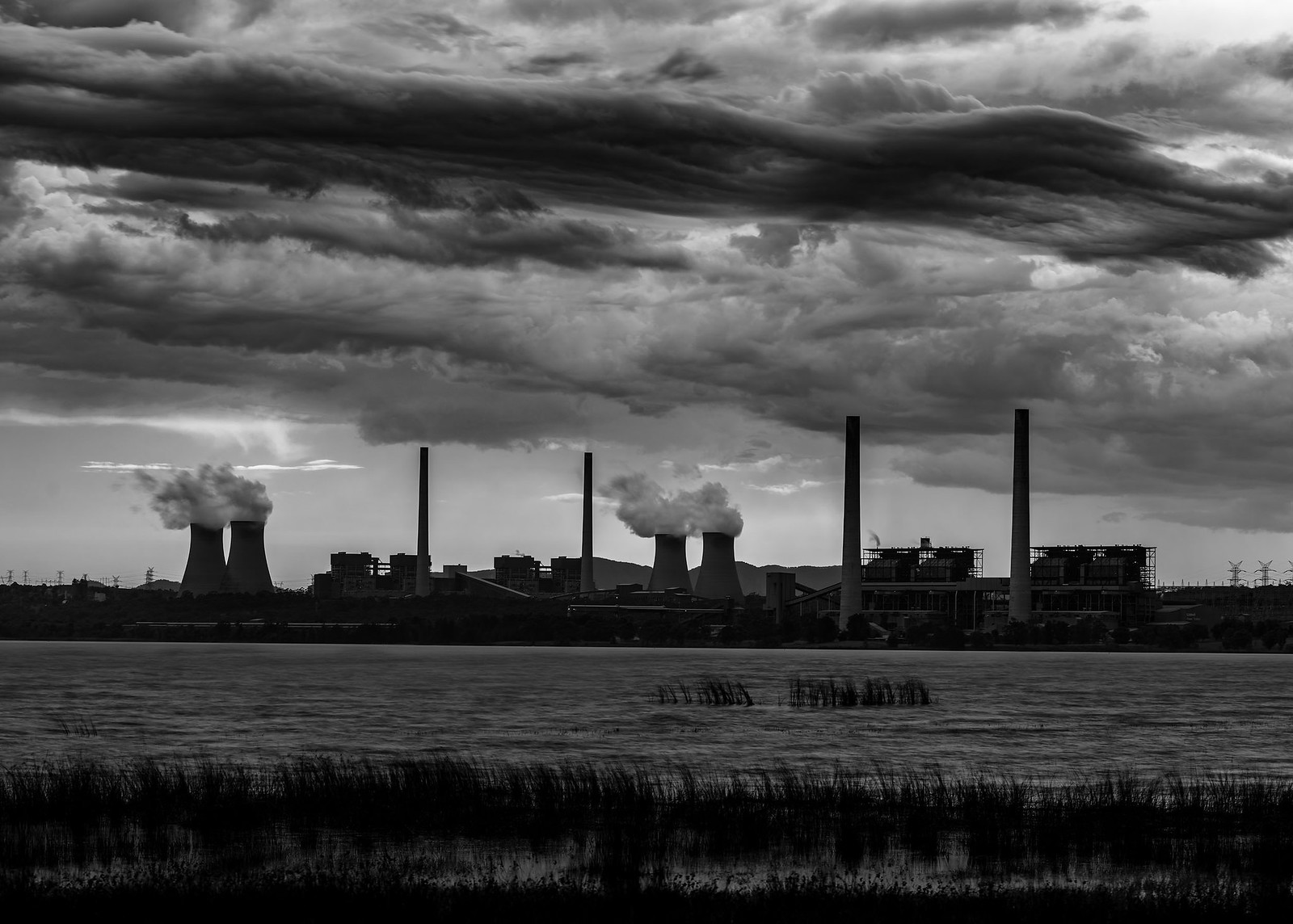 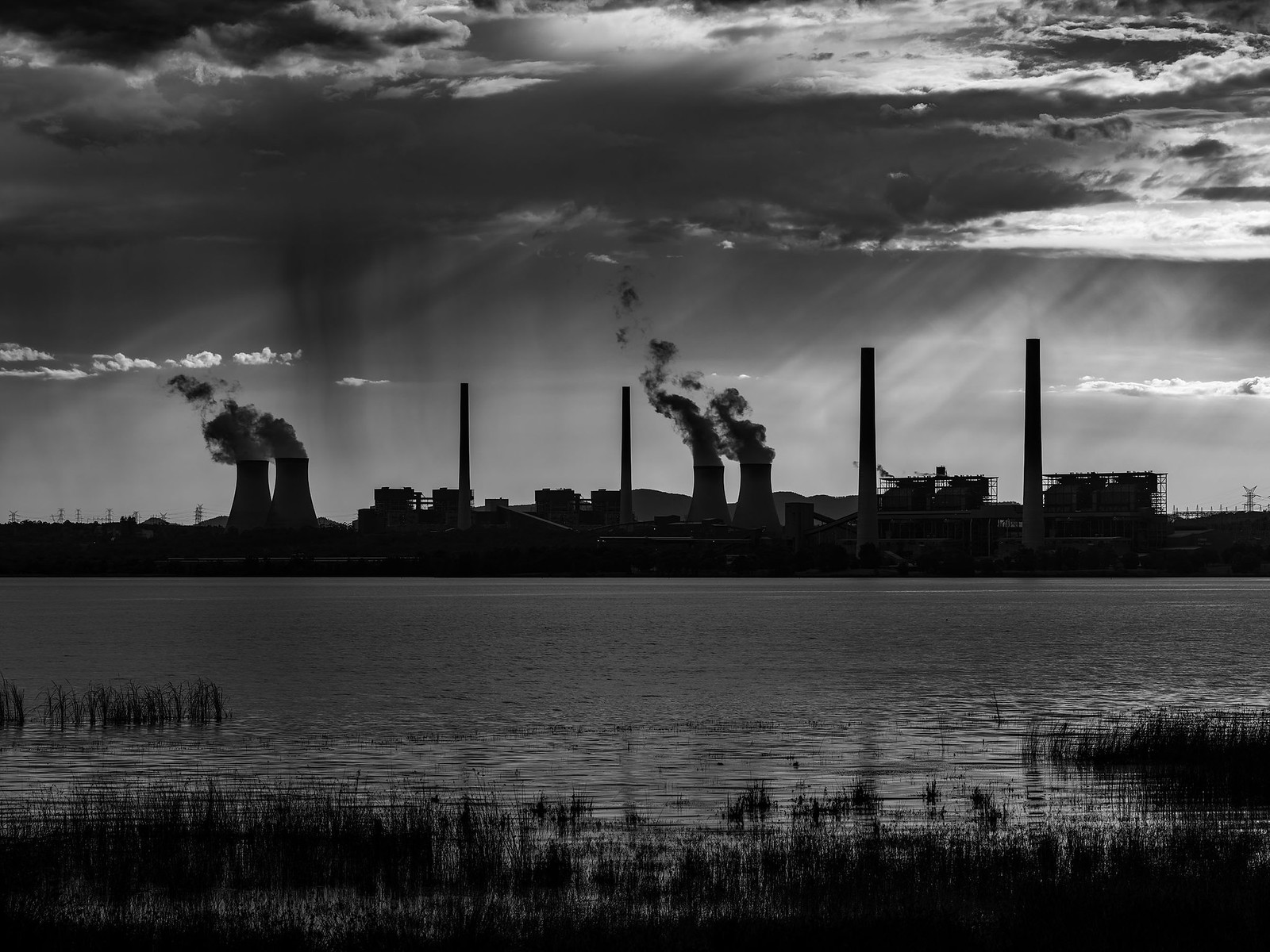 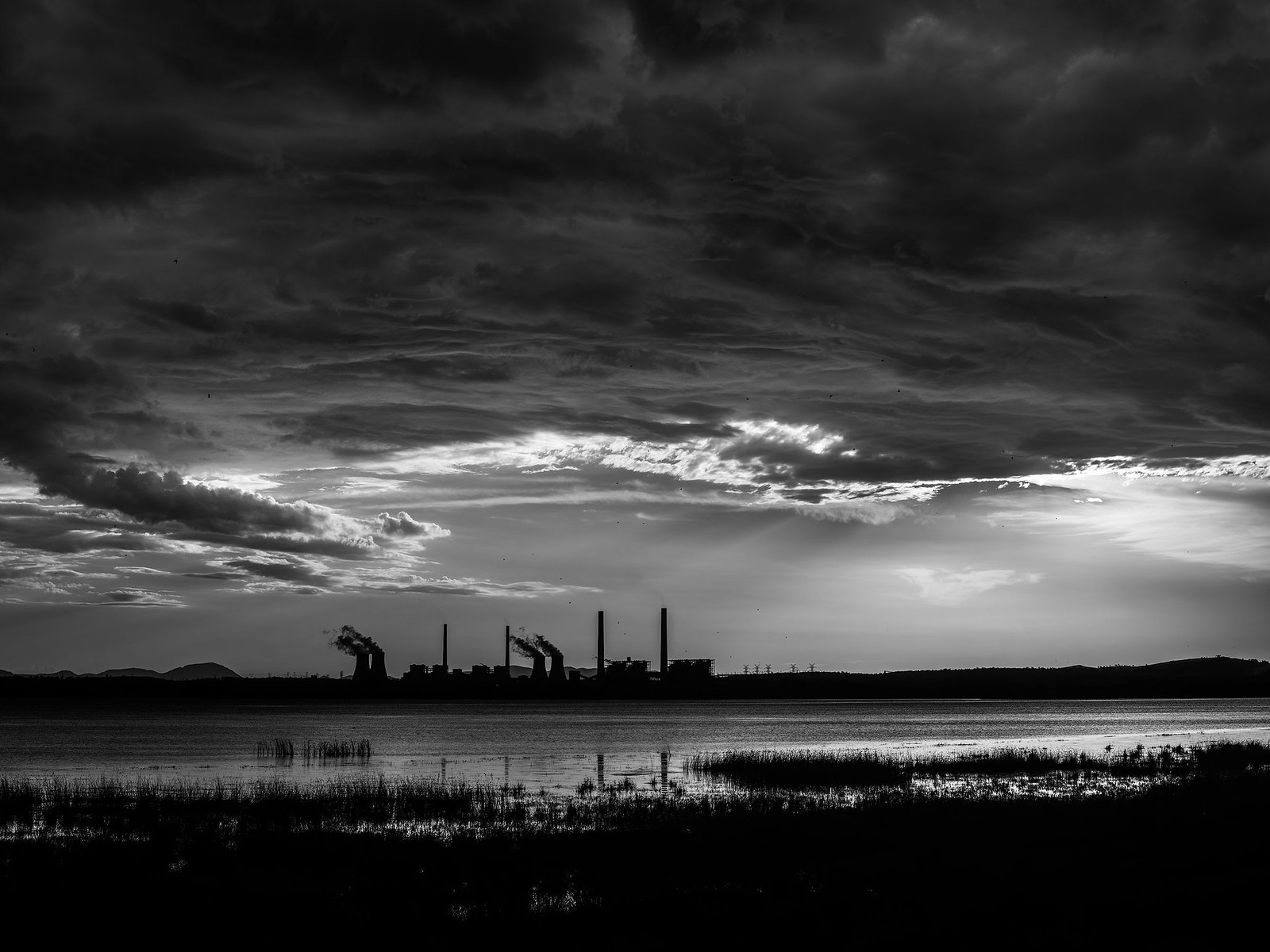 That afternoon/evening I spent photographing the power stations had such remarkable variety of conditions. As you see above, when I got there, some brooding storm systems were rolling through and, by some miracle, conditions were clear when/where I needed them to shoot the stars (even though there was some fog in the early evening near the power stations). By the way, that was more amazing than you can know from these pictures. All around me, storm clouds remained; there was evening lightning behind me. Yet, for the 90 mins required to shoot the stars, a clear hole just sat precisely above the power stations and no clouds encroached into that no-fly zone. Quite amazing.

And now, to show you the final part of the extraordinary luck I experienced that day. Between the storms and the stars, there was also a lovely sunset. I could have tried multiple times to get these three different sets of conditions to a high standard. Instead, I managed to nail all three on my first visit. Oh well, my luck ran out, because a few days after this trip, Covid visited our house (though without terribly serious effects, at least so far!).

So here are some images from that sunset...
There with GFX100S and various Pentax lenses 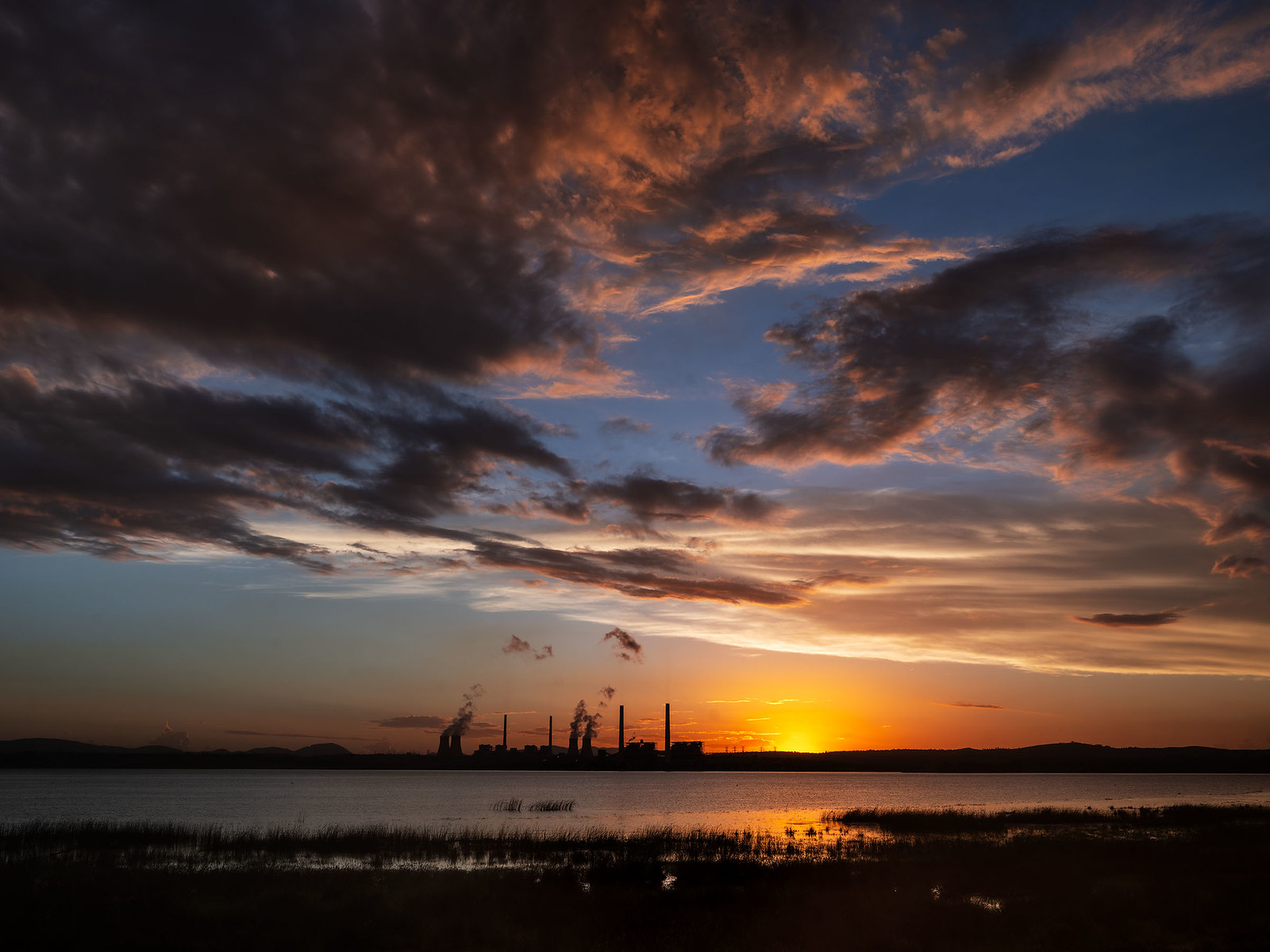 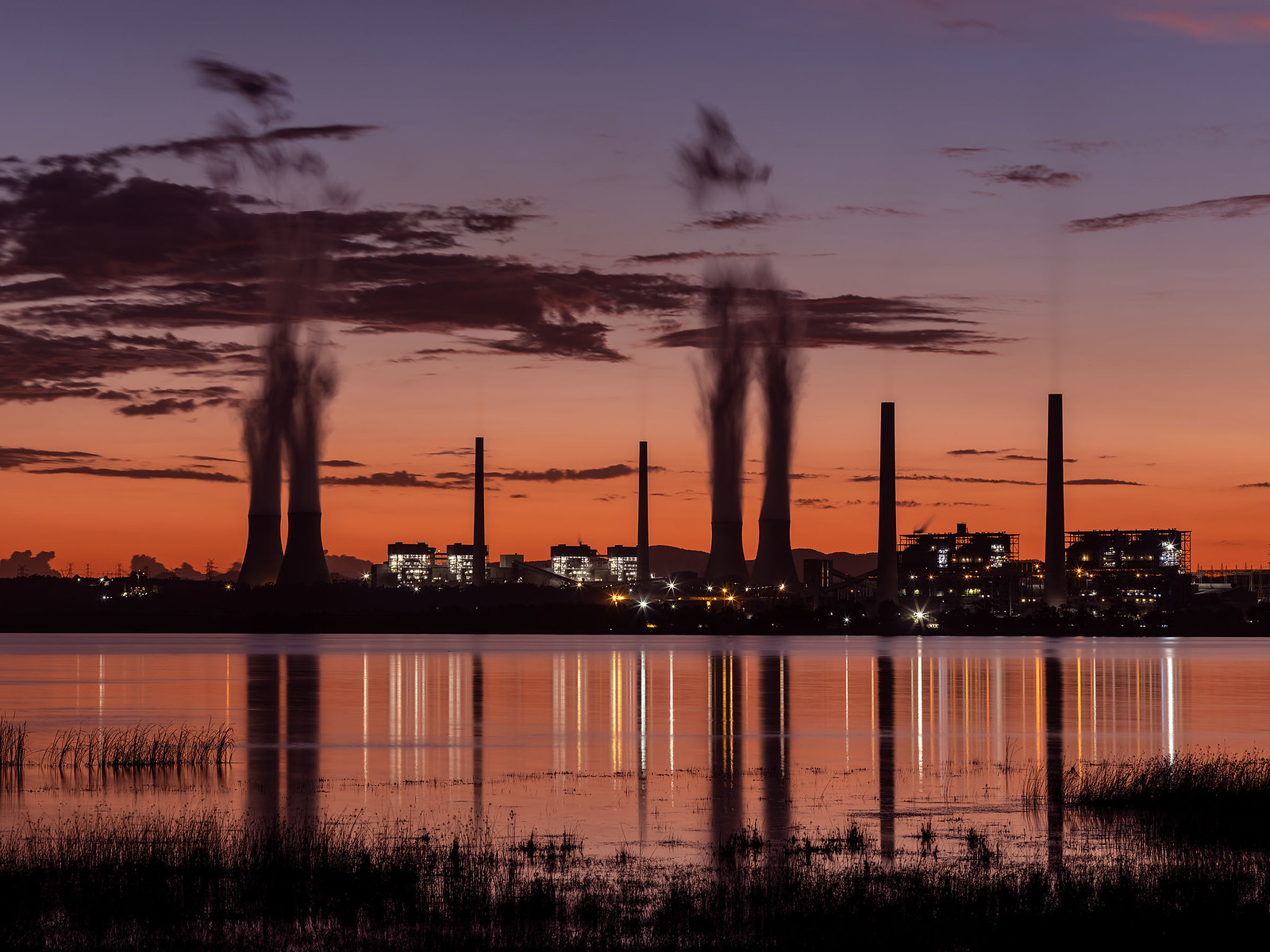 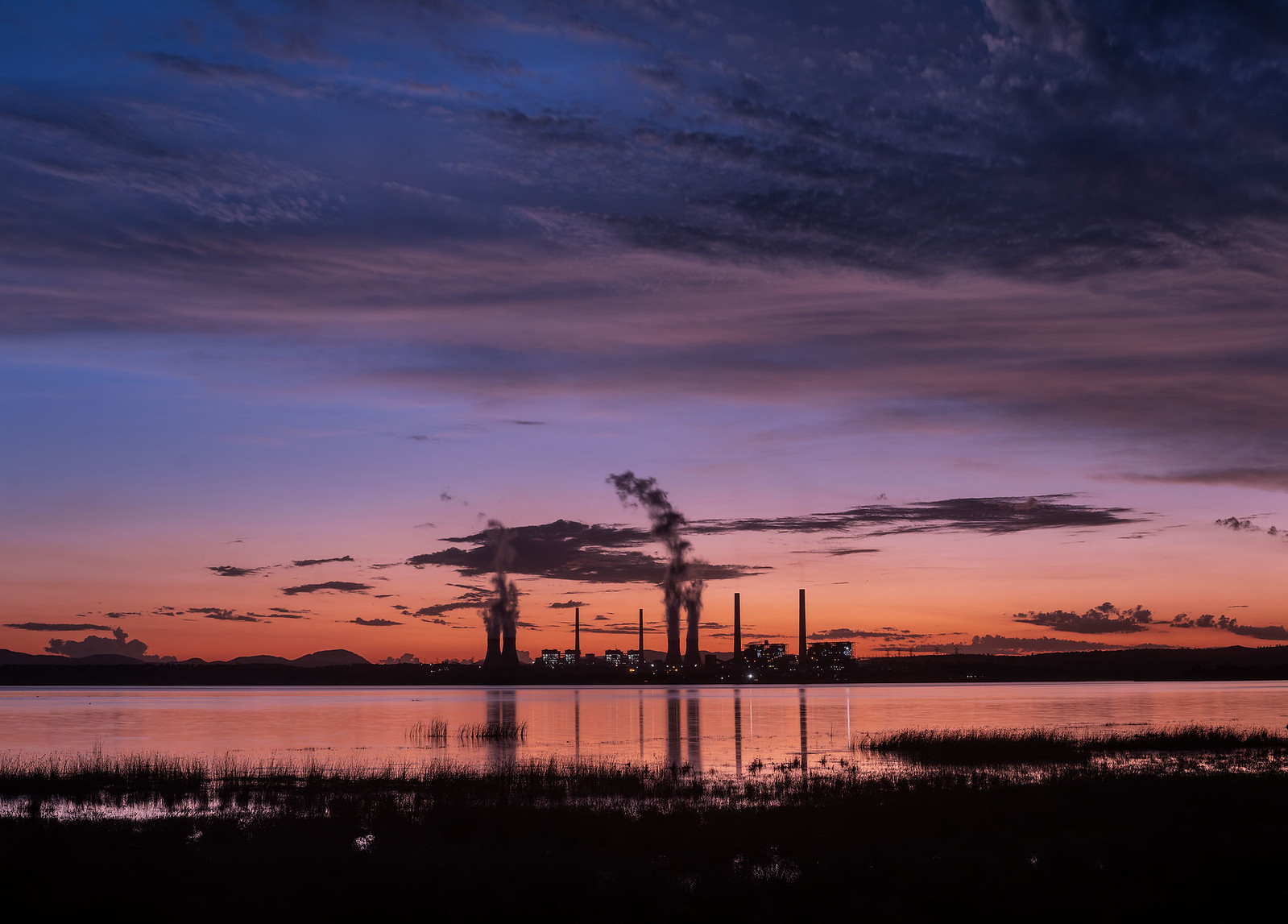 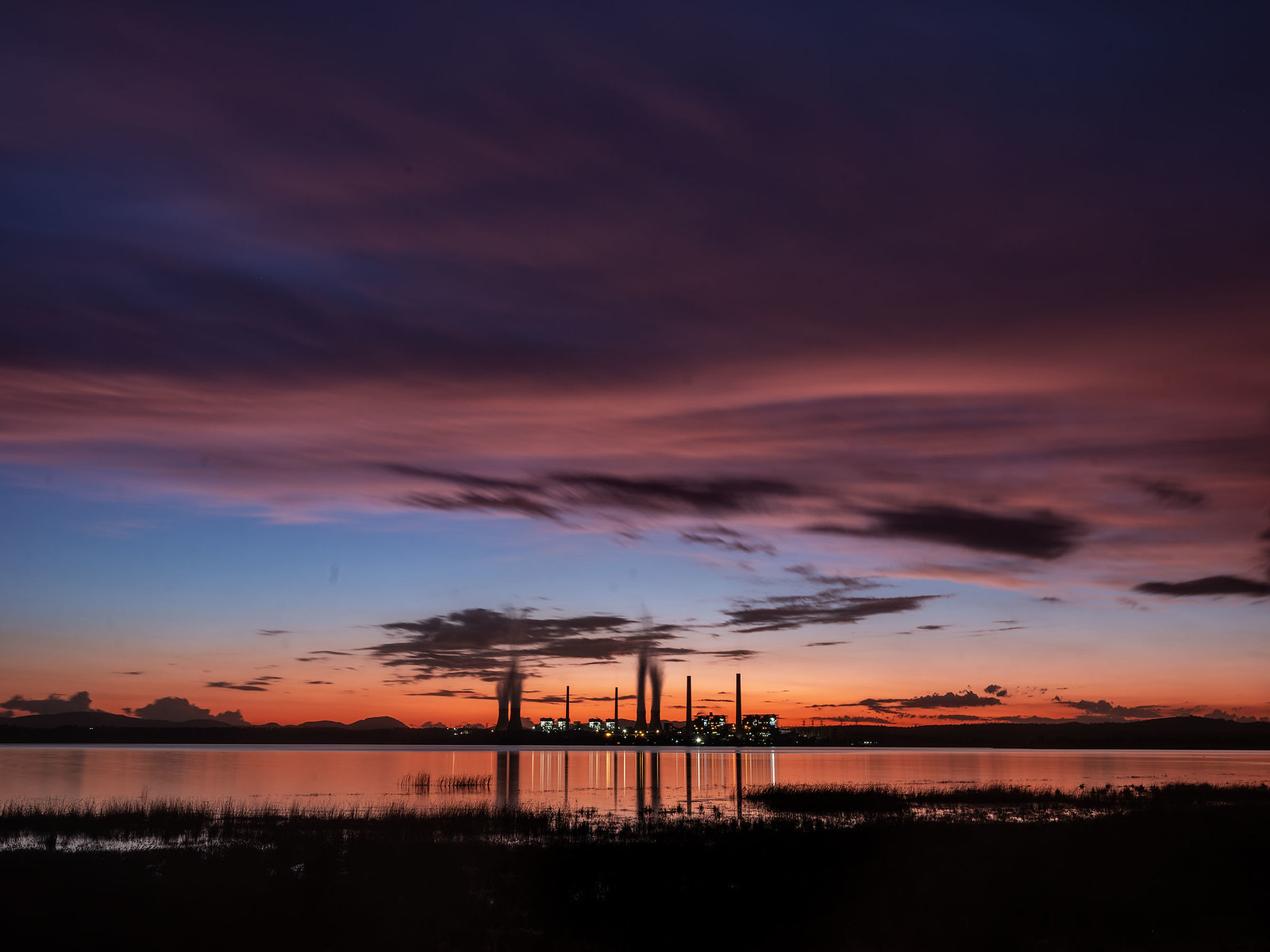 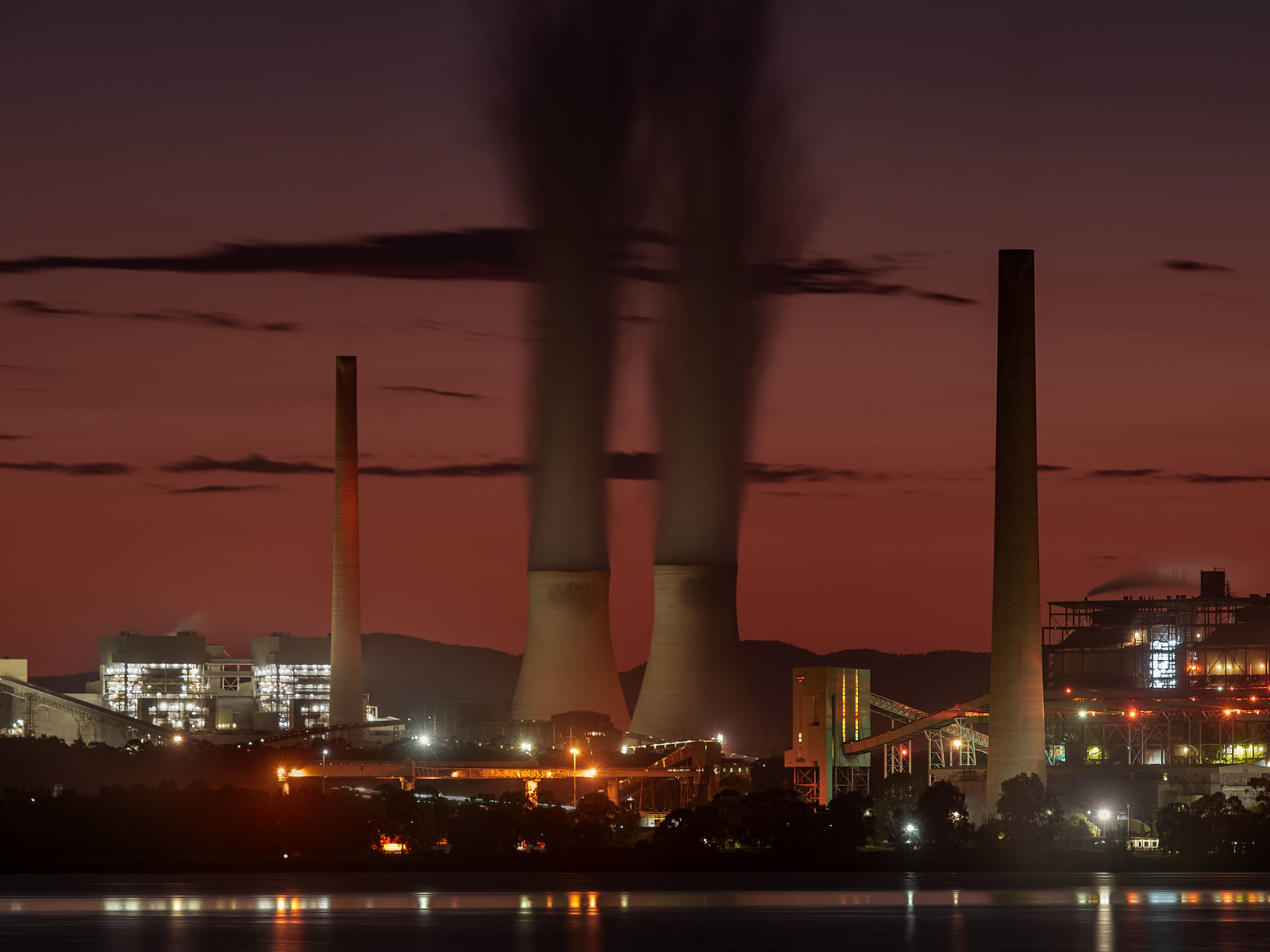 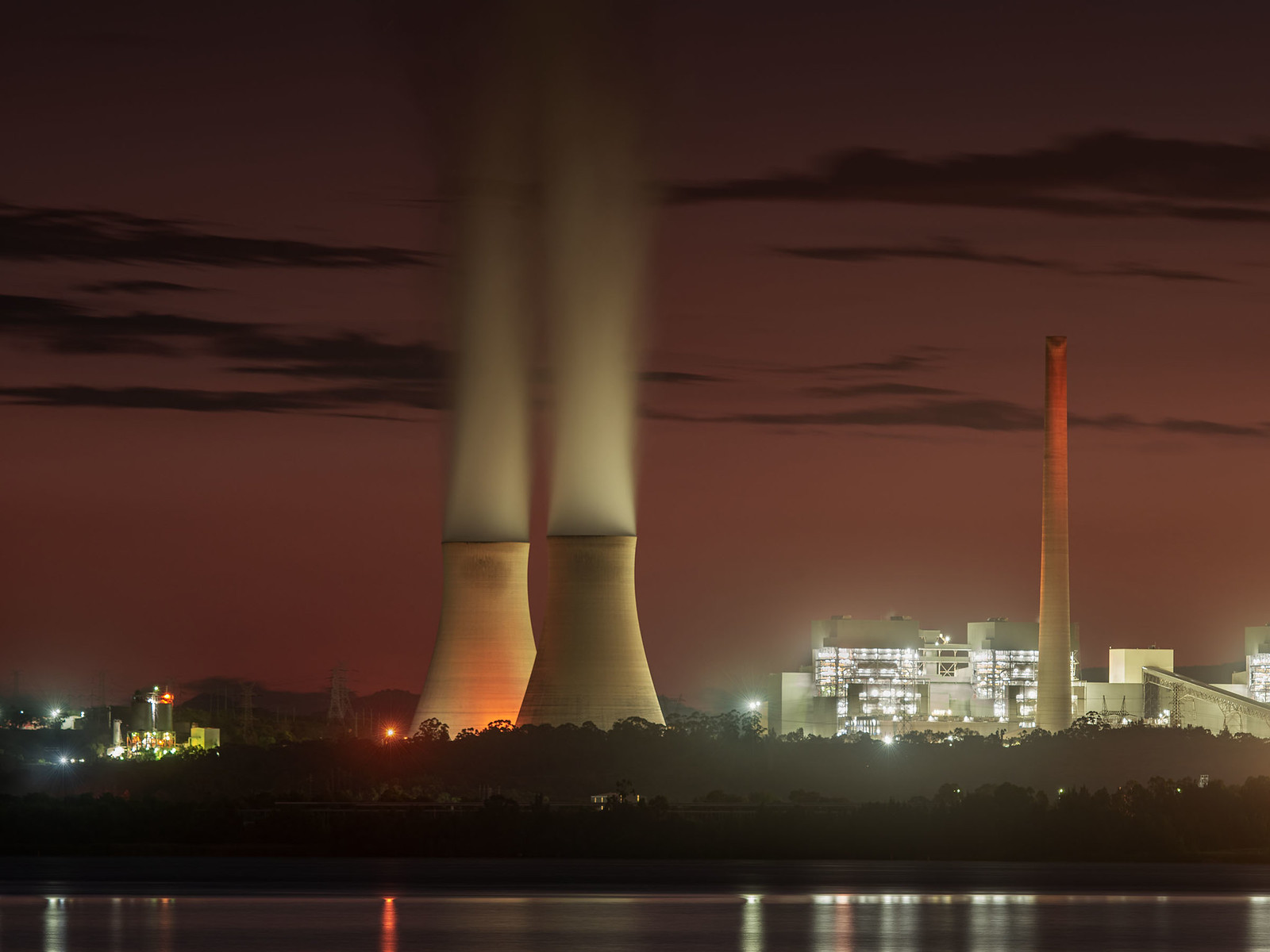 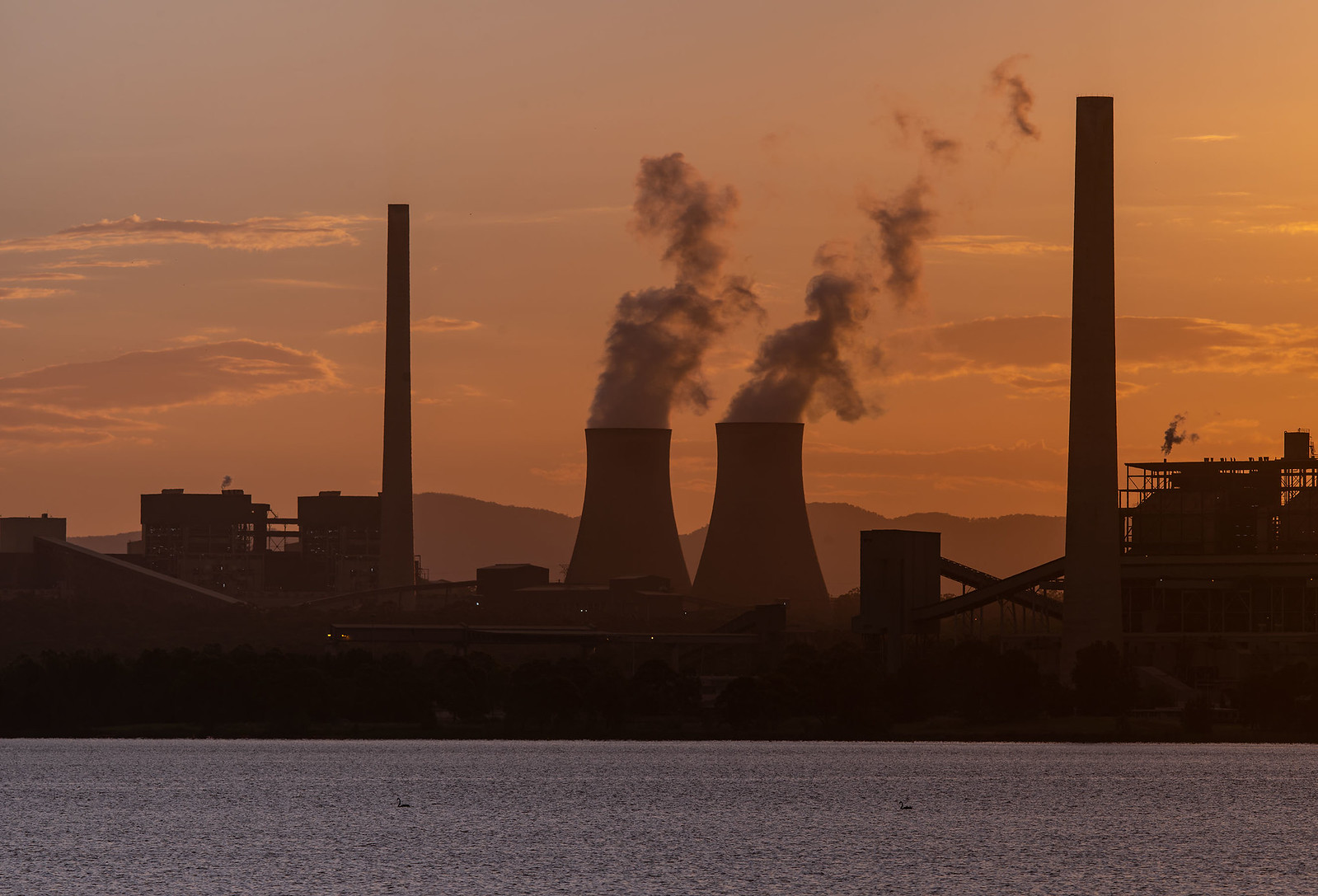 Finally, back to the GFX100S for a picture taken with the rolling fog, just before doing the star shots 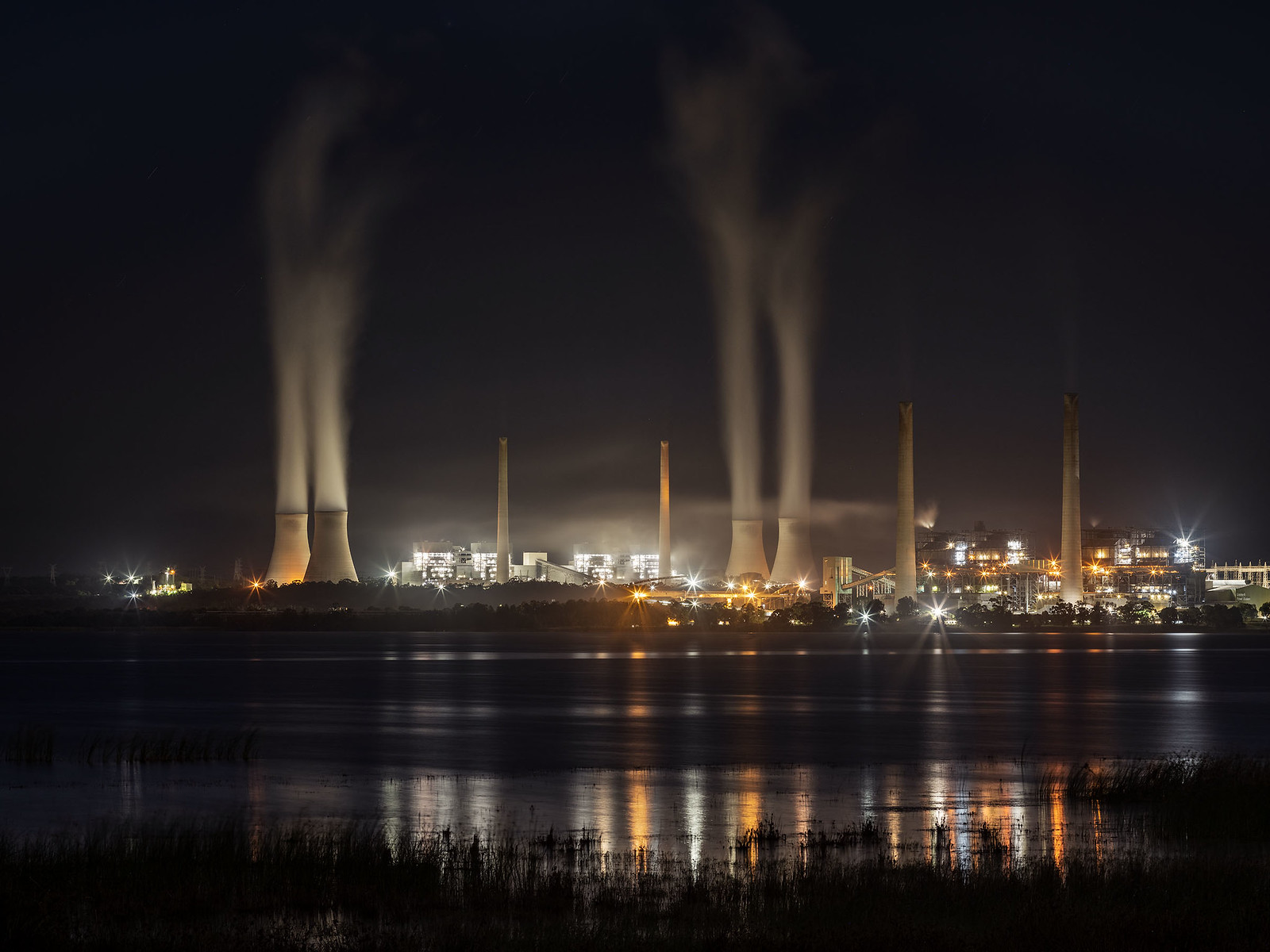 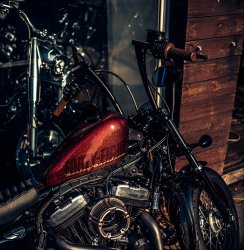 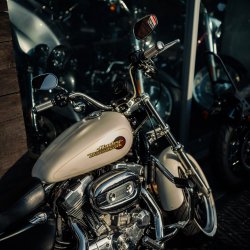 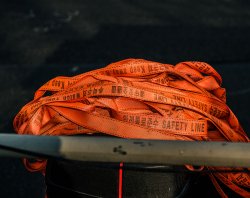 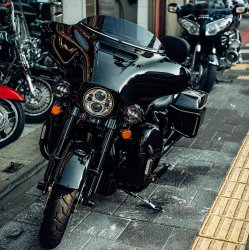 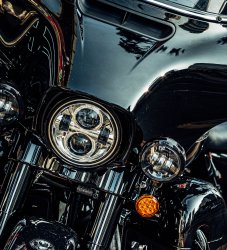 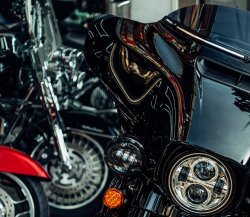 OK, everyone is probably getting power-station overload, right? I promise this is my last post on this (until my next power station outing anyway!!!).

Another time lapse, this time showing the star trails and steam patterns building up. To anyone who has never assembled a star trail shot using a large number of shorter frames, this shows how the process looks in action. 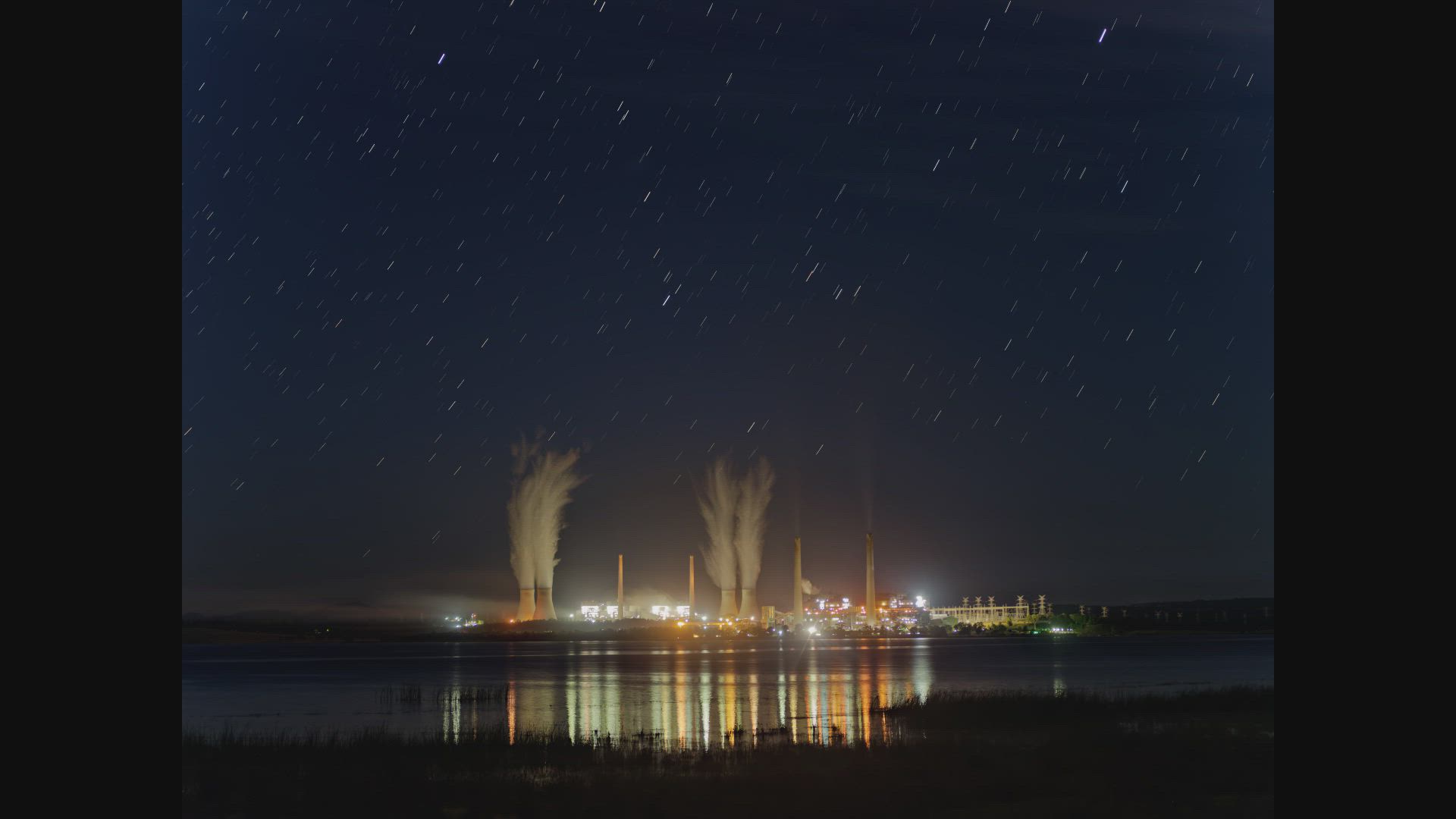 27 January 1945 Auschwitz was liberated. Approximately 7000 starving people remained; over 1 million had been murdered. 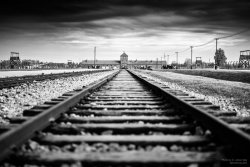 I think you're off to a great start, Stanley!

Another star trail time lapse video, this time based on an image I put together last October. Fuji GFX100S with Pentax 645 28-45mm DA lens @ 28mm. 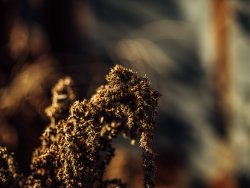 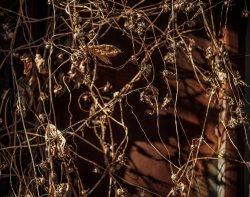 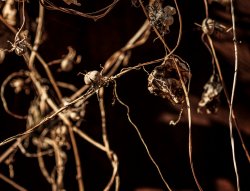 "There is a time and a place for everything" is apropos for frame averaging. Here are two images captured minutes apart this morning both at 1/160/sec f8 ISO 50, but one is frame averaged for 4 minutes and 960 frames. The "normal" image has (to my eye) superior contrast which I could not achieve in the frame averages images no matter how much I altered the vibrance/contrast adjustments.
Stanley 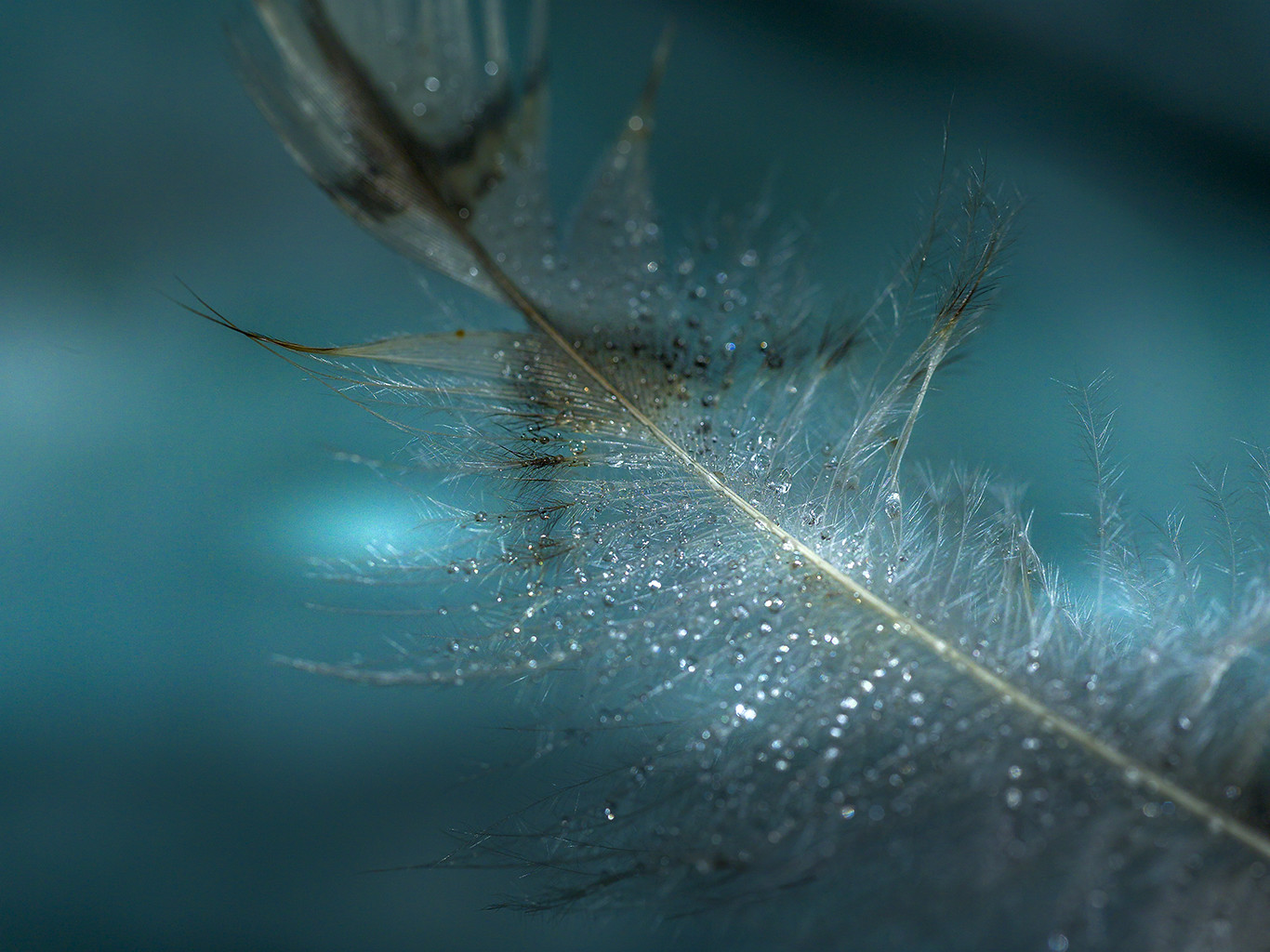 Thank you very much for posting this; we DO need to remember.

A couple from the weekend while practicing with my new-to-me CZ80 and fringer adapter; both autofocused and handheld.. I'm VERY happy. 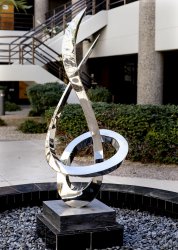 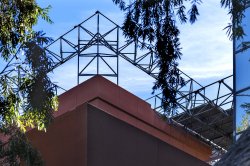 stngoldberg said:
"There is a time and a place for everything" is apropos for frame averaging. Here are two images captured minutes apart this morning both at 1/160/sec f8 ISO 50, but one is frame averaged for 4 minutes and 960 frames. The "normal" image has (to my eye) superior contrast which I could not achieve in the frame averages images no matter how much I altered the vibrance/contrast adjustments.
Stanley
View attachment 191449View attachment 191450
Click to expand...

Interesting! I also think the drama of the waves in the non-average frame makes for a better image - but that's obviously not what your post was about, I guess . Lovely image, my friend!
Last edited: Jan 31, 2022

Summer in Sydney often brings with it some interesting storm activity. Here's what I think is a cumulonimbus cloud at sunset. The cloud and the scene come from different frames which I have blended together (I might do so again with a different version of the scene as well, in the coming days). 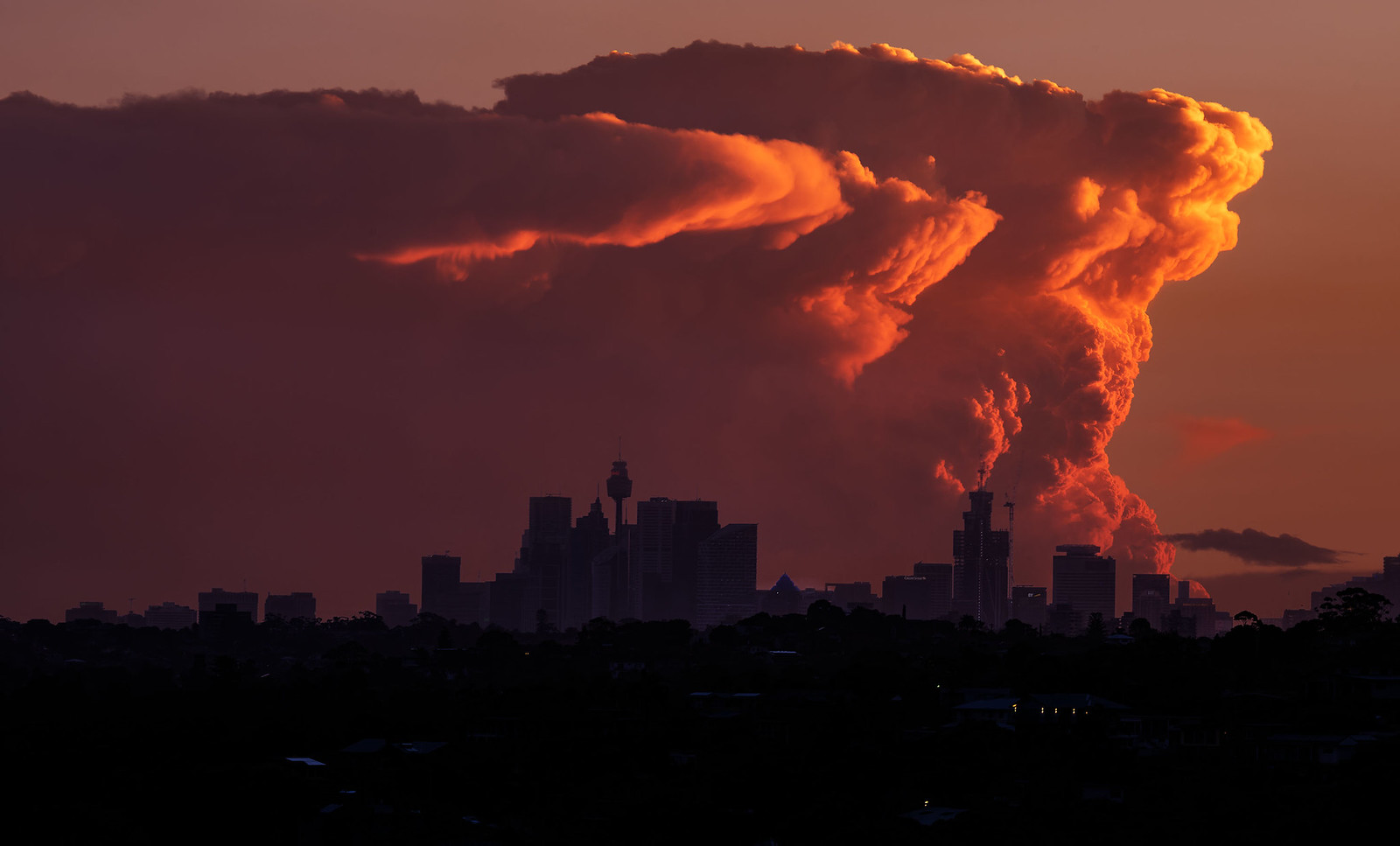 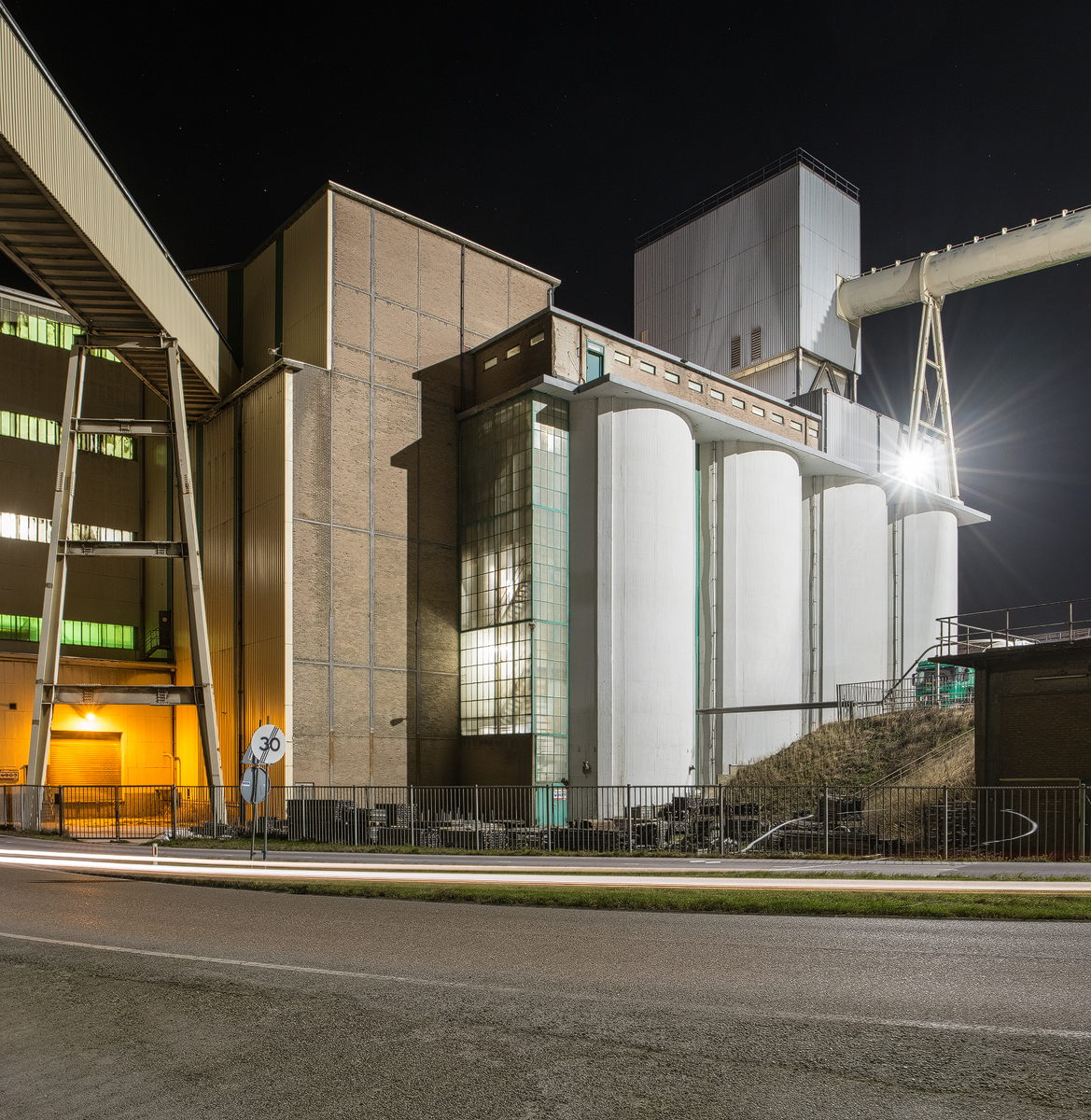 I love getting to watch sunrise when I am driving in the early mornings. I had just left Santa Fe early yesterday for the long drive home when I got this gift, found a place to pull over for a quick shot.