Even Mount Fuji is not yet snow capped by early November. Photographed from Laka Kawaguichi. GFX 50S II with HC 2.8/80. 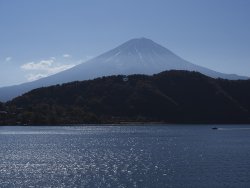 A ray of sunshine before the storm. Near Cranbrook, BC. DF/P45 from a year or few ago! 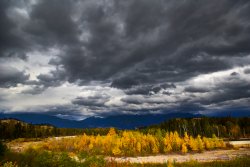 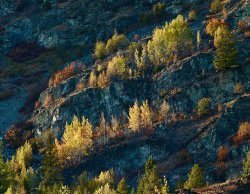 Hello everyone, here's four recent B&W shots of mine made in Iceland with the IQ4 Achromatic digital back & Phase One XT: 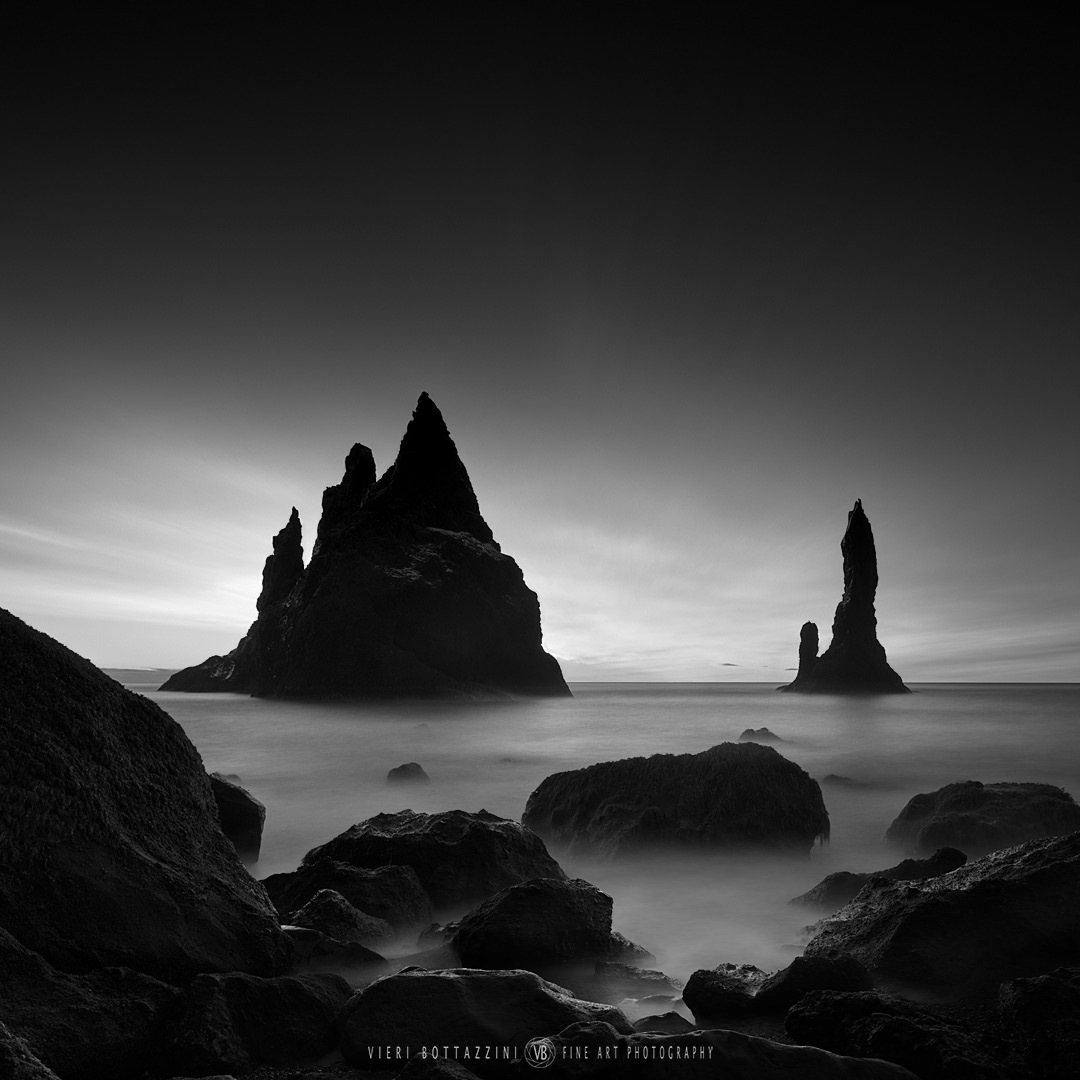 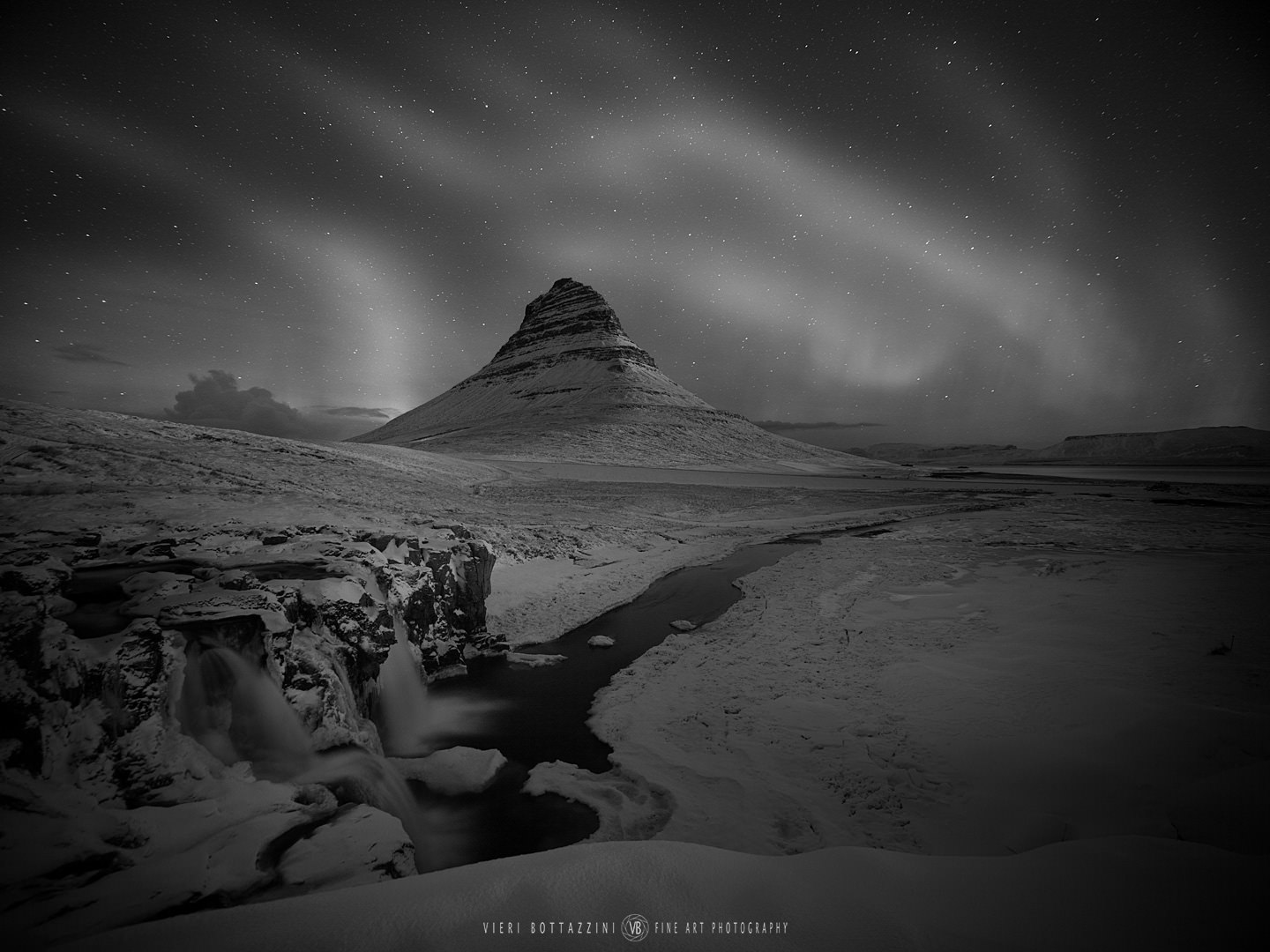 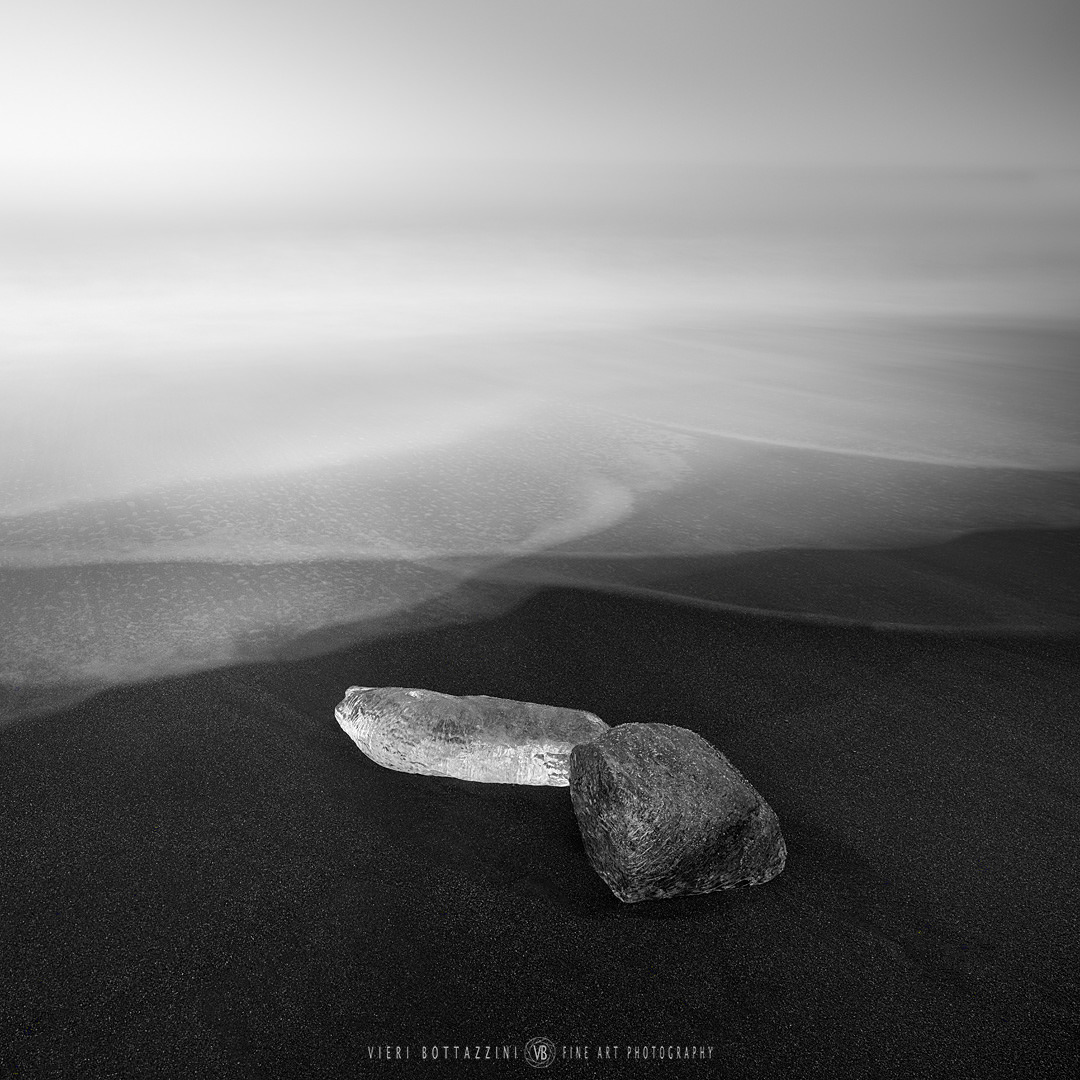 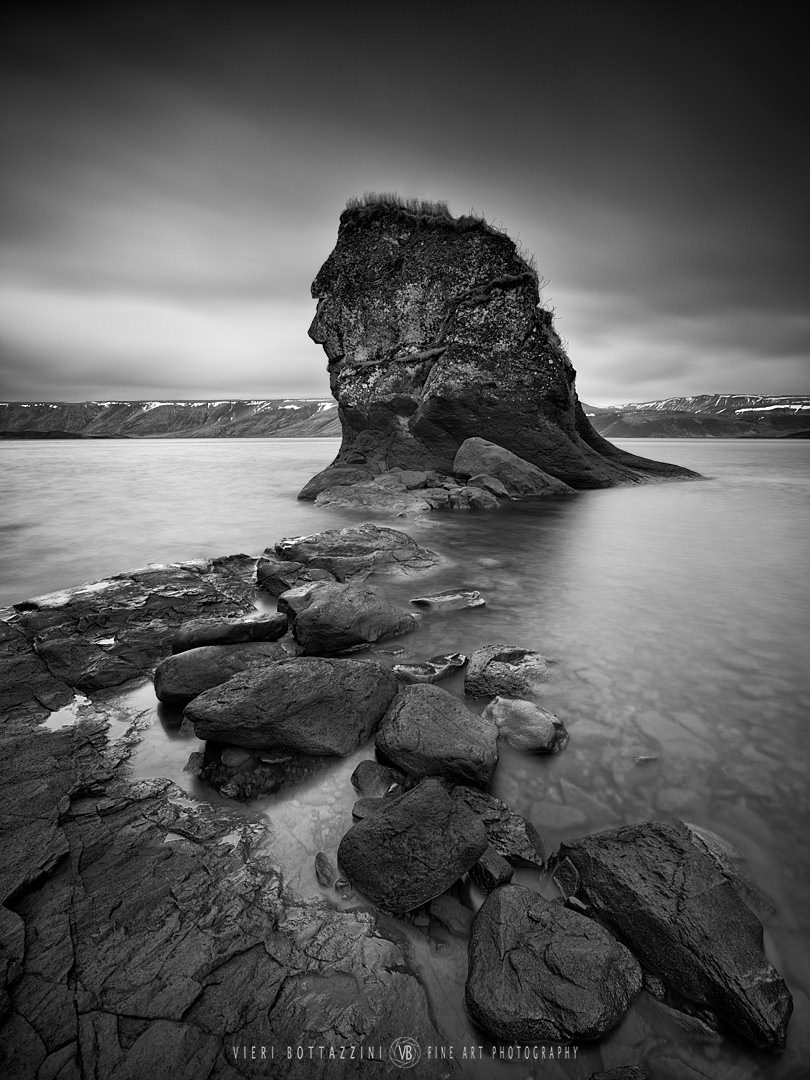 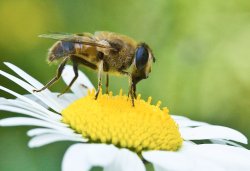 drunkenspyder said:
Lovely. That 120BR is a superb lens.
Click to expand...

Thanks - it is a great lens but autofocus can take a while at close distances. I preset the lens manually and then move me and the camera! 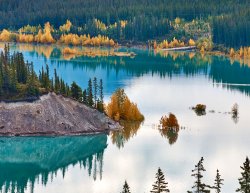 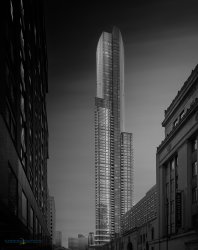 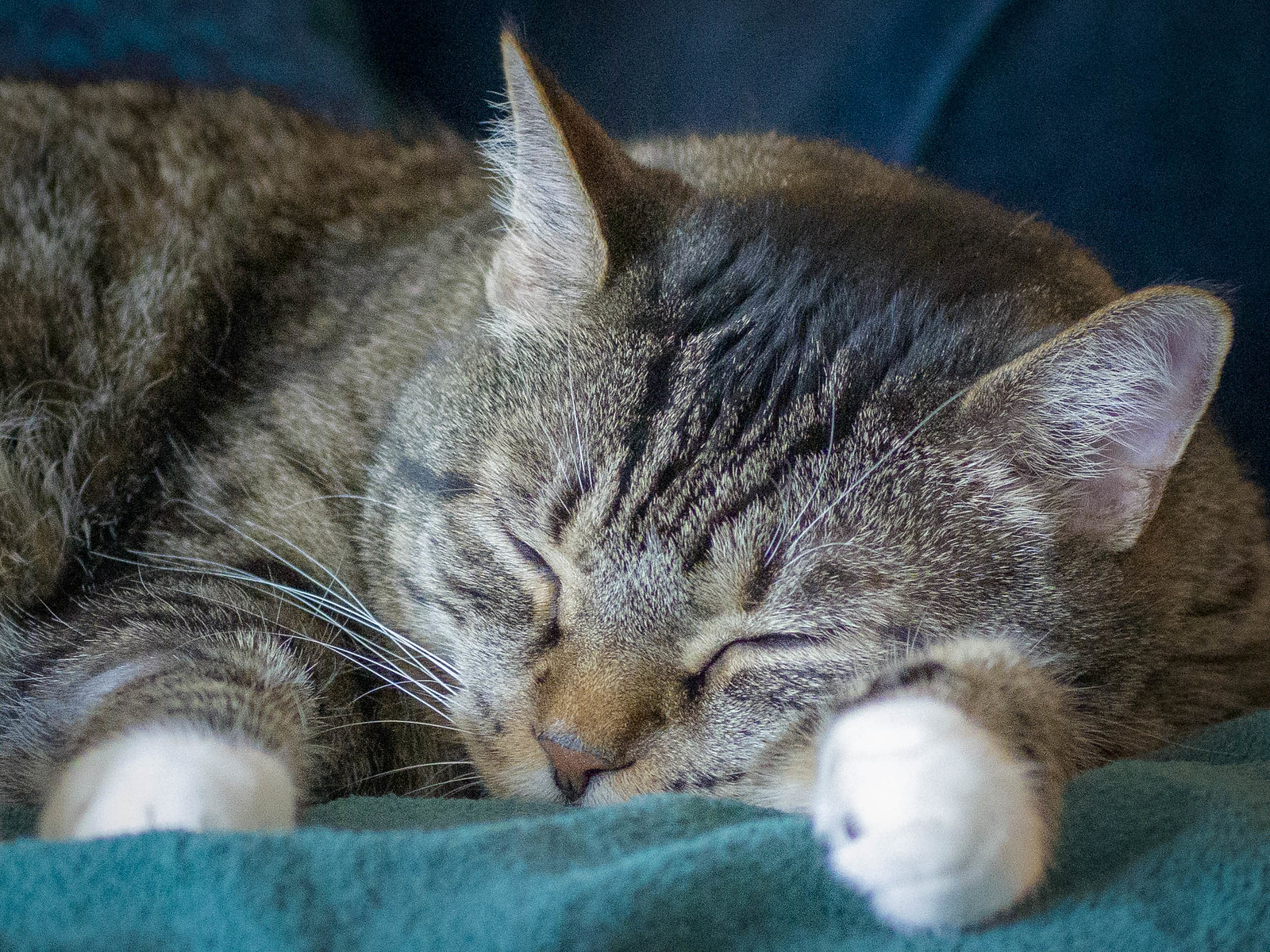 I, however, like it a lot. It fixes all of my issues with the X1D. I still prefer the Leica S lenses, but that's a lot of extra weight. Hmmmm...

just my two cents, its an impressive image, but keeping the street in view would have helped, for me at least

drevil said:
just my two cents, its an impressive image, but keeping the street in view would have helped, for me at least
Click to expand...

Completely agree, but I didn't have the means or ability. Or foresight. I have a street shot, but it's full of construction equipment and barriers. The people and cars aren't the problem because they are already mildly blurred; it's that static mess. [Even this shot had a large steam shovel in it that I was able to remove.] I tried a number of different ways to clean it up, blur it, etc, but all seemed to create more problems then the inclusion itself improved compositionally. This was originally a throw-away, but It's now become of those "instructional" shots [for me] in the category of "if I knew better what I planned here . . .." I would have taken a couple more shots of significantly longer duration to clear out the foot traffic and car traffic completely, and then I could set to work on stylizing the construction mess, possibly with some night time images. Or go back in another year or so when they’re done with that project.

UPDATE: I may have found an image with the improved perspective. Will take some work to get the geometry and layout right, but thanks for motivating me!
Last edited: Nov 23, 2022

... a very beautiful work!
The implementation of the visualisation must have been very complex!
Do you work according to Julius Tjintjelaar's system?
He also has wonderful examples of this approach.
S 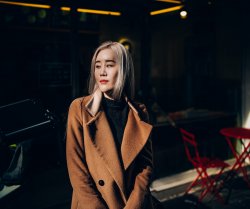 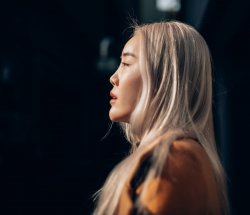 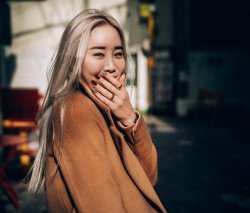 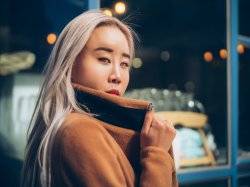 I like the "geometry formed by the sides and tops of buildings" look. It's a bit more abstract while still made of familiar objects. The beautiful light treatment doesn't hurt either.

lookbook said:
... a very beautiful work!
The implementation of the visualisation must have been very complex!
Do you work according to Julius Tjintjelaar's system?
He also has wonderful examples of this approach.
Click to expand...

Thanks for the good words. Yes, I like Joel’s work very much. And I do make use of both his Quick Mask & Artisan plug-ins. I’ve tried lots of masking software, but his are the only ones that work for me. And I like how they help her the complexity and unattractive Adobe UI “out of the way.” I learned of Joel through his joint book with Julia Anna Gospodarou. I stumbled on her work just this year—just as I was selling all my camera equipment, ready to downsize to the smallest possible kit in a post-pandemic sort of “cleanse”—and it really lit a fire in me. And naturally that led me to Joel’s work and instructional videos and materials. Although I’m just getting stated on this path, it’s been a great learning adventure so far. 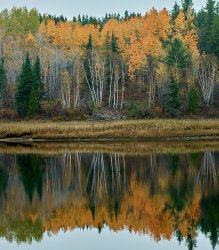 Thanks to Dr. Evil for inspiring me to go back and take another look. 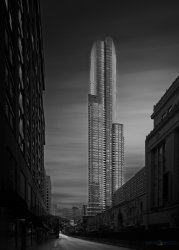