On another walk of today... XCD30mm

View from a canoe in the beautiful Adirondacks of New York State, 50r, 32-65mm. 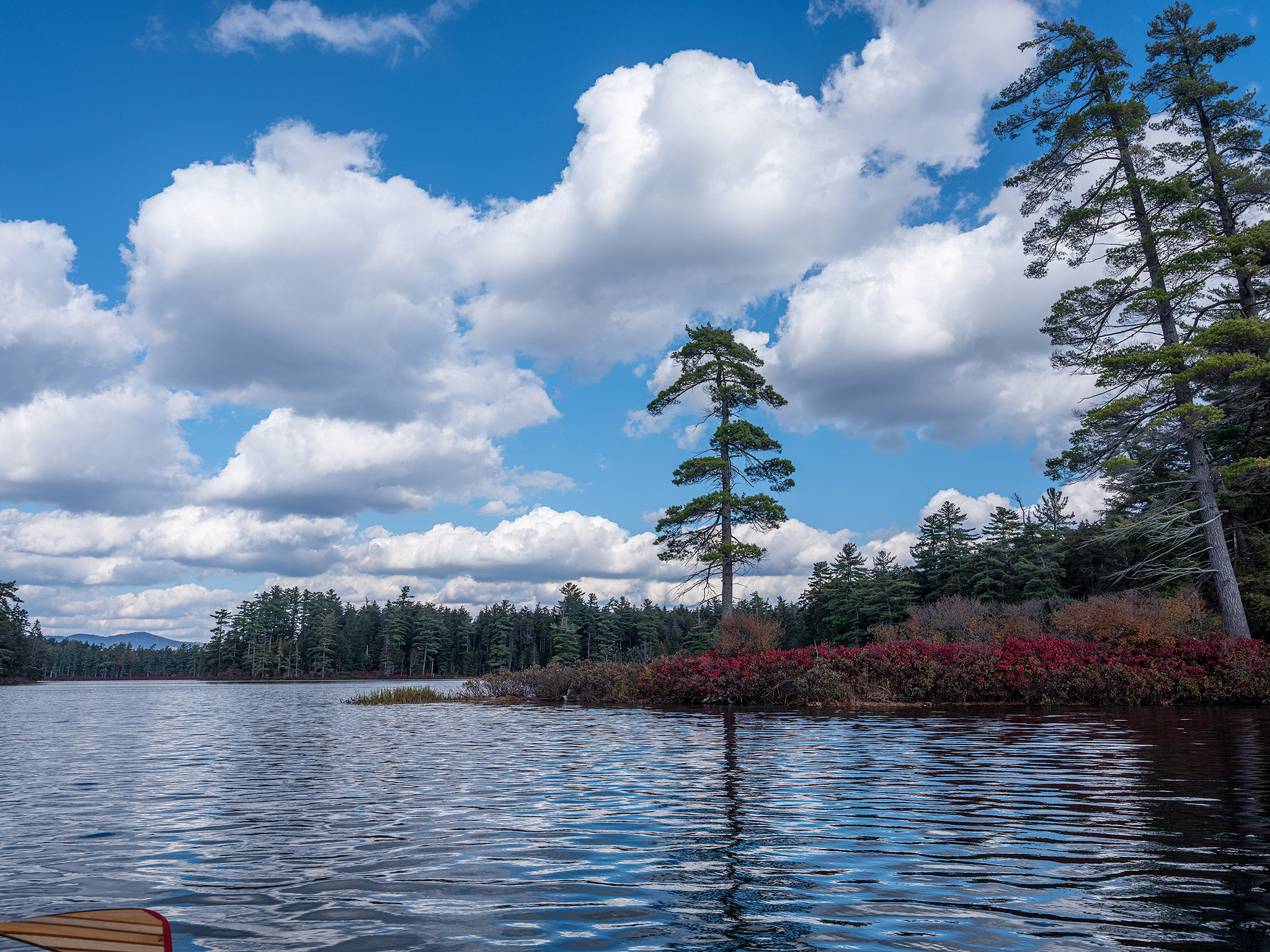 Ed Hurst said:
P.S. Does anyone know how to embed files from Flickr directly into messages? I used to do this as a matter of course, but since the website redesign, I can't make it work. Ta!
Click to expand...

Ed: Just copy and paste the BBCode from Flicker into the message.
T

Another view from the canoe: larches preparing for winter.

Wow, simply gorgeous and well done from a canoe!

Thank you very much; it's a beautiful place, with lovely scenes everywhere. As for the canoe, I used a tripod ( I miss the ROTFL emoji)
T

An unusual sunset over Square Pond in the Adirondacks. Interesting colors and if I were to imagine Jupiter approaching Earth, it might look like this. 645Z, 150-300mm. 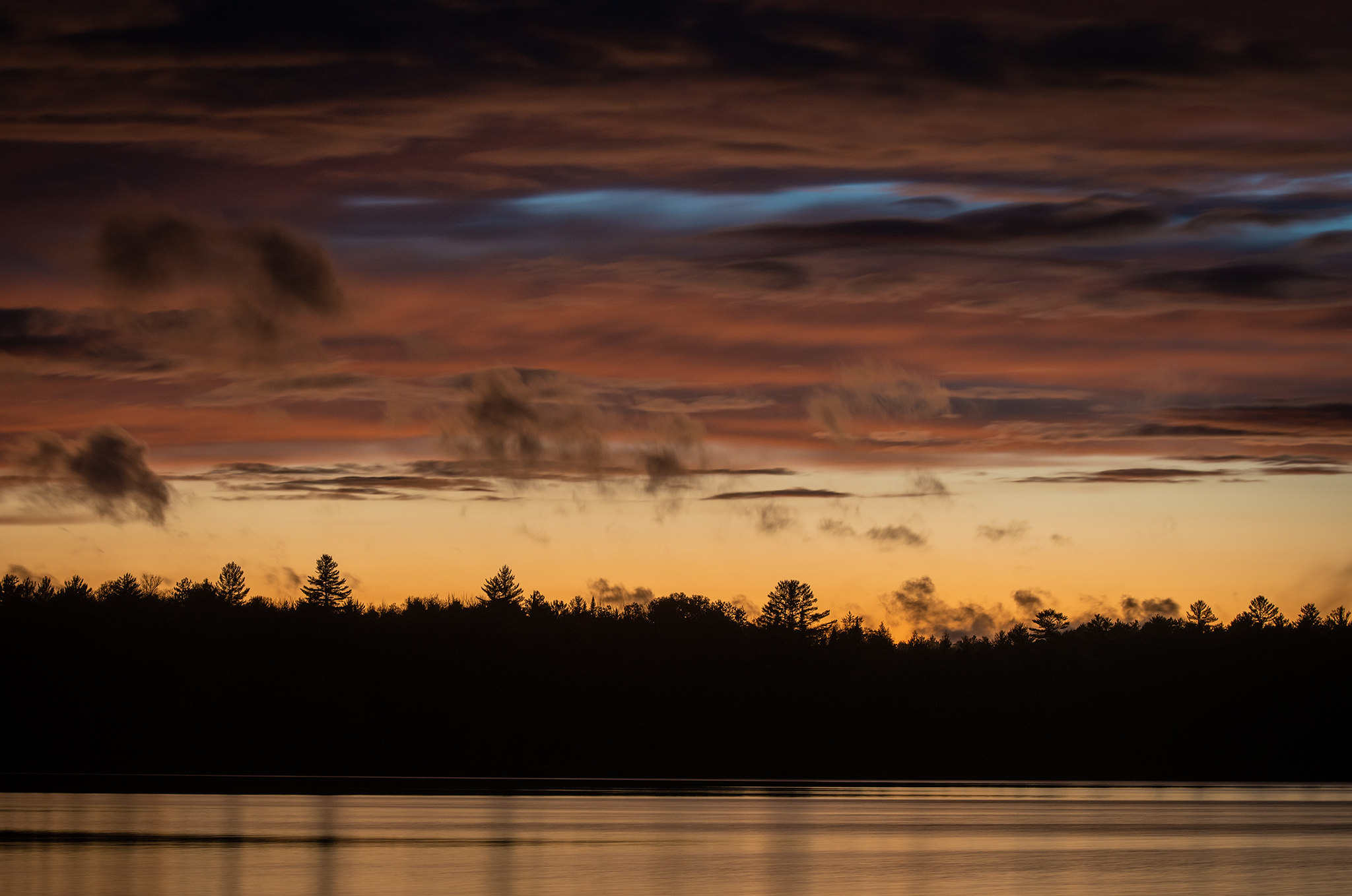 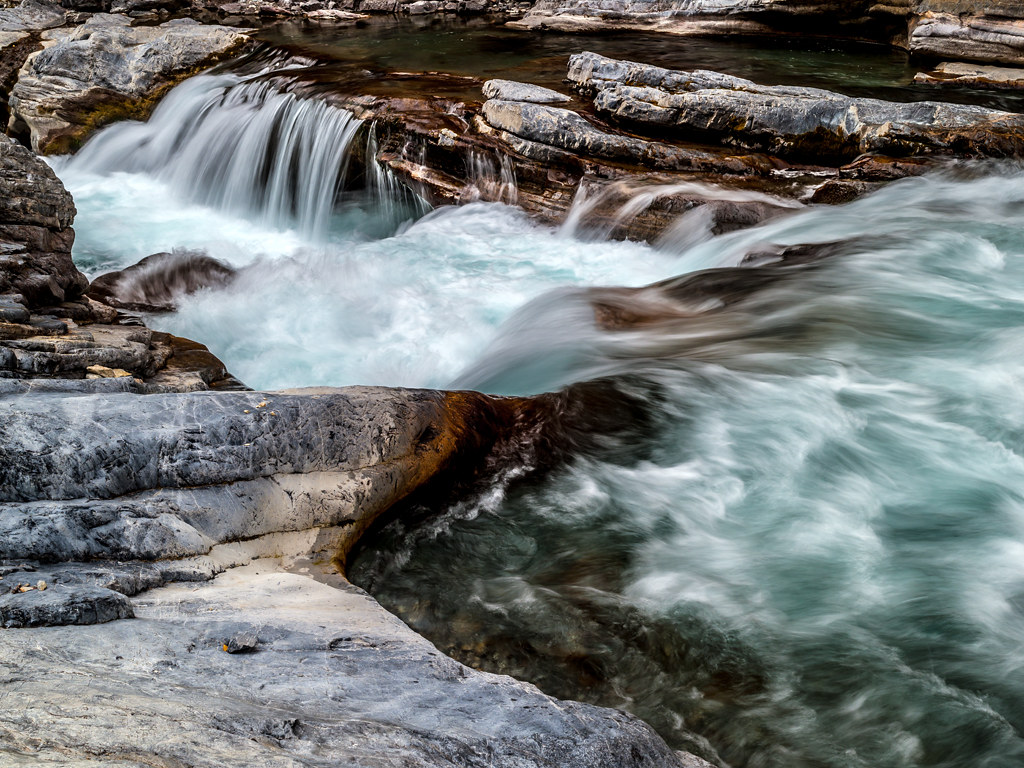 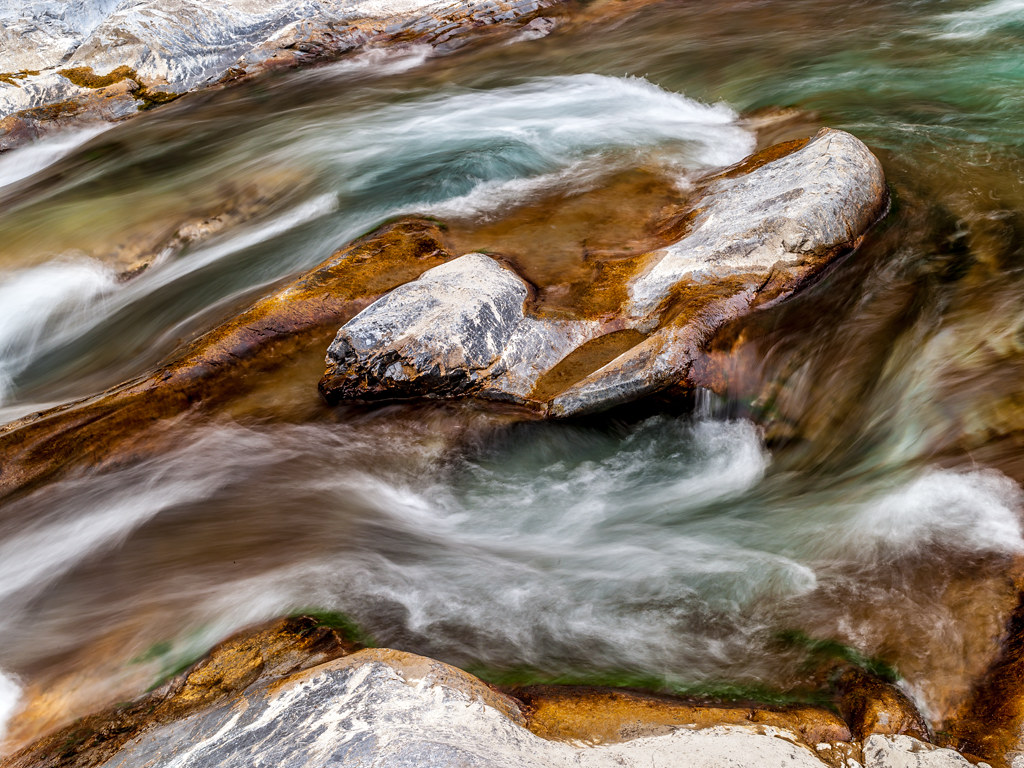 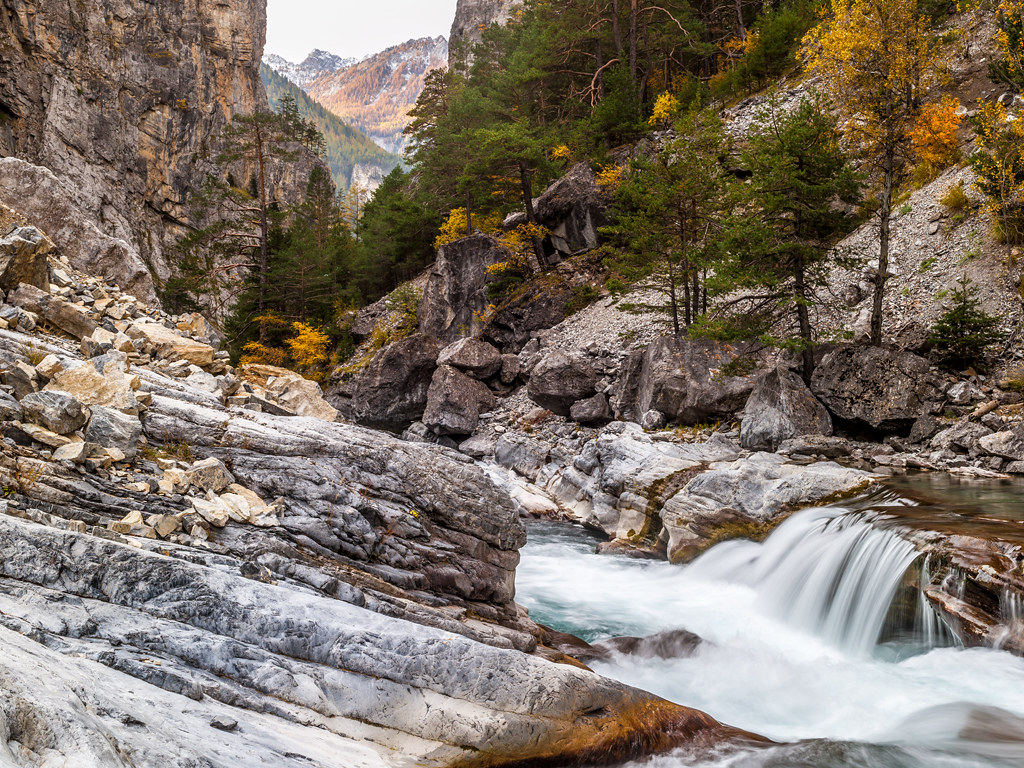 For those times when you can't decide on color or B&W...

I've had fun exploring the IQ4150 as an astrophotography camera. I have learned a few things along the way. The goal is to have the camera run unattended for up to 8 hours taking a series of 2 to 10 minute exposures (while I'm in bed sleeping).

Lens and mount: I'm using it on a Cambo body with a Canon EOS lens adapter, that makes it easy to adapt to a telescope since the EOS lens mount is probably the most supported mount and there are lots of choices for adapters.

Field of View: The IQ4150 really needs a larger image circle than my telescope can provide so I lose a fair amount of the frame due to vignetting. With careful processing I can recover the image circle across the short dimension of the sensor but not the full length.

Power: The built in battery only lasts about 1.5 hours when running consecutive 3 to 8 minute exposures. Since I have a POE (Power Over Ethernet) injector I've been using that connected to the Ethernet port on the back to maintain power all night. I have a choice of plugging it into 110V at the house or using a Paul C. Buff lithium power pack that puts out 110V power. The lithium pack seems to last about 8 or 9 hours.

Triggering: Many commonly used astro cameras can be connected directly to a computer so that it can manage the exposure sequence, of course the IQ4150 isn't supported. I've had to cobble together an intervalometer using a Vello remote and the Hahnel remote cable to trigger the camera. The next problem is actually creating a series of long exposures. Normally you would put the camera on Bulb exposure mode and let the remote control the exposure length but that doesn't work with the IQ4150. The work-around is I set the exposure length on the back and set the remote to take a photo every 30 seconds. That way it's constantly triggering exposure and once the first frame is complete it will trigger the next frame within 30 seconds of the first.

Processing: Most serious astrophotographers use dedicated astronomy software for initial post processing, Deep Sky Stacker (DSS) may be the most popular. Programs like DSS process the RAW files from the camera to align and then stack and average the frames to reduce noise. You would typically include dark and flat frames, dark frames reduce shot noise and single pixel noise, flat frames are used to remove vignetting. Unfotunately IQ files aren't supported. I've had my best success so relying on Capture One and using single pixel noise reduction there. Generally C1's LCC process doesn't work well to remove the vignetting since it can be pretty severe so I've resorted to light falloff in the Lens Correction tool and manually applying radial gradients. Once I've processed the individual frames I export them as PSDs and continue aligning and stacking in Photoshop.

Frame Averaging: Someone will probably wonder why I don't use the IQ's Frame Averaging tool rather than doing it on the computer. The main reason is that it's very difficult to keep a telescope accurately aligned on a target for more than a few minutes. Even with good autoguiding the individual frames still need to be aligned because of slight drifting and field rotation over time.

Color: When I use a strong light pollution filter such as the Optolong L-eNhance it creates such a strong color cast that it can't be removed by simply using the White Balance tool (see more about that issue below). I usually end up using a mixture of white balance and levels color channel corrections to neutralize the color which I can then copy across all frames. Ultimately color choices are somewhat arbitrary and if you look at samples online you'll see lots of different interpretations.

Problems: There are two particular issues where Capture One makes the process more difficult than I feel it needs to be. 1 - the White Balance color picker actually will neutralize the strong color cast, but it won't copy and paste that same adjustment to other frames. It seems that it will adjust beyond the limits for a single frame, but won't copy and paste those extreme values. 2 - If I add a layer adjustment (such as a gradient to correct vignetting) it copies and pastes just fine the first time. But then if I make adjustments and attempt to copy and paste again it creates duplicate layers rather than adjusting the first one. Maybe there's an easier work-around but I end up resetting all of the target frames before pasting the updated adjustments.

What I like: The dynamic range and resolution of the IQ4150 are wonderful to work with. Even difficult objects like The Orion Nebula can be captured in a single frame whereas most cameras need to use some method of HDR processing because of its huge range of brightness levels. I usually shoot somewhere between ISO 400 and 1600 and the noise profile is usually not an issue. I could easily work with a single ISO 800 frame and get a good result (though it gets better when I stack multiple frames).

Below - the Orion Nebula in both color and B&W versions

Below - An example of one of the frames before processing.

Thank you, Craig, for this primer! I think it will be very useful to me as I start to experiment with astrophotography.
Bill

Loch Lomond is a beautiful loch, and I love to stop there on my way from Glasgow to Glencoe & the Isle of Skye, when I have a chance. Here two sunsets on the Loch, taken two years apart. First, a 2020 image, 3/5 of a second taken with my Hasselblad X1D II, Hasselblad XCD 21mm and Formatt-Hitech Firecrest Ultra filters: 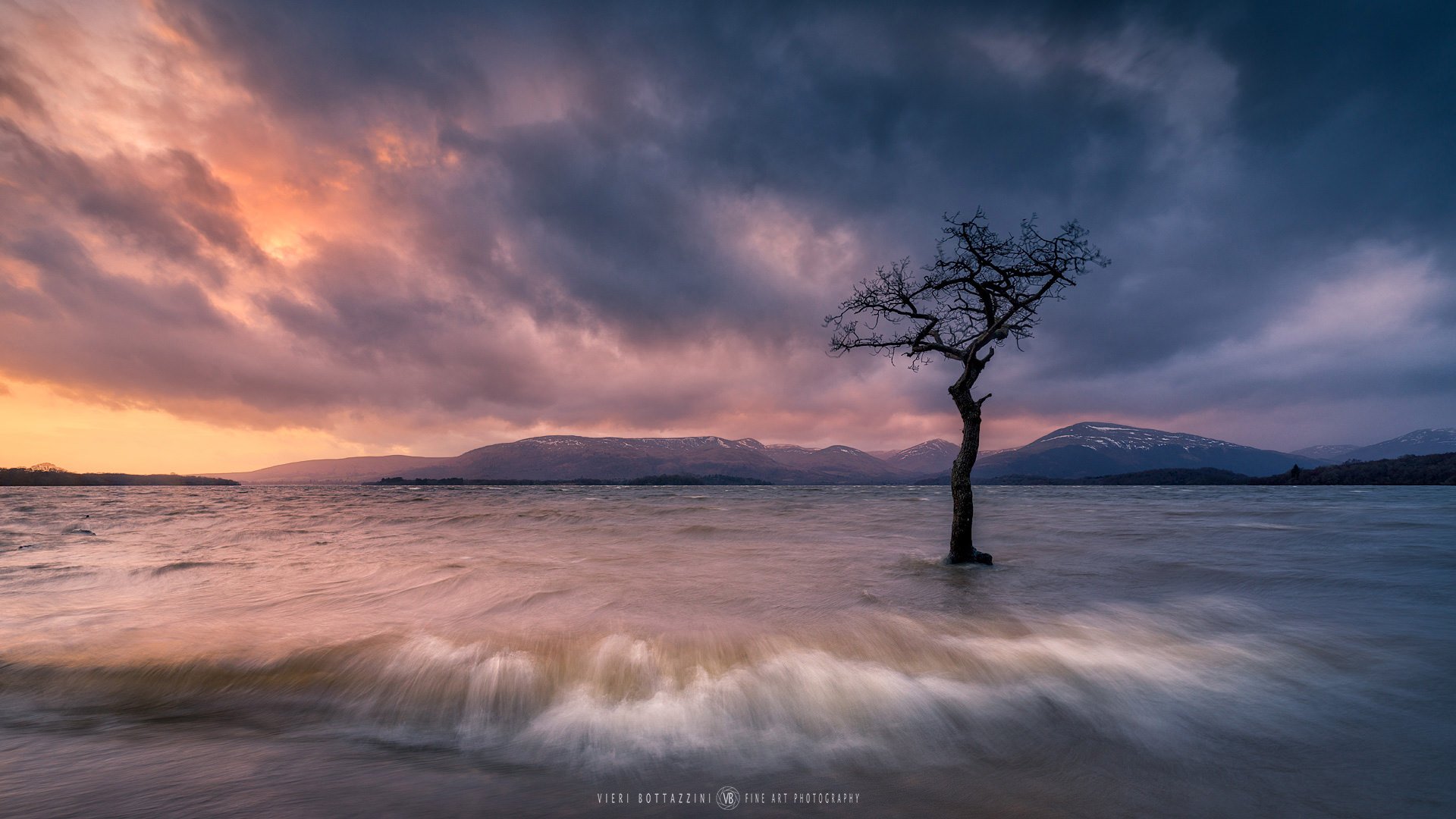 Followed by a older image, non-Hasselblad, this time a 1/5 second photograph taken with my (then) Leica SL, Leica Vario-Elmarit-SL and Formatt-Hitech Firecrest Ultra filters: 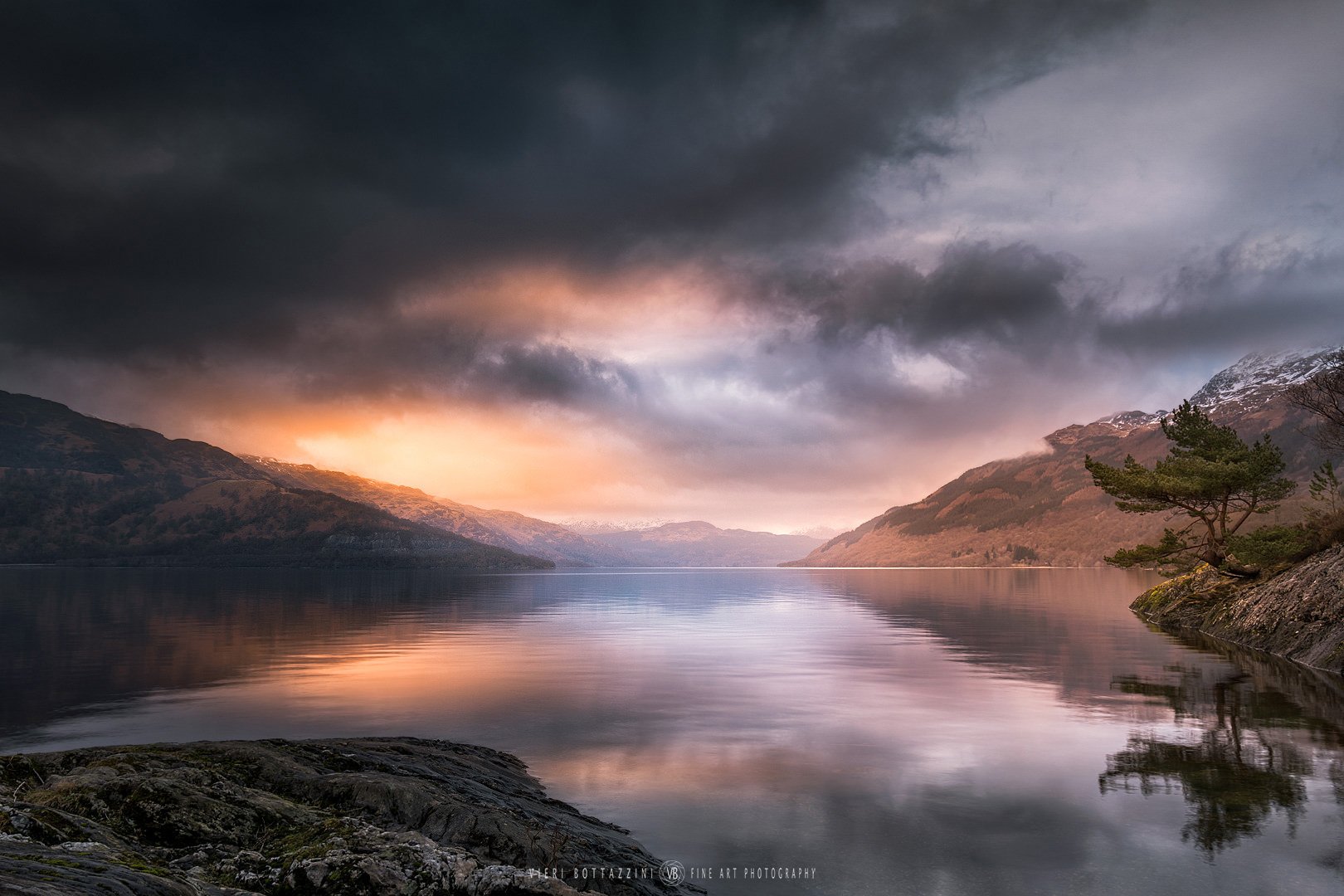 Thank you for viewing and commenting, best regards

Just before the rain... 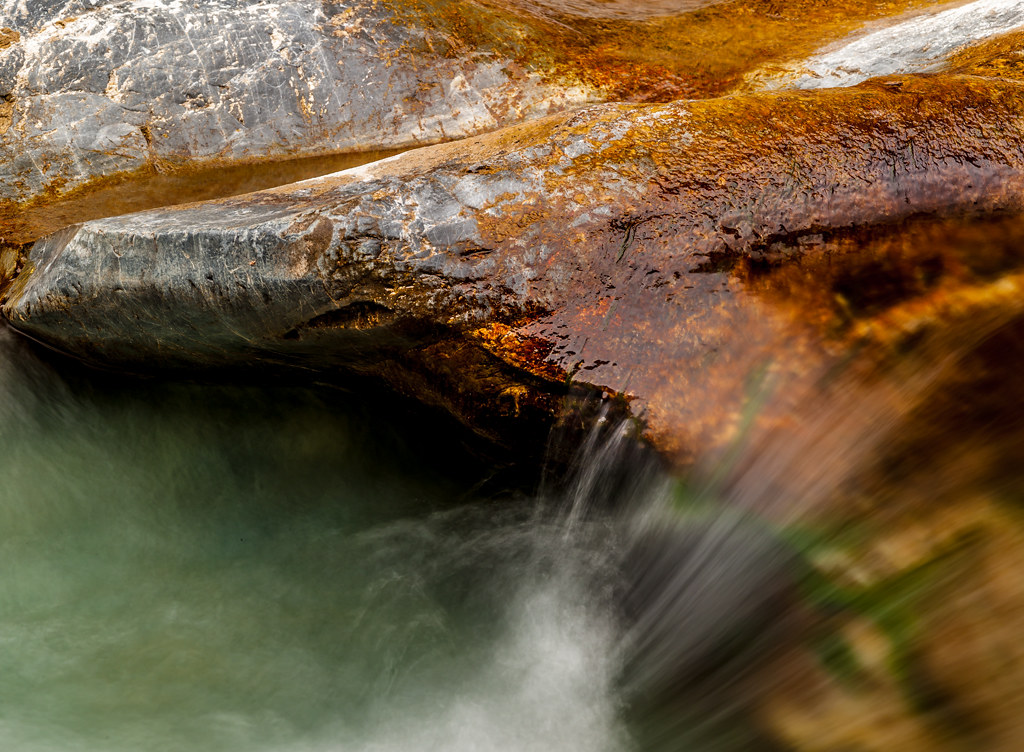 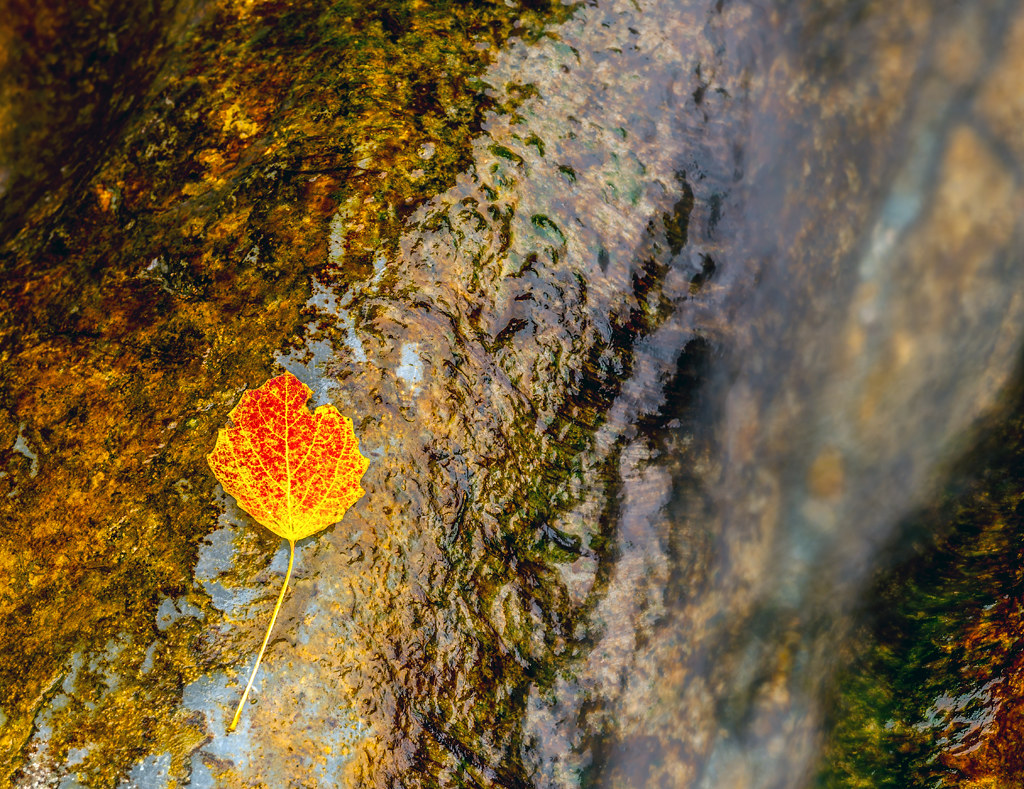 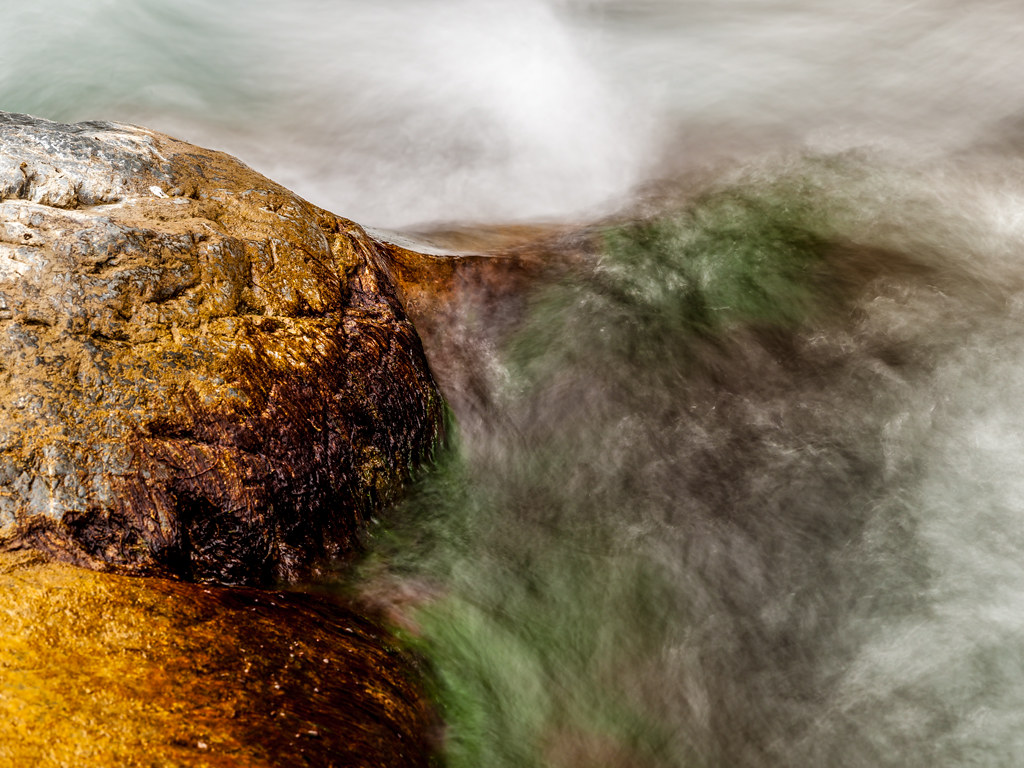 A quick capture after what had been a fairly underwhelming overcast morning out at the Rocky Mountain Arsenal National Wildlife Refuge just outside of Denver, Colorado. Overexposed obviously, still learning the nuances of the IQ4 (coming from a Credo 80), but I love big sky and wide spaces. The prairie around eastern Colorado is simply stunning to me, with really intense light, and inhabited by one of my favorite trees, the humble Cottonwood. In the late winter and early spring, the refuge has a pretty large population of Bald Eagles which are fun to watch as they "ice fish". Being a former chemical weapons site, it's an odd place with strange abandoned structures, but great views back over the mountains and out into the plains. It's a great place to storm watch in the summer (carefully ).

After more than a few failed attempts, I finally managed to capture the fog as it drifted in through the Golden Gate. The city's skyscrapers bathed in the warm light of the setting sun was truly a sight to behold.