The artic region of Sweden does not have much to offer in the form of awe-inspiring high mountains.
This region has been through a large number of ice-ages due to the age of those mountains. And the ice grinds the mountains to dust...
And the weight of all this ice did press down on the land. When the ice melted, the land started to rise up again
The rise of the land in the top region of the Gulf of Bothnia is today about 10 mm each year.
This has had a negative effect on the cities with a harbour in that region, you can almost see the sea disappearing out from your harbour...

The photo here shows a typical example of an old mountain that has been ground to almost nothing
Bill has shown many time the opposite of this from Canada. All the young and high mountains that he has beautifully depicted.

By going west in this region the mountains start to get higher. But then you will end up in Norway, and now the border is closed.
But, as Mr T said: I'll be back!

Very interesting, Ray. I actually live just a few kilometres from the Canadian Shield which is responding in th same way as your Arctic region. (isostatic rebound) This means that the north end of Lake Huron, which is the Shield, is rising and the water is shallower. The south end of the lake is not part of the Shield and water there has become deeper. Of course, this is barely discernible in our lifetime but is measurable by satellites. As climate change accelerates, particularly in the Arctic, your harbours may be flooded once again!

Thanks Bill for your information about Canada!
Yes, you are also a citizen of a previously oppressed country

The deep south of Sweden now has a negative land rise due to the rising sea levels.
If I remember right the "0-point" where land rise zero out sea rise is now about 10% up of the Swedish east coast.
As the sea-level rise, this point will move north, as you say.

When I moved to the deep south of Sweden, I made sure that I have a future there.
So I selected a house situated at 70 meters above the sea-level
But there is a city about 45 kilometers southeast of me where its lovest point is now about -2.2 meters below the sea.level.
They will have an interesting future I suspect...

Ray, I really like your landscapes. When watching your last few images, I thought 'wow, I'd put that on the wall'. It also makes me really want to travel and shoot landscapes as usual. Keep up the great work!

Back at Steamboat Landing for another walkabout with the 907x50CII+45p.

The willows are still hanging on to their golden leaves and there is still relatively mild weather that brings people out for fresh air. 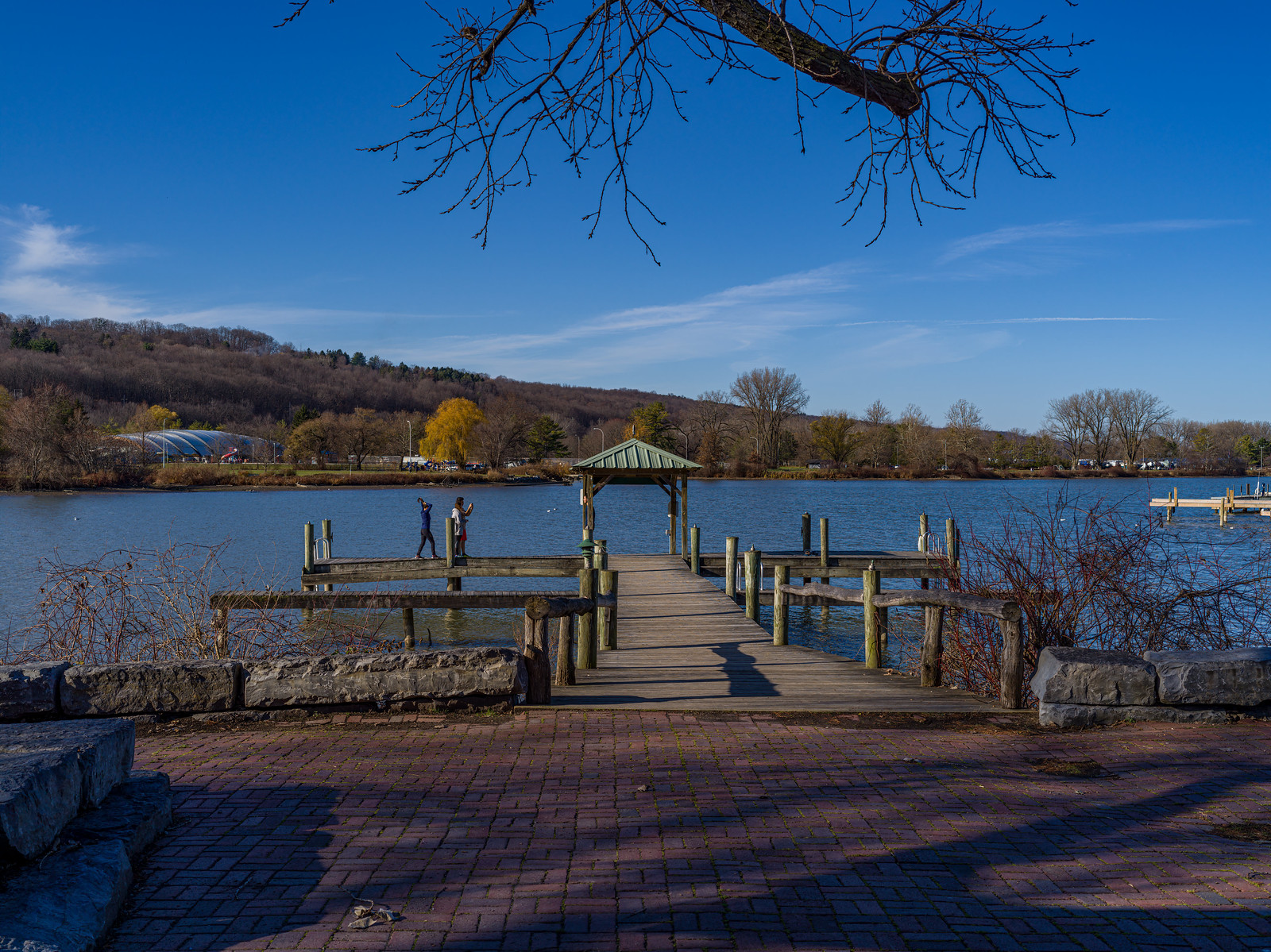 The muralist has returned to finish her clean water interpretive work on the pump house. 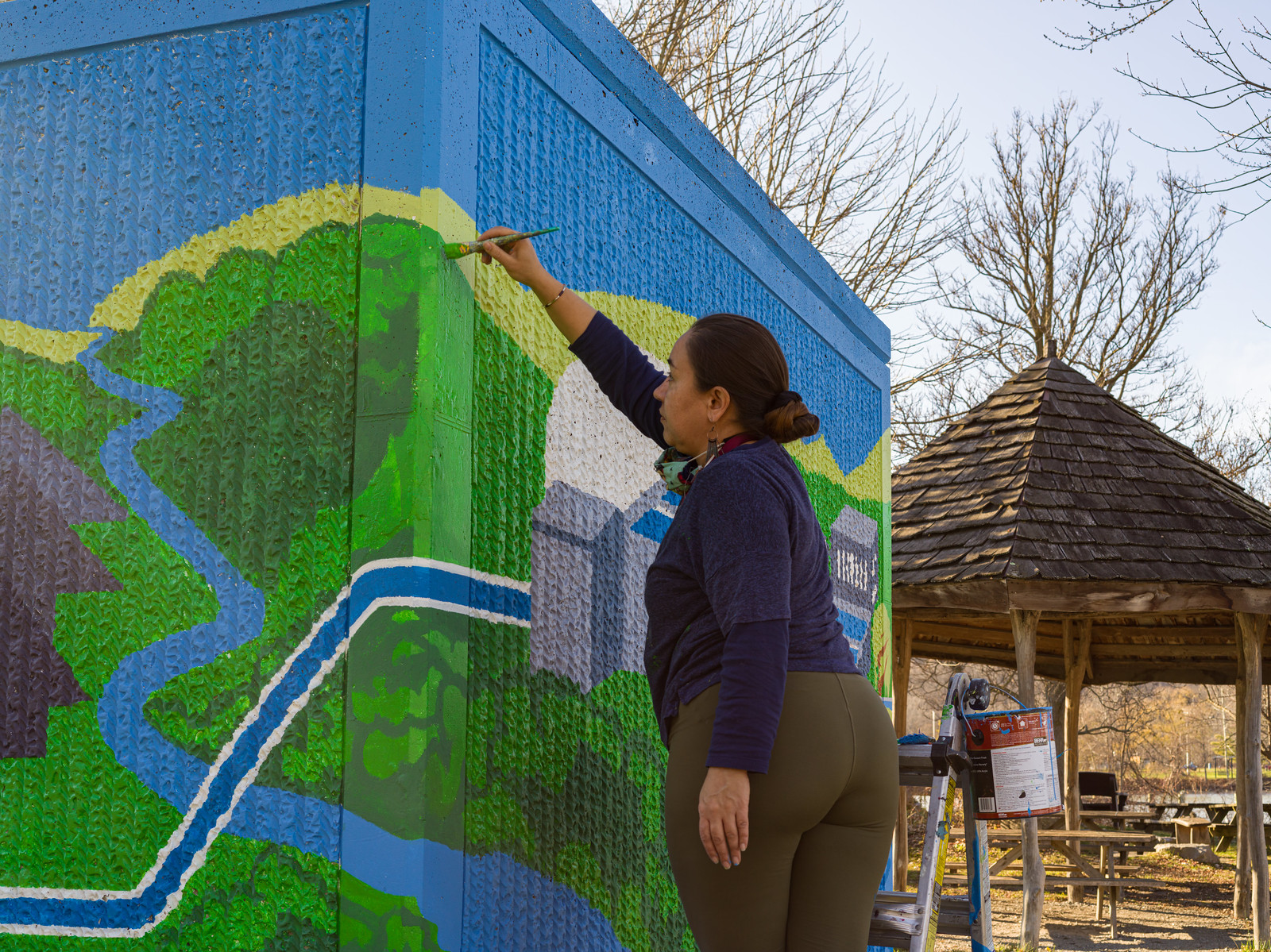 Seasonal decorations are going up inside the market. 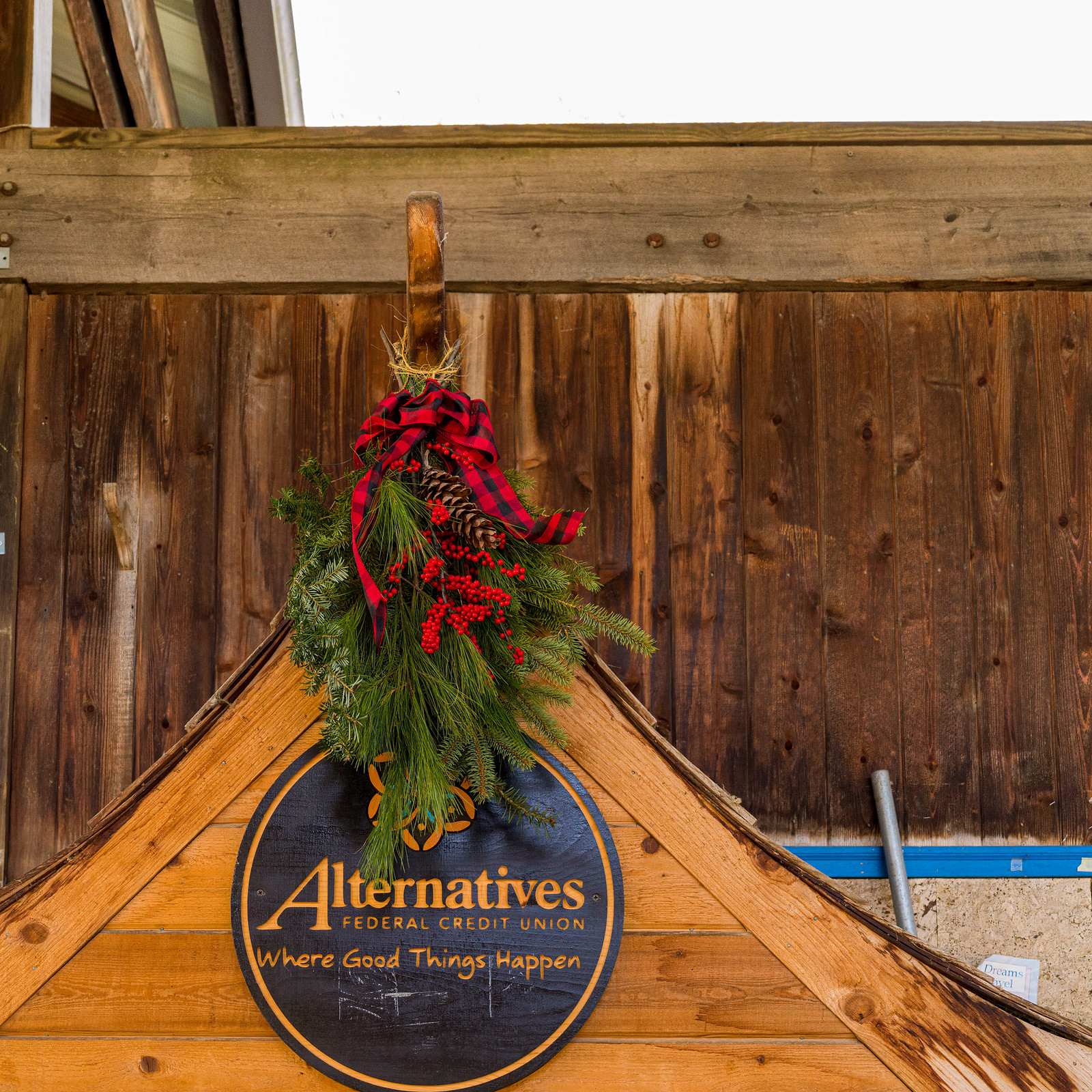 Revisiting pictures from the Great Smoky Mountain NP taken last year. I had intended to visit this fall, but with work and Covid it did not happen.

The "Beaver Moon" is November's full moon. According to my sources (Wikipedia, if you must), it was so named by the Native Americans as it coincides with when the beavers finish building their lodges in preparation for winter. Anyway, here is this year's Beaver Moon rising above the East Bay hills that lie across the bay from San Francisco. It was interesting to watch the moon as it passed behind the thin wispy cloud, which I think gives a nice effect.

If a tree falls in the forest, does it make a sound? Not likely much with such a soft landing pad!

Dull, grey days deserve a little colour! From a break in June, X1d II and 65mm lens. These seen on the ground above the Giessbach Falls funicular station.

anyone said:
Ray, I really like your landscapes. When watching your last few images, I thought 'wow, I'd put that on the wall'. It also makes me really want to travel and shoot landscapes as usual. Keep up the great work!

PS: The last one must be Sarek, pretty place!
Click to expand...

Thank´s for your kind words!
And you get plus points for your knowledge of Swedish geography in the Arctic region
Ray
O

I love B&W, but I don't really do B&W, here is my attempt of Half Dome from the river