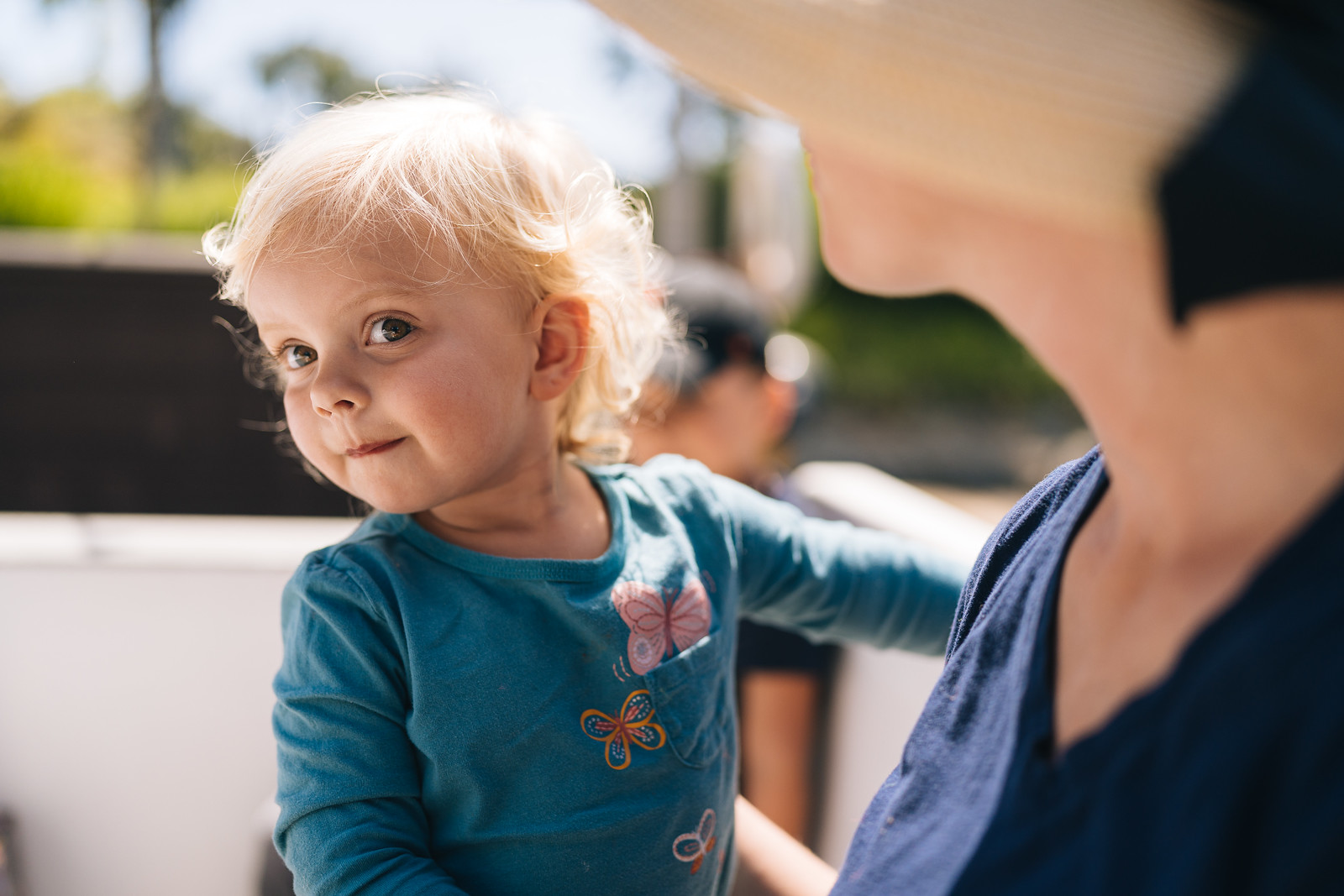 Anna at Lego Land by Graham Gibson, on Flickr 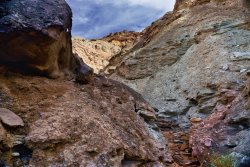 Looking ~180 degrees in the opposite direction

The harbour/bay of Little Harbour 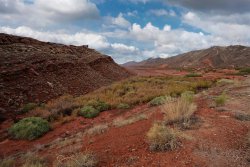 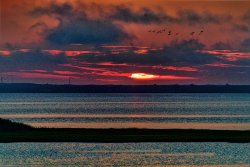 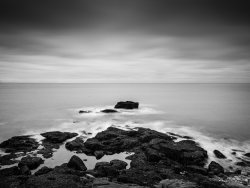 Delaps Cove (on the Bay of Fundy) 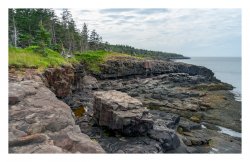 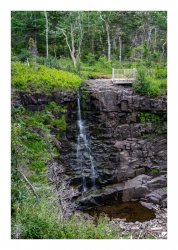 Went for a hike in the Red Cliffs National Conservation Area
The Datura were out in force
3 views
A7RIV / Sony 20 1.8 g 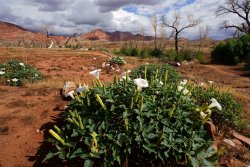 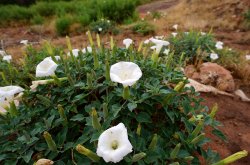 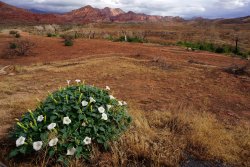 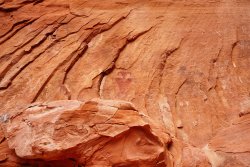 Summer swim meets are popular in our town. Swimmers range from age 4 all the way up to 18 year olds going off to college, and it's fun to see the whole range of ages and skills. My son is 6 and having a lot of fun. Parents volunteer for various jobs to run the meets, so of course I raised my hand for photography!

Last year I was shooting on the A7rII with both the Batis 85/1.8 and then later I purchased the Tamron 70-180/2.8 for better reach. The Tamron is also quite a bit faster to focus.. This year, I've been shooting a new A7IV with the Tamron exclusively and the combo is amazingly quick to snap focus on swimmers when they surface for air. The face recognition is also quite adept at cutting through water droplets and spray. I will be uploading more of my favorites from the summer over the next week or two. 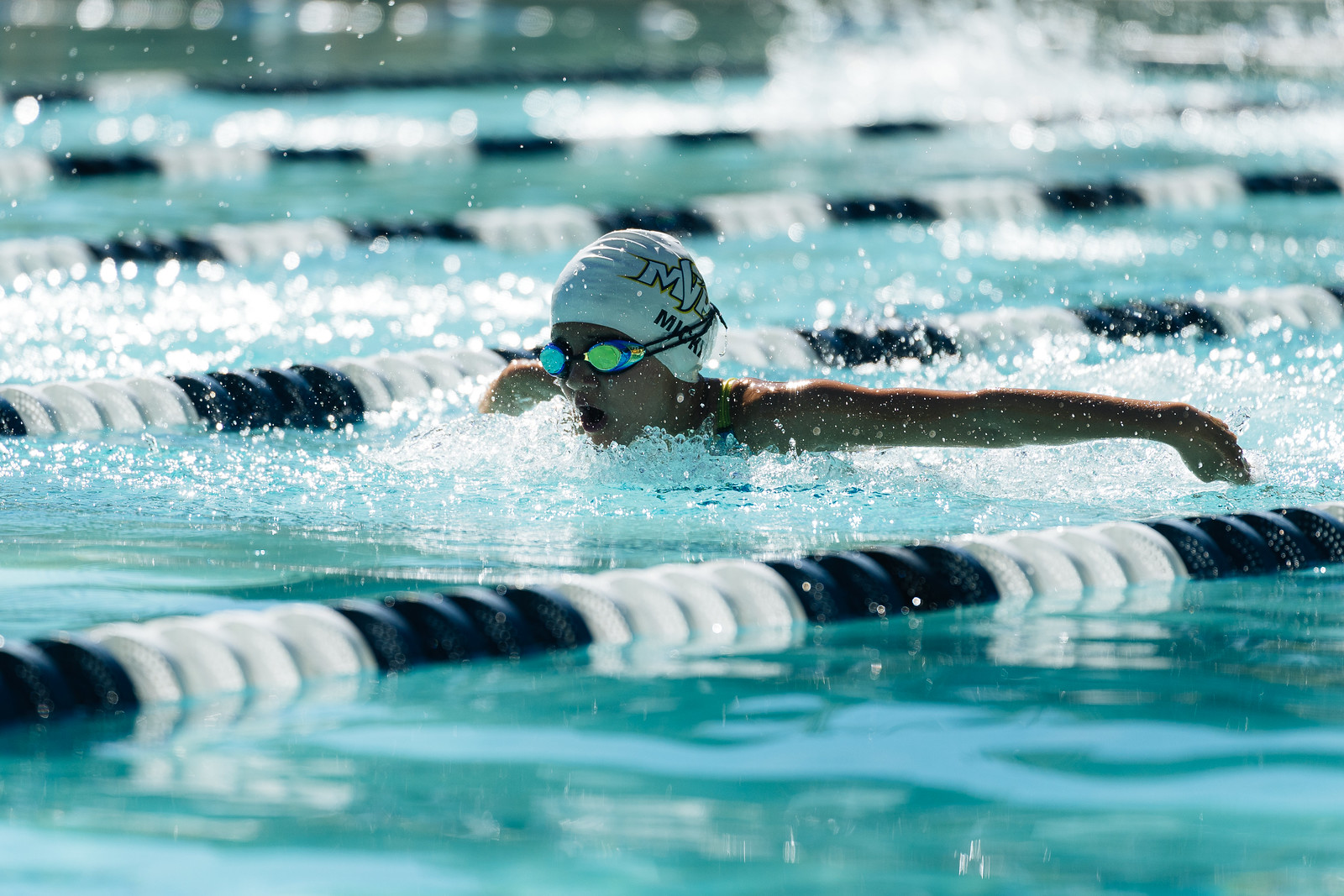 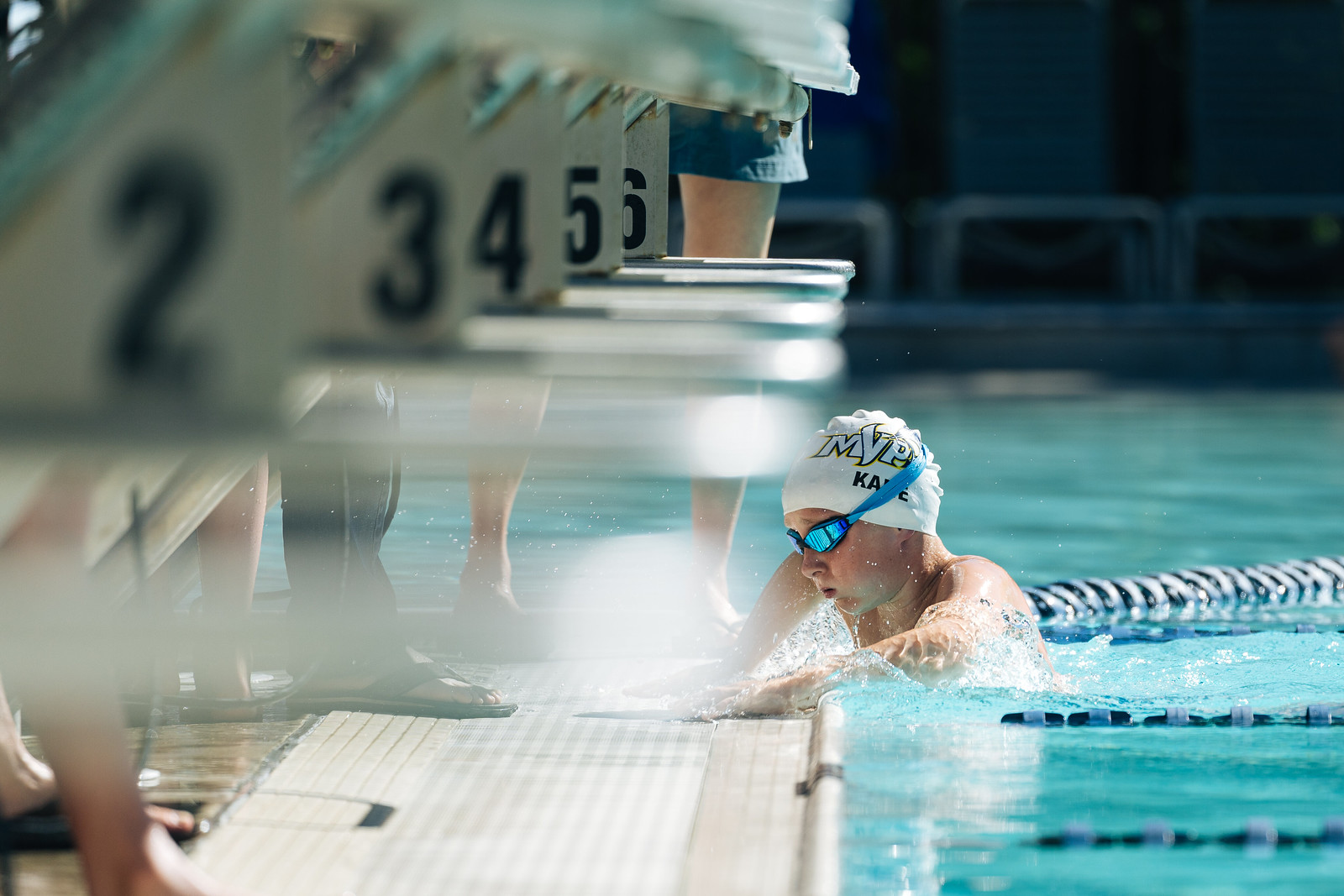 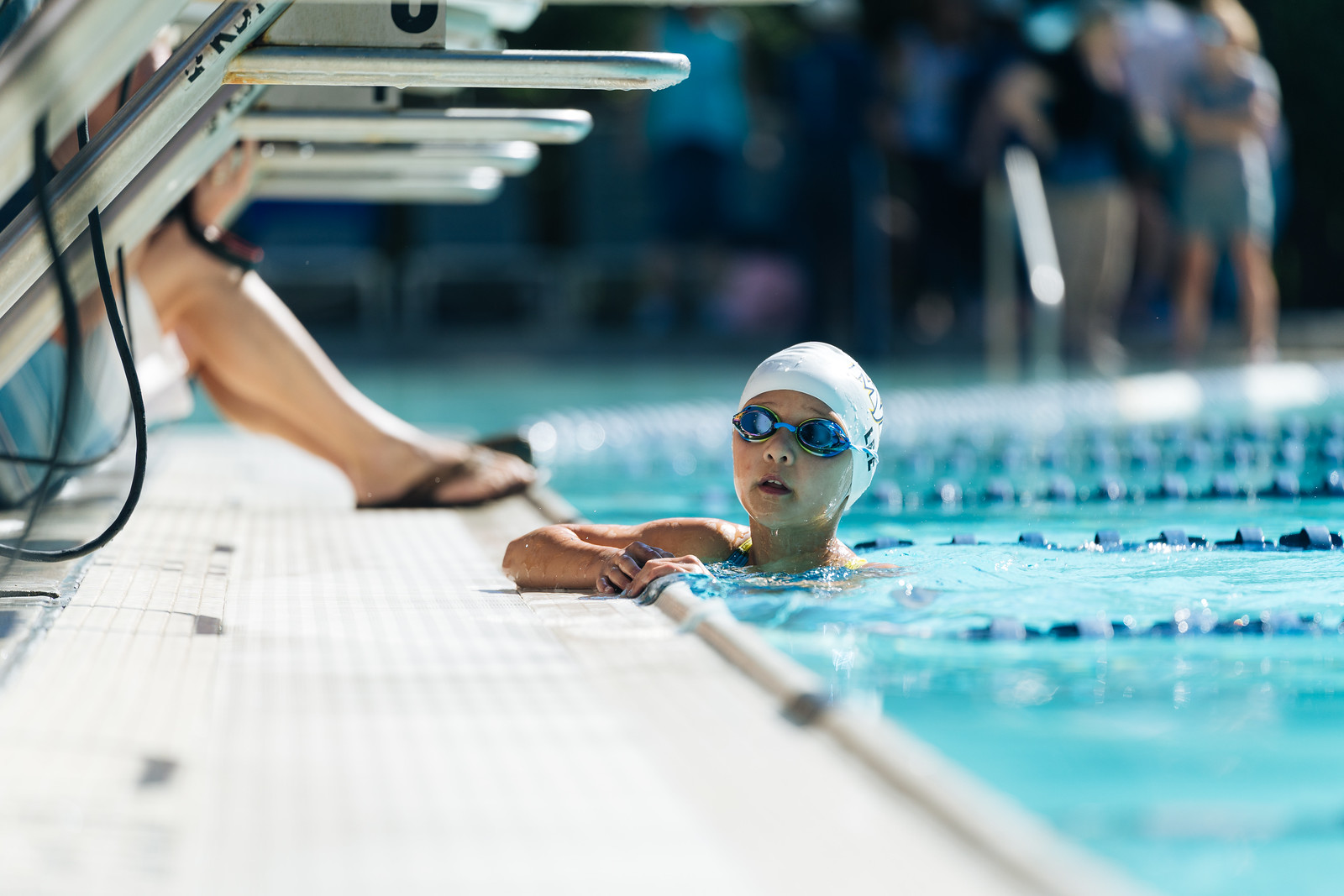 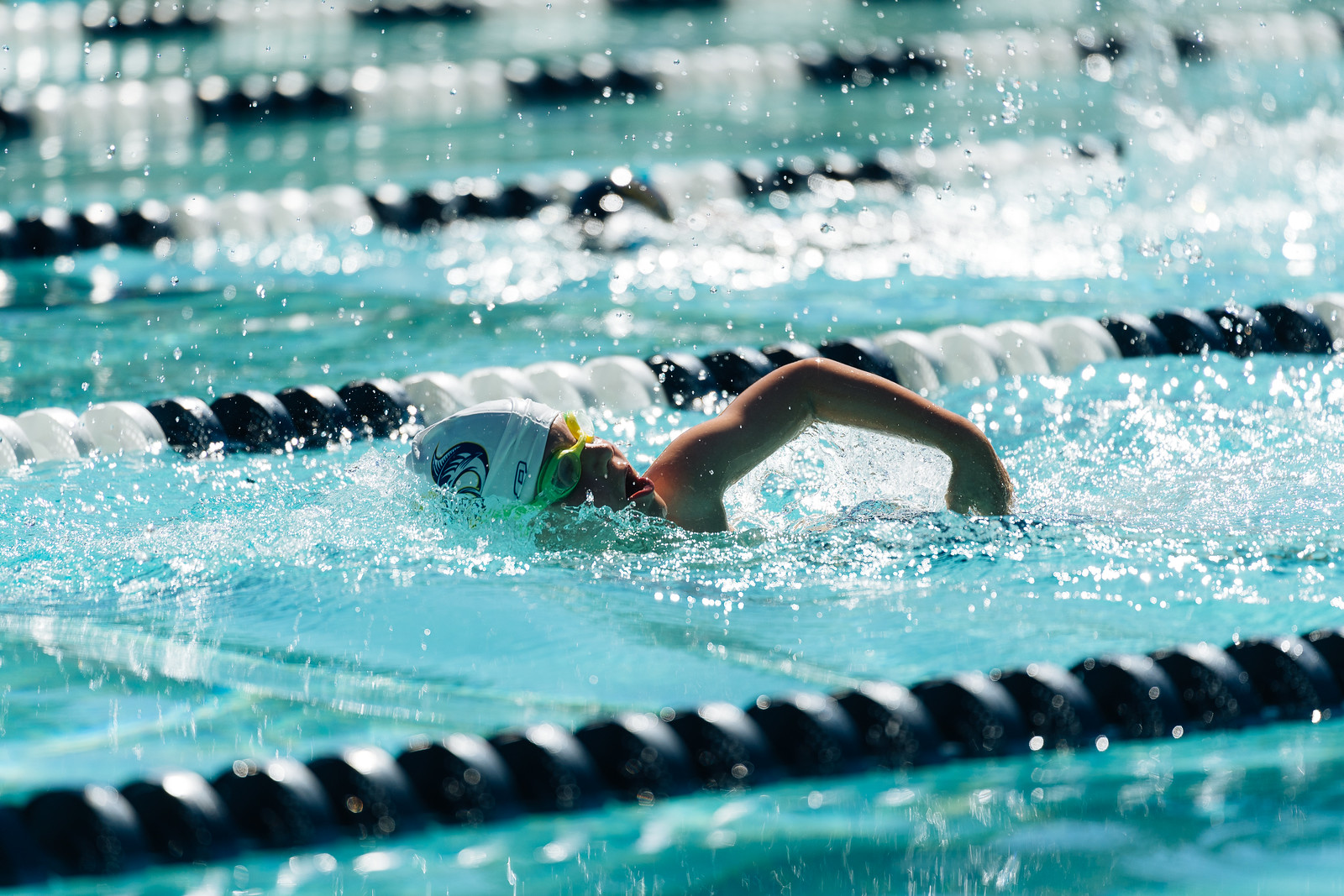 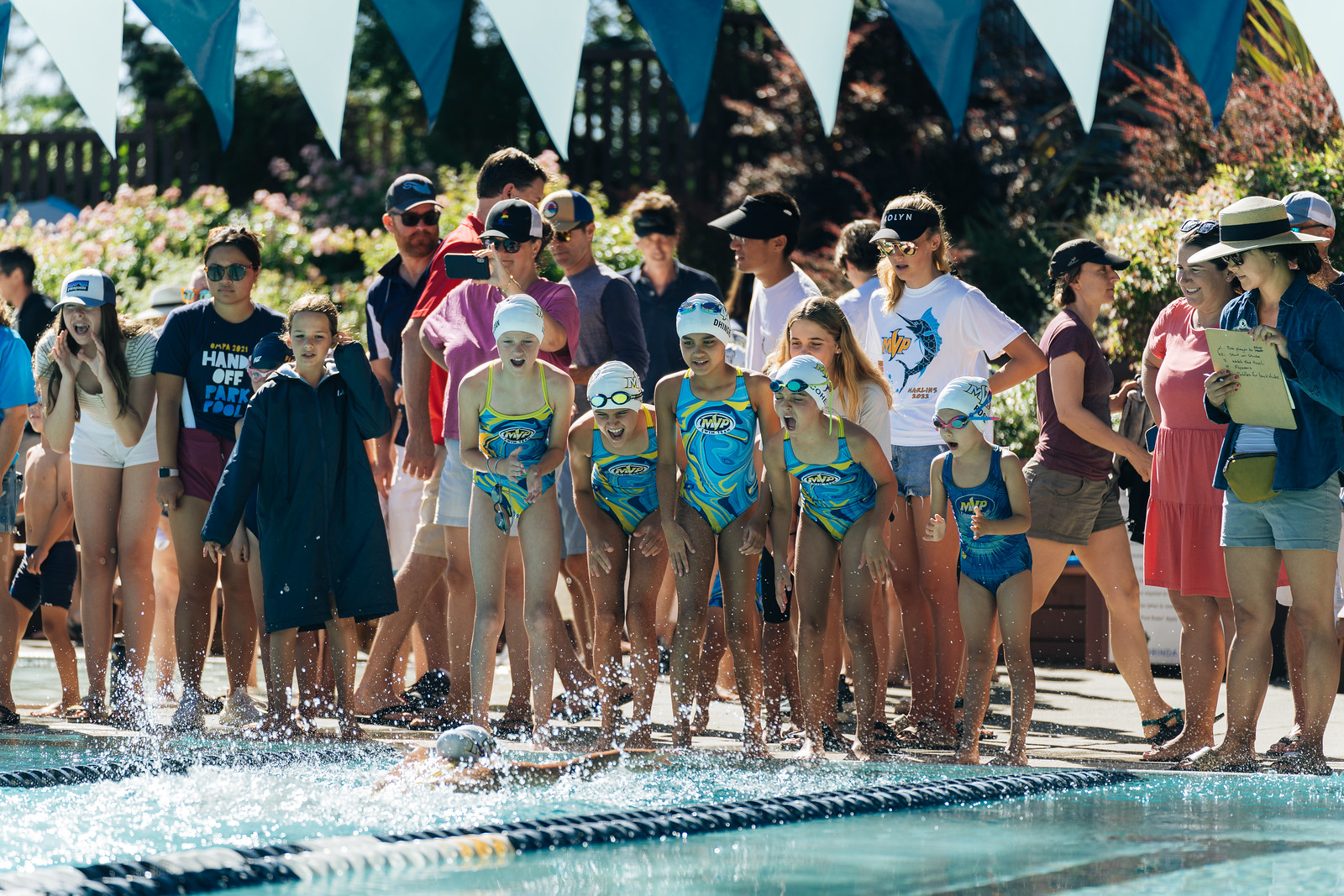 MVP Swim Meets - Summer 2022 by Graham Gibson, on Flickr
A

My second studio session ... from May! I feel the need... the need for speed) Anyway...
Broncolor lighting is just perfect! I just need to master it) as my retouching skills! 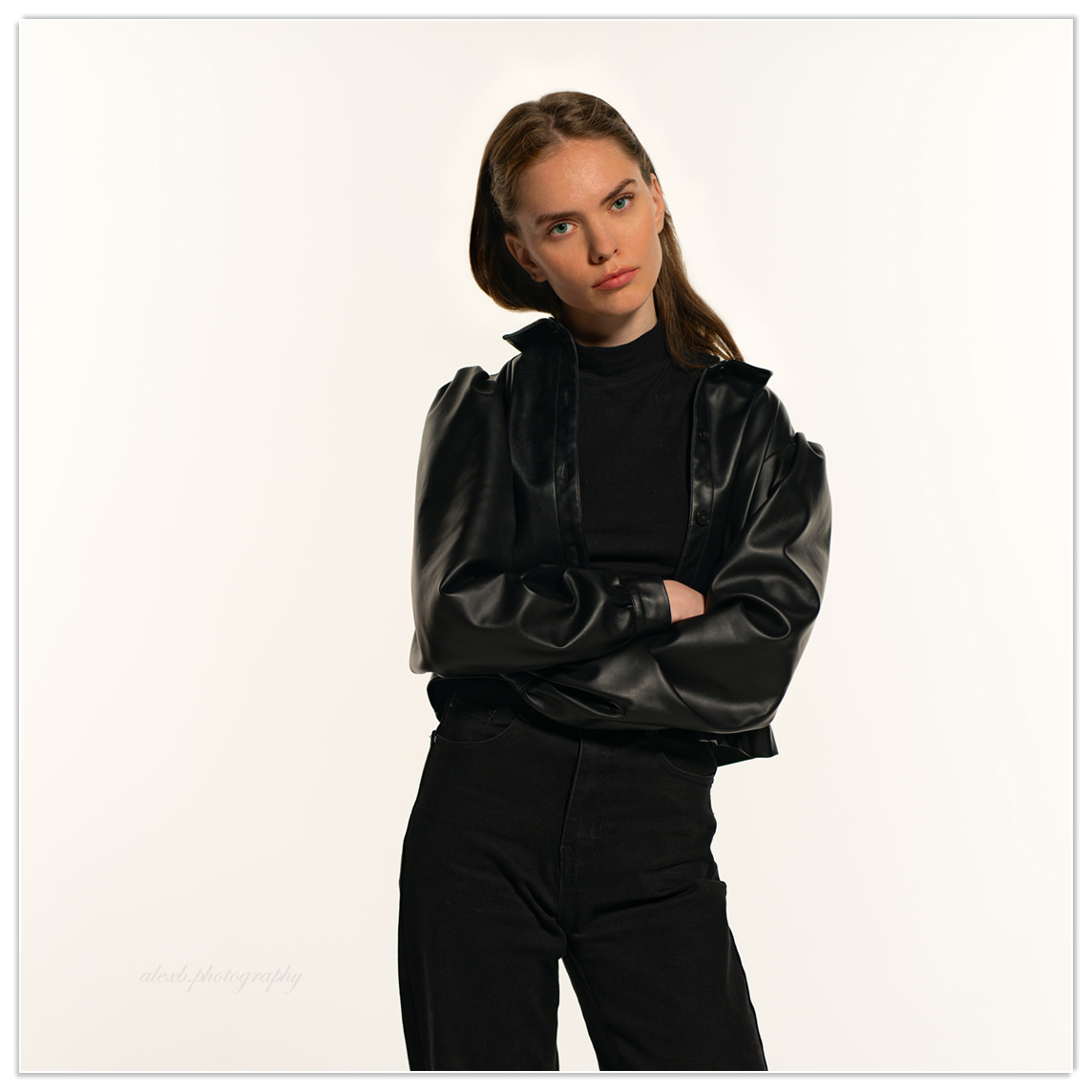 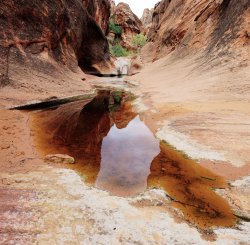 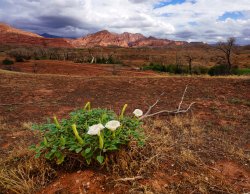 The Ute said:
Two more from the Red Cliffs NCA
The 1st shows how badly affected we have been by the drought in the Southwest
Even after 3 days of intense rain this place still is a dry fall
View attachment 195788View attachment 195789
Click to expand...

The Datura seems to be the only vegetation doing well and looks completely out of place there.

scho said:
The Datura seems to be the only vegetation doing well and looks completely out of place there.
Click to expand...

Yes, they tend to thrive during the monsoons
Hard to believe they are considered a weed

At the end of the Lower Little Harbour trail there's what's called a resettled comunity but probably better described as a deserted ghost village.

The Hamburger and Hot Dog joint

A "Root cellar", built to store and preserve food for the long winter


The church (now private property and the door nailed close)

Later in the afternoon the fog and clouds rolled in again, but it didn't stop us from taking another short hike a little further north to French Beach.
Obviously the photo opportunities deminished a bit

French beach from above

A pano of French beach from below

Another one from my second session: 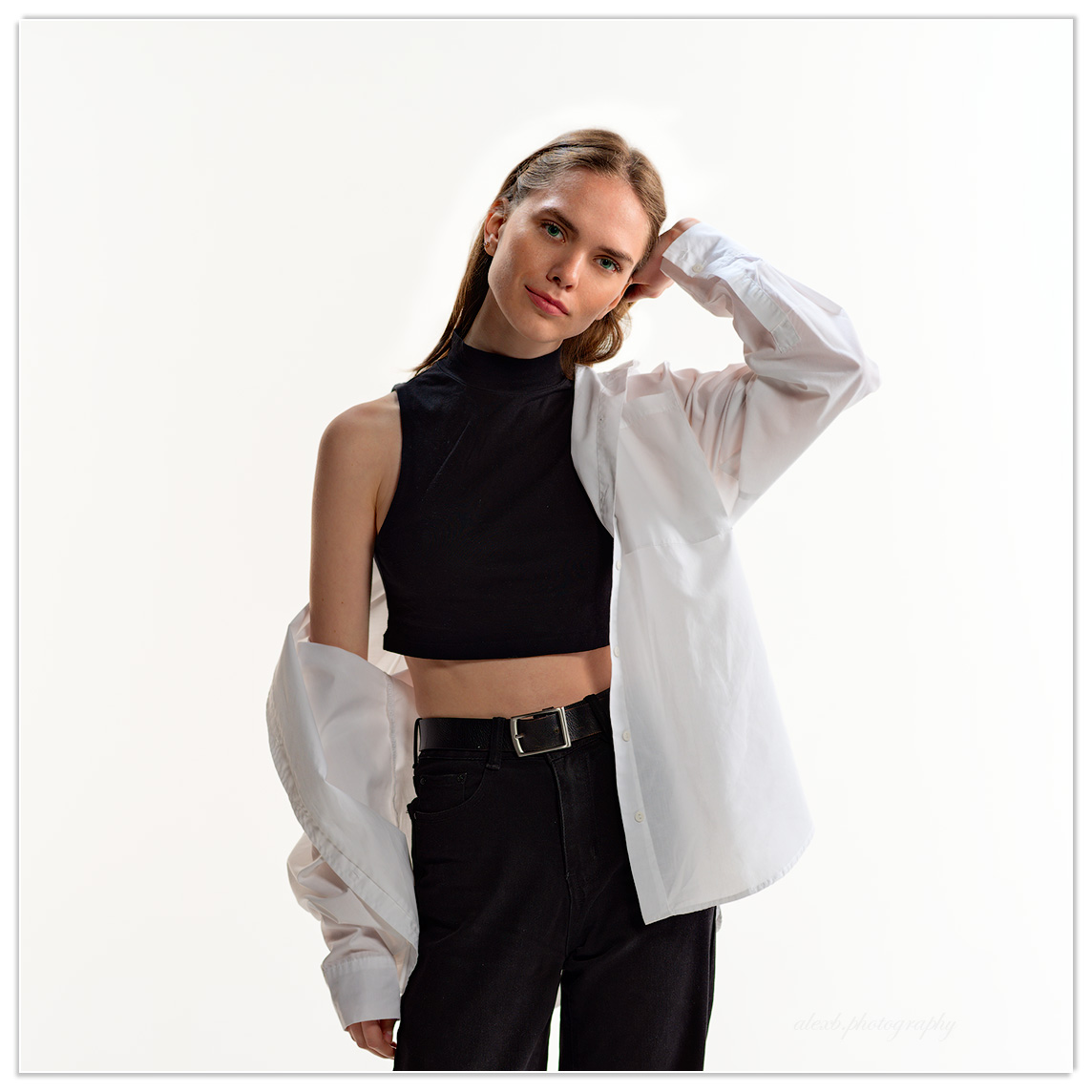 Outlook from Chateau Monbazillac in the Dordogne