Well, just the X-Pro 2 for the time being.

Re: Pixel-peeping the Fuji X-Pro 2

I come to the X Pro2 from using Leica M rangefinders, both film and digital, and the hybrid viewing interface, with autofocus, is really appealing to me. So it is natural to wonder how the new Fuji with its excellent 23/1.4 lens, stacks up against my trusty M[240] with a 35 mm Summilux-asph FLE. I went out to my favorite resolution testing ground, not a brick wall but a hilltop covered with more about 50,000 concrete graves: 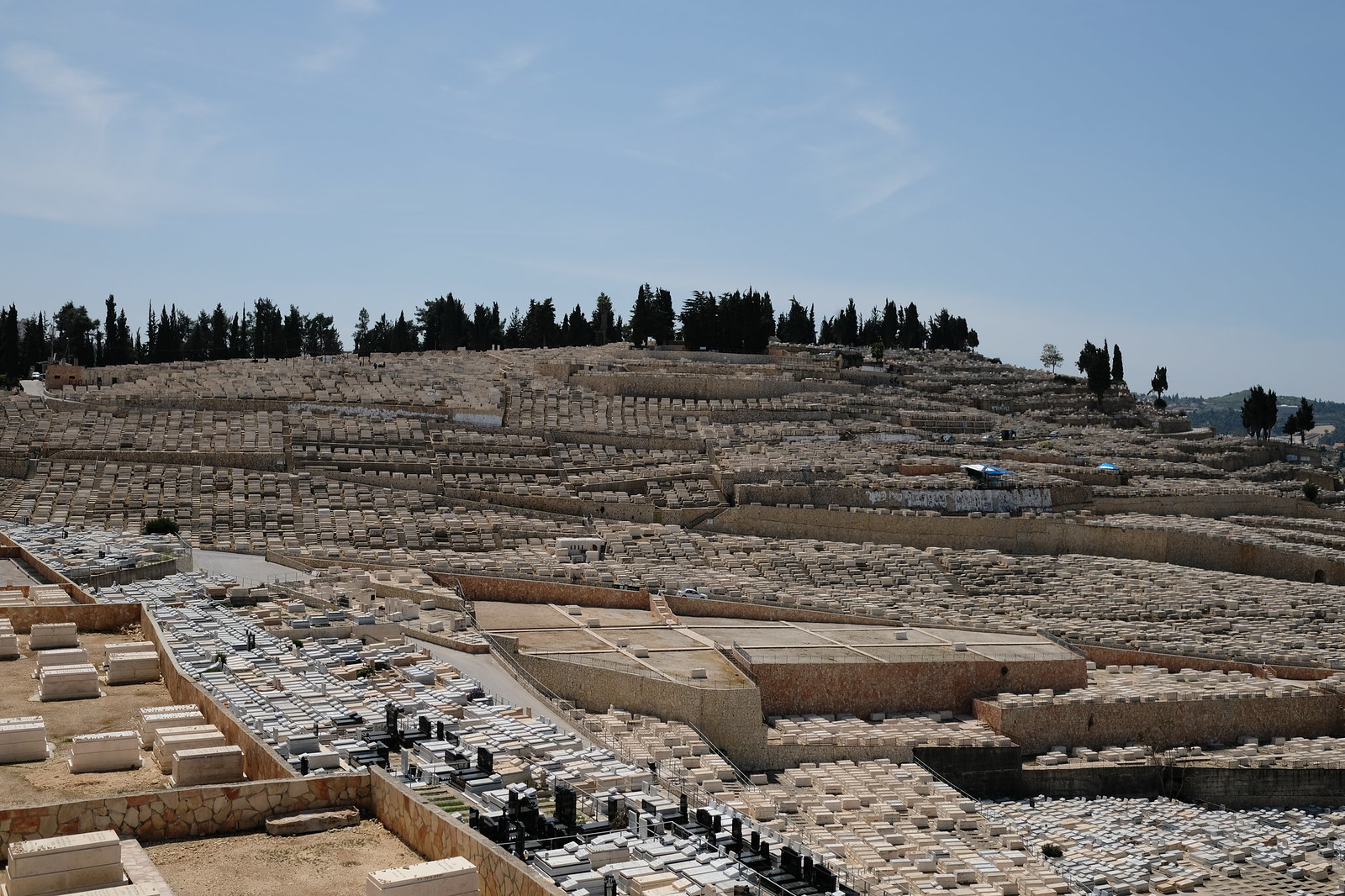 If I look at this scene, shot at f/1.4 on the Fuji, the image is sharp on center, contrast a little low, but things do really go to pot in the corners. Here's an 800x600 crop of the lower left corner: 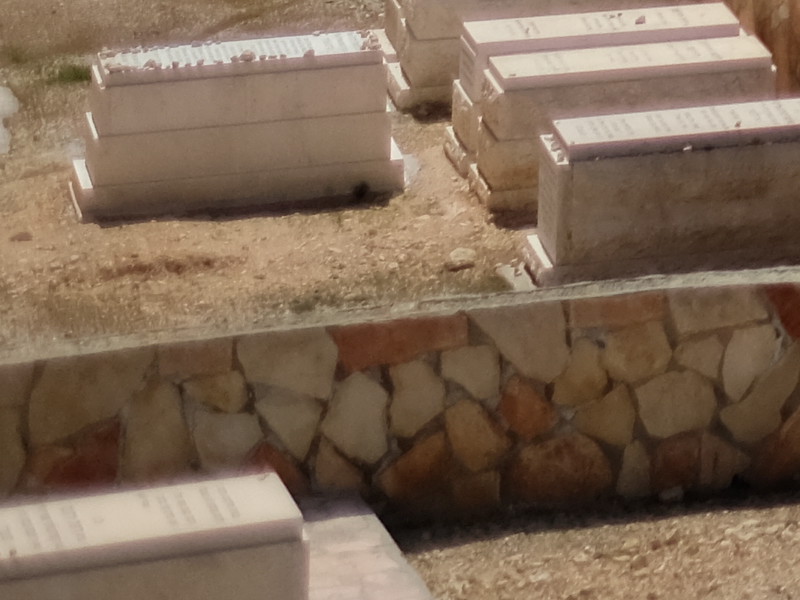 The smearing or flare at the bright edges in the corner can be reduced somewhat by careful demosaicing. AccuRaw's transform, with its controls set to provide some reduction of chroma and luma noise during the demosaicing, cleans up about half of the smearing. But a greater improvement is seen from simply working at f/4 instead of f/1.4: 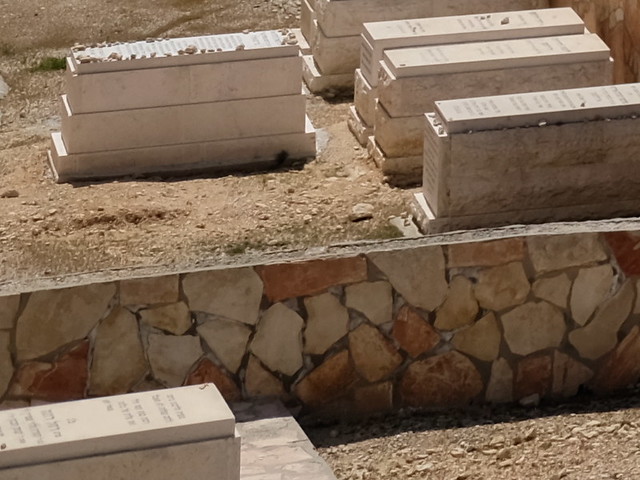 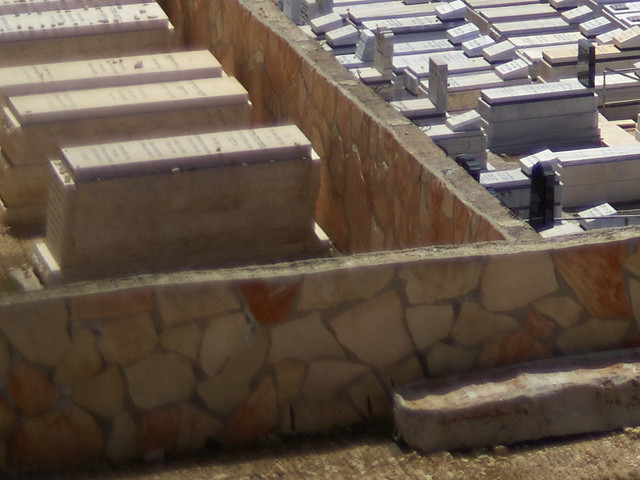 and at f/5.6 again everything is sharp 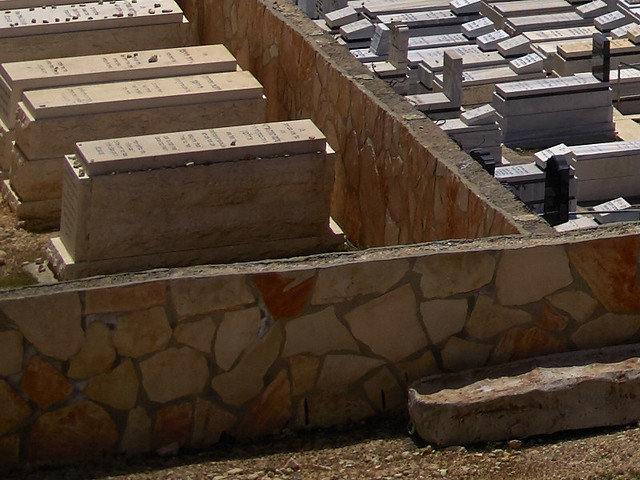 Before I forget, I've noticed that the Fuji is set up with less headroom than I am used to. I've lost detail in highlights before getting used to setting exposure compensation at -.3 to .7 stops in bright long scale scenes. And the clattering that the 23/1.4 lens makes due to constant autofocus, that I have also seen remarked on in reviews, finally stopped when I set single AF not only in the menus but also with the little three position knob on the front of the camera. Having the electronic shutter to supplement the mechanical one for shutter speeds above 1/8000 sec is helpful. I've seen shots wide open that came in at 1/18000 sec.

The OOC Jpegs are fairly good, but have dark shadows when I protect the highlights, so I am currently developing the RAF files into linear DNGs using AccuRaw, then finishing and fine-tuning with Capture One, which won't support 24 MPx Fuji RAF files until 9.2 at the earliest. I'm also hoping that C1 will be able to work with the lossless compressed RAF files that LR handles, but AccuRaw cannot. It appears that fairly close cooperation with Fuji is needed to sort this out. The result is that each raw file plus jpeg combination that I shoot now takes up 150 MB when it could be about 25-30 MB.

(Previous Kitty POWs are spread over the M43 and Leica fora.) Tai is pretty much grown up now, 7 or so months old, 85 cm from forepaws to hind paws when stretched out. 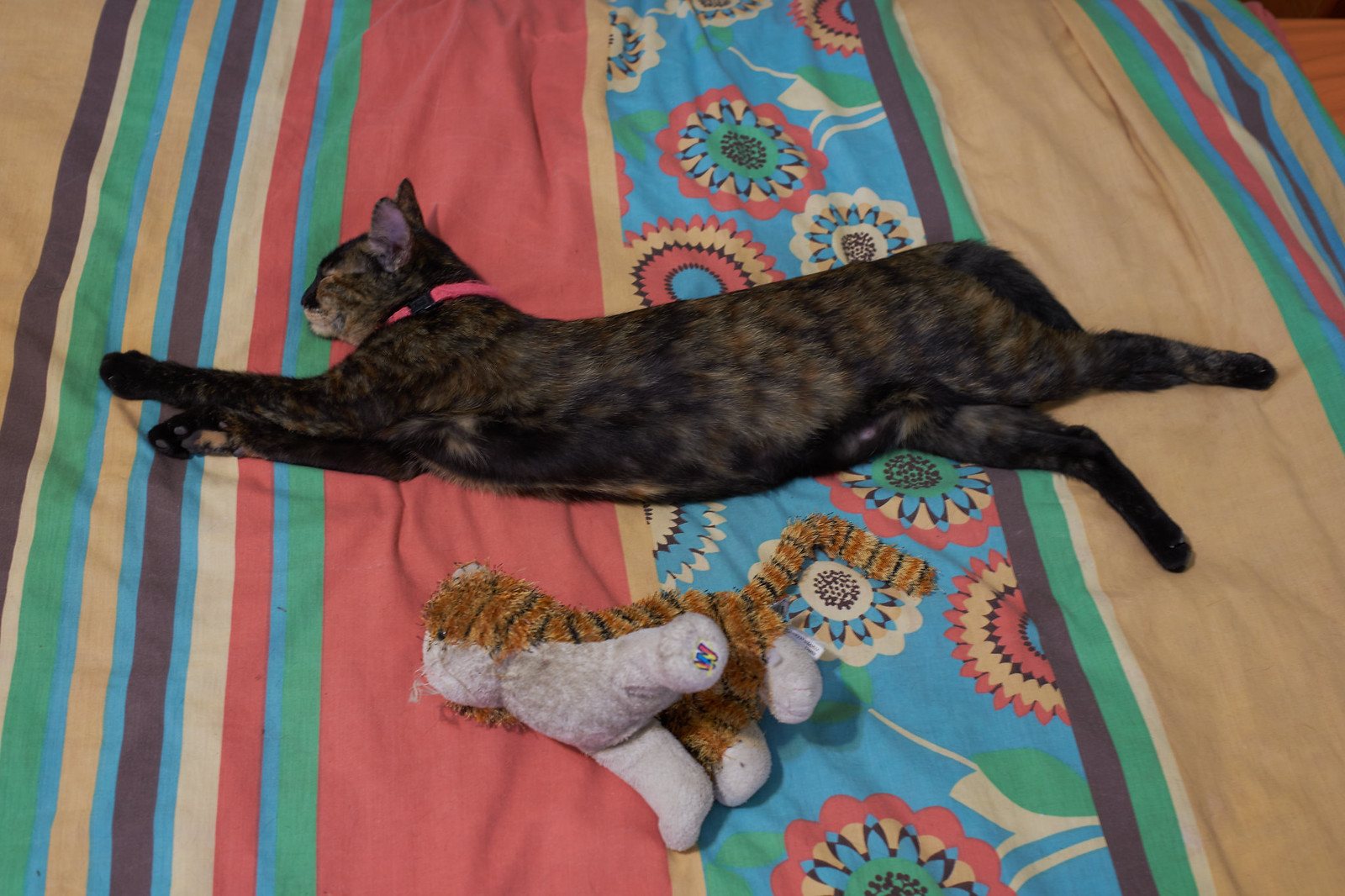 Expert Shield has made some screen protectors for the X-Pro 2 (and the Olympus Pen F). They sent me a set of X-Pro 2 screen protectors to try out by mistake. If anyone in interested in them, please send me a PM and I will pop them in the mail to you. The catch: you have to post a review about them. Here on GetDPI is fine. I only have one, so first come, first serve.
J

This time a little Coffee House photography. X-Pro2 and 18-55mm. 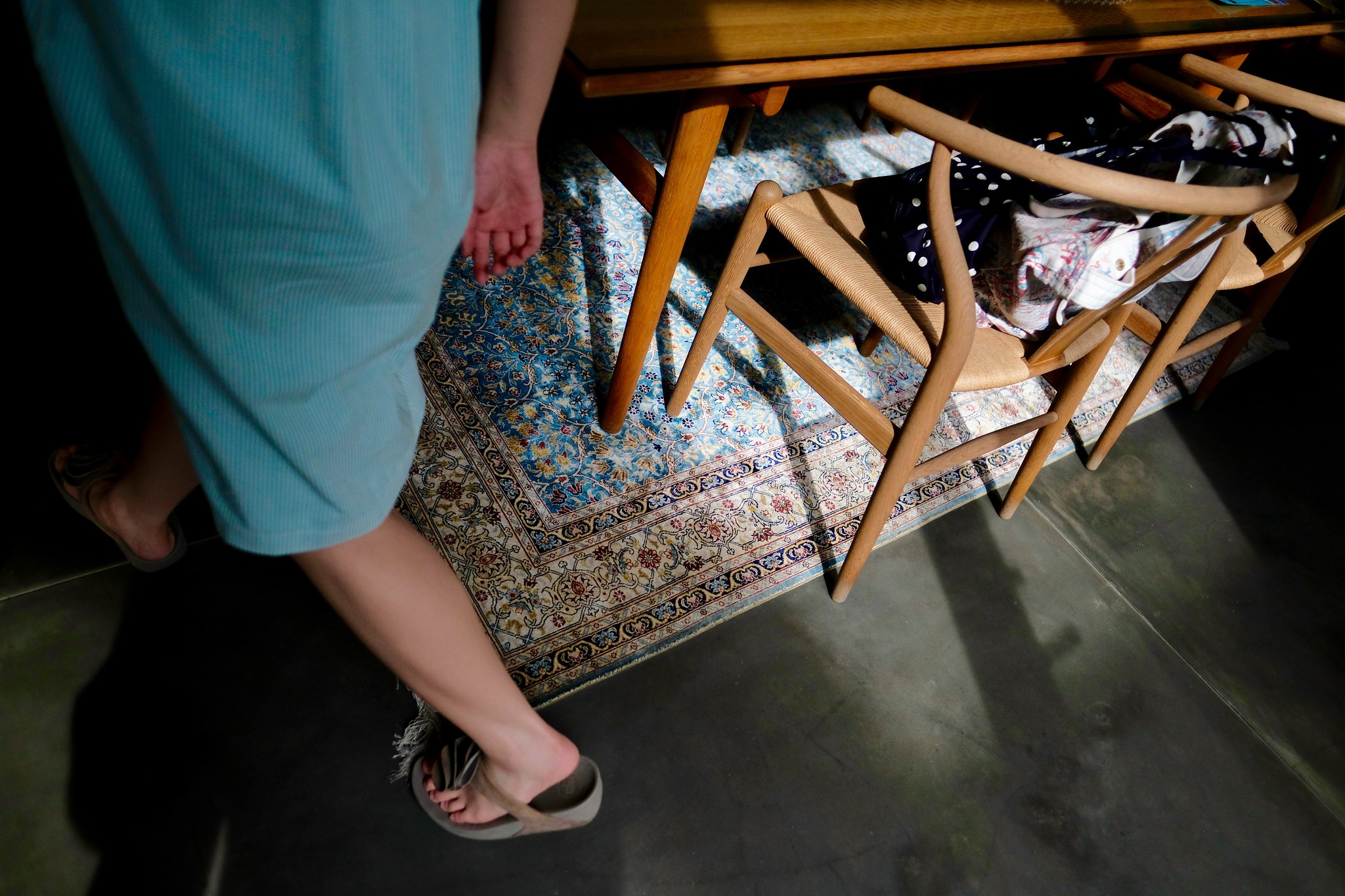 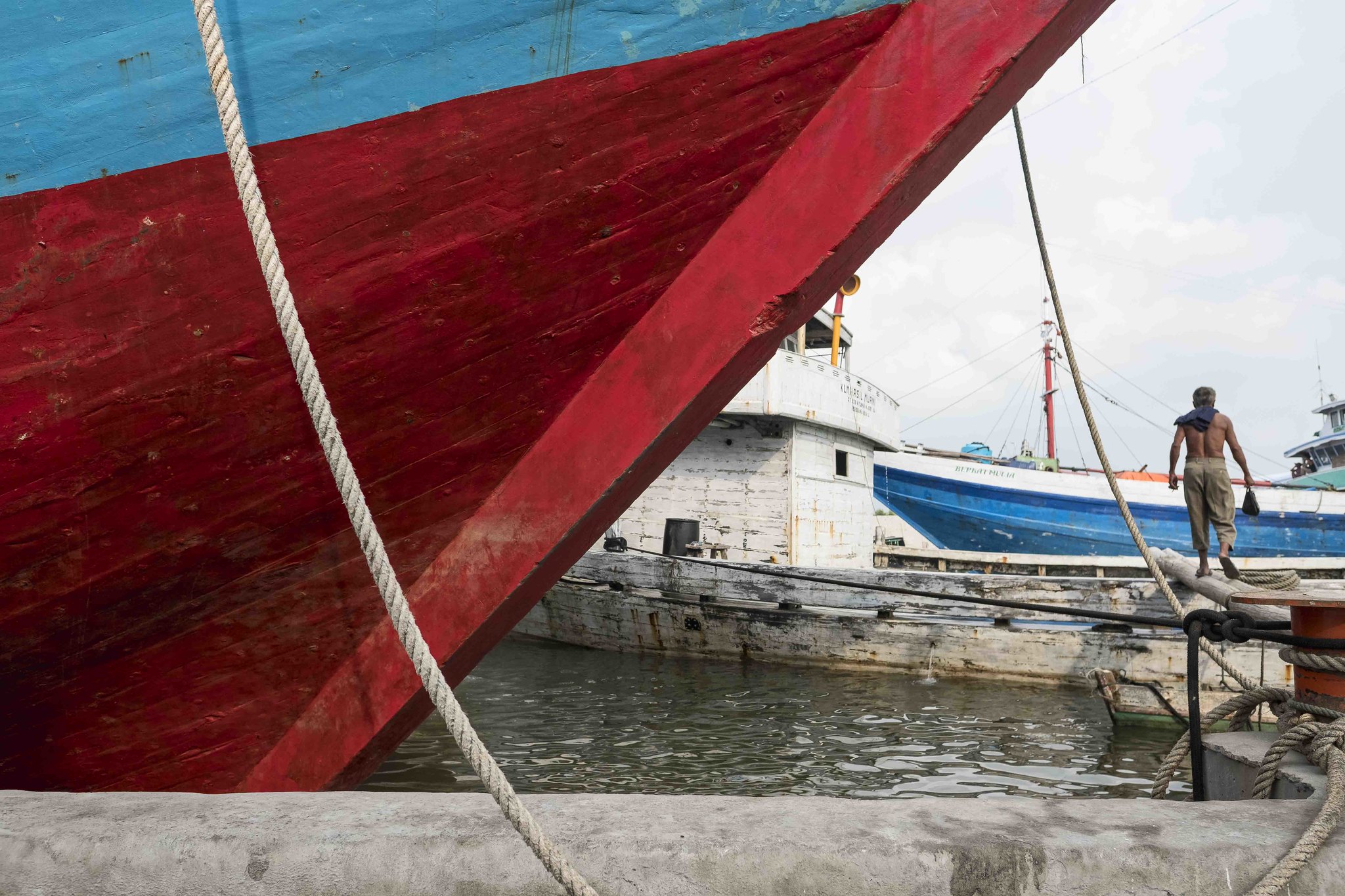 Another day....another photo. It is Portland after all: 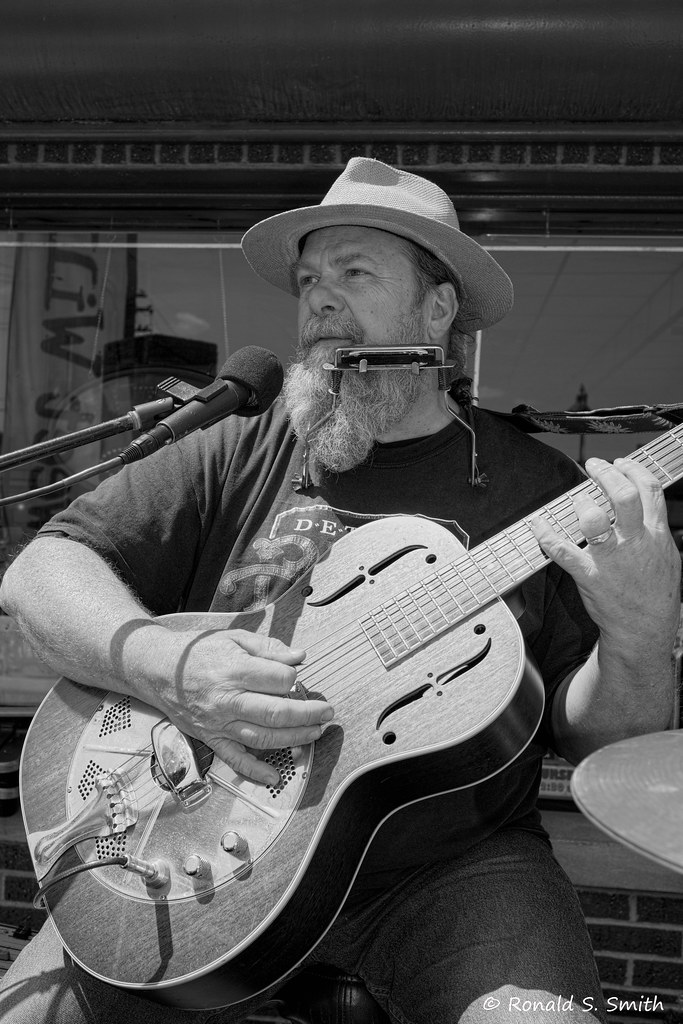 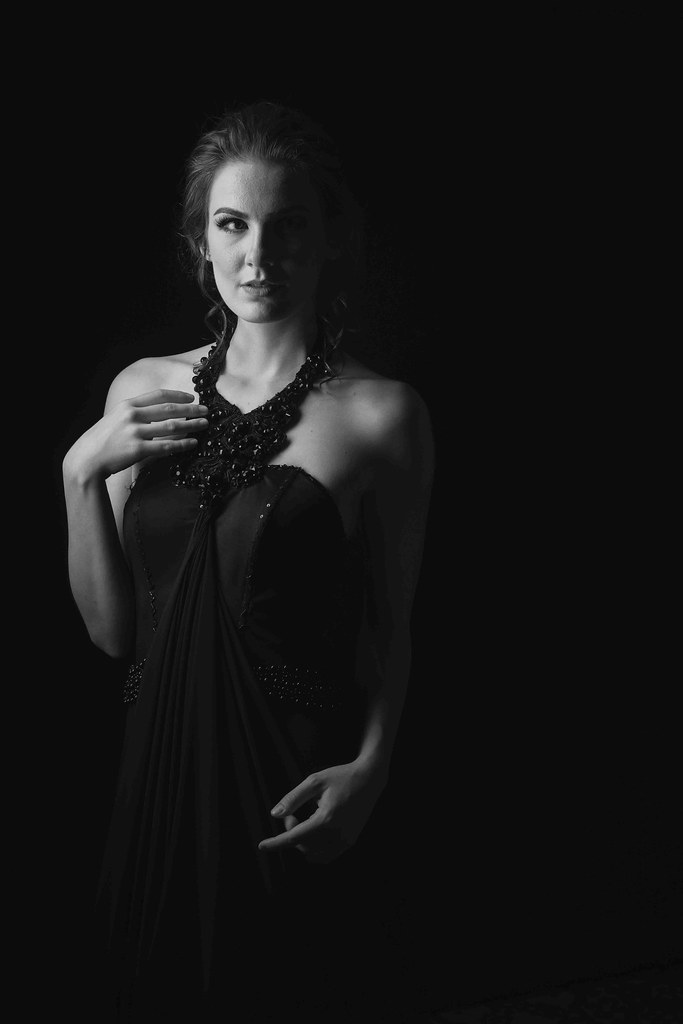