Hi there,
I am frequently watching the nice Leica images posted here and am thinking since years whether I invest in the M system or not. The price is high, but the appeal of an ultra compact three lens kit is certainly there.

While I read a lot of praise about Leica‘s own offering, I am curious to read how they compare to Zeiss/ Voigtländer. Are there any guides available?

It‘s all hypothetical at this point, but I think a 28 - 50 - 90 kit may serve me well. I‘m mainly photgraphing landscapes.

All this is pure personal opinion.

I started to write a lengthy comparison. Then I realized that there were no rules and it's all an individual lens-by-lens judgement. Both systems have truly lovely optics of varying "looks". While there is some clustering, there are enough special cases to undermine any generalizations. Personally, I don't love any of the Zeiss rangefinder lenses. Their Contax lenses, both FF (the legendary CY 21mm) and 645 (most of them from 35mm to 140mm) and many of the Hasselblad V system lenses (110/2, 250/5.6 SA, 350/5.6 SA) are stellar. Leica M has a lot of beautiful examples. My favorites were the non-APO 28 and 50 Summicrons. The 70 Cron was too hard for me to focus. The oldest 50 Summiluxes had a dreamy character similar to the Zeiss 110/2.

But picking up a camera for 10 seconds is worth more than all the words ever written about them. Try them if you possibly can.

Hi Matt,
thank you for your thougts, very appreciated ! I use a lot of Zeiss lenses on my Hasselblad V system, but I was kind of looking for Leica M lenses from Leica themselves, Zeiss, and Voigtländer - there seem to be lots of nice options available so it‘s easy to get lost.
H

I think the new Voigtlanders are great options. I have a hybrid system, WATE, VC35/2.8, VC50/1 and VC90/2.8 and am really happy with them all. The little VC35 is primarily on my M6 but I carry the rest in my LE kit. I got the 50/1 mainly as a special occasion lens but have used it quite a bit for landscapes where I want a little reach. Great value for money.

Hausen said:
I think the new Voigtlanders are great options. I have a hybrid system, WATE, VC35/2.8, VC50/1 and VC90/2.8 and am really happy with them all. The little VC35 is primarily on my M6 but I carry the rest in my LE kit. I got the 50/1 mainly as a special occasion lens but have used it quite a bit for landscapes where I want a little reach. Great value for money.
Click to expand...

I love the M, however I rarely use it because the Leica S3 is my first choice of all cameras.

I use Leica, Zeiss and Voigtländer lenses. I have Zeiss 50mm and it is very good. It was my second M lens and at the time (2012) I was still testing the system. I do not use it much. Because the S24 was my most- frequently used lens, I bought the Voigtländer 15mm; Leica does not have a 15mm. I like it very much.

Leica lenses are considerably smaller for the same focal length and aperture. 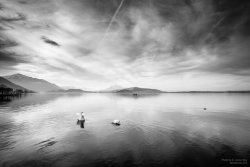 ... supposedly there are over 300 lenses for the Leica (screw and m lenses) from all kinds of manufacturers.
from russians, japanese, chinese and so on.
in addition there are the possibilities to adapt.

i like to use all kinds of lenses on the leica with good success.

i think that the pleasure of working with this camera makes it easier to take good pictures.
the quality of the lenses comes much later ... 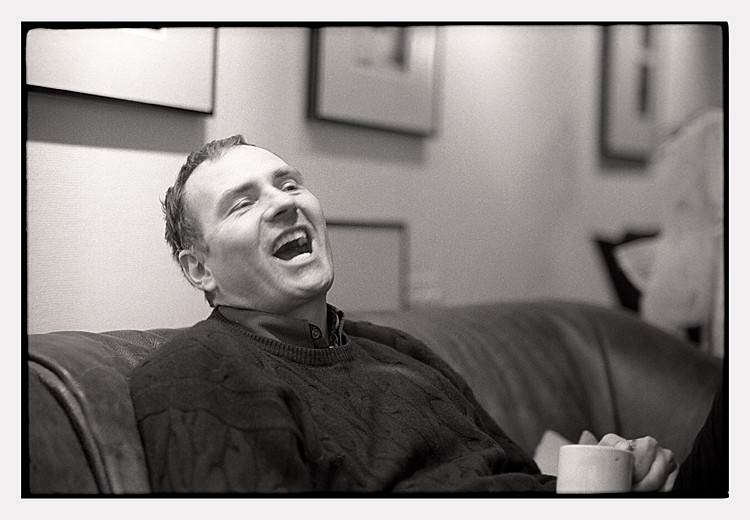 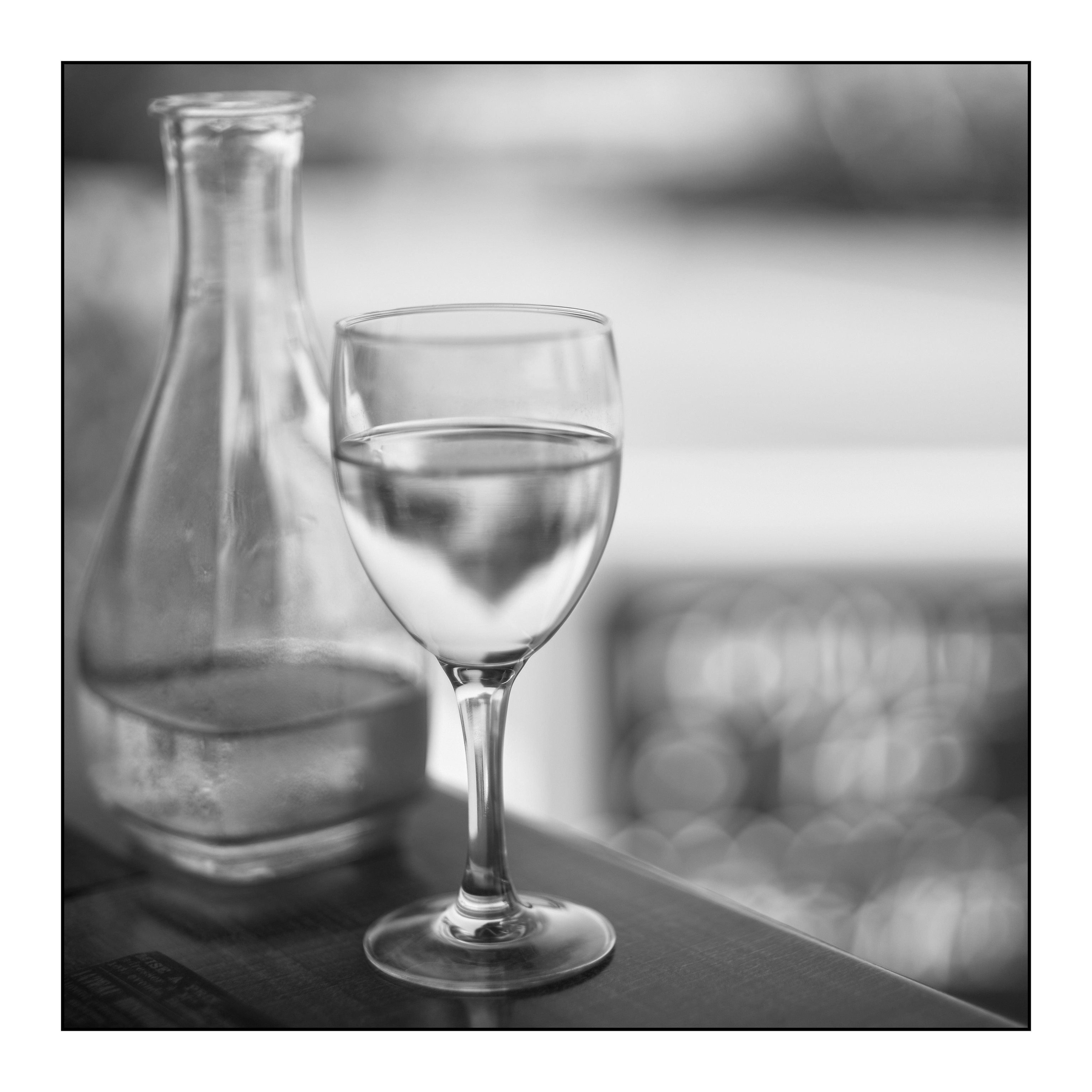 You really can't go too wrong with any of the lenses whether looking for sharpness on the latest sensors or your favorite rendering on film or digital. Nearly all of the lenses that will eventually fit your M camera will be plenty sharp enough once stopped down so you need to decide what is important with your style of shooting. Do you need wide-open sharpness or beautiful bokeh? That's why many, myself included, will have multiple lenses with the same focal length.
Joel
A

Thank you all for your replies and the images! While I initially was looking for a sort of comprehensive lens guide, I think this thread made an interesting turn into the lenses you like and why. I think this is fantastic and especially showing the qualities with a picture is a very nice approach. Please continue!

In my case, one special lens is tempting for years: the C-Sonnar 50mm 1.5.

Another sleeper lens and hidden gem for that system of course is the ZM Distagon 1,4/35. YMMV.

There are few lenses made for Leica M mount which are actually of poor quality. It's hard to get a lemon. But there are performance differences between the various lenses, and between individual examples of any particular lens. Sometimes these differences are significant, other times not.

I've owned and used Leica cameras and lenses since the late 1960s, and I have had an amorphous lot of different lenses from Leica, Voigtländer, and Zeiss in the past decade and a half. Each has its particular personality: some work best well stopped down, others work best near wide open, some seem to take best to certain subject matter, etc etc. With my latest digital M ... the M10 Monochrom ... the lenses I tend to gravitate towards seem to be a 1972 Summilux 35mm f/1.4, a 2018 Summitar-M 75mm f/2.4, a 2006 Summicron-M 50mm f/2, and a very new Voigtländer Color-Skopar 21mm f/3.5. My favorite 28mm of the past decade ... the Voigtländer Color-Skopar 28mm f/3.5 ...is not at its best on FF digital sensors (corner and edge fall-off, etc) so I'm considering a Summicron-M 28mm f/2 ASPH as a possible replacement. An ancient and often belittled 1960 Hektor 135mm f/4.5 also seems to work very nicely, and the rare Pentax-L 43mm f/1.9 Special is a delightful, fine performer.

Find a lens you're interested in, buy it, use it. Learn it. If it performs to your desires, you're done. If not, sell or trade it for another candidate.
That's how I work at it.