How about More and more fun with expired film ? (And Experimental)

When film prices started to rise alarmingly I bought quite a lot of expired film to keep
my film cameras going without the expense of always buying fresh film.

My thought would be to do some interesting experimentation with my films, and
perhaps this thread could be about experimenting with films and cameras.

The results can be unexpected, and not to the highest quality standards, but
at least an economical way to learn and have fun.

My first, worst case, was to use expired fast film. I understand, the fast films suffer
the most from long storage. I don't want to pay for professional development of this
dubious quality film. Also considering we have the Corona virus circulating still this
year 2021, like 2020, I wanted to do the developing at home, myself.

I have had quite nice experience with doing C41 at room temperature, so I wanted
to experiment with E6 at room temperature. No way, would some say, and indeed
my first experiments were not so good. I opted for stand development and that was
causing staining with developer byproducts and bromide drag. Another thing was that
I didn't overexpose the old film enough, and scanning was difficult. The third thing I
learned, with the Tetenal E6 3-bath, first batch, was that I possibly contaminated the
solutions with residues from the previous bath.

Today I started with fresh solutions, and did vigourous agitation. Then I did many
washes in between the different steps.

My film is Ektachrome EPT 120T tungsten balanced film, expired in 1997. My EI
used was 50 ISO. My scanner is Plustek Opticfilm 120 with Vuescan and slight
color correction in Lightroom. I have to admit this is a worst case film. 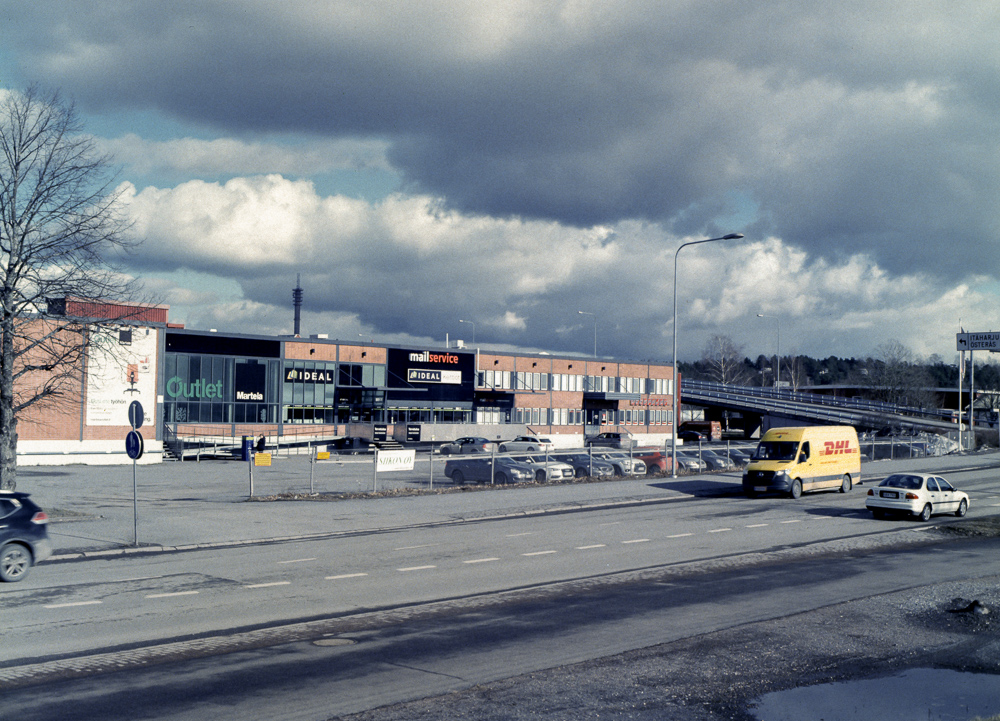 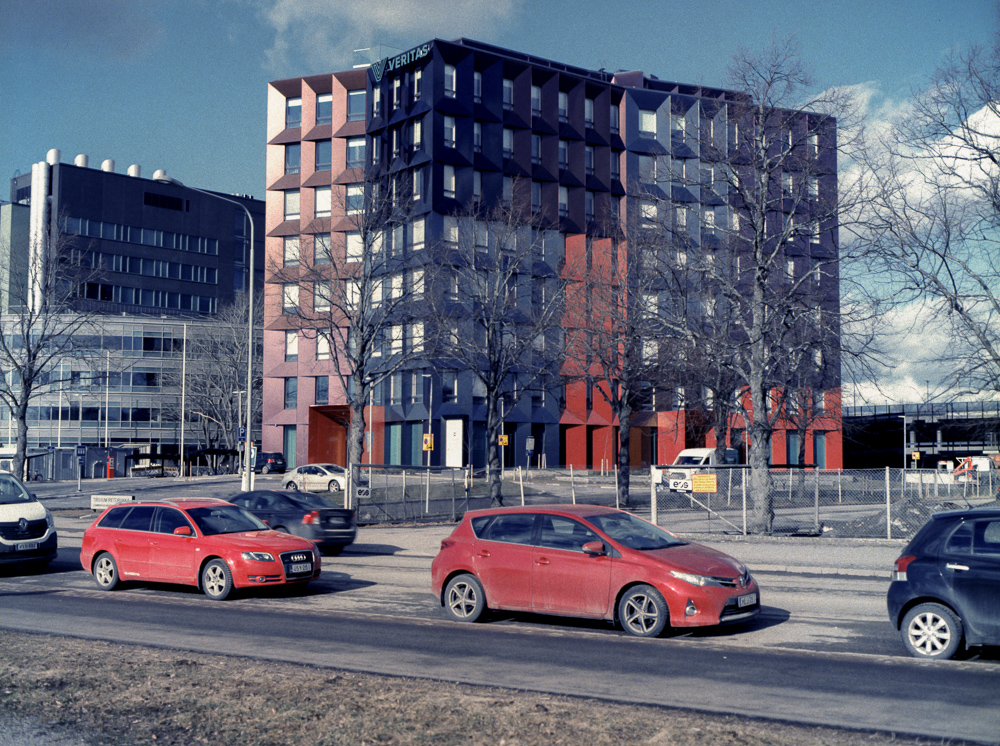 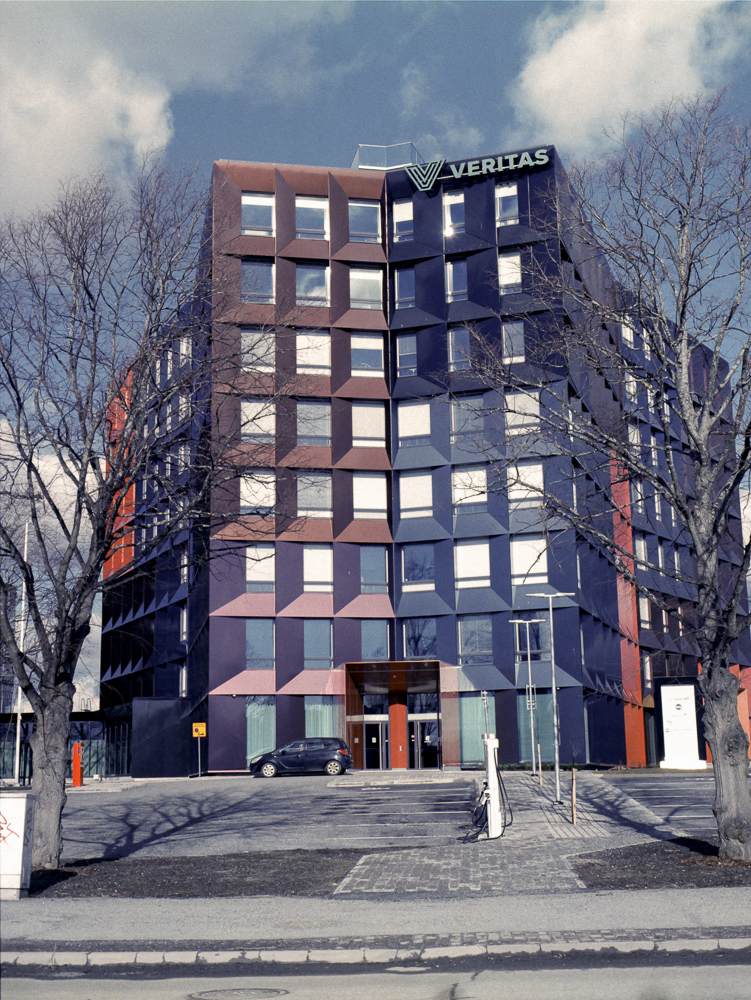 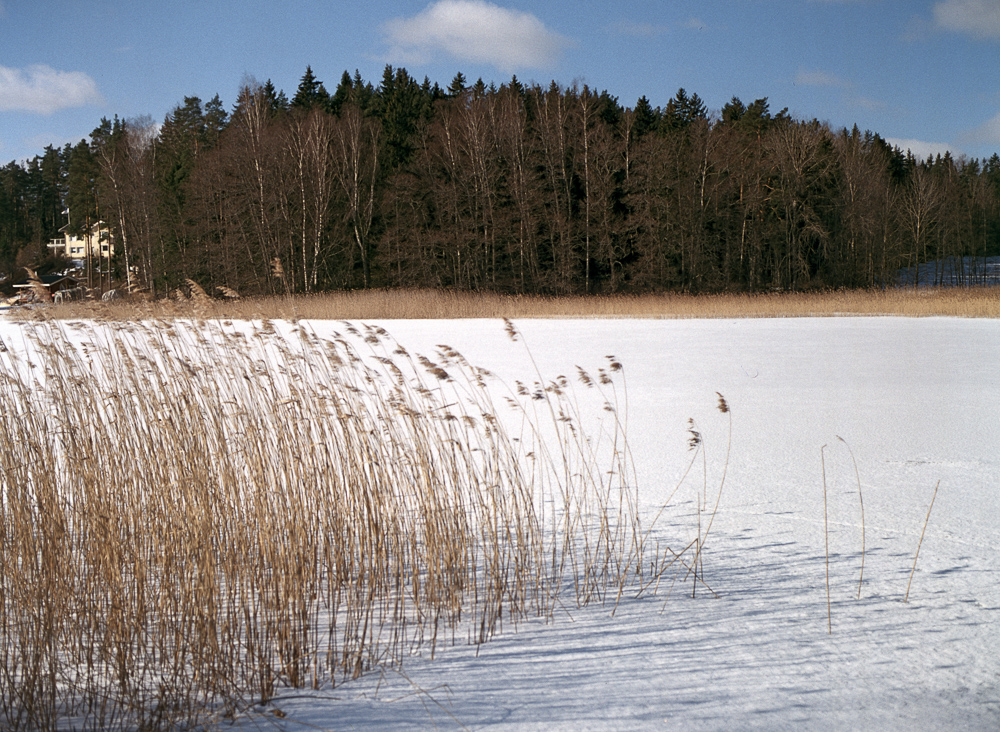 Agfachrome RSX-II 50 at EI 32 ISO, Expired 2003. This was a nice surprise. So easy and almost no decrease in speed needed. 32 seems good. 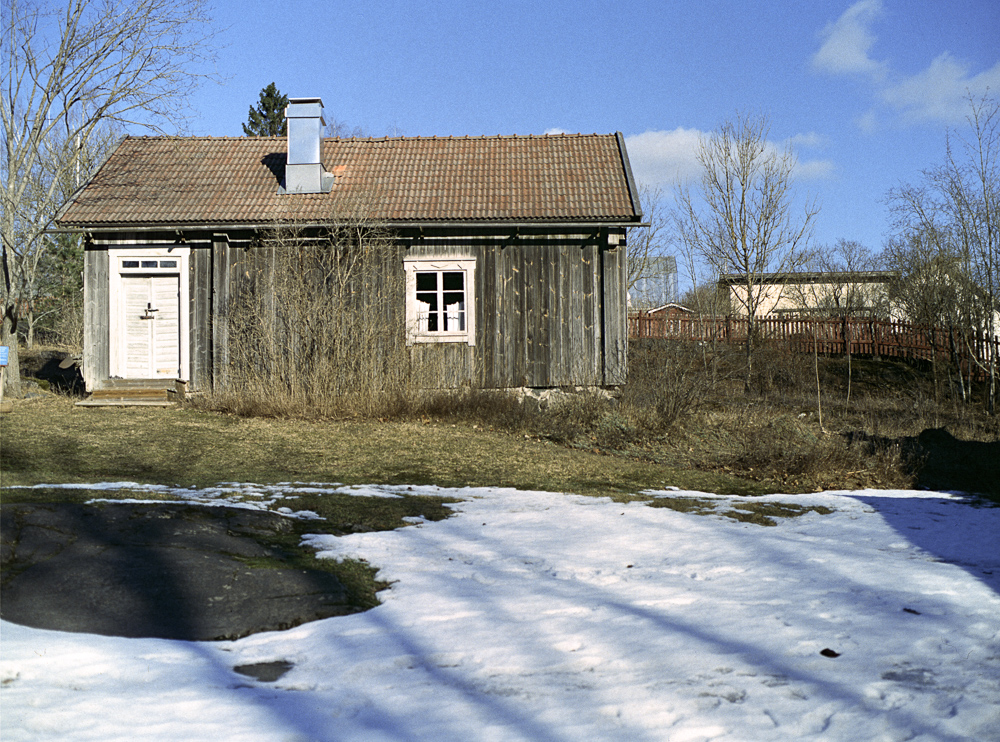 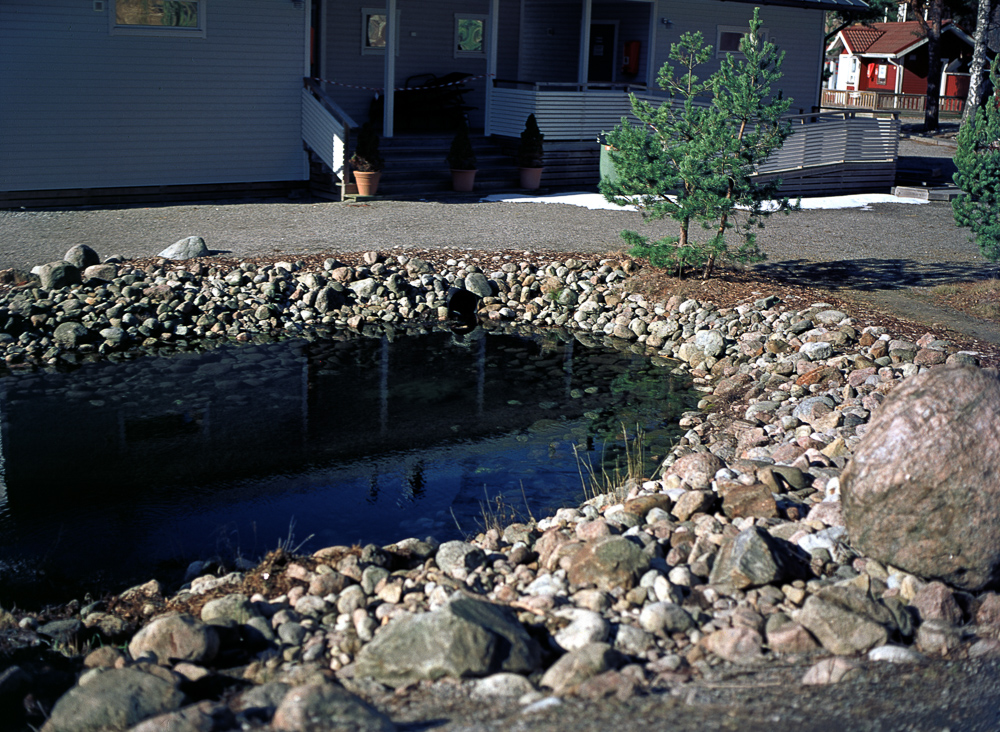 Fuji Velvia 50, Expired 2003. So nice, but would need more exposure than my EI of 32. Most frames a bit murky this time, hopefully more success next time.