I have converted two a7rii to bw, really nice
A

Not since I dumped my M gear for a superior Sony iv especially with the Voigtlander APO 50 if one wants manual focus lenses. AF on the iv is impeccable and not available on the M. Sold my Q2 as I found myself almost always cropping to 35 or 50mm and wasting much of the MP.

I have owned every Leica Monochrom in multiples up to this one, but I can better spend $8300 on less expensive gear with perhaps better resolution and versatility. Keep in mind for street I mainly print only up to 17x22.
A

Where did you get them converted and in which way?

Marvellous, thanks to the Sony users for their input.

Anyone actually interested in the M10-M? Looks gloriously inferior to me, going to see if I can try one next week with luck, looking forward to it!

algrove said:
Where did you get them converted and in which way?
Click to expand...

DougDolde said:
I think you'd have to have a few loose screws to pay that absurd price
Click to expand...

The camera looks very interesting, the first M camera with a 40Mp sensor. I expect its output to be much more impressive than what we get from current 40-60Mp cameras (sharper, more details, better tonal quality). And all that in a highly portable setup.

On the other hand, I like the post-processing possibilities that a color image offers when converting it to black & white.
T

It looks like a nice addition to the line if that's one's thing and the disposable funds are there. I've always liked the idea of the Leica monochromes but not for $8300. Maybe it'll drive down prices of second hand typ 246's?

Definitely agree that monochrome-converted Sonys are the better bang for the buck for sure. I just wish I liked the Sonys more. I had an A7R I converted to full-spectrum and had an A7RII for a little bit. Perfectly capable cameras but the user experience was not for me.
P 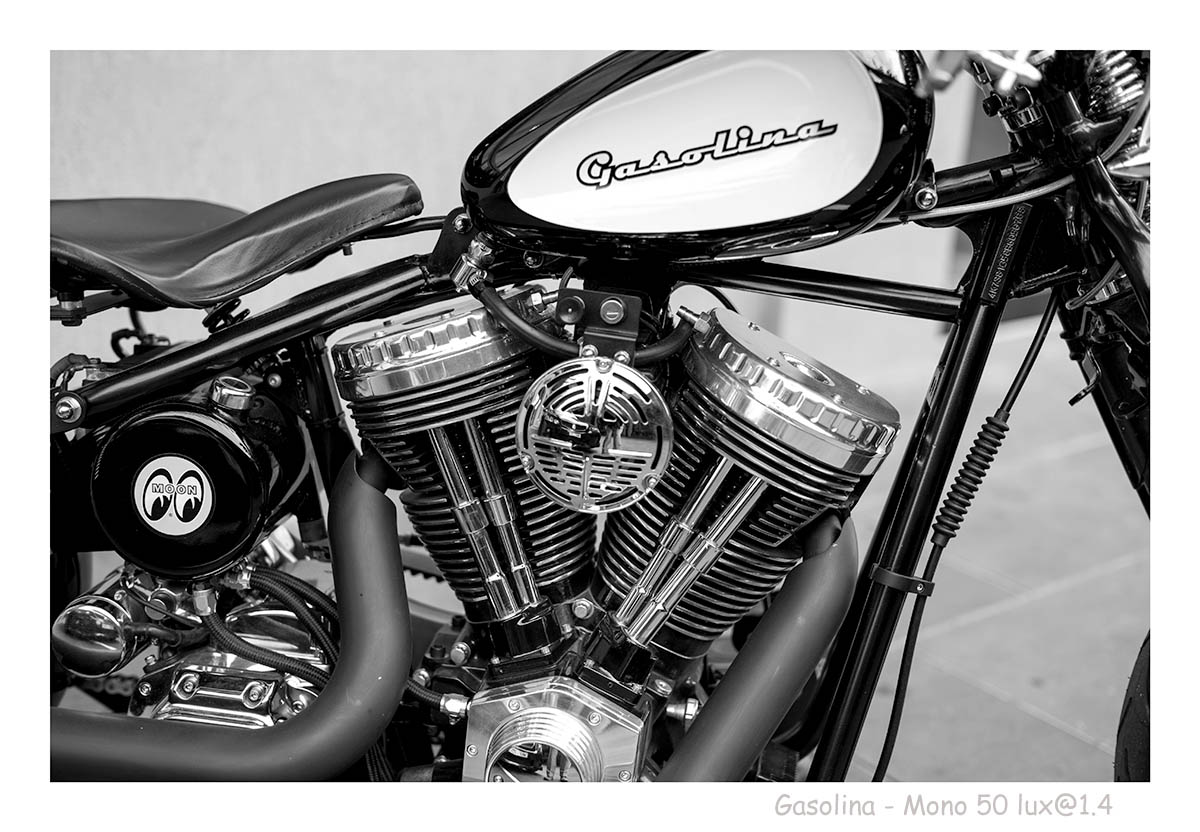 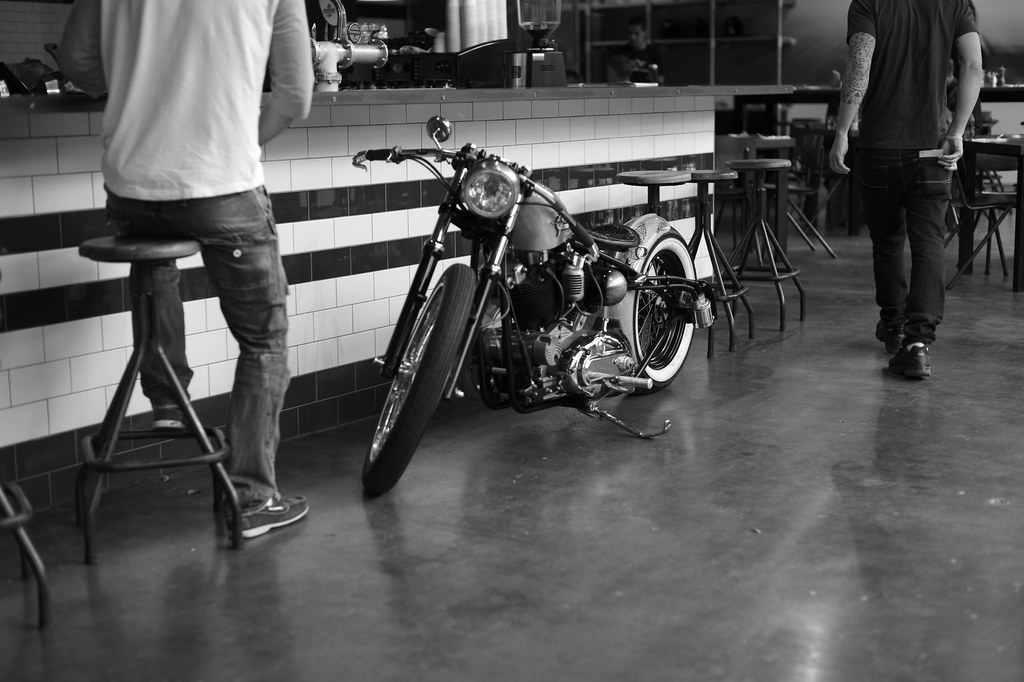 I enjoyed shooting with it a lot - I was in the process of exiting shooting B&W and all the fussing around that goes with developing the film and scanning it etc.. 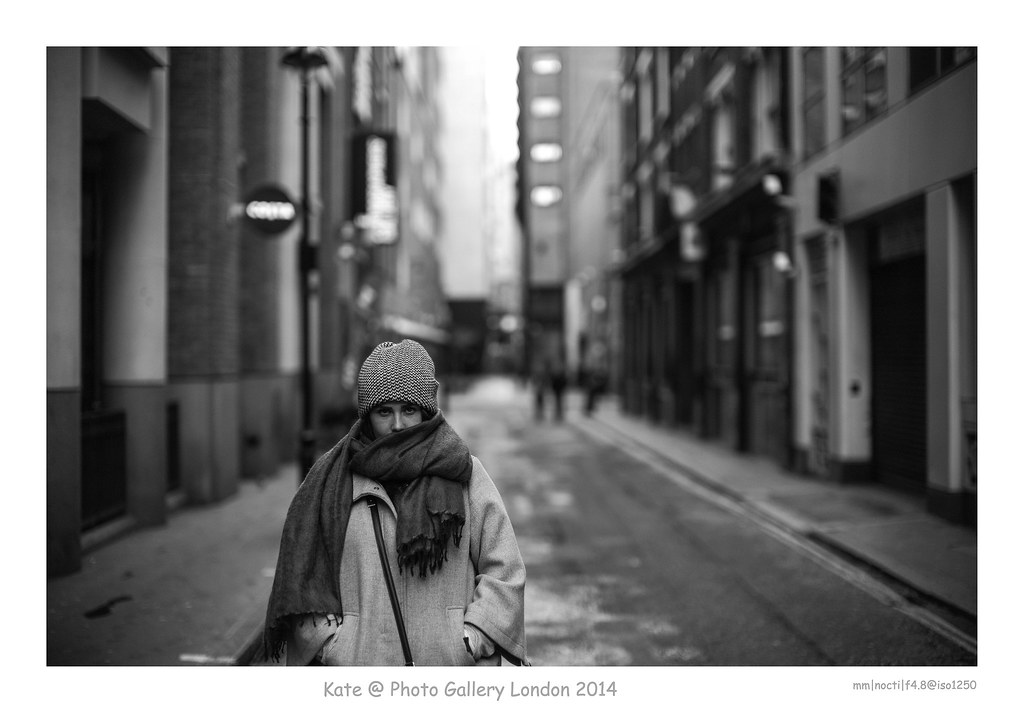 the chip got the dreaded rusted CCD disease- Leica replaced it for me in 6 weeks - same as for my M9. 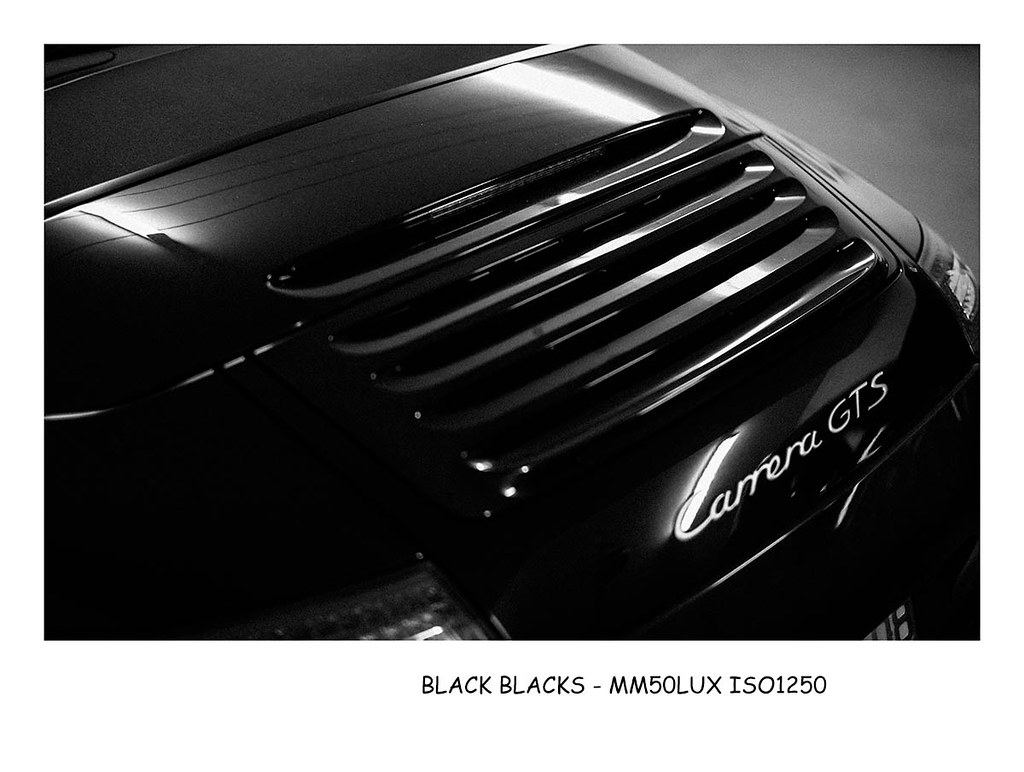 I may or may not spring for one of these Matt since I am currently Leica M - less, but I am tempted by the crazy idea of getting my original SL converted to B&W since I bought the SL2 as my preferred low res set up. The MM is a precursor to the next iteration of M - and I am hoping for an IBIS'd capable M11 - with regards to this of course I will test the new MM in due course - but I think 40Mp without Image stabilisation might be a problem for me.

Nice Pete, something definitely special about the 1st MM, that ccd sensor used within it's limitations produces beautiful shots.

I've read quite a few people asking for IBIS, personally I don't get it, especially with high ISO being so good and the M quite easy to handhold at much lower speeds than I can hold a normal DSLR. I'd always prefer a faster shutter and higher ISO over a super low shutter speed, but I can see that some would want it. No idea how a range finder would work and I'm not even sure that an M should be anything other than what it is technology wise but I'm clearly no expert, that technology in their other evf based cameras I totally understand. I don't shoot longer than the 75 though, so maybe it's much harder to shoot longer lenses, I have no idea.

I think it will be interesting to see the output from the new monochrome, I remember the hysteria surrounding the D800 when it was first announced, 36mp, hand held! No chance was the general chatter, it'll be a tripod camera only but that really wasn't the case at all, same really for the GFX 50s when that was announced with no IBIS, I could shoot that thing at way lower than I expected, but the high ISO was so good I'd even prefer an underexposed image over one where either I or the subject could move. In fact the only time I ever used any form of stabilisation was on a 200f2 on a D800, for some reason it was switched on to IS by accident, saw an amazing scene of a wild deer between foggy trees, swung the camera up, took a couple of shots before the IS had stabilised, totally ruined shots and the deer ran off, vowed never too use it again under any circumstance!

Anyway, nice images, I hope you get chance to try one at least and see what you think. I have delivered 90% of the images I have taken in Iraq in B&W recently, it would easily pay for itself in a single trip.

algrove said:
Not since I dumped my M gear for a superior Sony iv especially with the Voigtlander APO 50 if one wants manual focus lenses.

I have owned every Leica Monochrom in multiples up to this one, but I can better spend $8300 on less expensive gear with perhaps better resolution and versatility. Keep in mind for street I mainly print only up to 17x22.
Click to expand...

Lou, Voigtlander? Tell me it isn't so? What happened to those Summicron 50 mm APOs you owned?

17x22? Why would you need the Sony IV? You could print that "large" with a cell phone... an old cell phone.

I believe the Conductress we know would scold you for these views.

I’m tempted, but frankly if I had a choice between this and an SL I’d pick the SL. I too have the first Monochrom. I love shooting with it. Certainly this is a big improvement, but I can’t justify it.

If I had unlimited resources I’d get this and the a7r4.

I confess I’m tempted. I’ve more than once had serious trouble with Leica’s slow-motion service department, so I fear this is a ‘Lucy and the football’ trap and I’ll get nicked again. But I’m mostly just using Sony bodies with Leica lenses and printing BW.

Stop me before I trade in a bunch of gear and end up with this,

Ordered mine this morning from B&H. I sold my 246 last week in anticipation of an M10M. I have a color M10, which I'll be keeping in addition to this and my X1D II system. I'm really excited for the M10M, I really enjoyed the 246
You must log in or register to reply here.
Share:
Facebook Twitter Reddit Pinterest Tumblr WhatsApp Email Link
Menu
Log in
Register
Top