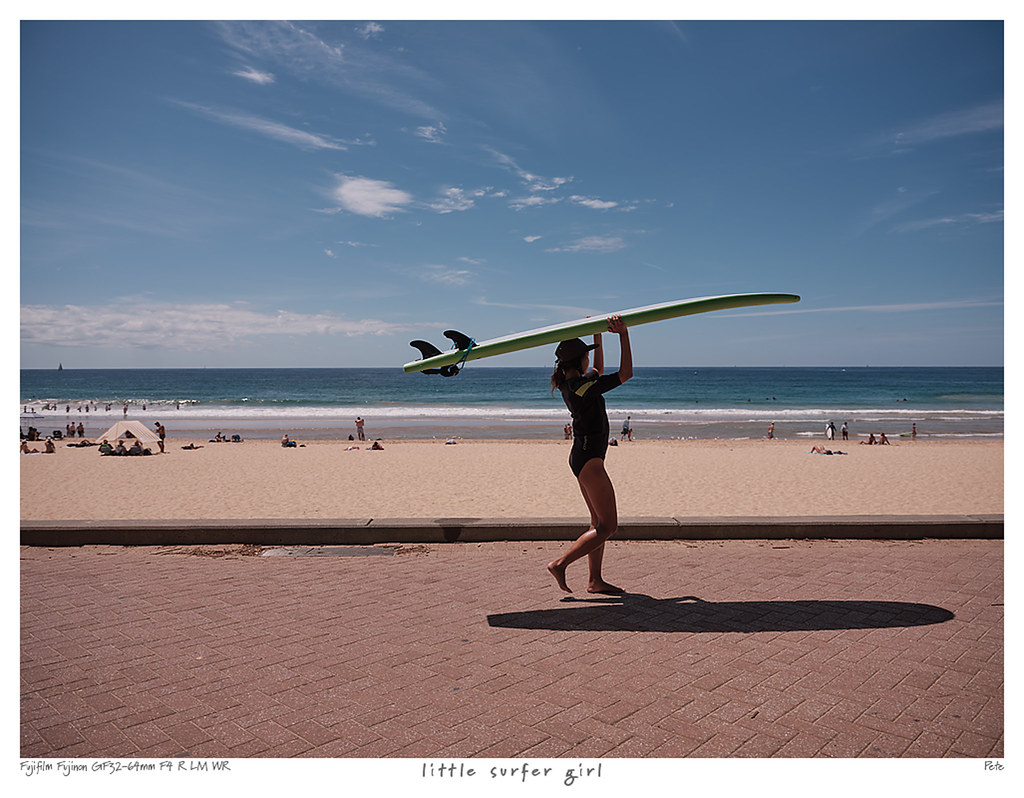 Shooting through a bubble...

This is a great thread but I am confused. Where should I post images from my shiny new X-T3?

biglouis said:
This is a great thread but I am confused. Where should I post images from my shiny new X-T3?

Well, what we have already:
And of course those with (s)MF type of Fuji cameras are very much tempted to post yonder:
So, at first sight the most suitable thread for an X-type camera seems to be the "Fun with the Fuji X ___!".
That said - I was hoping, apparently in vain , for a more general-purpose thread to catch-on as there is not that much traffic here in the Fuji forum.

But then, nobody will stop you starting a new thread like "Fun with the Fuji X-T3" ...
It's really up to you, Louis :lecture:

Anyway, make your choice and start posting !
And congrats with your X-T3 :thumbs:

All the very best.

Before I sold my XT-1 I asked if we could consolidate all the threads into one, as we did earlier with the fun with fuji __x. Of course that did not happen and more and more threads were started for each new model and then died due to lack of support. I think you guys need to consolidate into one thread so there is enough traffic to keep it alive. I am sticking with fun with medium format with my GFX50s because it has lots of activity.

I don't know what's wrong if spelled with an "u", but this Tromp was well-known to the Danish as well.

After the death of the Dutch commander-in-chief of the Danish fleet Koert Adelaer in November 1675, Tromp took over his duties on 8 May 1676. He was appointed Knight in the Order of the Elephant. On 11 June, he defeated the Swedish fleet in the Battle of Öland, the first time he achieved a victory as a fleet commander. On 7 July he recaptured Ystad. In December, he was elevated to Grail van Syllisborg by Christiaan V of Denmark. In 1677 he destroyed Öland. Meanwhile (April 1676) De Ruyter had been killed, but Tromp could not take over his position as long as he was in Danish service; that is why he started steering his resignation by imposing exorbitant demands, helped by a growing anti-Dutch vote among the Danes who were displeased with the diminution of Dutch aid now that they were successful - after all, the Republic strived for an equilibrium. in the Baltic. On 8 May 1678 he indeed obtained his resignation. After that, however, he participated in an attack by the Elector of Brandenburg on Rügen, then Swedish possession.
Click to expand...

I posted a bw version of this down in the MF section a while back. This would be the color version (duh).
50s and GF32-64 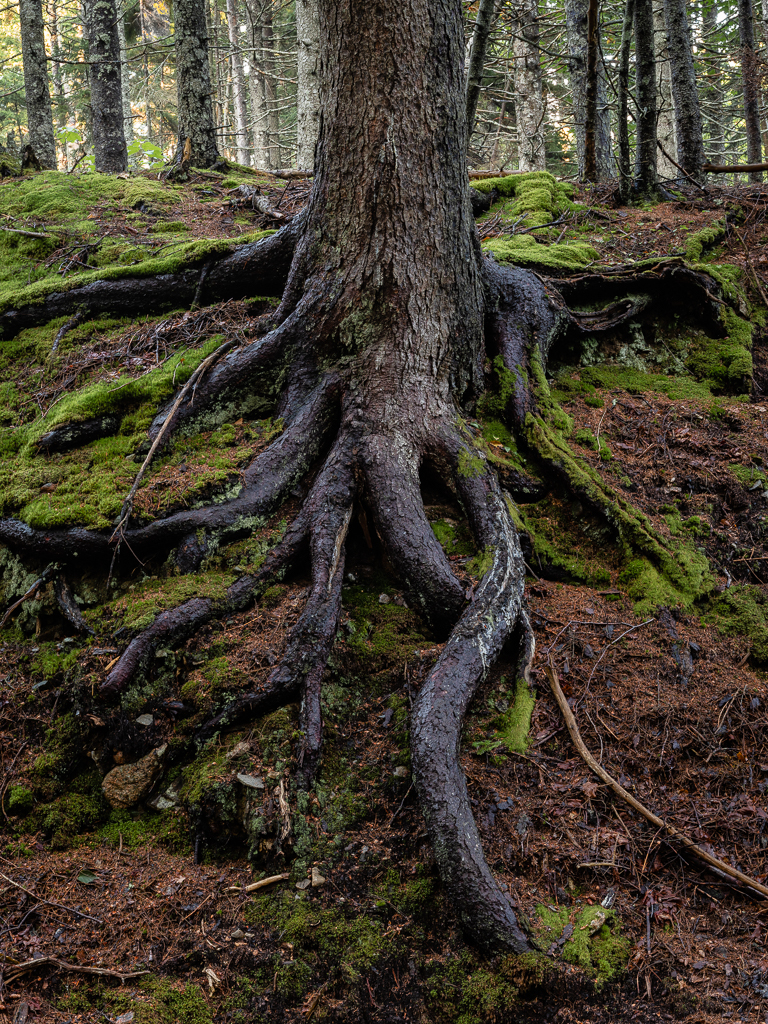