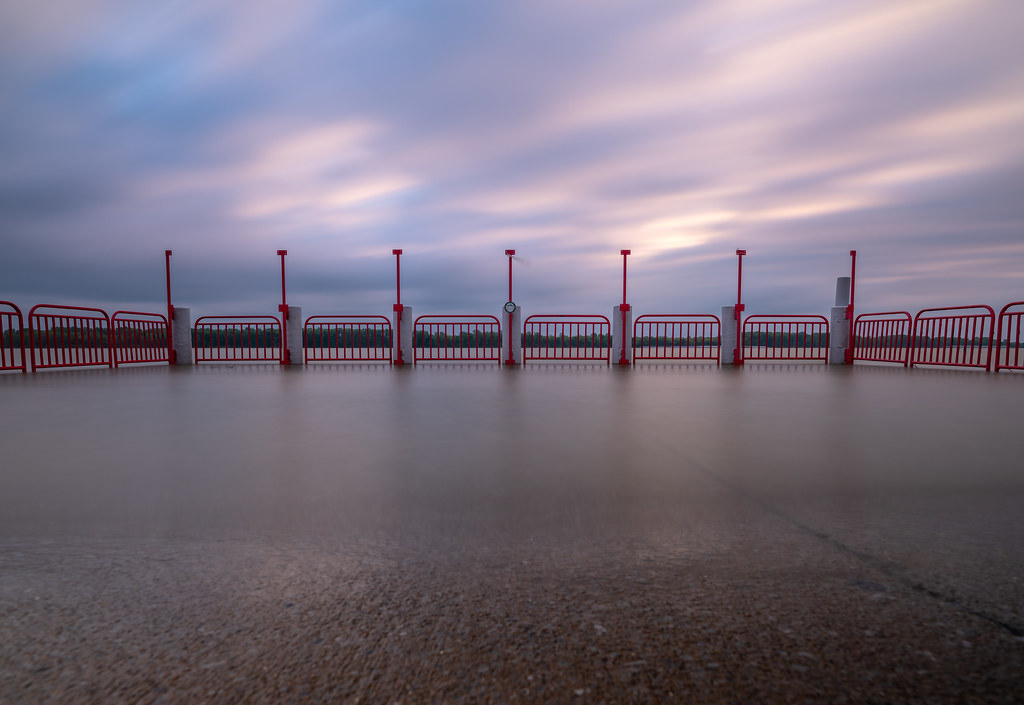 Been loosing sleep the past couple nights shooting the milky way. This is a sample of what we accomplished the other morning. Fujifilm GFX 50s, GF45mm, f/2.8 ISO 4000 and 12-10-second exposures for a total of 120-seconds. Files stacked using Sequator before finishing up in PCSS.

So, instead of starting a Fun with the Fuji XF10 thread, I will just start posing these here. Besides, I think it might be a lonely thread. I just got the camera and went out yesterday with it. This is a SOOC jpeg. I am having fun with this.

Hi Will, can you comment on the speed of the camera (XF10)? It got a bit of stick over it on DPR but I take their comments with a pinch of salt! There is a lot to like about the camera and if it is not glacial I might be tempted.

AlanS said:
Hi Will, can you comment on the speed of the camera (XF10)? It got a bit of stick over it on DPR but I take their comments with a pinch of salt! There is a lot to like about the camera and if it is not glacial I might be tempted.
Click to expand...

The fact that glaciers smelt at an alarming rate, that XF10 must be pretty fast ...

AlanS said:
Hi Will, can you comment on the speed of the camera (XF10)? It got a bit of stick over it on DPR but I take their comments with a pinch of salt! There is a lot to like about the camera and if it is not glacial I might be tempted.
Click to expand...

Alan, happy to. I have only has this for a week.

It is not a fast camera, but it reminds me of my Olympus E-P1 and Sony RX-1. I would say it is faster than my RX-1, but it is the old contrast detection AF with that in-out-focused pattern. I have found it fastest on single-point AF than the default mode. The snap focus looks good, but I have not used it enough to comment on it. Manual focus with focus peaking also seems to work well. I have also turned off the touch screen. (I noticed DPreview was kinder to the slow focus of the GRIII.)

The AF seem to hit more than miss, but it does not miss very often. I find my sloppiness more of an issue--I keep wanting to hold it in one hand and just grab shots, but camera shake is the same problem with this camera as any other. So I am getting more motion blur at shutter speeds I normally don't have with my X Pro2 simply because I am not paying attention.

But I did not buy it with any high expectation of it being a speed demon. I wanted a camera that I could carry everywhere and would make nice images with some good exposure controls (it will make exposures as long as one hour). And in that regard, it checks a lot of boxes. The two other alternatives were the GRII, which has slow AF too and an old 16MP sensor, or the GRIII, which does not appear to have fast AF either and is twice as expensive. In that sense, the XF10 is great value and gives me a nice little walk around camera. And I am really using it for that. When my wife and I are out, I can take images of small scenes I notice around me. If I want a fast camera for demanding situations, I will take my X Pro2. But that is not a pocket camera and I leave it home unless I have an objective in mind.

Oddly enough, finding a bag small enough to fit the camera was a challenge--found an old no-name bag in the back of a closet I have had for ten years. The camera fits in coat pockets nicely. I can put it in the pocket of dress shirts, but it feels insecure and a bit awkward. But I have found no reason not to carry it with me when I go out.

I did have low expectations for this camera, which probably helped. And 28mm is not my favorite focal length. But I have been surprised by how much fun this has been to shoot and I have been getting interesting images already.

Thank you Will, very helpful. I think we are quite aligned with our needs and expectations, I just fancy a small carry anywhere camera with good output. This seems to fulfill that need.

I decided to have another go at focus stacking today and my subject is a hardy bearded iris which my wife rescued from a garden centre skip and which has flowered every year since.
I used the GFX50S and 120mm, and the 43mm macro tube. This was a bit more challenging than my previous attempt as it was outside and subject to wind movement. Using the grid overlay in the viewfinder (which I have on permanently) and a fast shutter speed 1/420 plus f10 allowed me to freeze the movement of the flower as it passed through the centre of the grid and at various focus points. Even at iso1600 the noise is very controllable. This was 5 frames focus-stacked in photoshop and then finished to taste in LR plus ColorEffex.
The 120mm is such an awesome piece of glass. I use it mostly for landscape and not macro photography but I can't resist photographing flowers when the season arrives.

Hanging up the GFX guys. Great camera and lenses but I want to shoot Sony again. As a hobbyist I can't justify having two systems so if anyone is interested, see my post in the B/S. 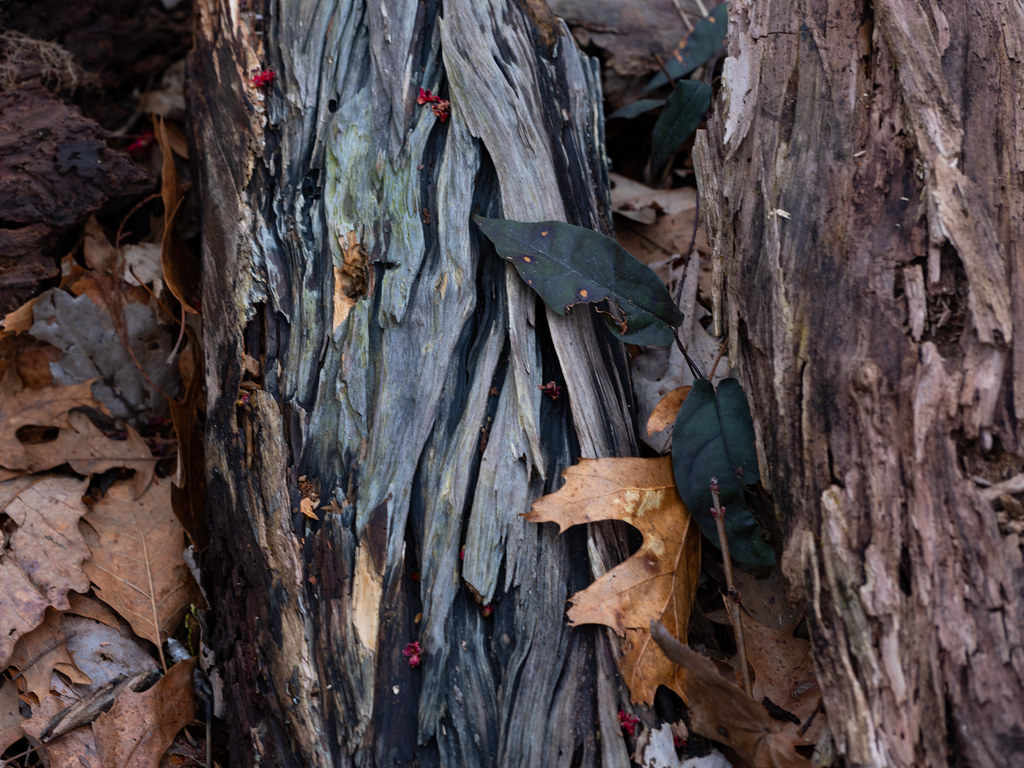