I just realized I did not create a 'Photos & Discussions' thread for this lens back when I bought it, so here it is

I do not take photos of people usually, so I did not use the AFS Nikkor 85mm f/1.8G that much, passing it to a family member when the Z system was announced.
I did not plan to buy the Z version initially, but was intrigued by its lack of aspherical elements, as well as its behavior on the Z50 (~125mm equiv.).

Since buying it I used it a few times and found it better that the F mount version in almost every way (for the things I photograph). I have not used it since August 2020 because of the new kid on the block (the 70-200mm f/2.8 S) on which I've spent almost all my Z time , but with the recent firmware update for this lens I mounted it on the Z6 and decided to keep it there for a little while... 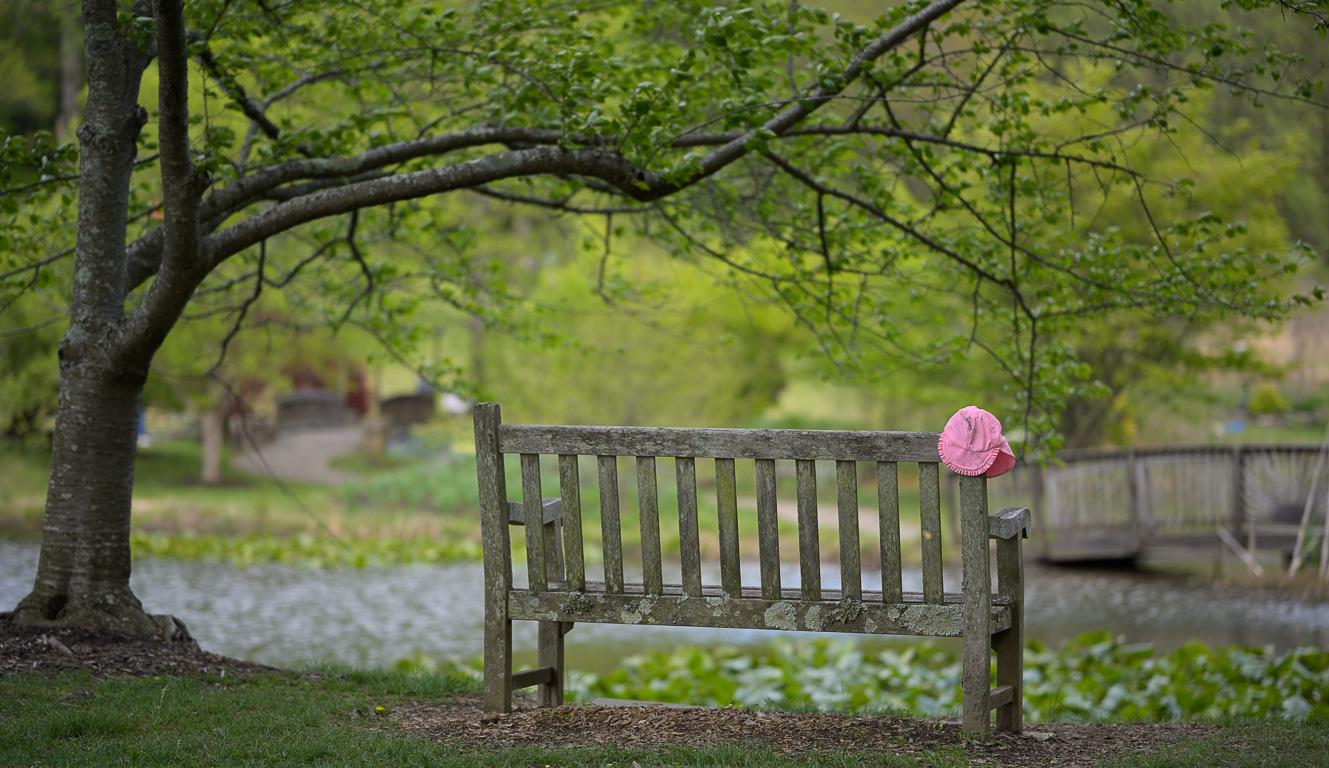 I've read in several (credible) places on the Internet that this lens was actually designed by Konica-Minolta for Nikon. It does not matter to me, I like it anyway 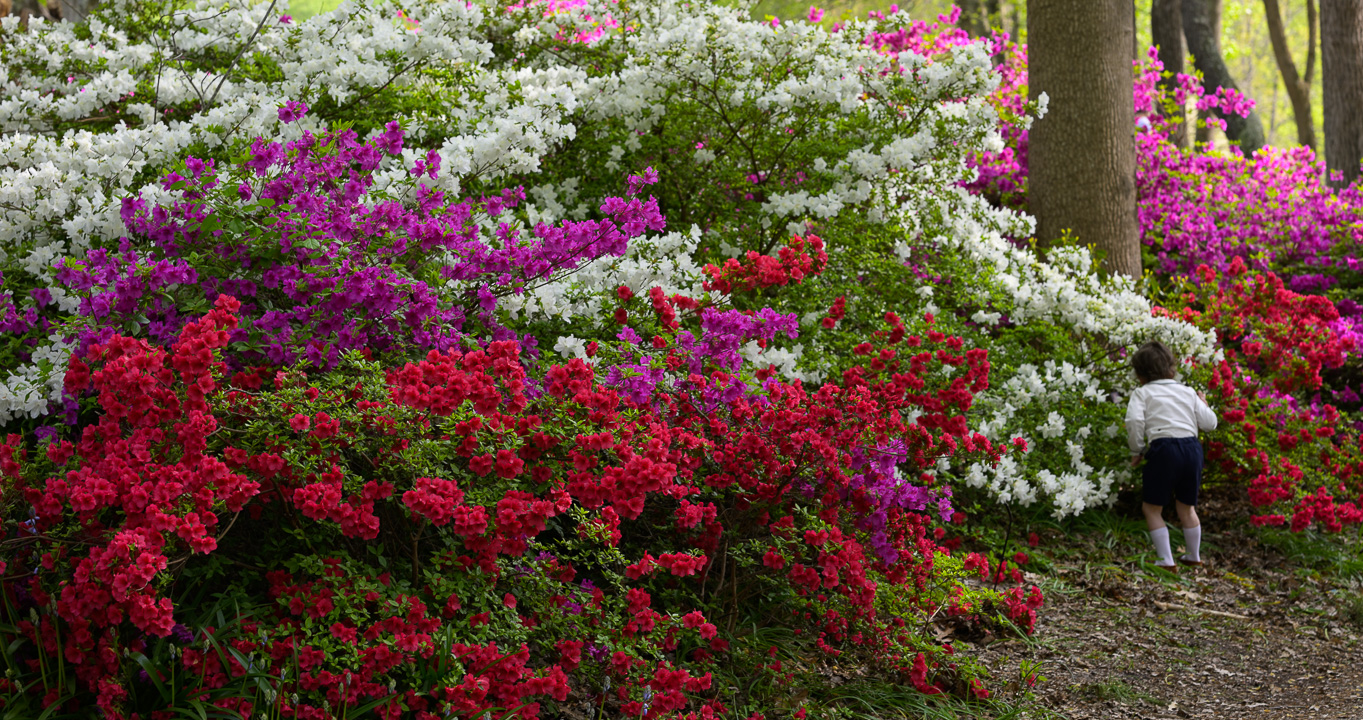 I should get mine out as well and use it some. Have had my hands too full lately
J

I wonder about Konica-Minolta though since they're Sony since a number of years, and it seems unlikely Sony would do anything of the kind... Basically, Sony cameras are Minoltas; that organization was entirely absorbed into a business unit. Sony then invested heavily for them to up their game. This makes the idea doubly unlikely IMO.

Jan Brittenson said:
I wonder about Konica-Minolta though since they're Sony since a number of years, and it seems unlikely Sony would do anything of the kind... Basically, Sony cameras are Minoltas; that organization was entirely absorbed into a business unit. Sony then invested heavily for them to up their game. This makes the idea doubly unlikely IMO.
Click to expand...

From what I understand, not everything from Konica-Minolta went to Sony. They kept an optical design group that offers their services independently of Sony (https://www.konicaminolta.com/opt/products/reflex/index.html). The claims on the Internet are that even some of the more recent F mount Nikkor lenses were designed by Konica-Minolta - or by them in collaboration with Nikon - (I believe that some of the mentioned lenses were the 20mm f/1.8G, the 24mm f/1.8G - which I own - and even the 28mm f/1.4E). Some of these claims are based on published patents that people associate with these lenses.

I have no first hand info to validate these claims...

The listed applicants are KONICA MINOLTA INC and NIKON CORP (71).

The lens construction drawing looks almost identical to the one for this lens (https://imaging.nikon.com/lineup/lens/z-mount/z_85mmf18s/spec.htm)
Last edited: Apr 27, 2021

One of the test photos from the first session with the lens:

One more from the first session: 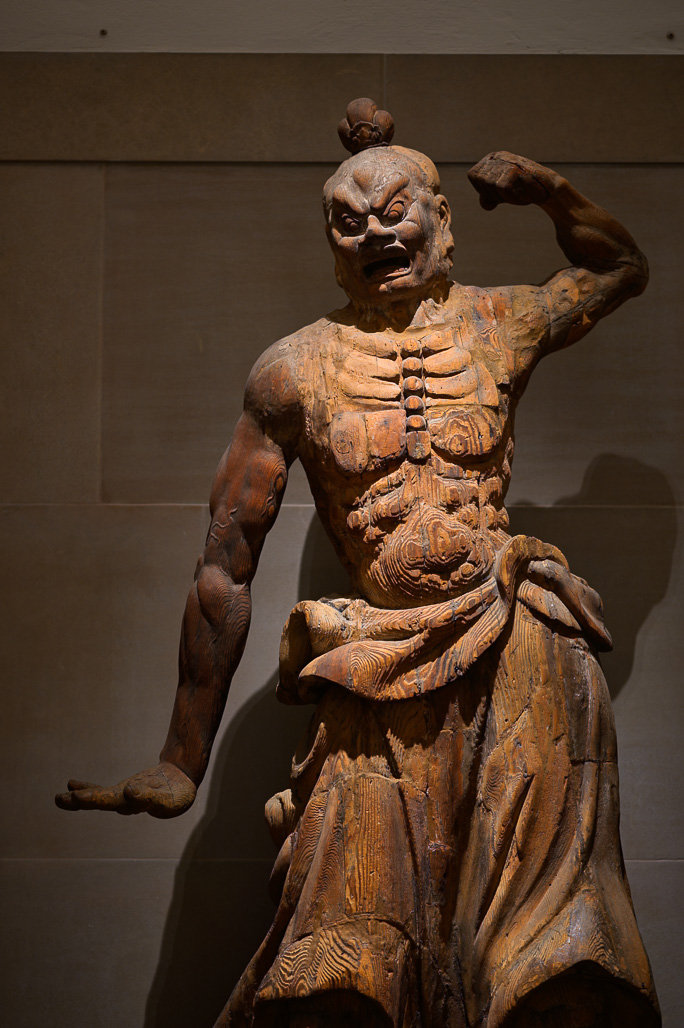 And another from the most recent session:

Quick fix, or work of art? 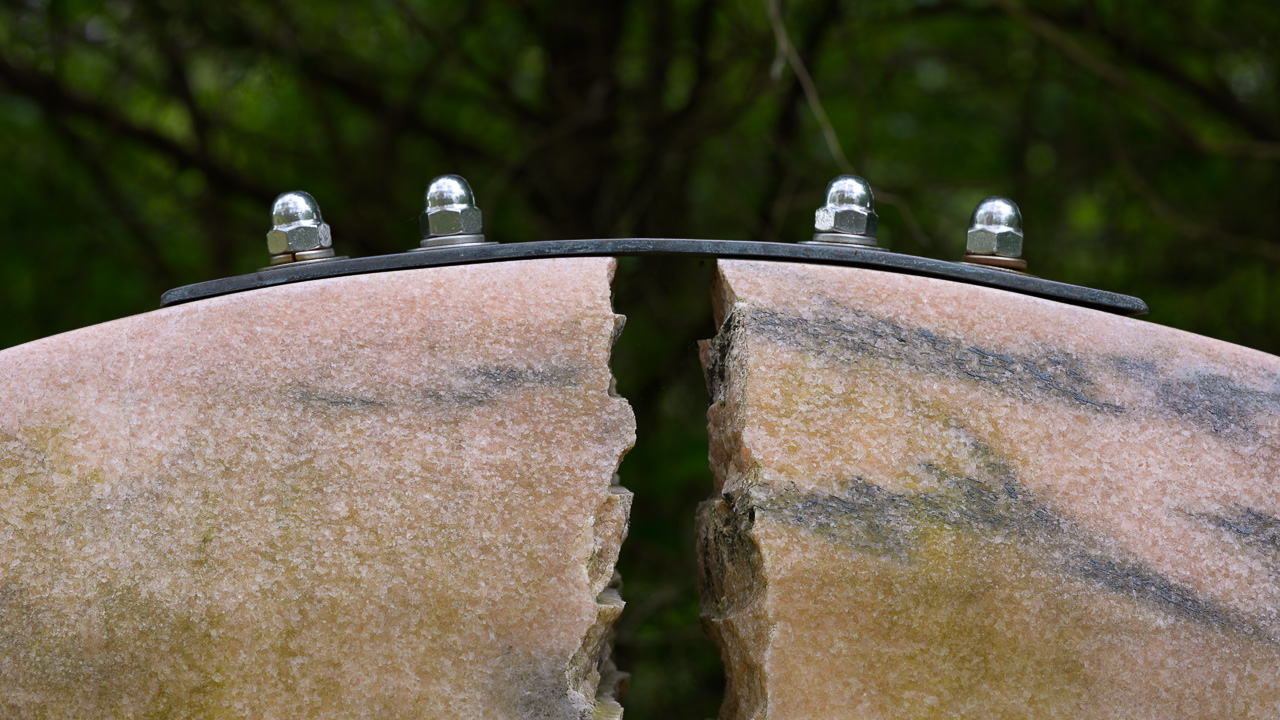 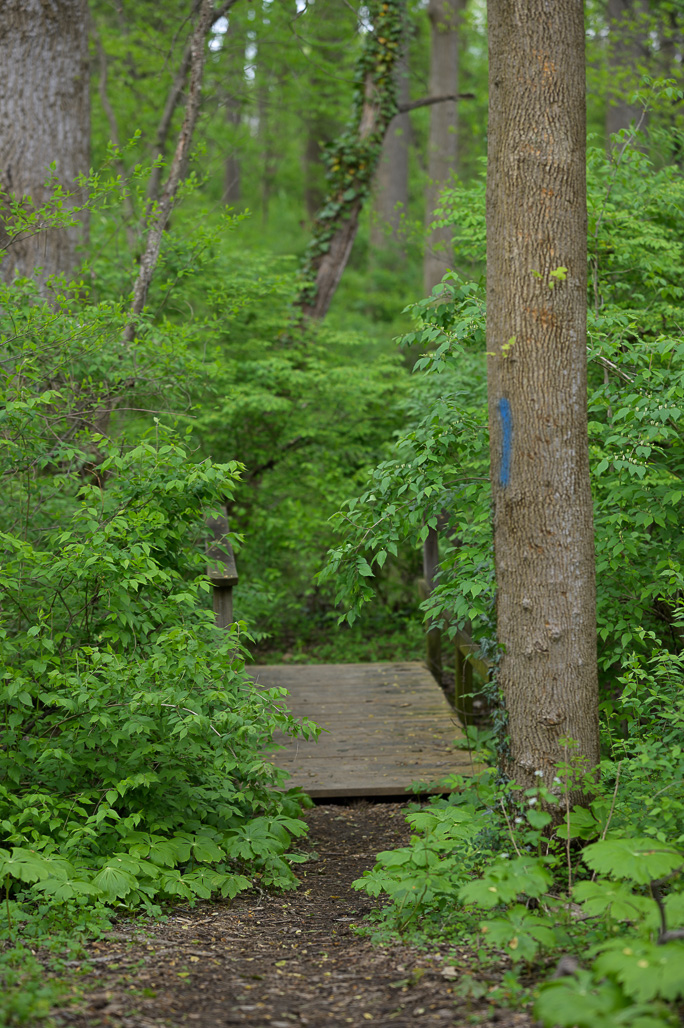