I have always suspected it was you, Bart, who was inside The Marlboro Man :lecture:
Click to expand...

Hey guys, have you seen this loser ? 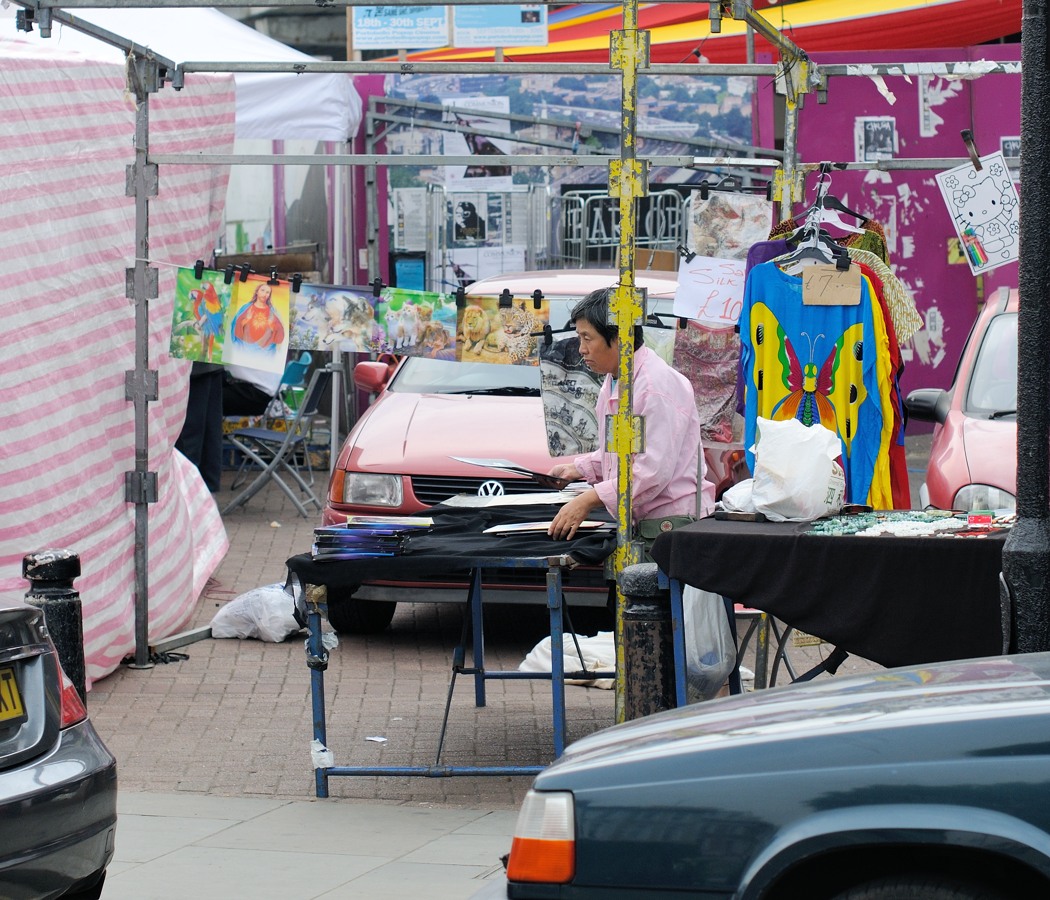 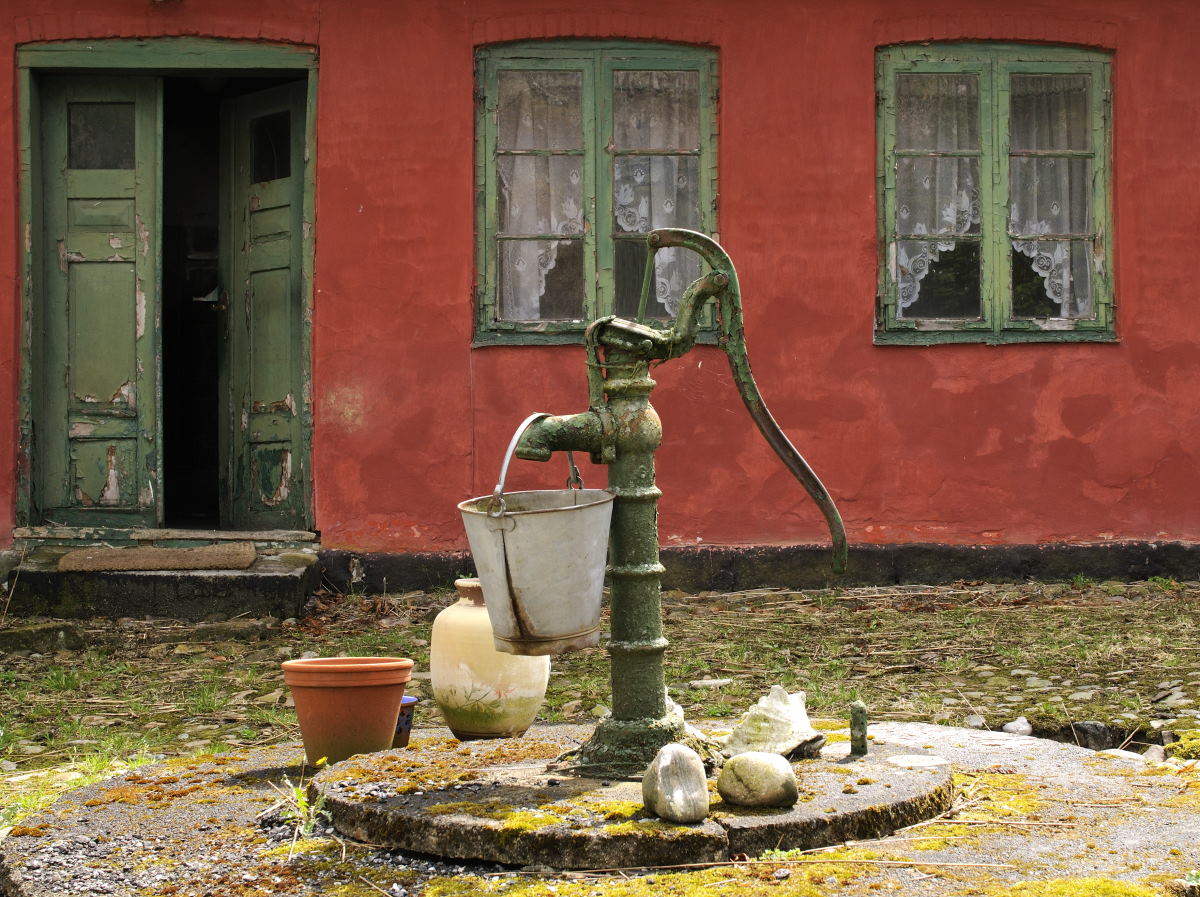 With a little help from my friends ... 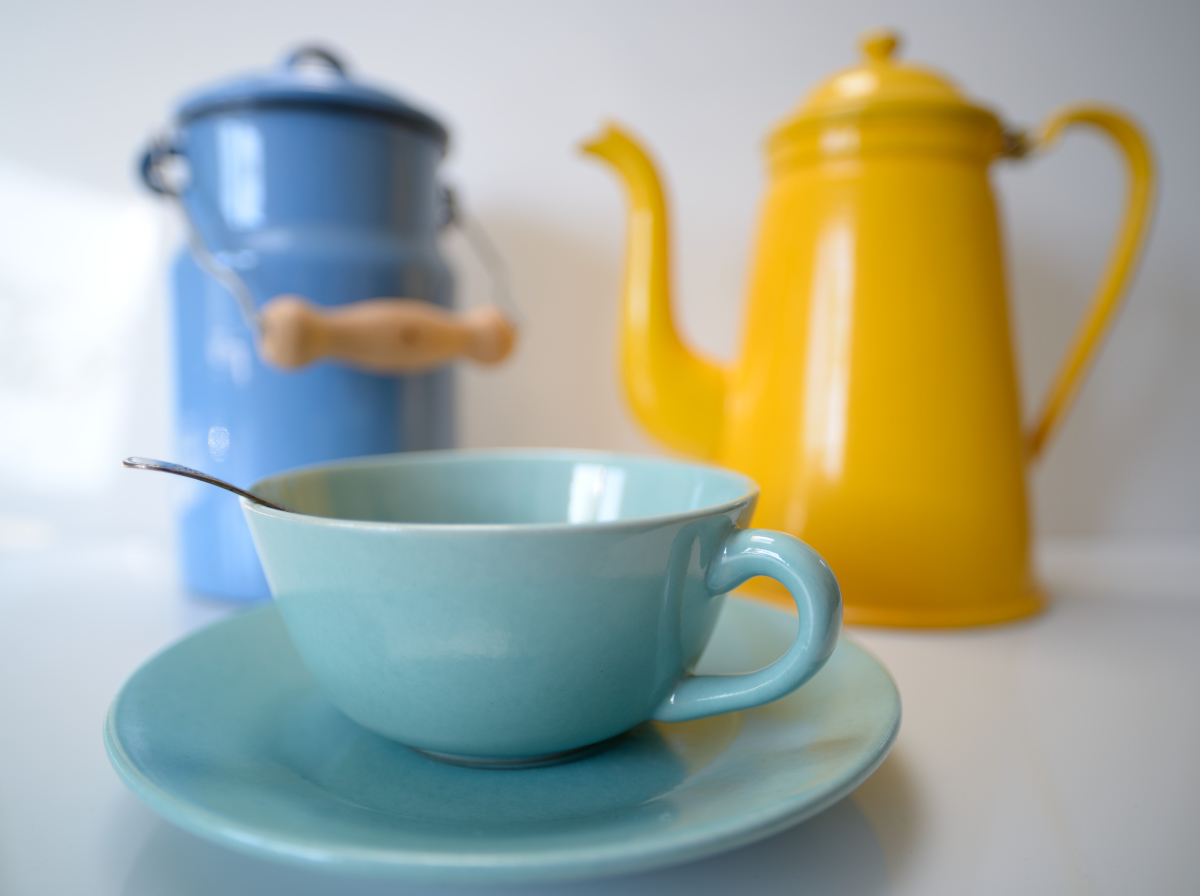 what happens when you're aiming too high ...

BBC4 TV have been running a series of slow day films recently including an uninterrupted 2 hour film from the front of a canal boat as it wended its way out of Bath along the Kennet and Avon canal as far as the Dundas Aqueduct. No commentary, no music, just ambient sounds of splashing water, duck quacks and a train whistle for 120 minutes, including passing this half submerged barge which I just happened to photograph a few weeks ago.

They also showed the Dawn Chorus, shot over 3 days including a beautiful shot of a snail walking across a park bench at, well, snails pace I suppose, and some lovely dawn shots of dew and spiders webs with some bokeh to die for.
On iPlayer in some parts of the world I suppose. 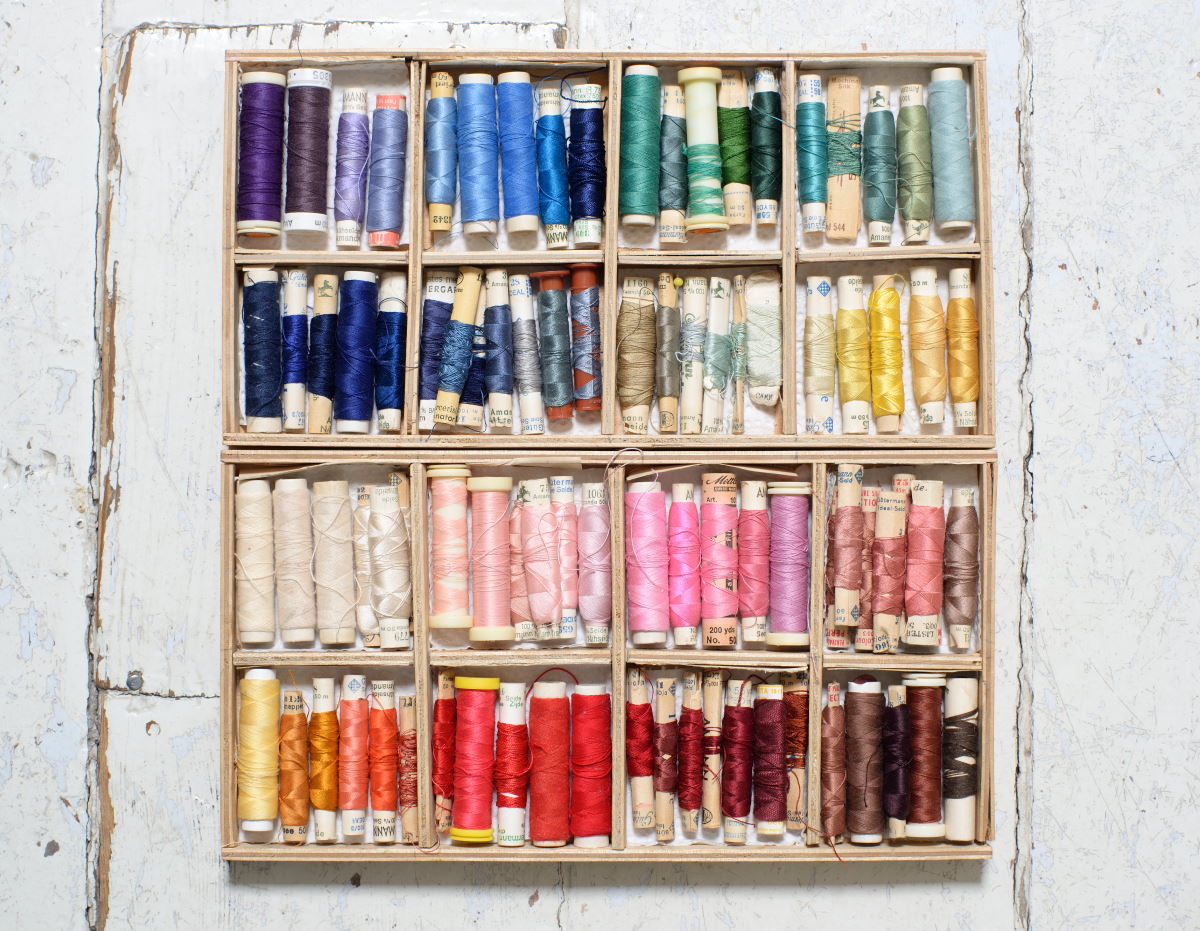 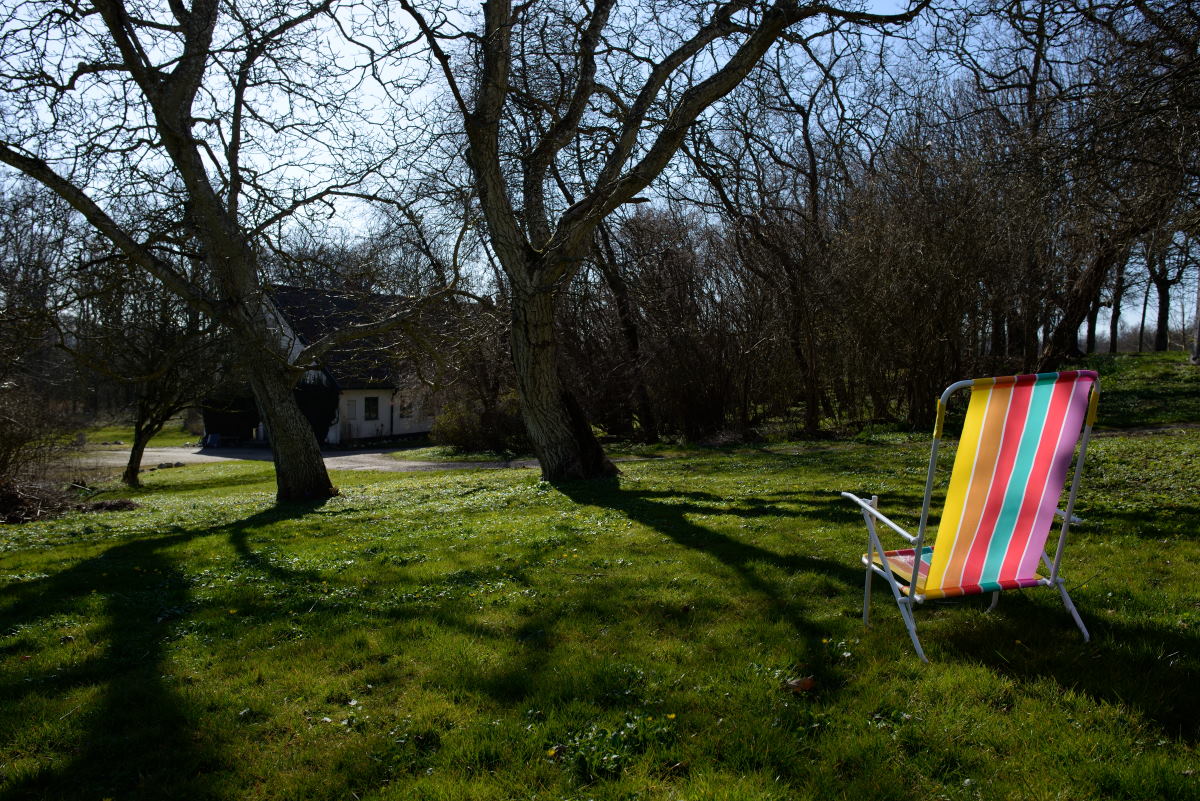 you can always dream ...