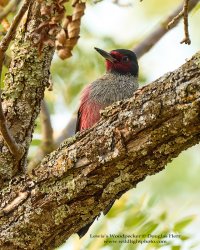 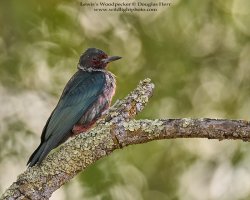 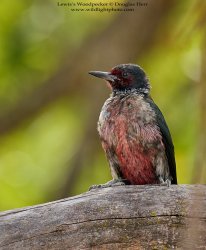 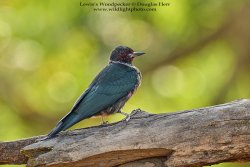 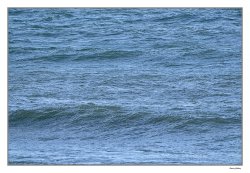 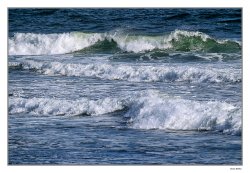 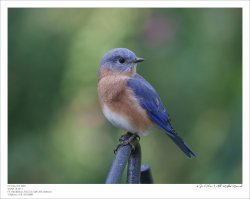 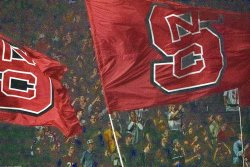 Wolfpack (North Carolina State) has a top notch football coach in Dave Doeren and he has recruited a bunch of terrific athletes.
I had first row seats on the 50 yard line directly behind the Wolfpack bench and I could see and hear the athletes taking to each other and cheering for their teammates. The athletes seem to be highly motivated class individuals.
Although State led at halftime 10-7, they were outplayed in the first half.
During halftime the coaches showed the young men how to adjust; the team listened as they scored the next 21 unanswered points in the wind and the rain.
The final score was 31-7...wolfpack
image is the head coach Doeren 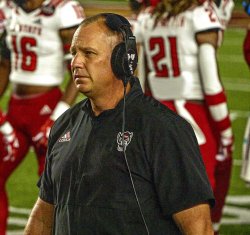 I like Coach Doeren and the team this year. My only wish is that they beat UNC.

Nice shot of Doeren, by the way.