from Nepal several years ago: 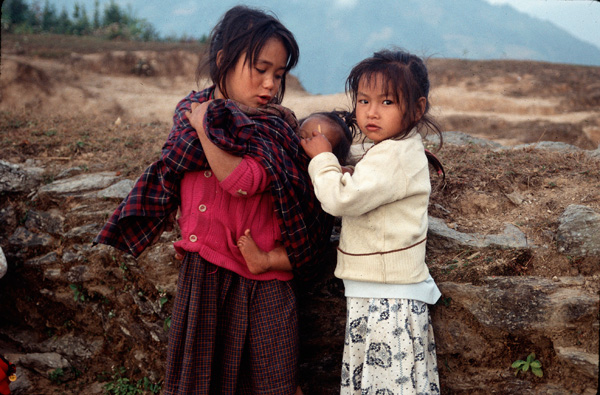 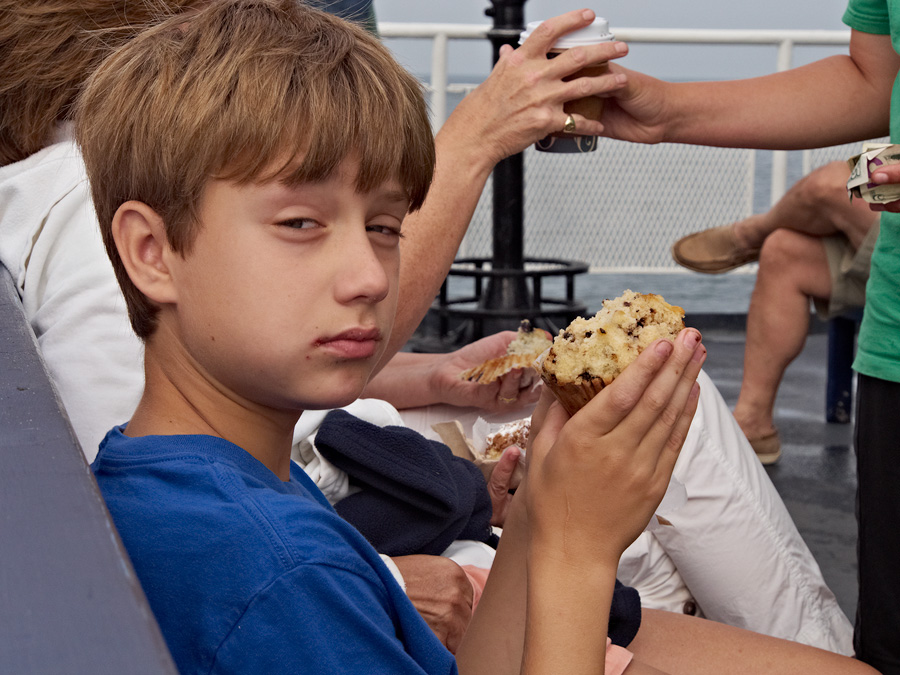 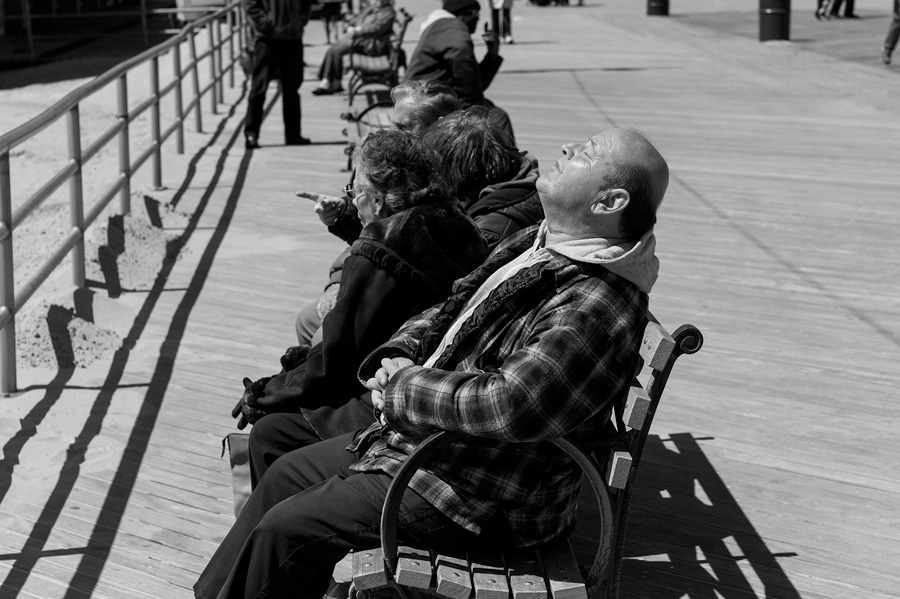 i'm gonna keep posting until this thread gets some legs... 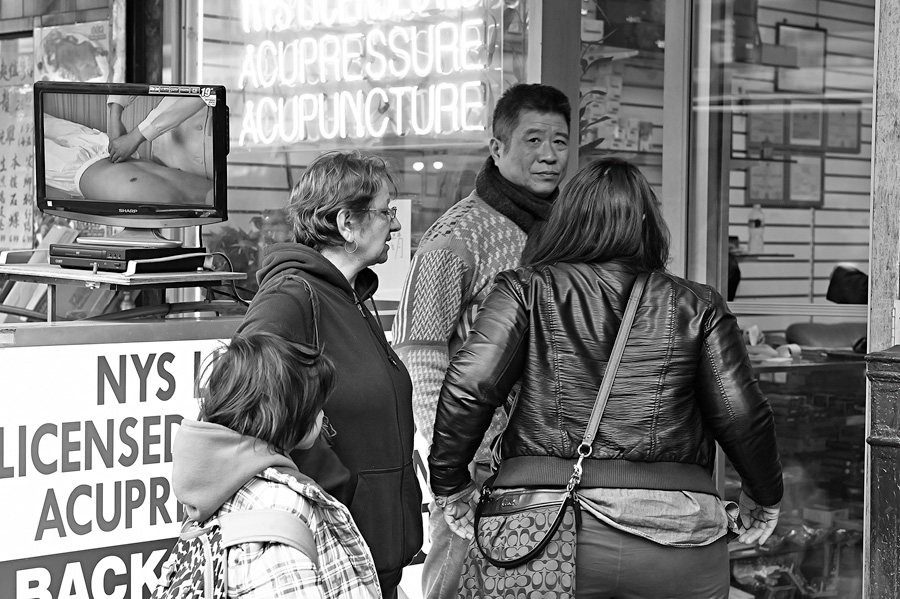 Good idea
All from General Santos City, The Philippines, the last few days. 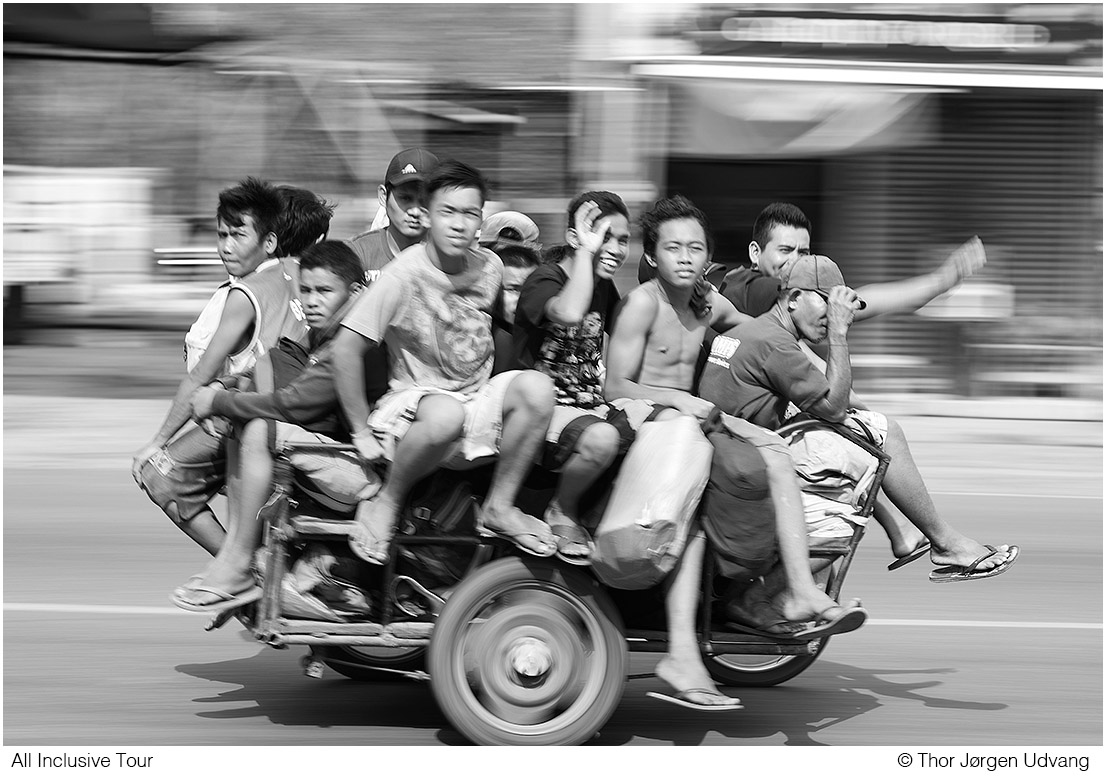 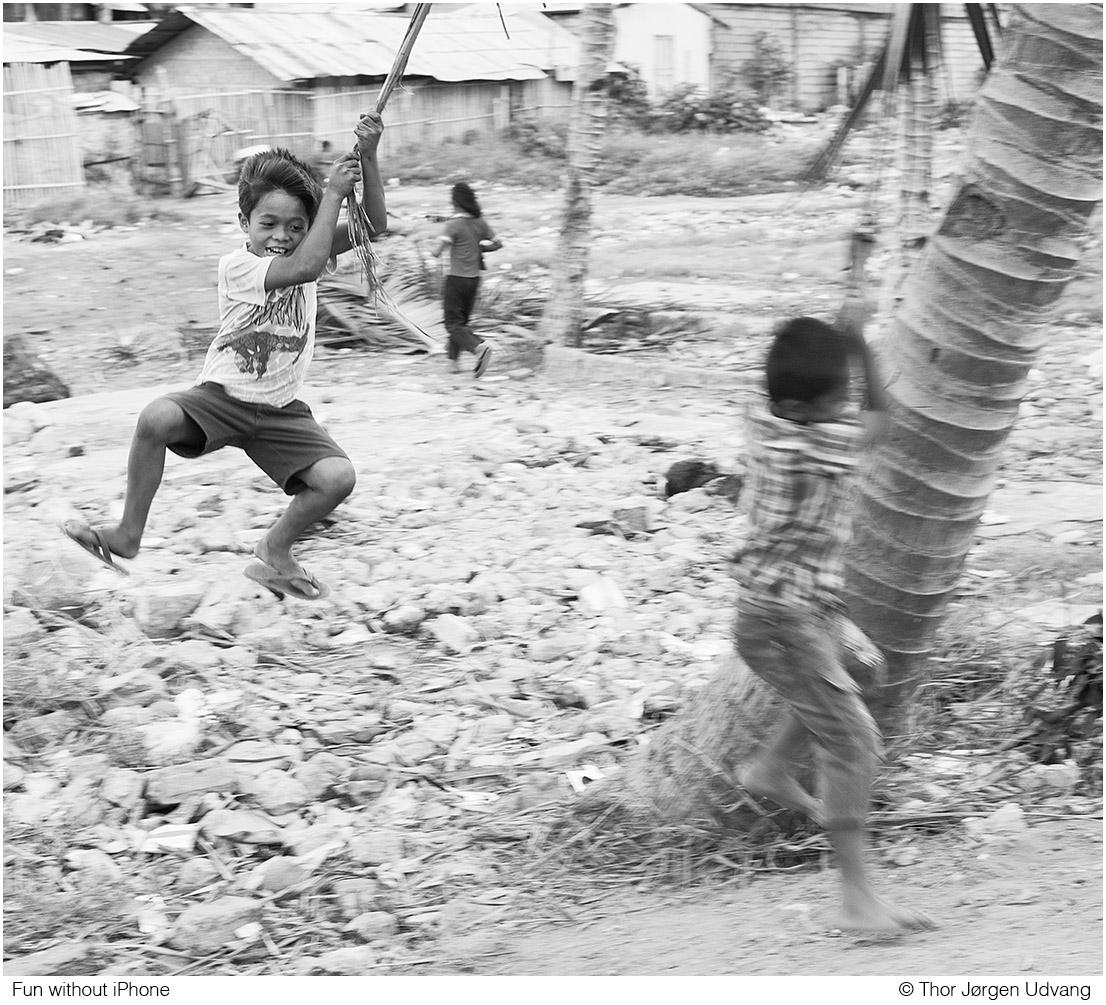 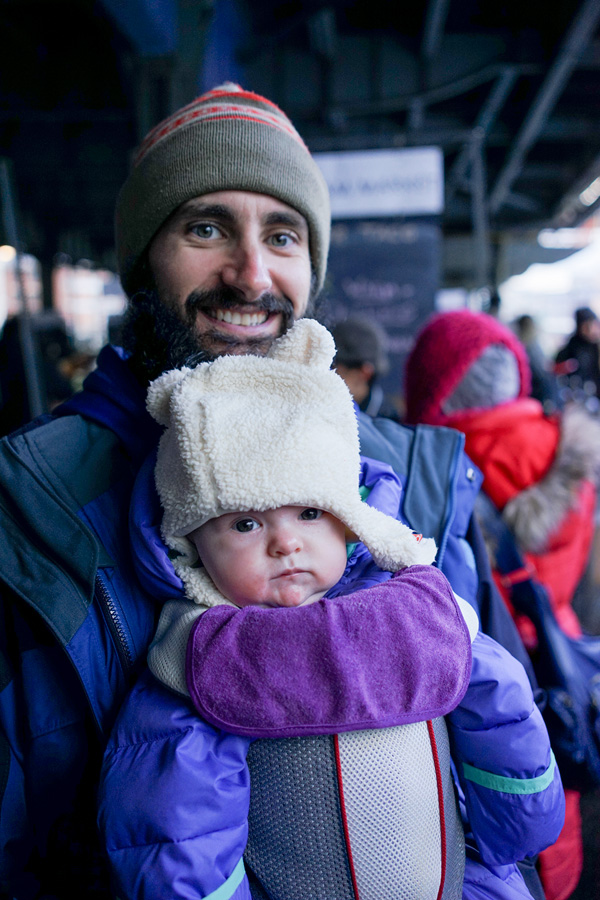 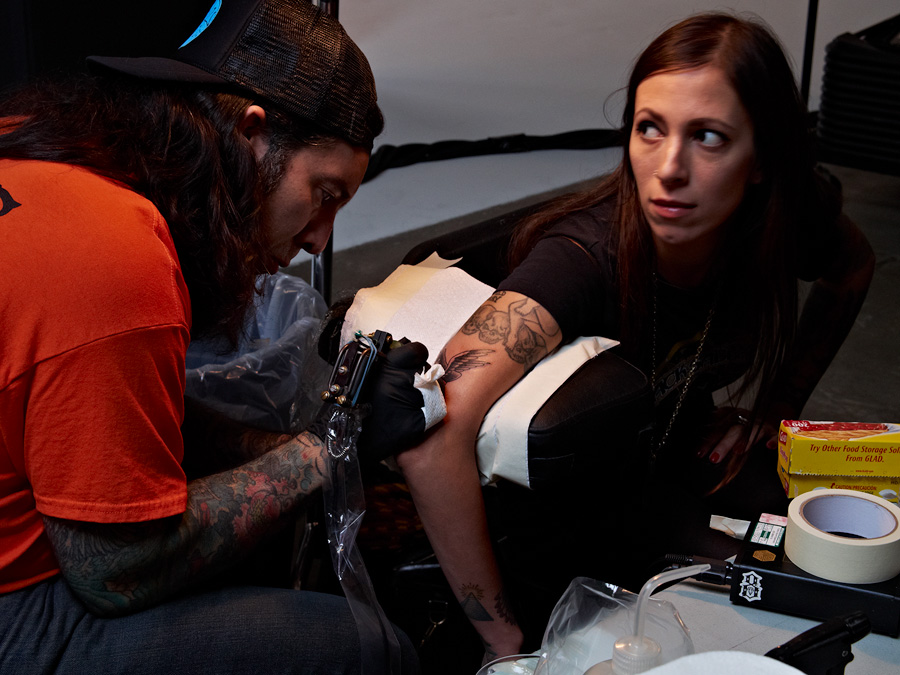 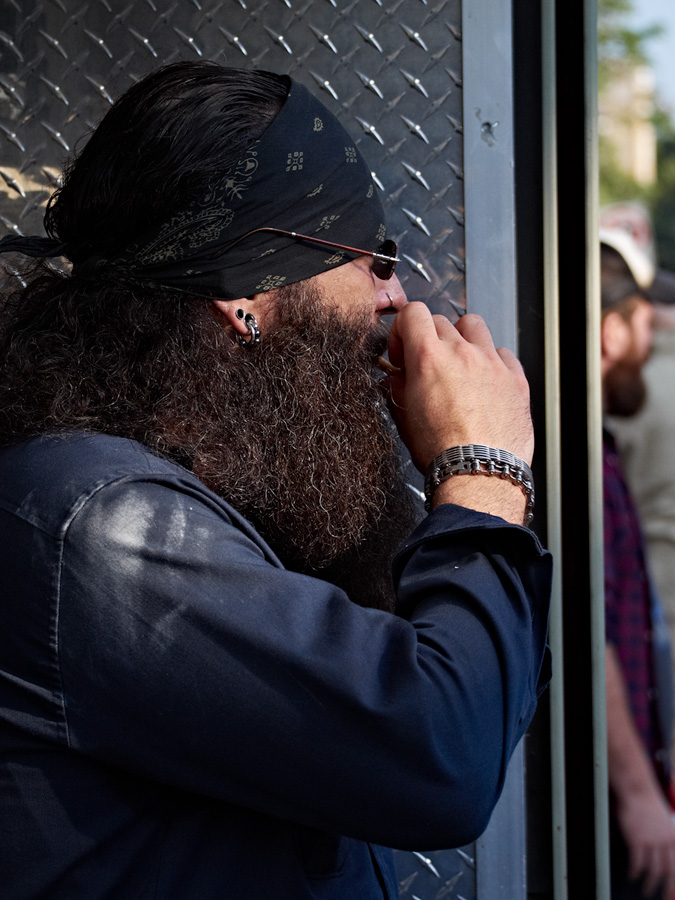 I really admire good street photography, rather than just photographs taken on a street as is so often the case! Unfortunately it's not a style I have any skill at and I'm rarely anywhere interesting enough, here's one I like from Xinmen Island, just to support the thread! Don't ask me, Mat. I don't have a clue. But from the little I've understood, there are certain criteria that have to be fulfilled for a photo to be categorized as a street photo:

- It must be taken with a Leica rangefinder camera or any other rangefinder camera if black and white film, preferably Tri-X, is used.
- It's obviously black and white only.
- The lens should be a 35mm stopped down to minimum f/8
- Still, it should be slightly out of focus
- The subject should be serious behaving, very ordinary people, busy with their daily chores
- It's always taken in a city (Pretty obvious. There are no streets in rural areas or at sea.)
- Cropping is strictly forbidden
- No editing!
- Always wear casual clothing when taking street photos. You have to blend in or else risk being disqualified.

So this is not a street photo and very off topic. Please feel free to delete if offended :lecture: 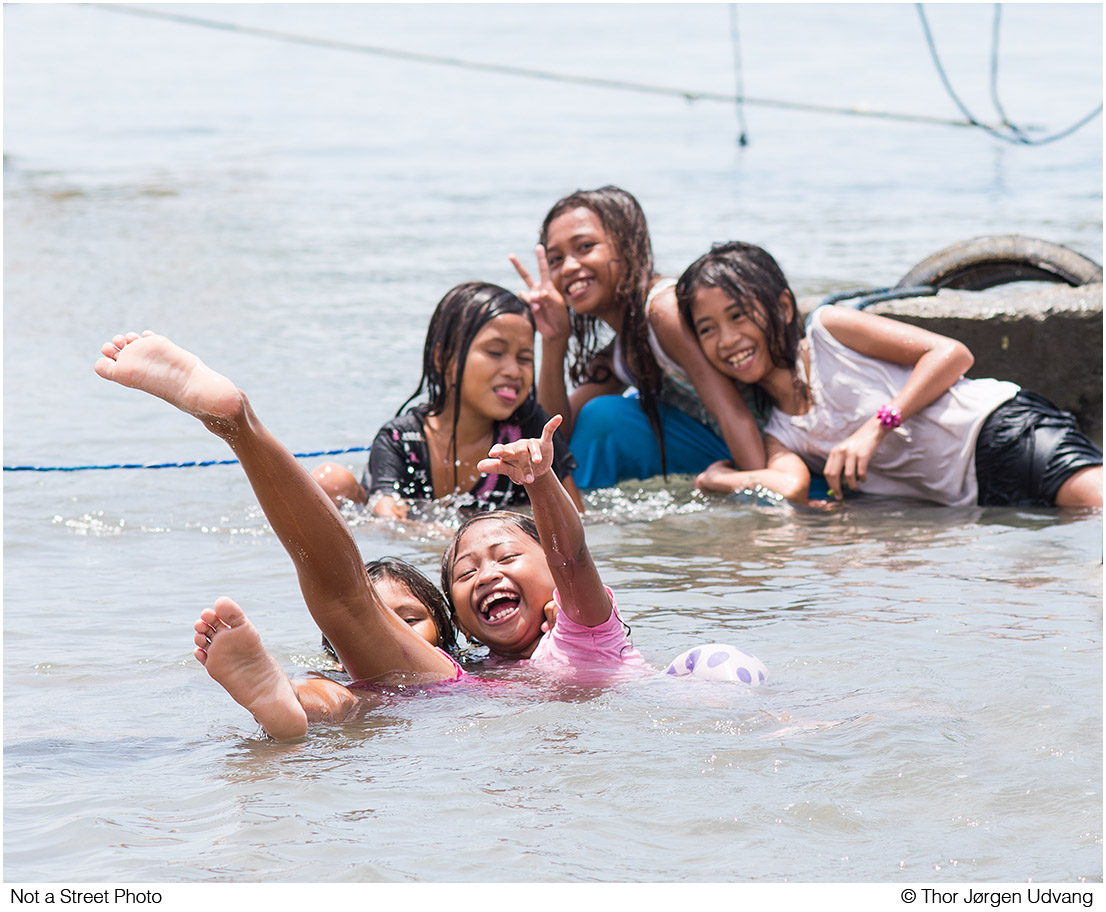 Haha, did you feel I was commenting on your shots Jorgen?! Actually I found your previous post to be what I like about "street" photography, it's a social commentary, a record of what is happening in an interesting thought provoking way, I don't care for any other rules, it just has to appeal to me in order for me to like it, I don't much care what anyone else thinks. I don't think personally that labelling a photograph street means you don't have to think about composition, interest, message, processing or anything else, it doesn't have merit to me just because it was taken on a street.

No Mat, and I probably wouldn't believe you if you said you did comment on my photos. It's pretty unpretentious stuff, or at least that's what I like to pretend it is. In reality (does reality exist?), I work hard for every photo I take

Sorry about the block. I was going to edit it out, but I'm lazy.

Seriously, I don't like the term street photography. To me, it's somewhat pretentious and I don't really feel at home with it. It's all about people, wherever they are, trying to get behind the facade by capturing that decisive moment that shows an expression that really tells the story, not necessarily the true story, but the dream inside.

That's also why I don't like most "travel portraits", because they mostly don't show the context, just a face. The face is sometimes spectacular and often decorative, but I miss the background. Where does that face fit in, and where is it going? There are exceptions of course. Some of the exceptions are very good, like Kurt Kamka who sometimes visits these forums.

I'll do something about that block before I go to bed

i agree about the social commentary; so much gets revealed by a gesture, expression, eye contact, etc. 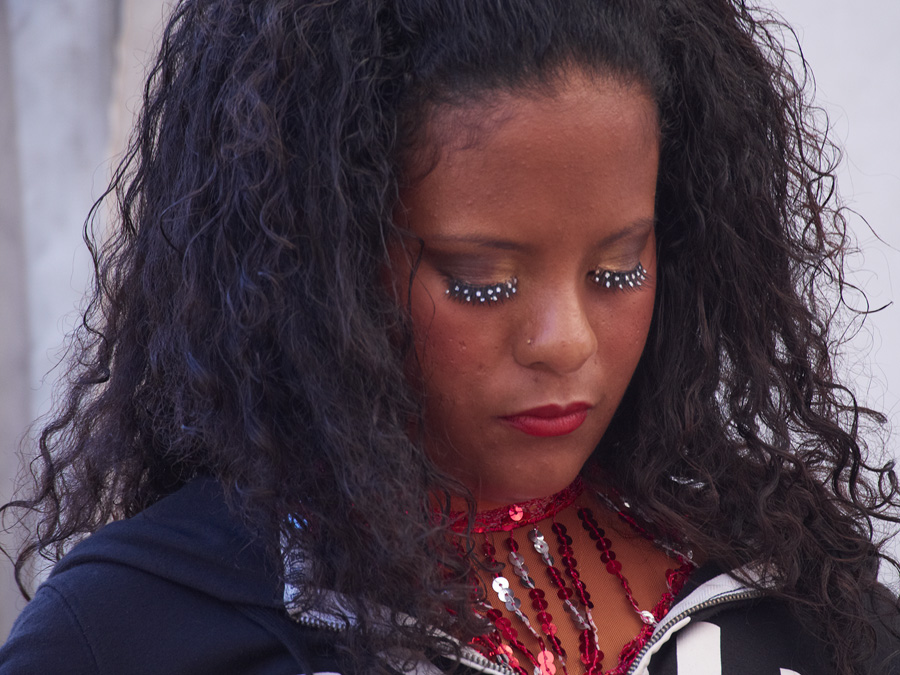 using quick reply and even trying to add text via an edit to the above post:
clicking the mountain usually brings up the dialog to add your link, but no go. copied it in manually with the sq bracket format, got some message about sending an encrypted messsage, and it went awol.

use the new reply and it worked...hmm
M

I couldn't get it to work either, will try this.

For me "street" is all about the man on the street, life as it is, I'm not entirely sure that street can even be current, I feel that the power in the old black and white images comes from the fact that it's not now, it's also not focused on diffraction, corner sharpness, mtf, evf, esp, it's just the image. I could obviously be talking utter bollocks!

Here's one that fits all of Jorgen's criteria!, b&w, 35mm, slightly out of focus and probably at f8! Must be street. It helps if you're familiar with dutch folklore ...
V

Knorp said:
It helps if you're familiar with dutch folklore ...
Click to expand...

i understand that the Belgians reformed and progressed.
J 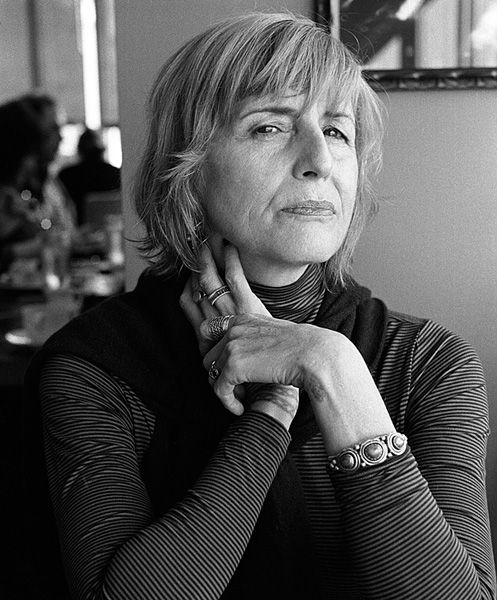