dchew said:
From a trip back in May to my brother's place in Homer. Boy was it windy for most of this trip. Took me countless tries to get a few sharp images. Two-image stitch shifted 18mm each way. Alpa STC, Zeiss f/5.6 250 SA, IQ4150. Instead of Behind the Scenes, this is a "Within the Scene." Two 100% crops of a few areas on my bucket list to get to. Soon.

Maybe I can convince @diggles that he's crazy enough to go with me.
Click to expand...

Beautiful images Dave! What fun that would be.

Although I've lived in Ohio most of my life, I've never been to Hocking Hills State Park. Finally had an opportunity scout it out earlier this month. Lots of people. Kind of like a Mini-Me version of Watkins Glen; the park is bigger but the gorge depth seems less than 100 ft. I would like to spend more time there getting to know the place better. This is the normal view with people coming and out grabbing selfies. 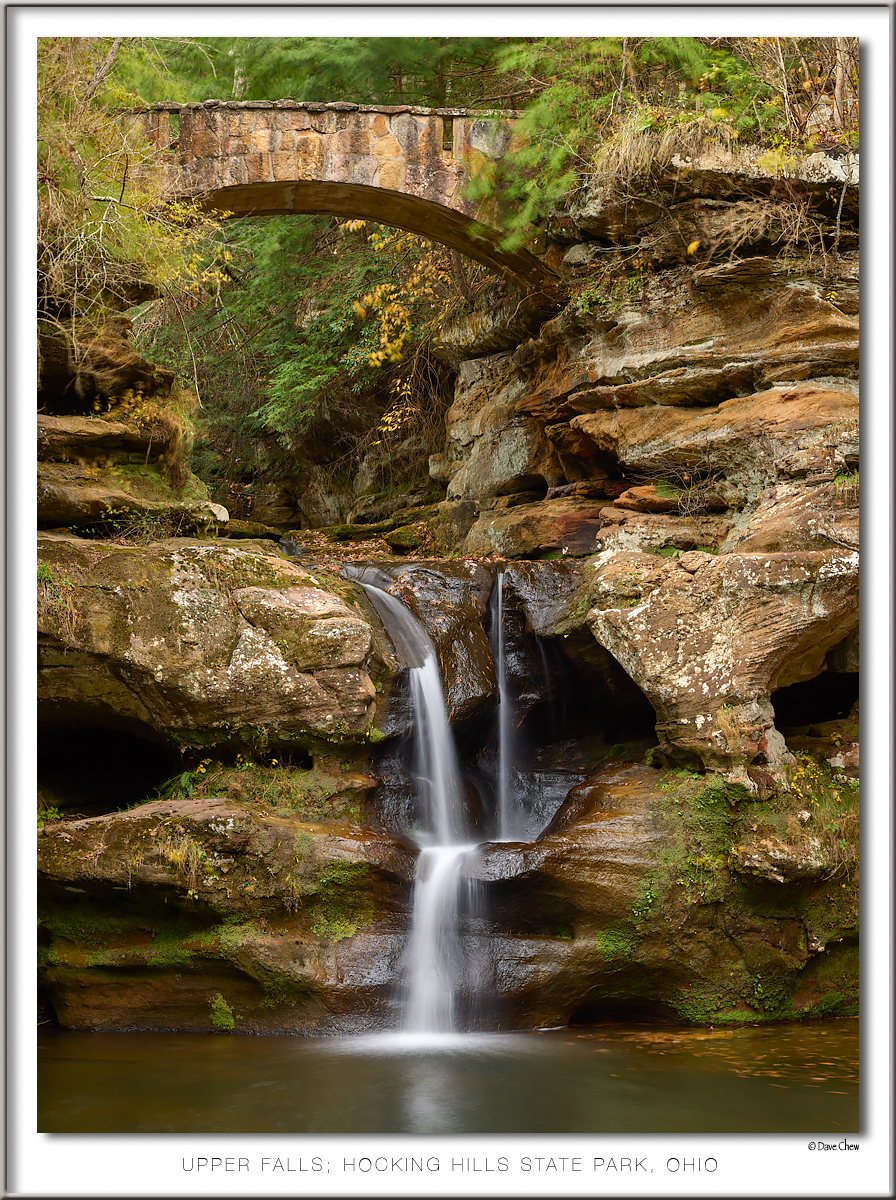 Pulling this thread up from the depths of page 4. Shame on us!

Right along the road to Jenny Lake just before Taggart Lake where it is closed for the winter. Sk60xl, Alpa 12+, IQ4150. Back shifted about 10mm down. 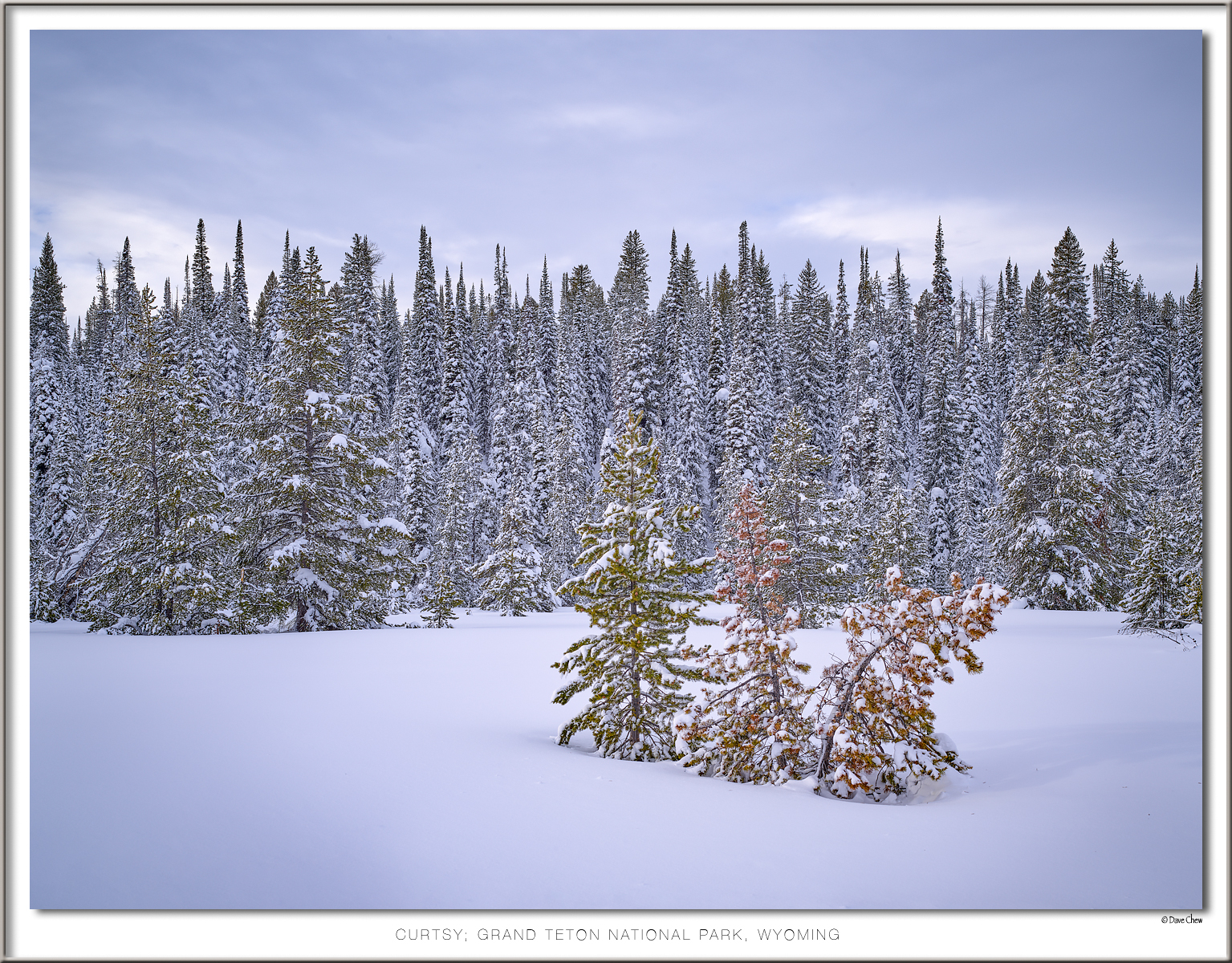 This requires a bit of personal backstory. I’ve been to the Tetons many times. I was a year old the first time. My first climb in the Tetons was Cube Point at 13, led by Glenn Exum himself. A short hike up small but beautiful Hanging Canyon just north of Cascade Canyon. Although I’ve been there many times, I have not had much opportunity to photograph there, and not at all since going digital.

Last week was the first real opportunity I’ve had in almost 20 years to photograph the Tetons. Since Cube Point now 45 years later, I’ve climbed every major peak in this photo except Mount Wister on the far left. Although this image is the standard view from a popular but unplowed turnout, it means a lot to me because of the weather effects. It makes me mentally scroll through the early mornings and challenging times I’ve had in these mountains I love so much.

Dave, I've always liked your quote from John Muir. I'm a big admirer of him. He spent several years on the Bruce Peninsula where I live, seeking rare orchids (we have 44 species here) before moving on to California. He is quoted by one biographer as saying that next to meeting Emerson, finding the Calypso Orchid was his favourite experience.
You must log in or register to reply here.
Share:
Facebook Twitter Reddit Pinterest Tumblr WhatsApp Email Link
Menu
Log in
Register
Top