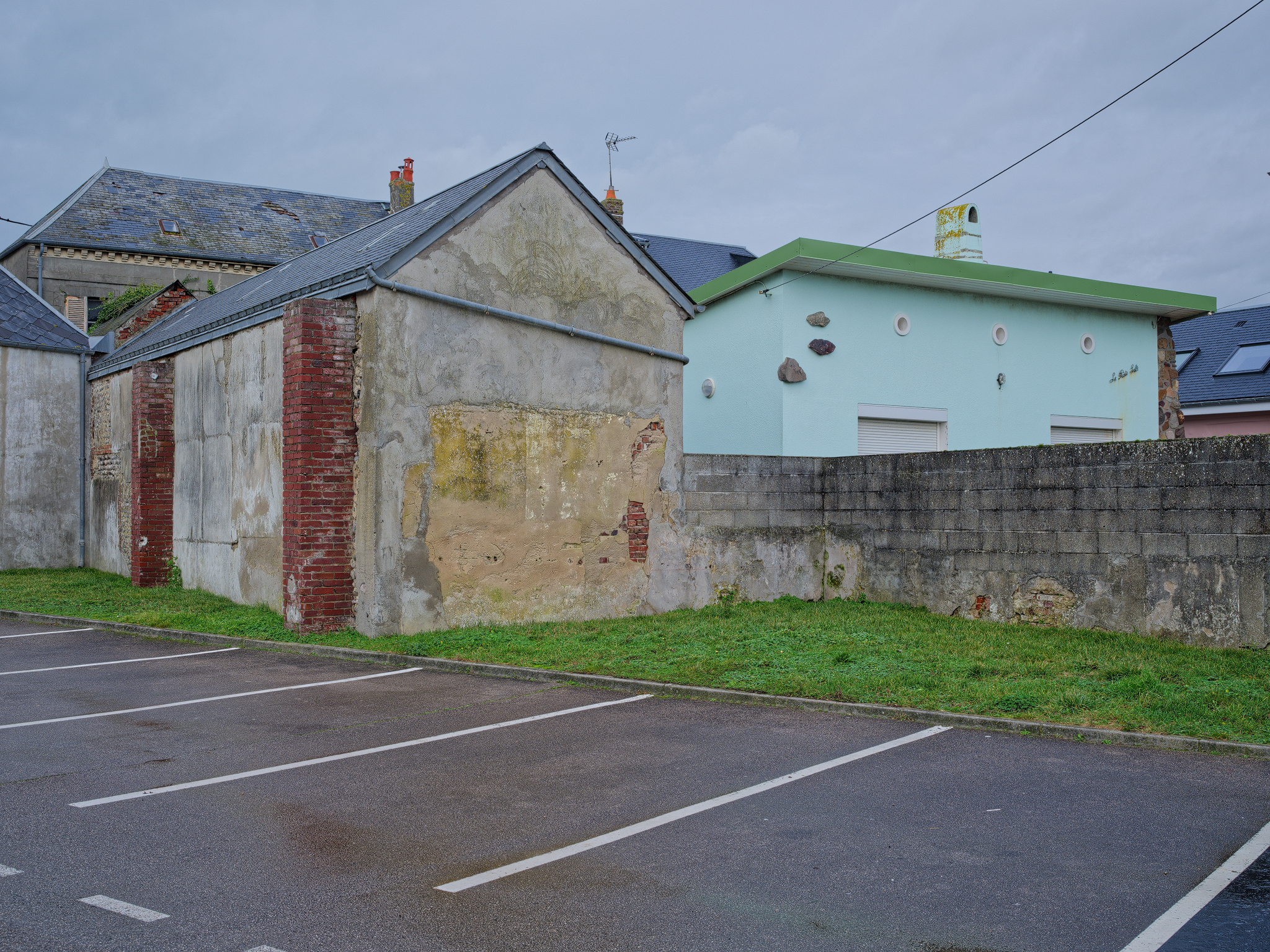 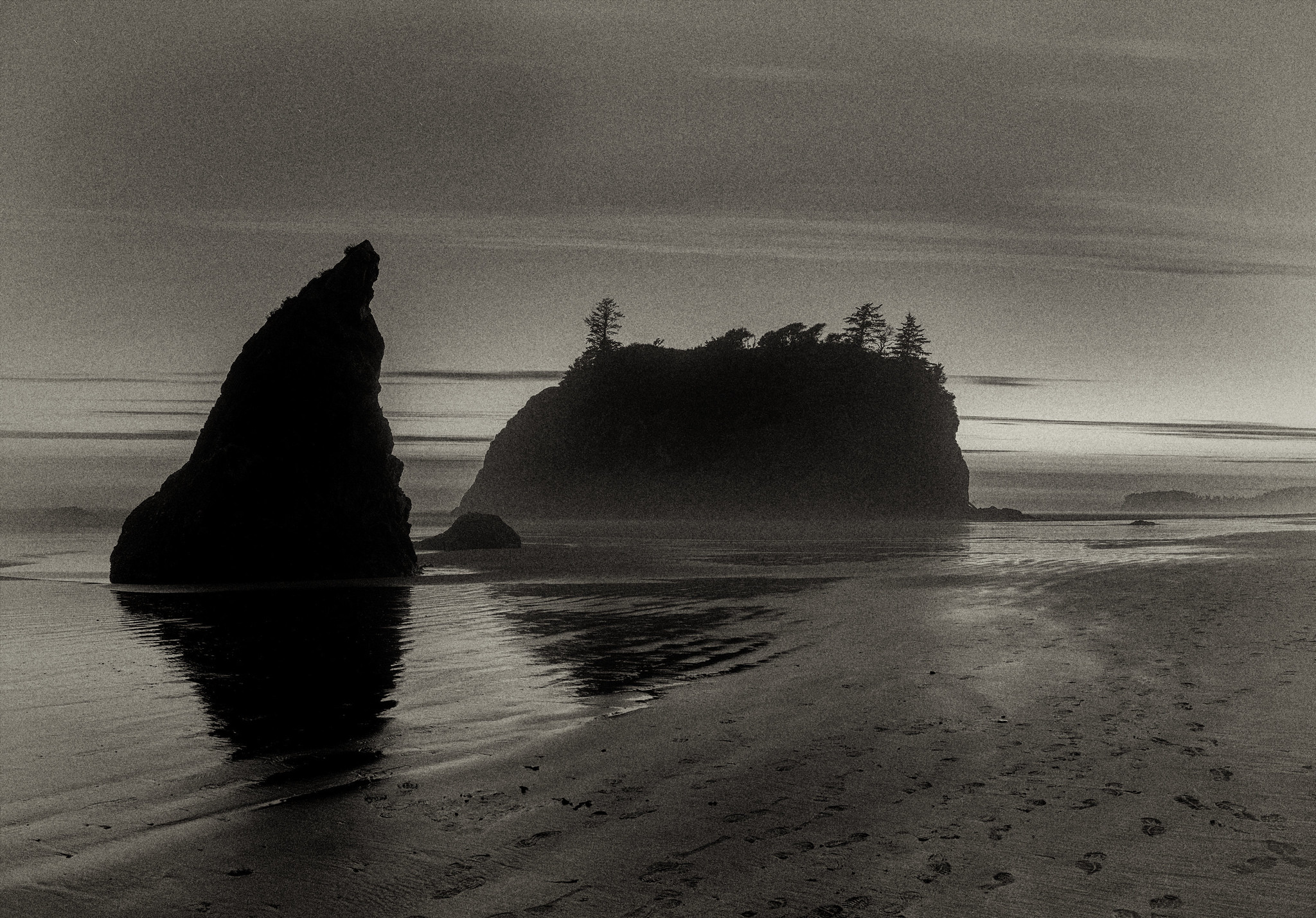 My wife just had an important birthday; I enjoyed photographing some of the flowers she received
Stanley 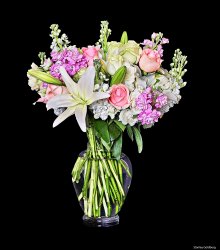 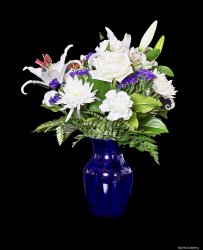 Lovely images and happy birthday to her.

MGrayson said:
Lovely images and happy birthday to her.
Click to expand... 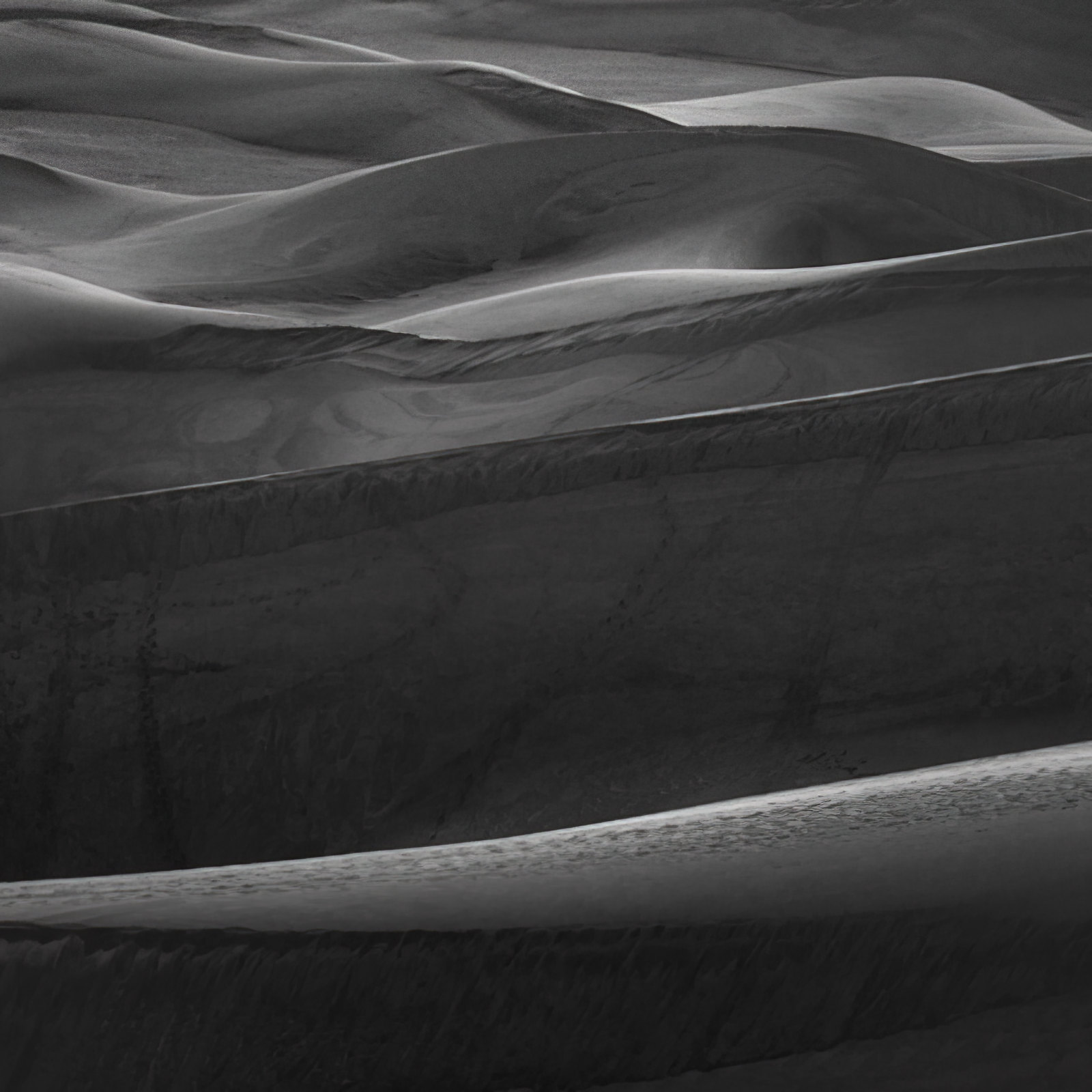 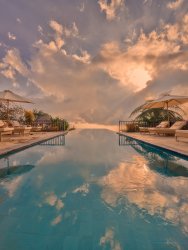 I love visiting the Oregon coast, it has such a beautiful rugged coast line. 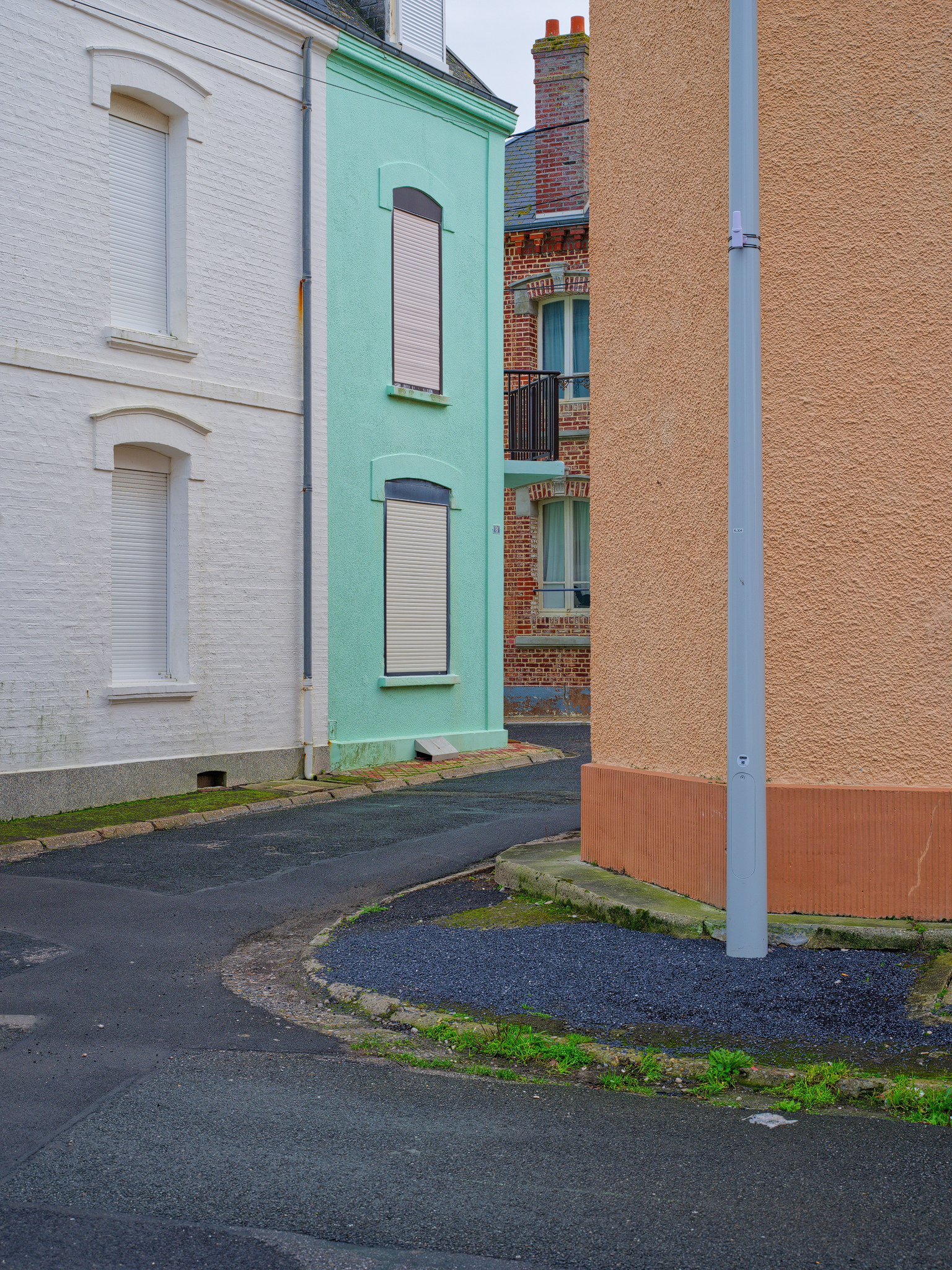 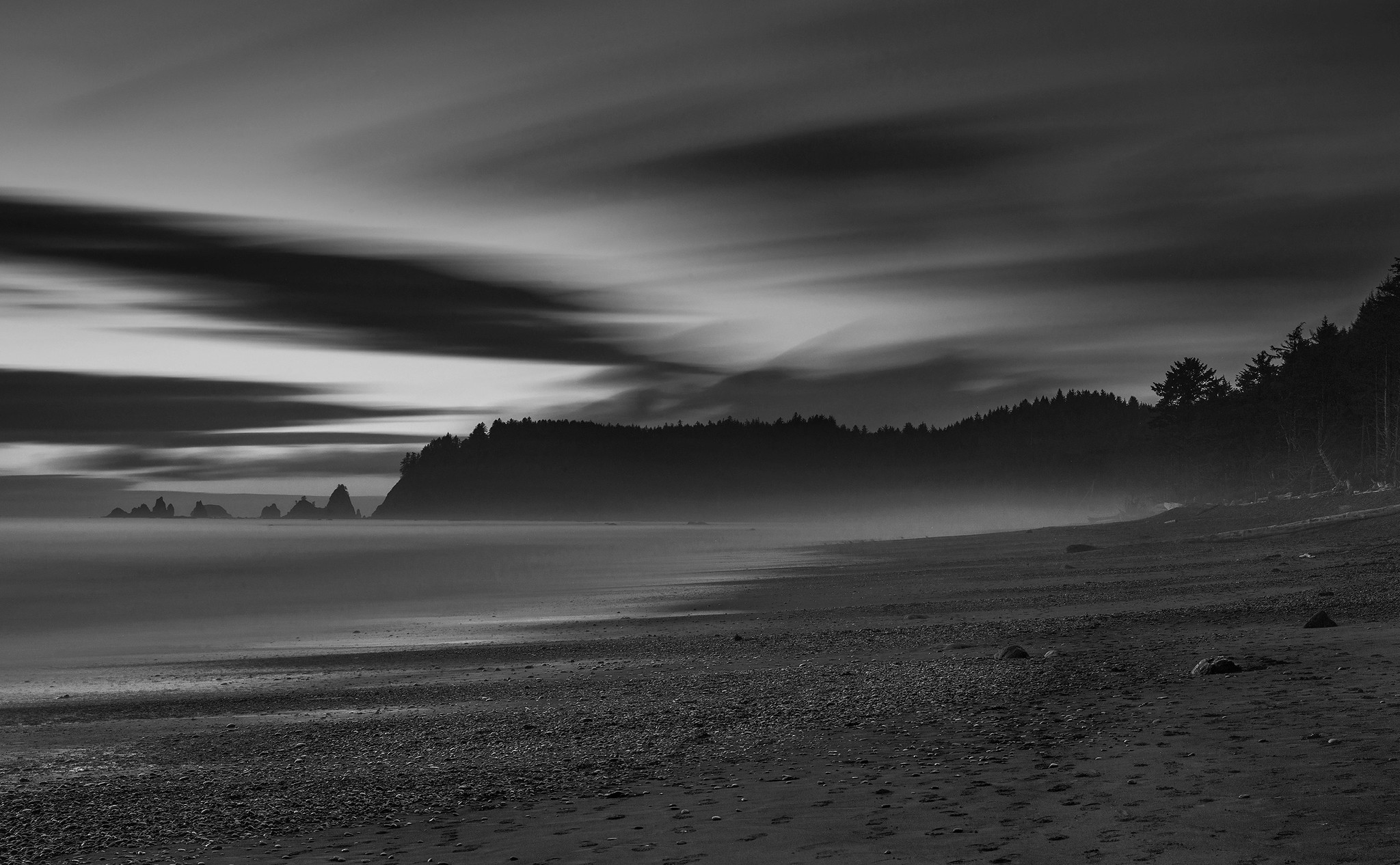 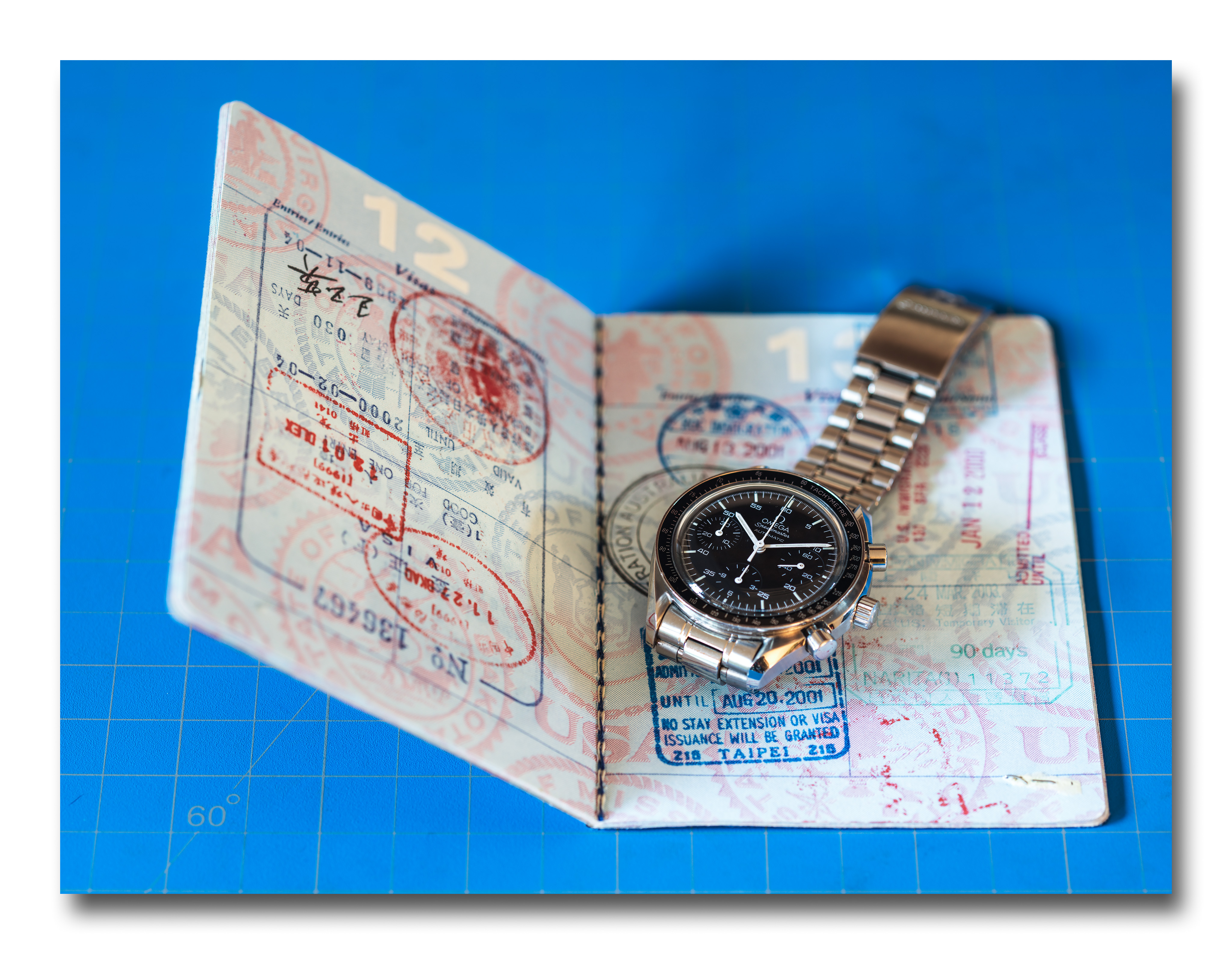 Around the World by John Ngai, on Flickr
X2D | Zeiss 5.6/120 S-Planar | f/5.6​
I had a little fun over the holidays indulging my daughter's recent interest in collecting vintage watches. This particular Speedmaster is a real beauty. 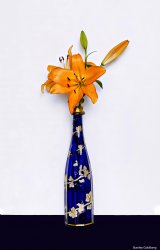 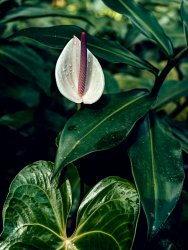 The greens are incredible

Anguillia Mosque in Little India, Singapore. The mosque was constructed on Wakaff land bequeathed by Mohd. Salleh Eusoofji Anguillia, first built in 1890 on this site. The mosque had undergone several reconstructions, and in 2014 it was expanded to the current four storey structure. The gatehouse is from the original building, and is constructed with bottle balustrades. Parts of the original paint layers were uncovered during the reconstruction, and displayed to showcase the facets of the gatehouse's history, especially during WW2, when it was likely painted black to avoid aerial bombing by the invading Japanese troops. 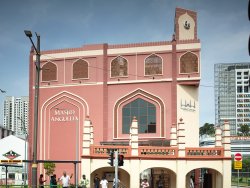 Alpa STC Silver Edition - Alpagon/Rodenstock HR 40mm/4.0 lens wide open at f/4. Hasselblad CFV II 50C back, with about 10mm fall. It was a very bright, sunny day. And the Sunny F16 rule worked out well. Though I ended up liking the image, I should have taken it about 10 paces to the right, for a bi-axial view of the mosque.
A 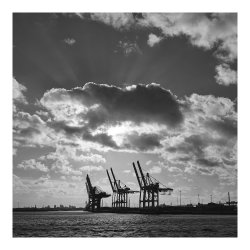 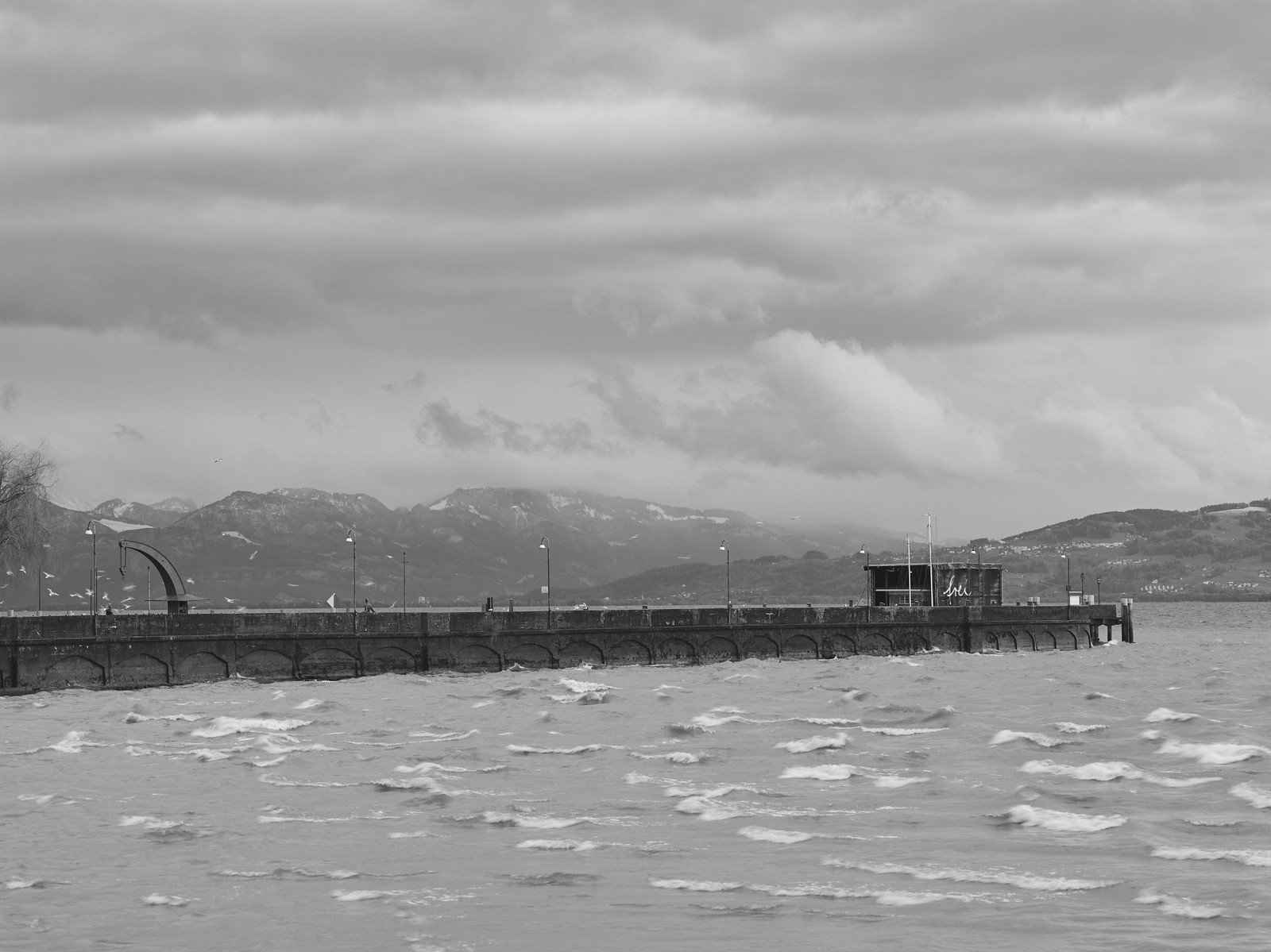