Views from today's snowshoe trip on Mt Seymour, BC. The patches of light on the Salish Sea are from sunlight piercing the broken clouds (6500+18-135)

Inside a gun bunker of the "Nordabschnitt", a bunkerline built by the Nazi's in WW2 close to the Dutch border in the north of Belgium, to defend against a potential invasion of the Allied forces in the Netherlands (which never happened as we know now). The gun is gone, but the baseplate on which it was mounted is still there.

Outside of the same bunker, the hole through which the gun barrel pointed outwards

A ball of lumber 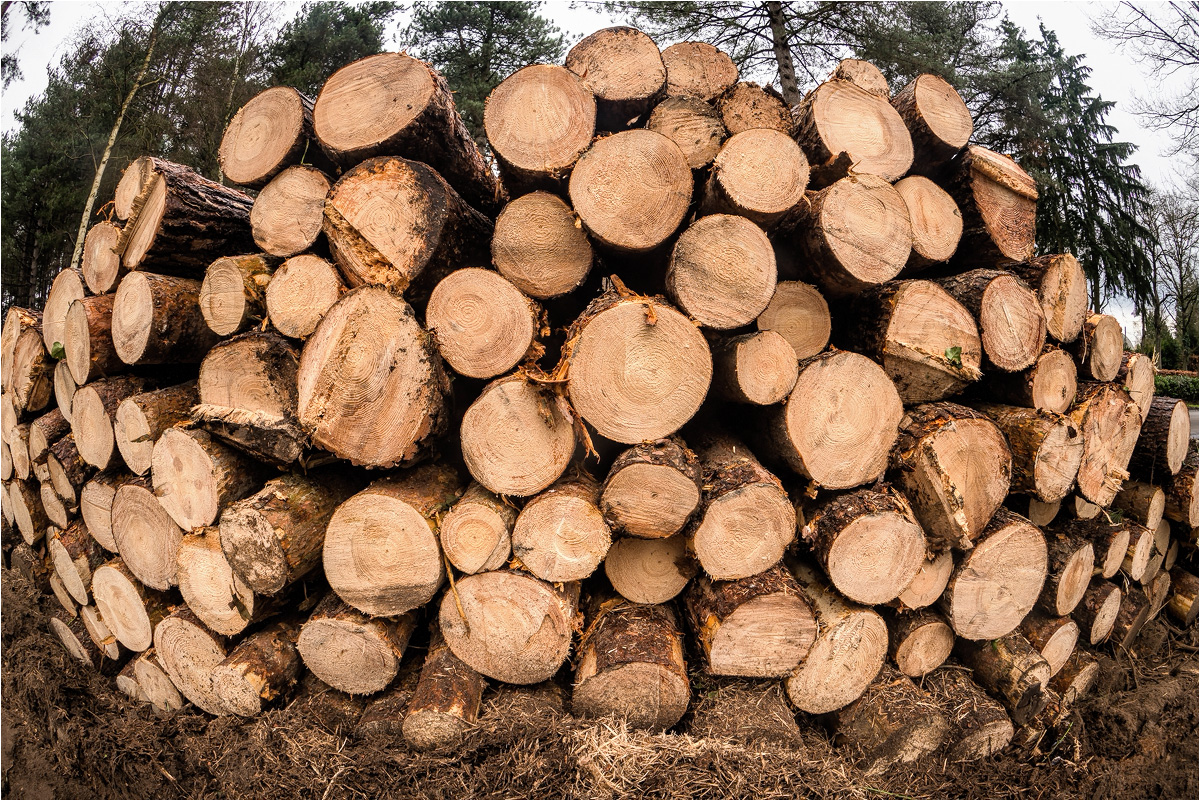 A concrete ship plowing through a sea of bricks 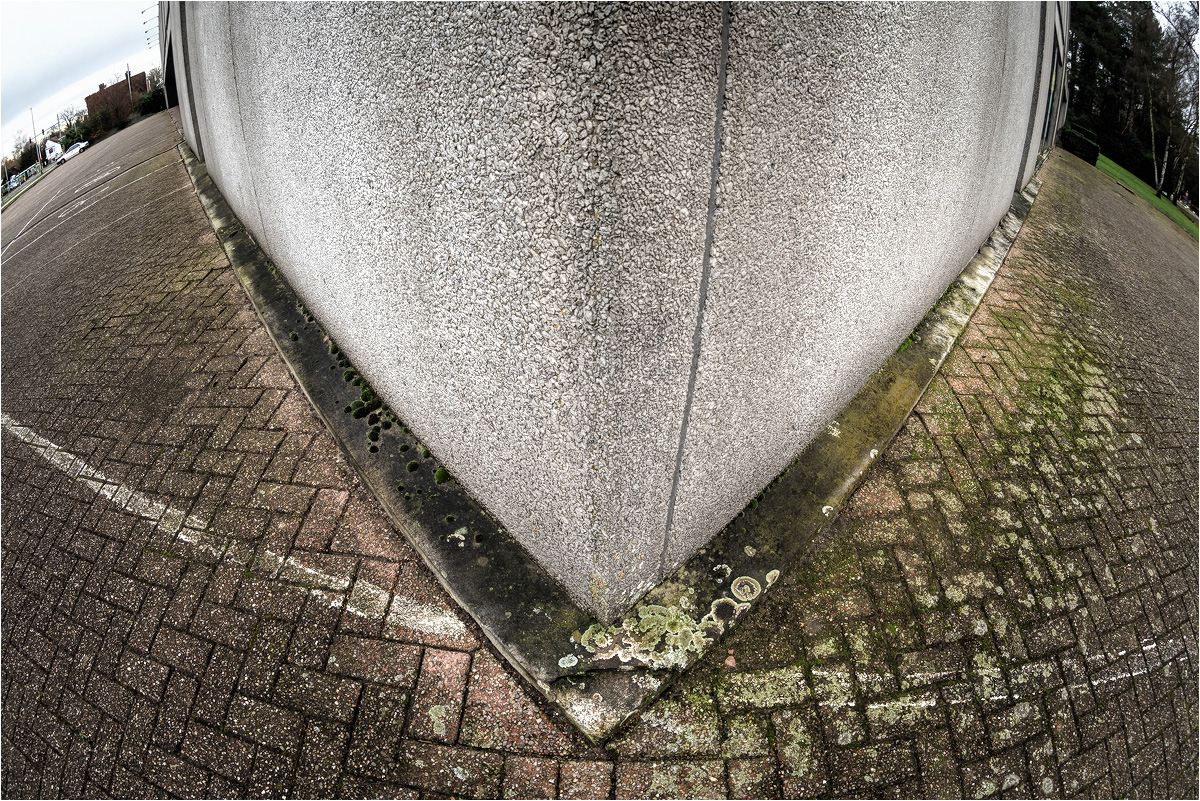 Took my newly arrived Noctilux f1 v4 for a walk this morning attached to my A7III. All at f1. A varied selection of subjects:-

KeithDM said:
Took my newly arrived Noctilux f1 v4 for a walk this morning attached to my A7III. All at f1. A varied selection of subjects:-
Click to expand...

pegelli said:
Congrats and nice work Keith Looking forward what you can show us with it on the your Leica Monochrome
Click to expand...

Thanks, Pieter.
Hopefully I can make another local walk this weekend with Noctilux & M10M but in the meantime here are more from today's walk. Details as per #22,305. 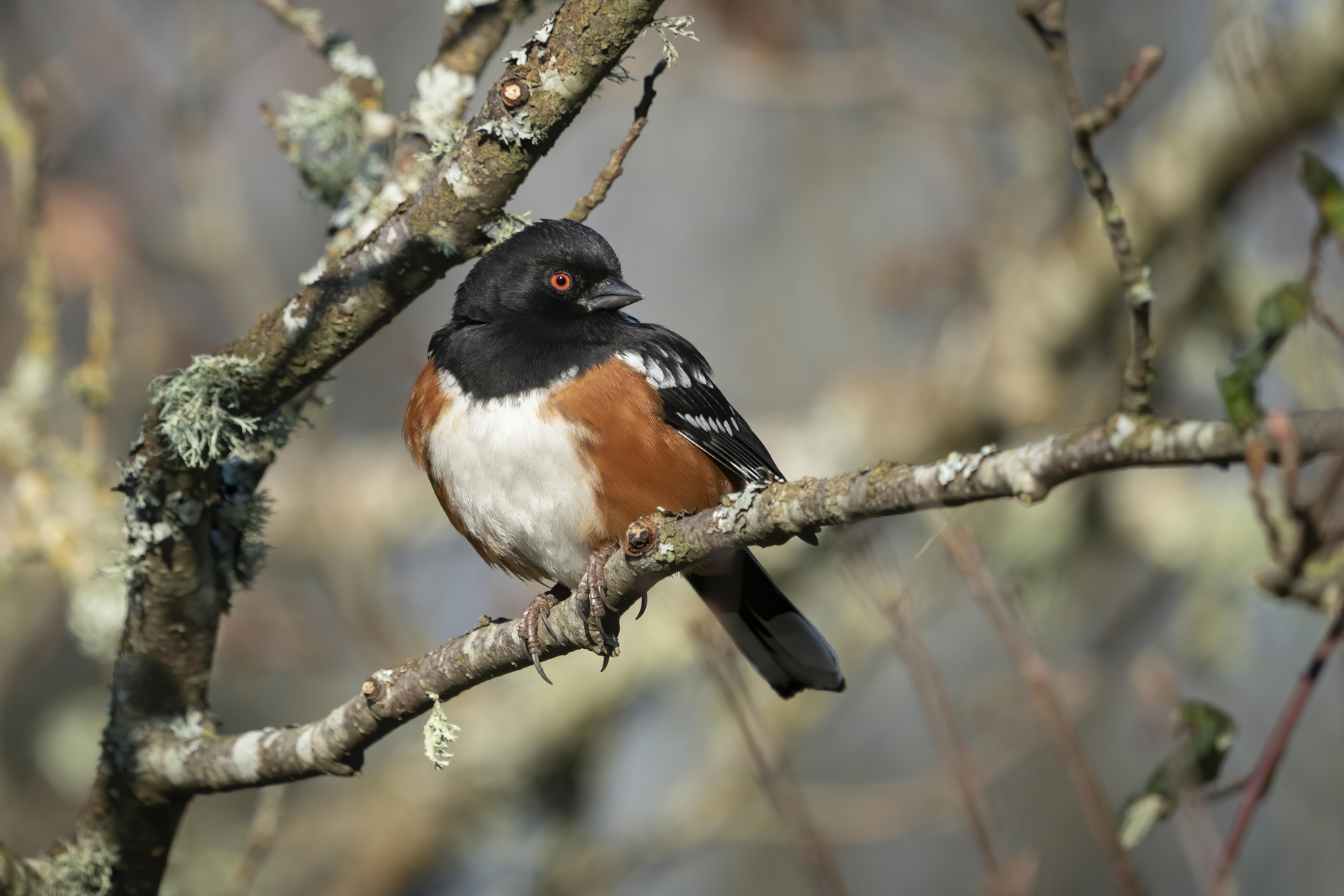 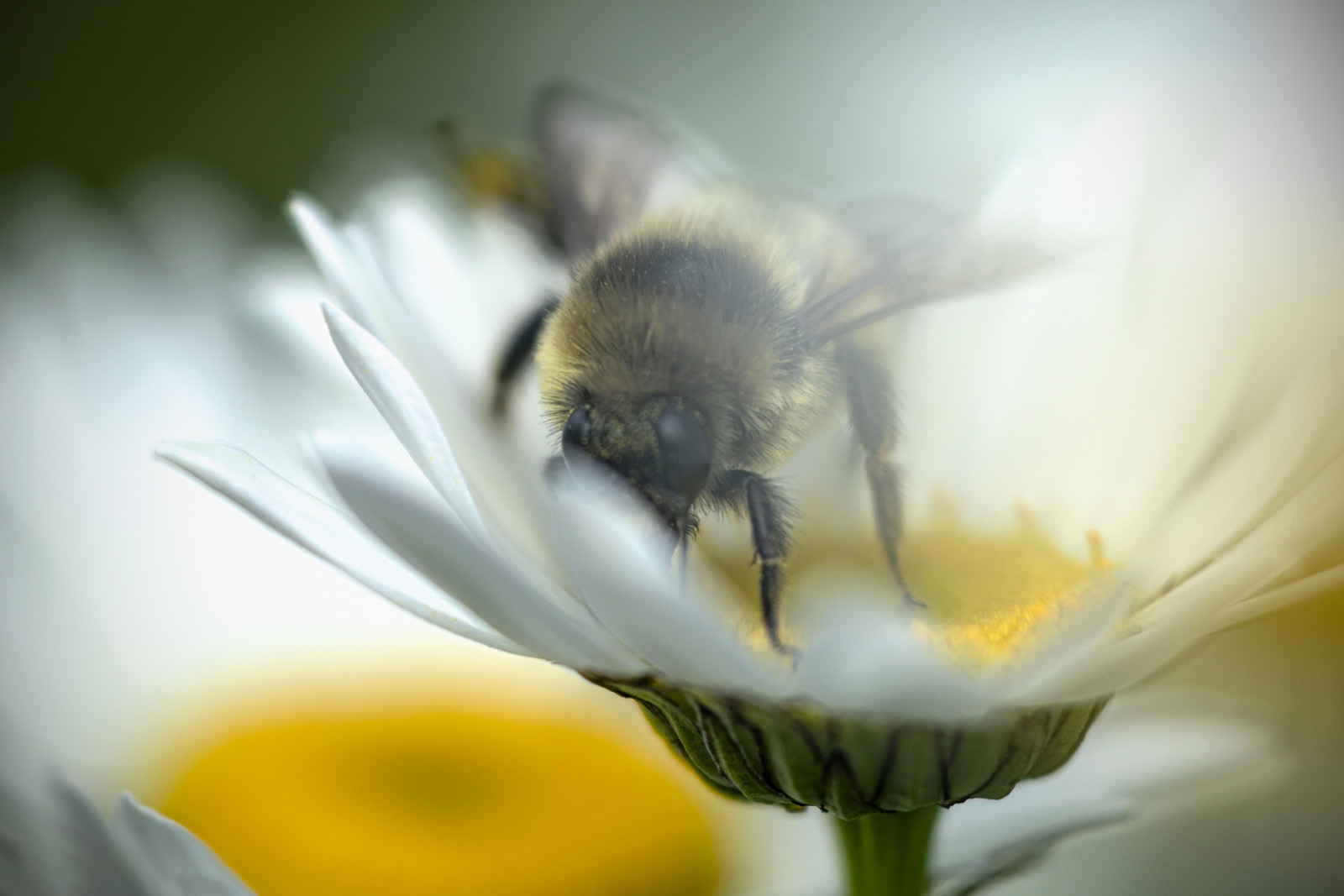 Sunset over the King Albert Canal (an oldie from 2010, never processed/posted before) 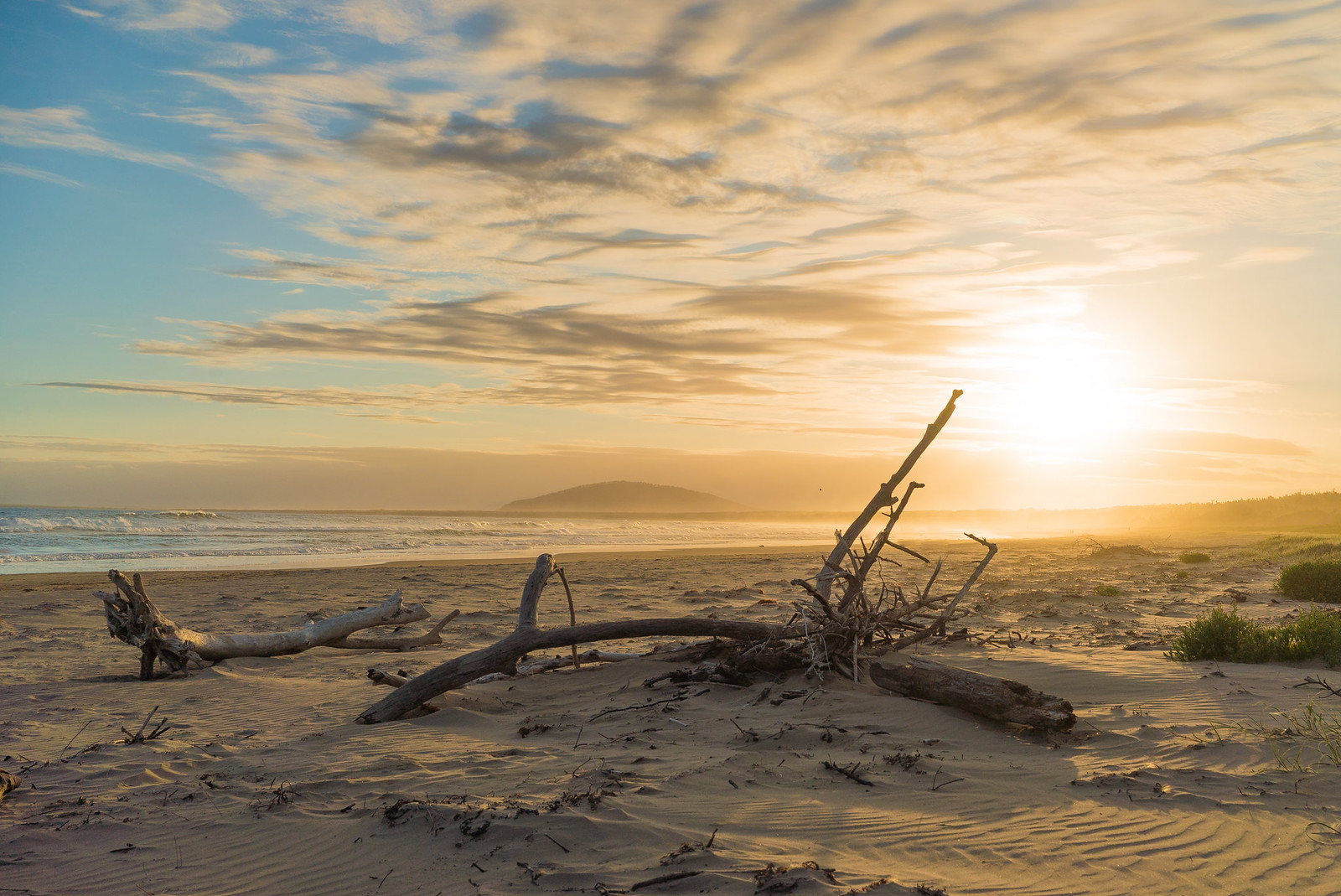 Long time no see, great to see you back

pegelli said:
Long time no see, great to see you back
Click to expand...

Thanks Pieter. Because I haven’t done much travel, my photography dropped away. Been viewing this thread still though.

Rowers and swans on the Vennemeer (Oud Ade, near Leiden)

I have that lens as well, Mandler Magic.