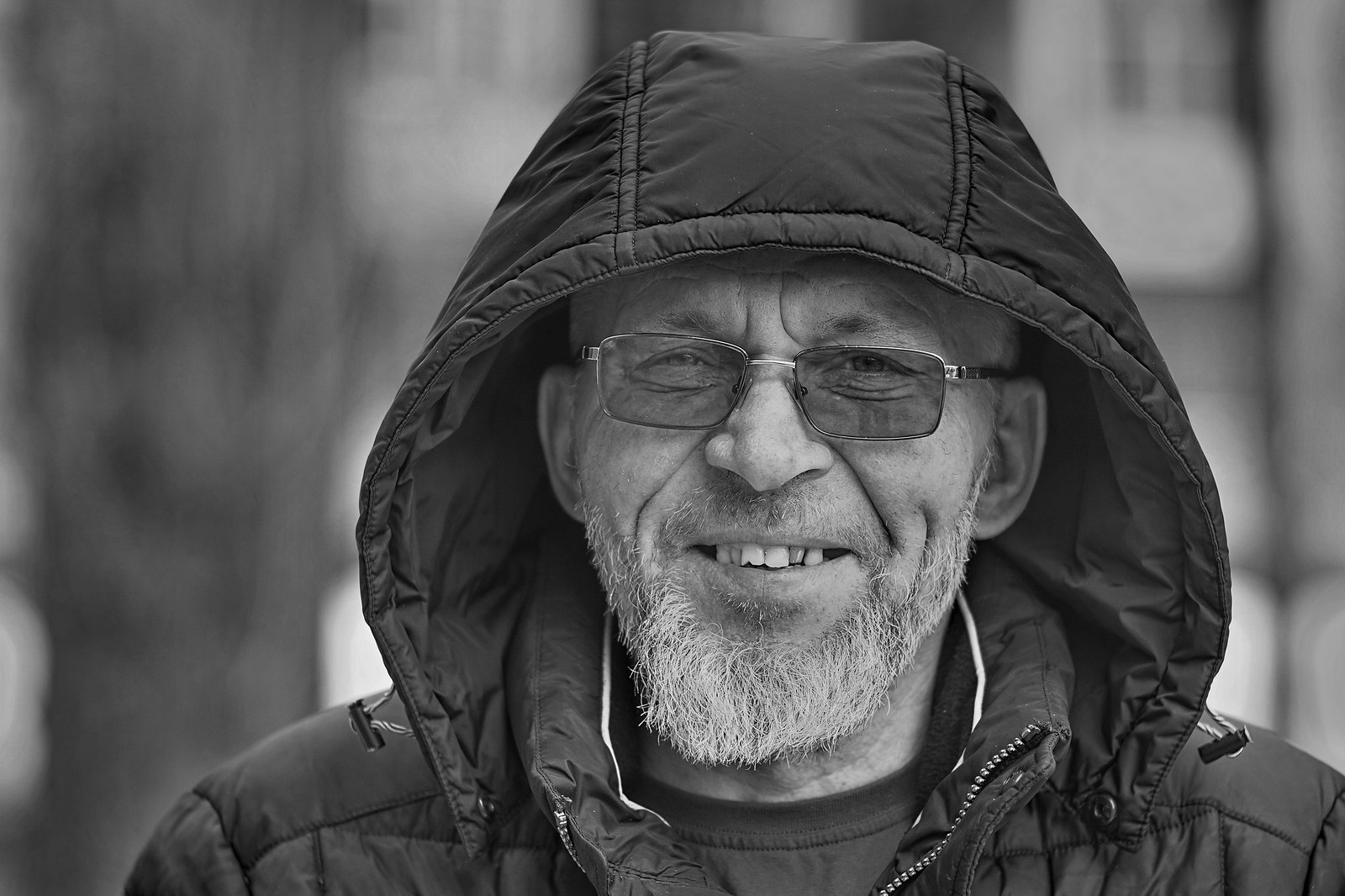 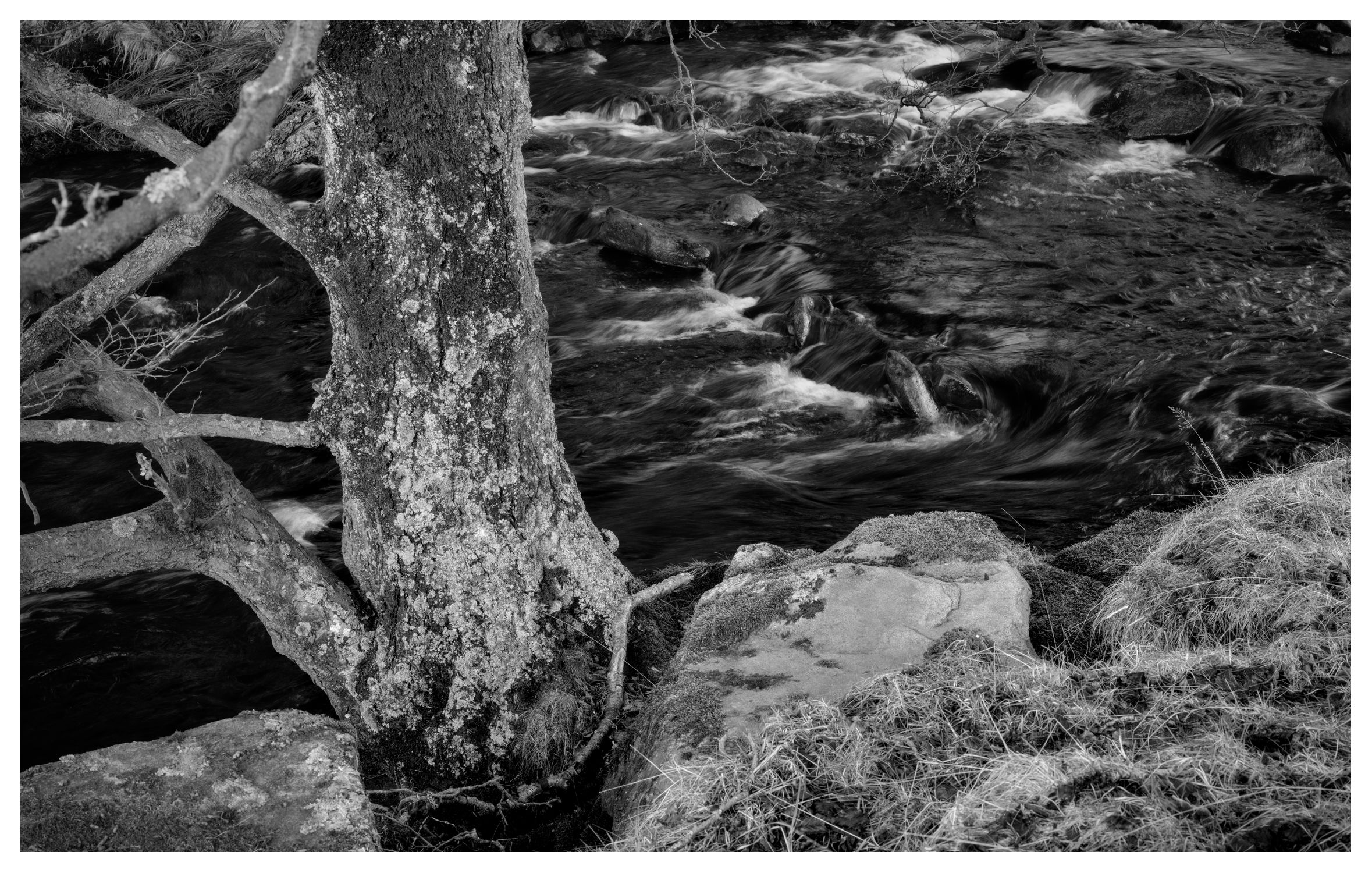 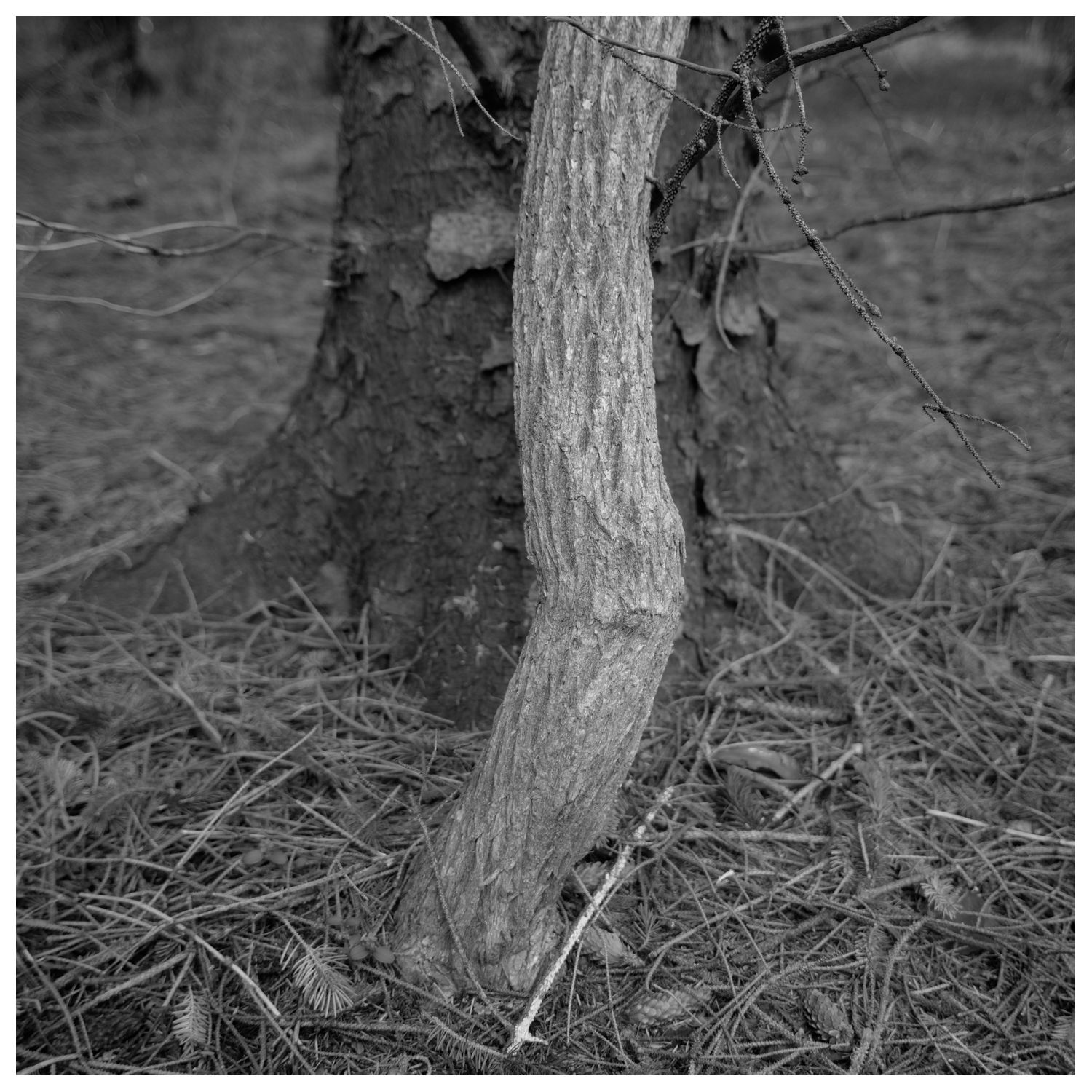 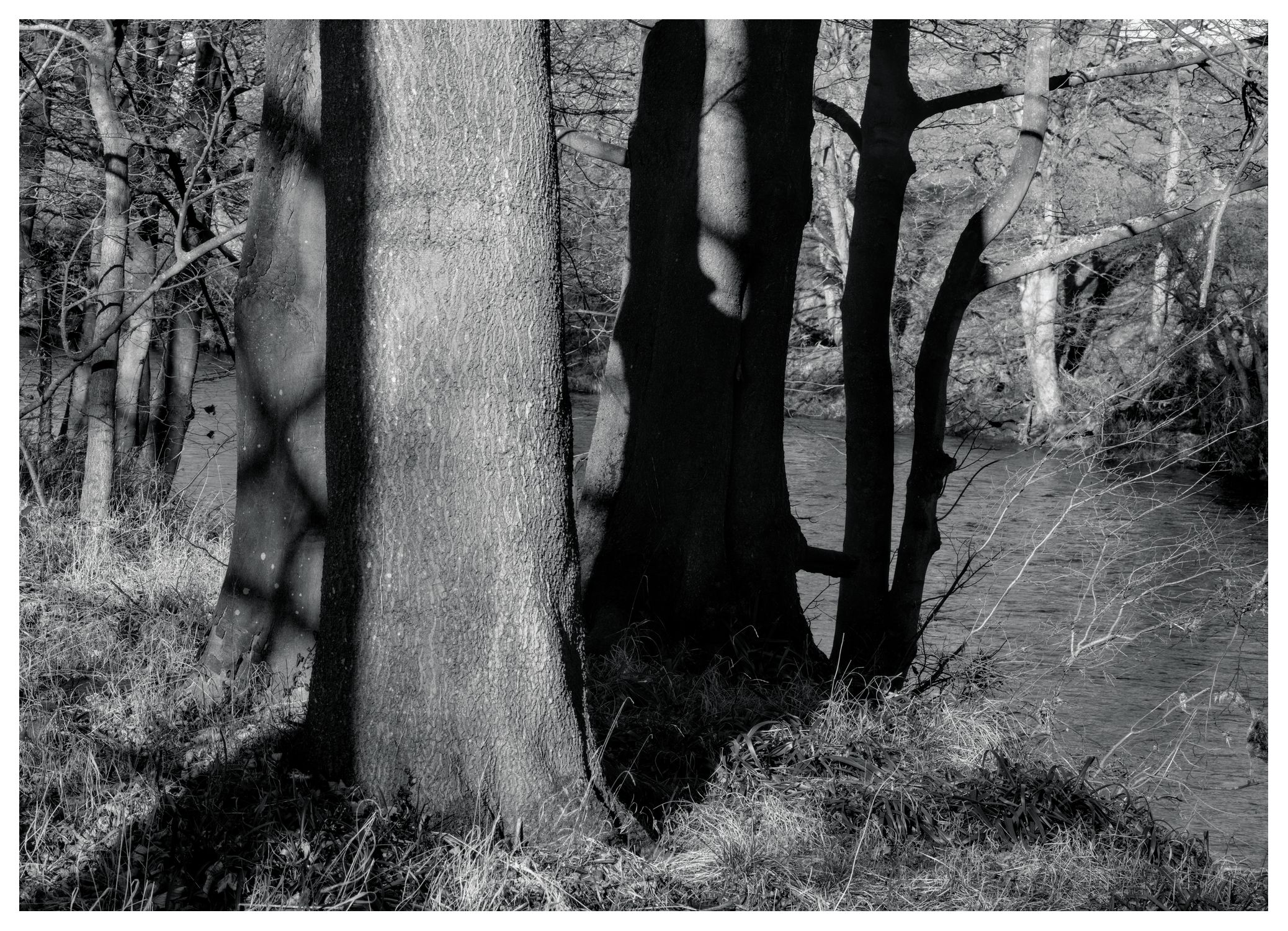 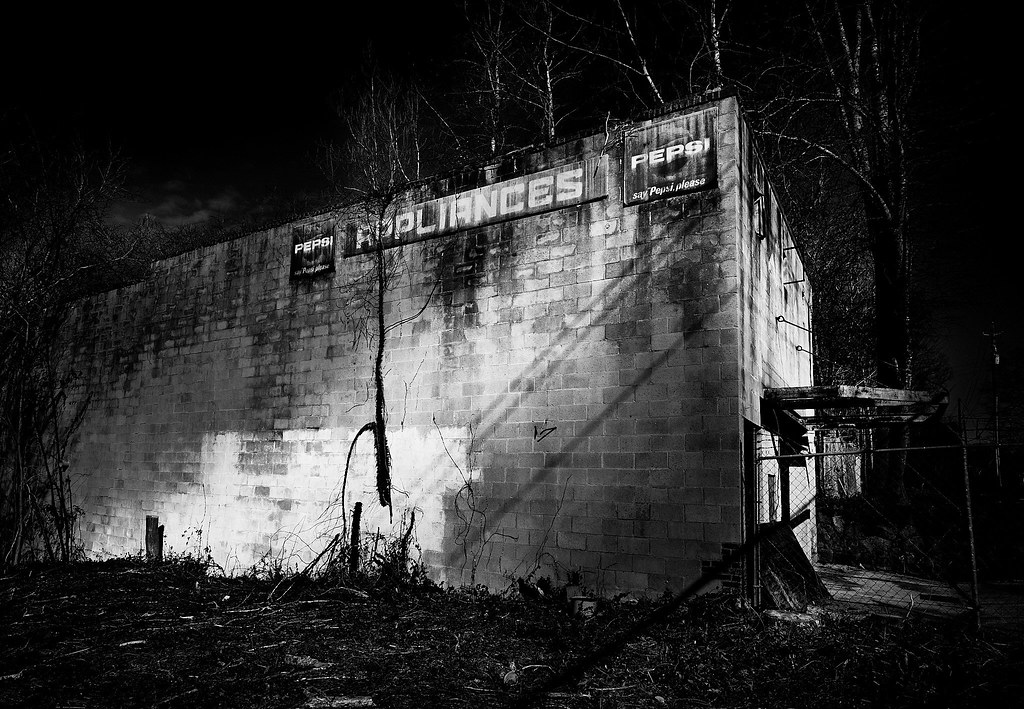 The Yerseke mussel and oyster harbour at low tide 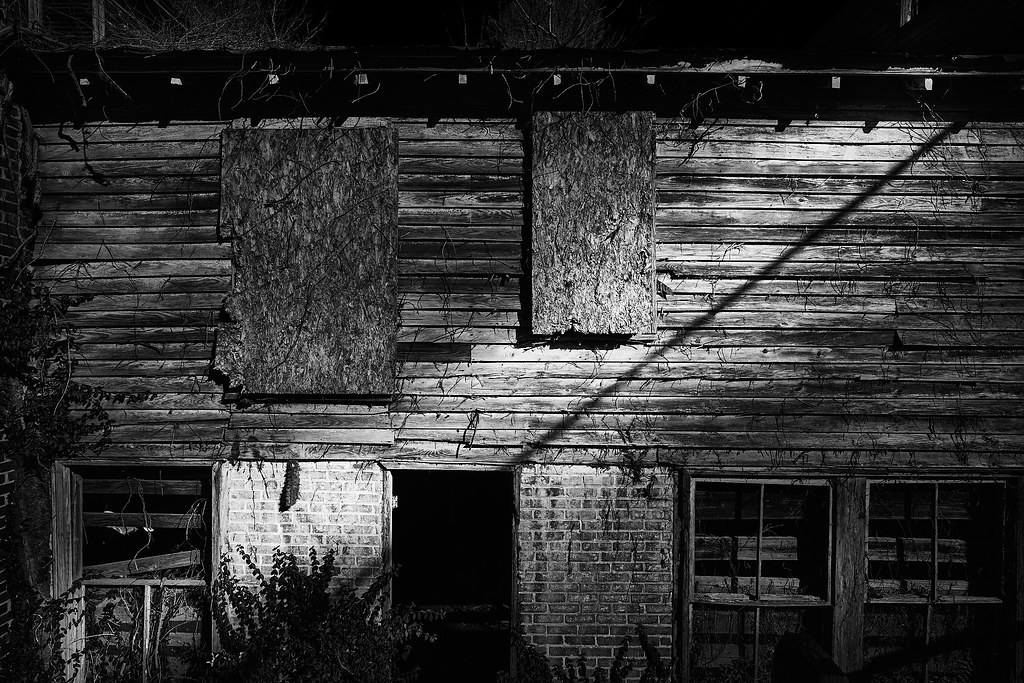 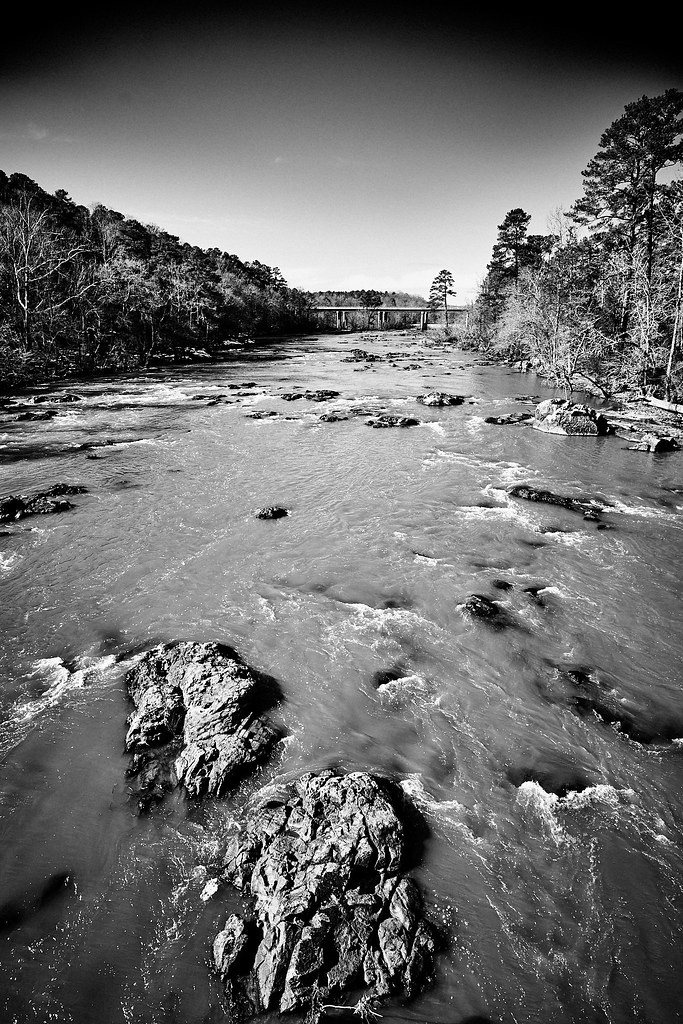 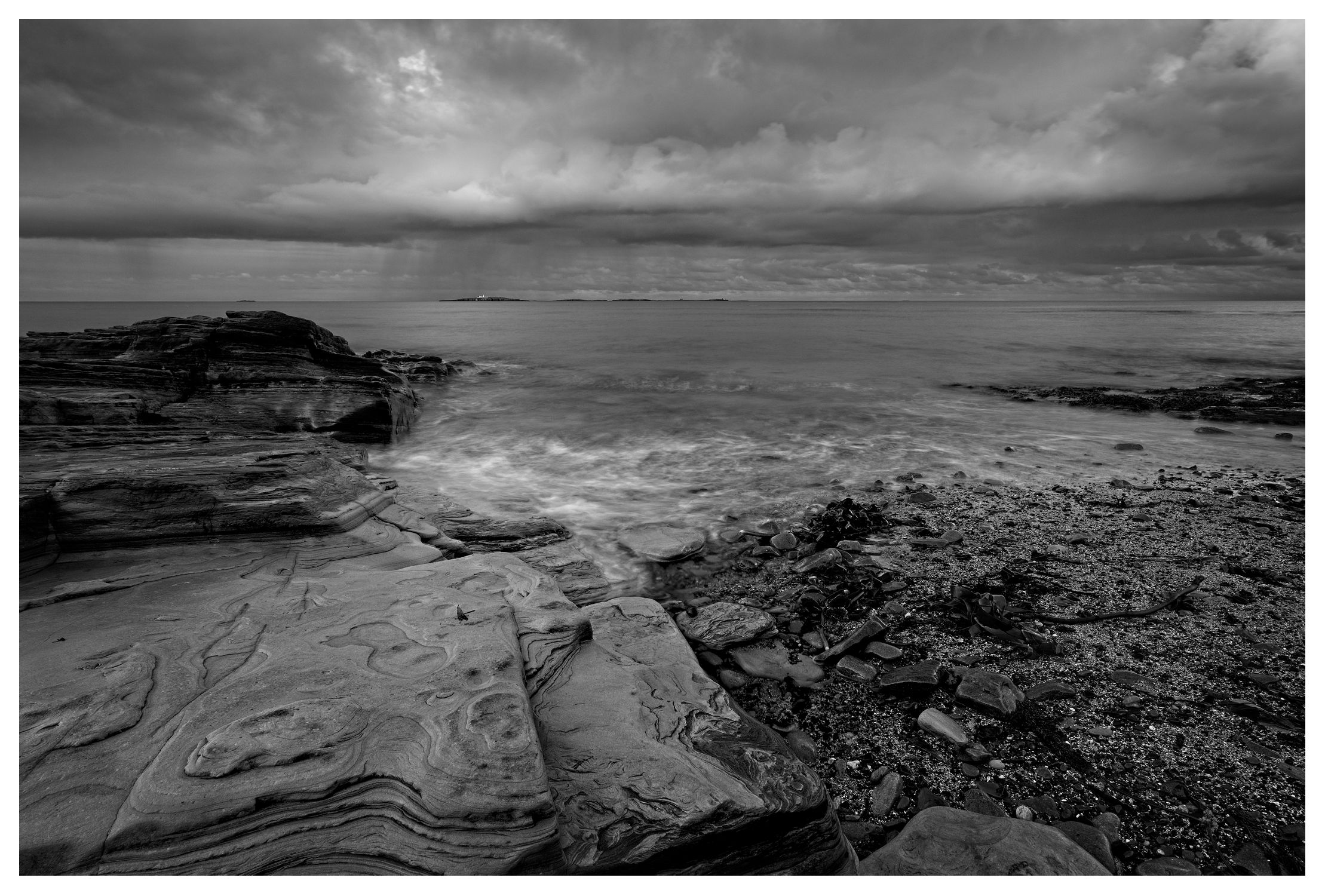 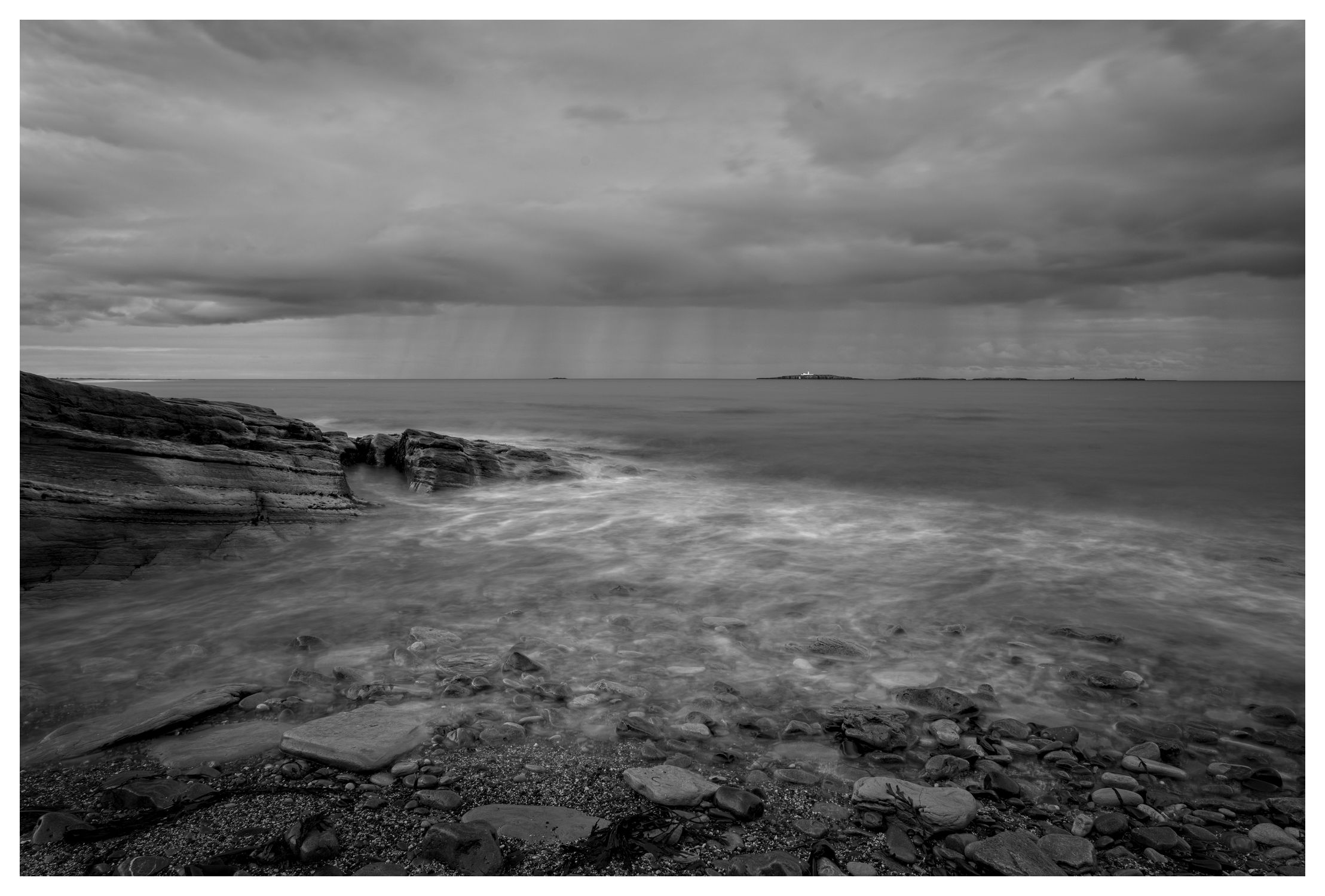 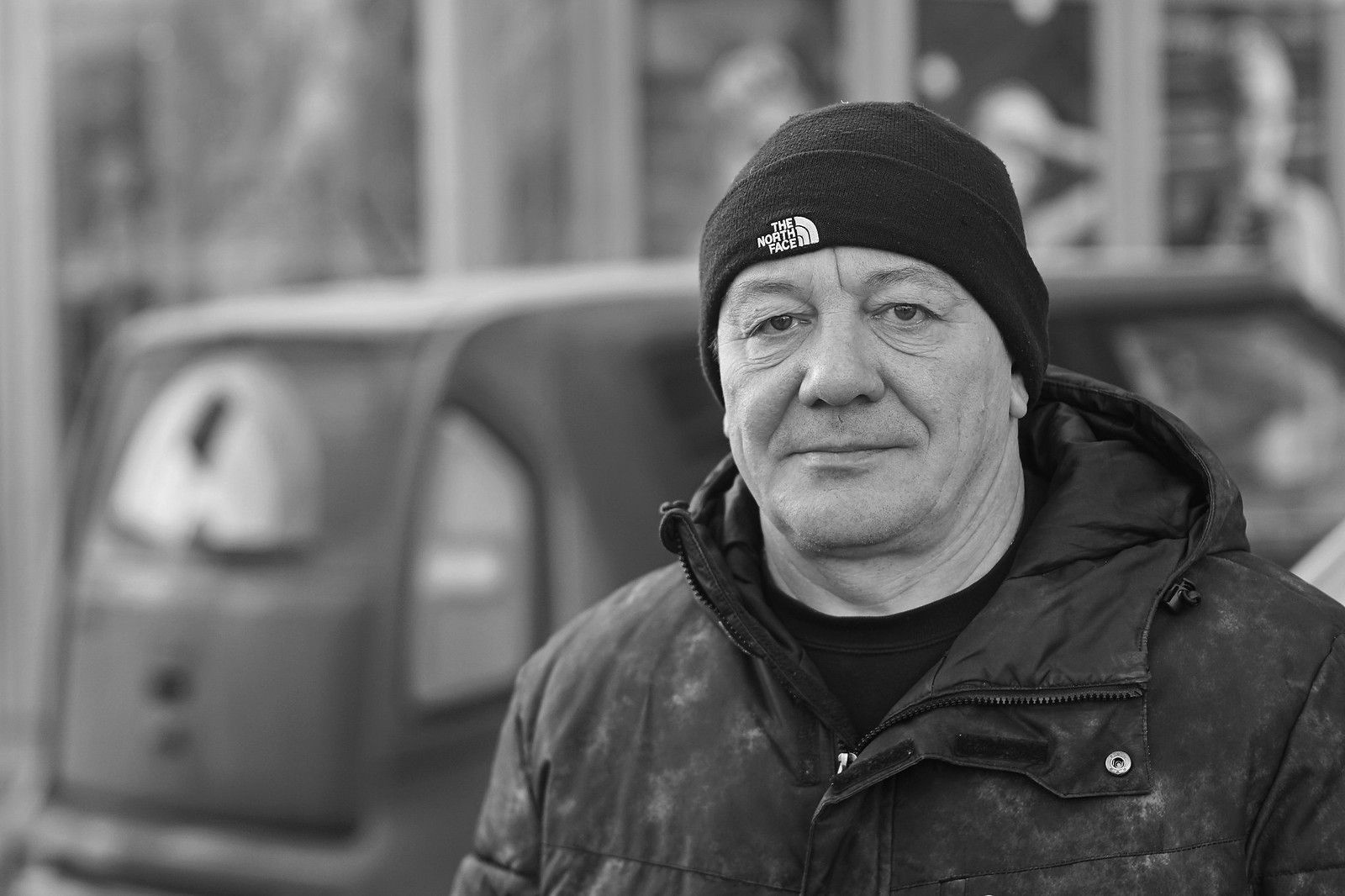 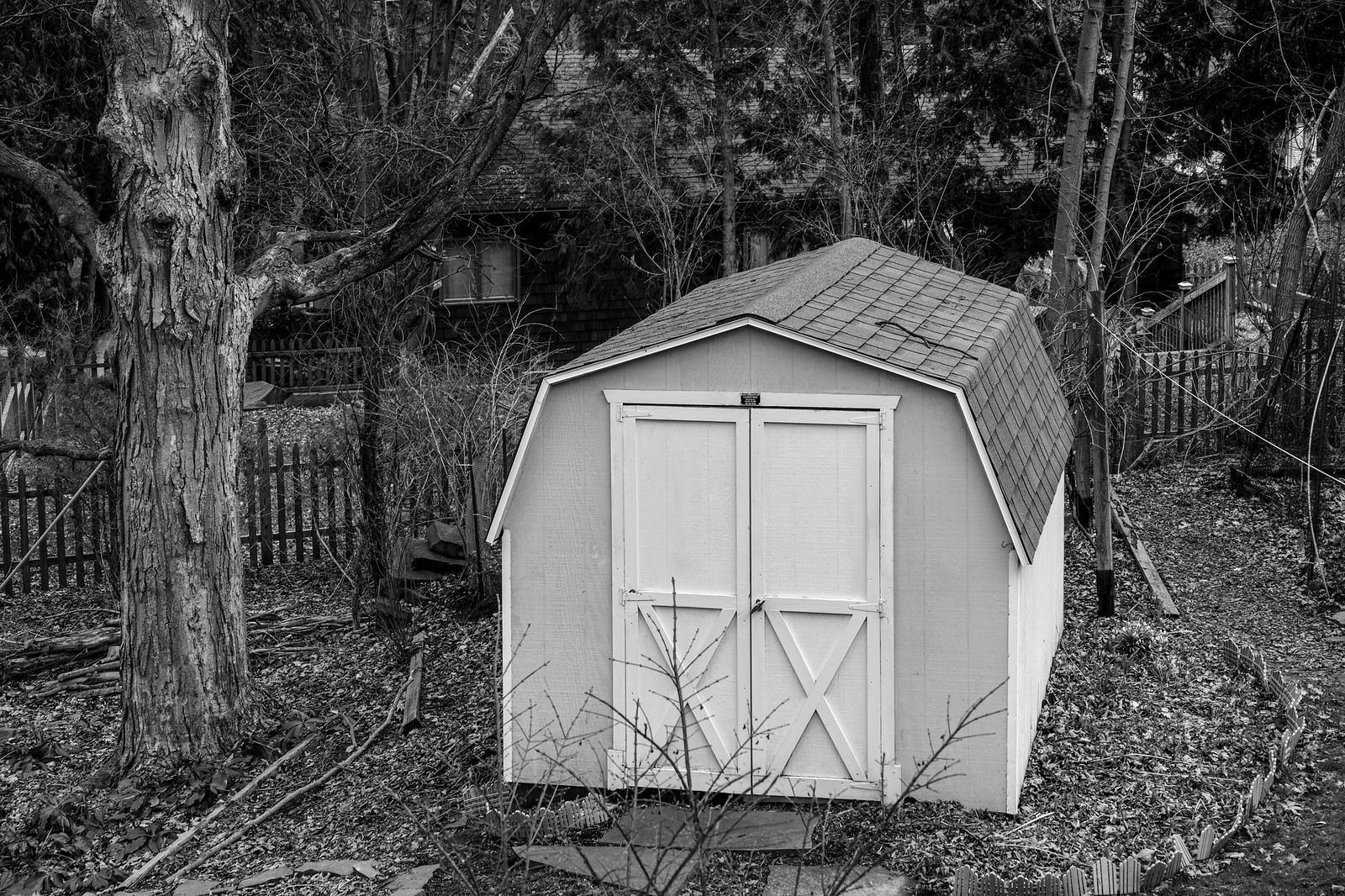 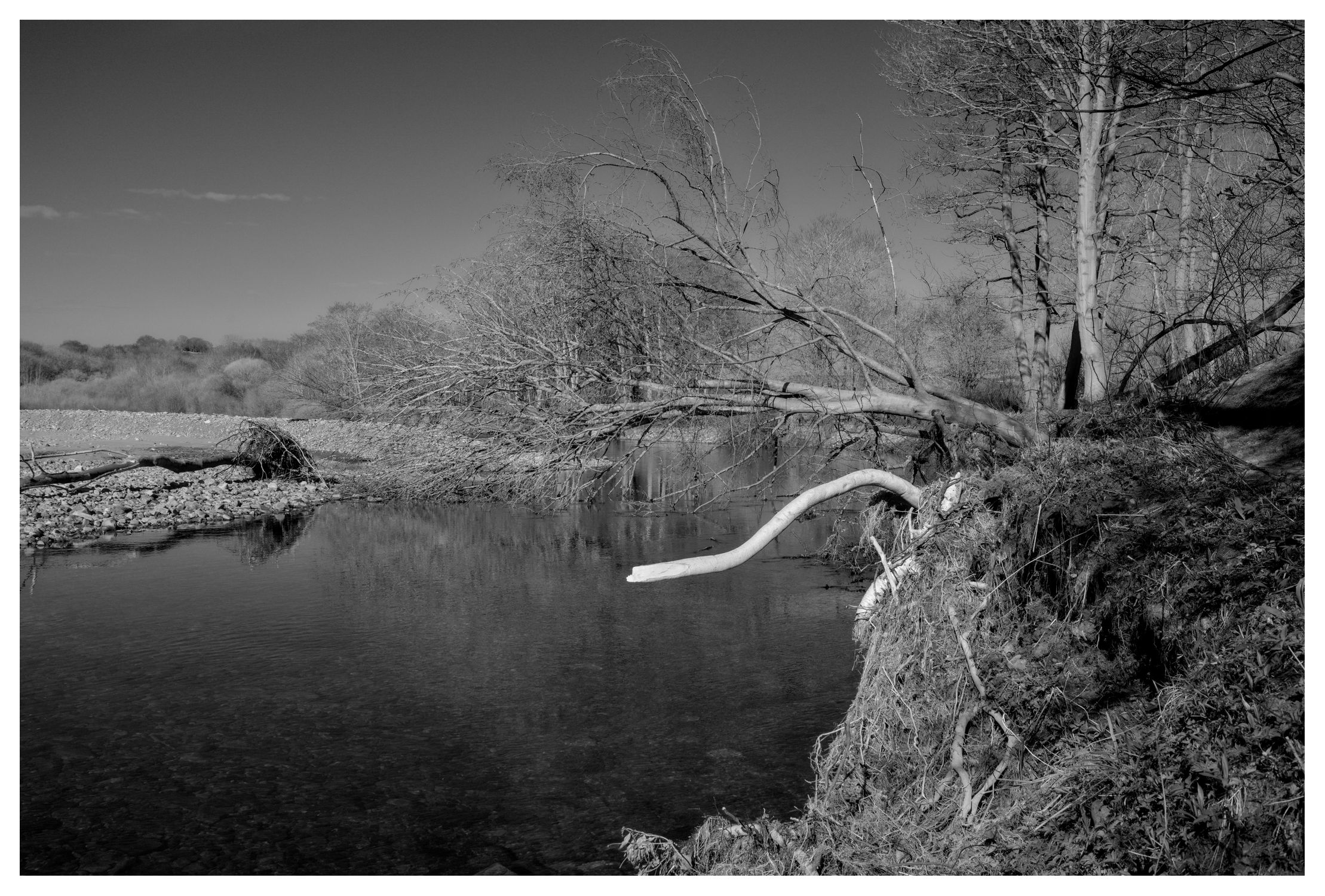 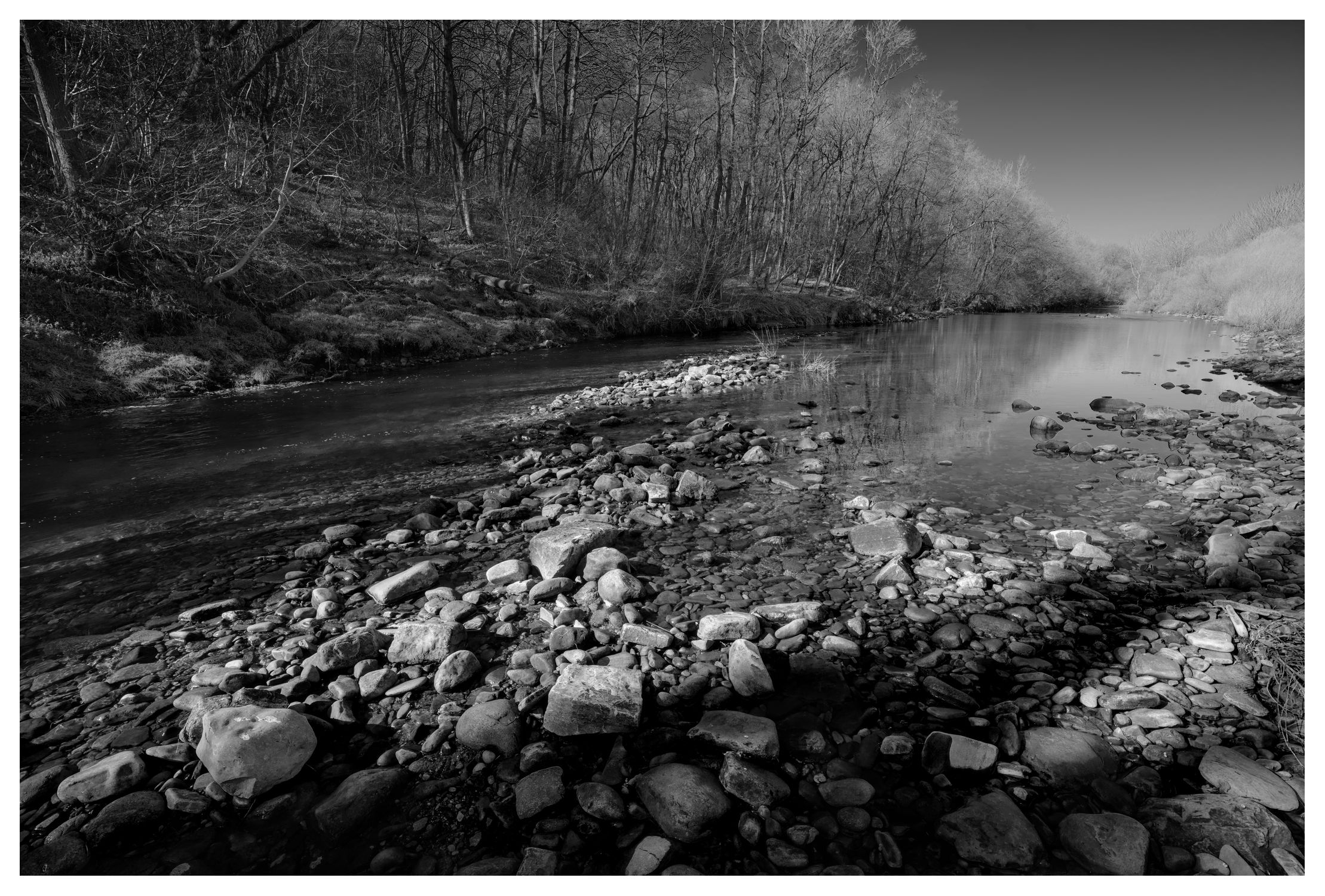 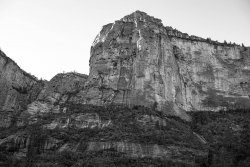 The Ruien in Antwerp were originally open canals built in the middle ages and used as waterways and defense structure of the city, later to save space they were covered and became sewers and around 1960 they were emptied and all houses connected to the sewer pipes you see against the walls. The only water running through the open gutters now is ground water seeping in and rain water draining from the streets. But the sewer pipes still have vents to avoid gas pressure build up, so the smell down there is not entirely neutral

. Total length was originally ~16 km of which ~8 km remains, but only ~2 km is accessible to the public for tours like we made.

A slight bend to the right:

Light at the end of the tunnel

"The Chapel", a place where some more tunnels come together and a lot higher (hence the nickname).
During WW2 the people from Antwerp used this space to give a totally different meaning to "undeground parties"

Great image with some luminosity masking this image could be outstanding for a large print! 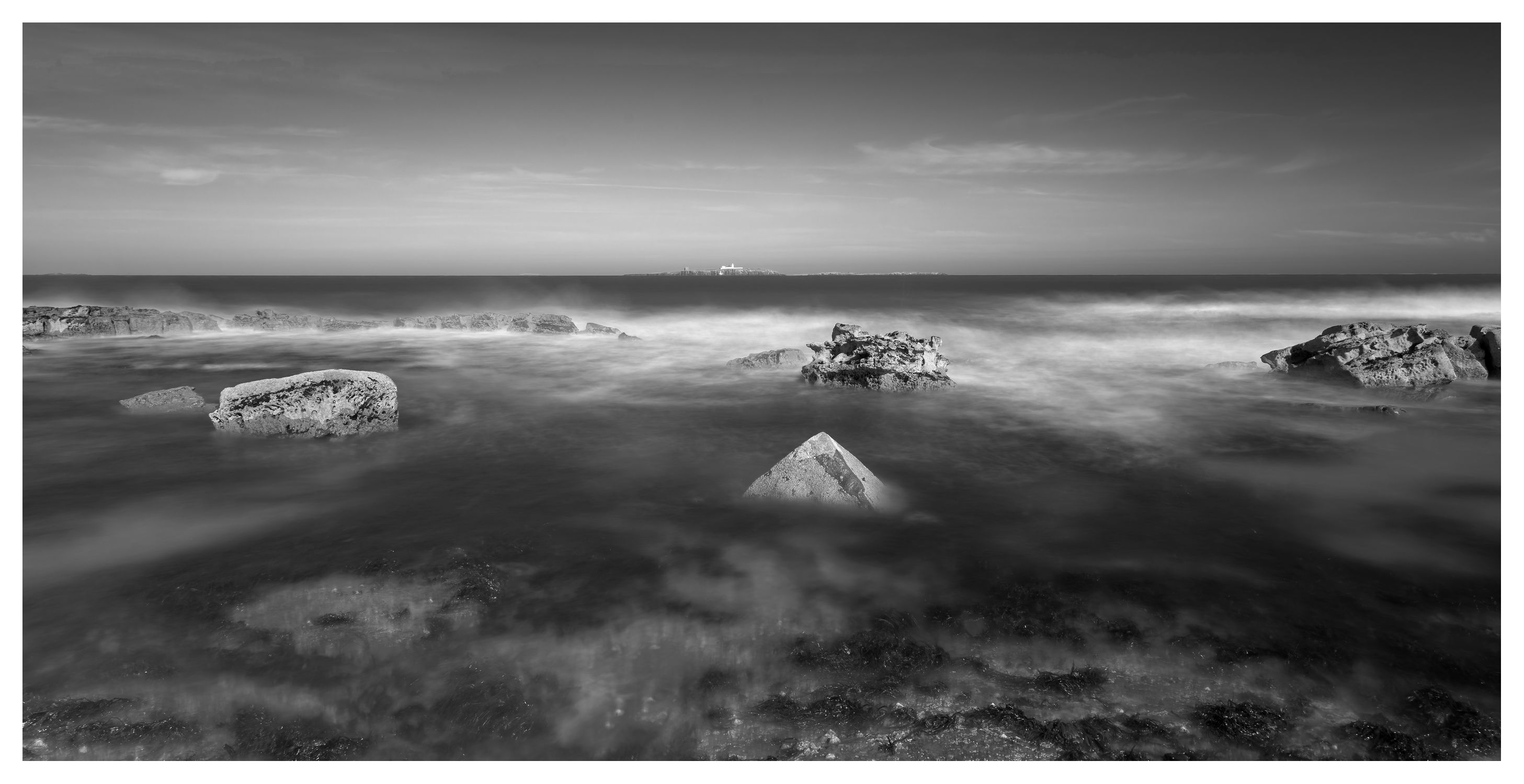 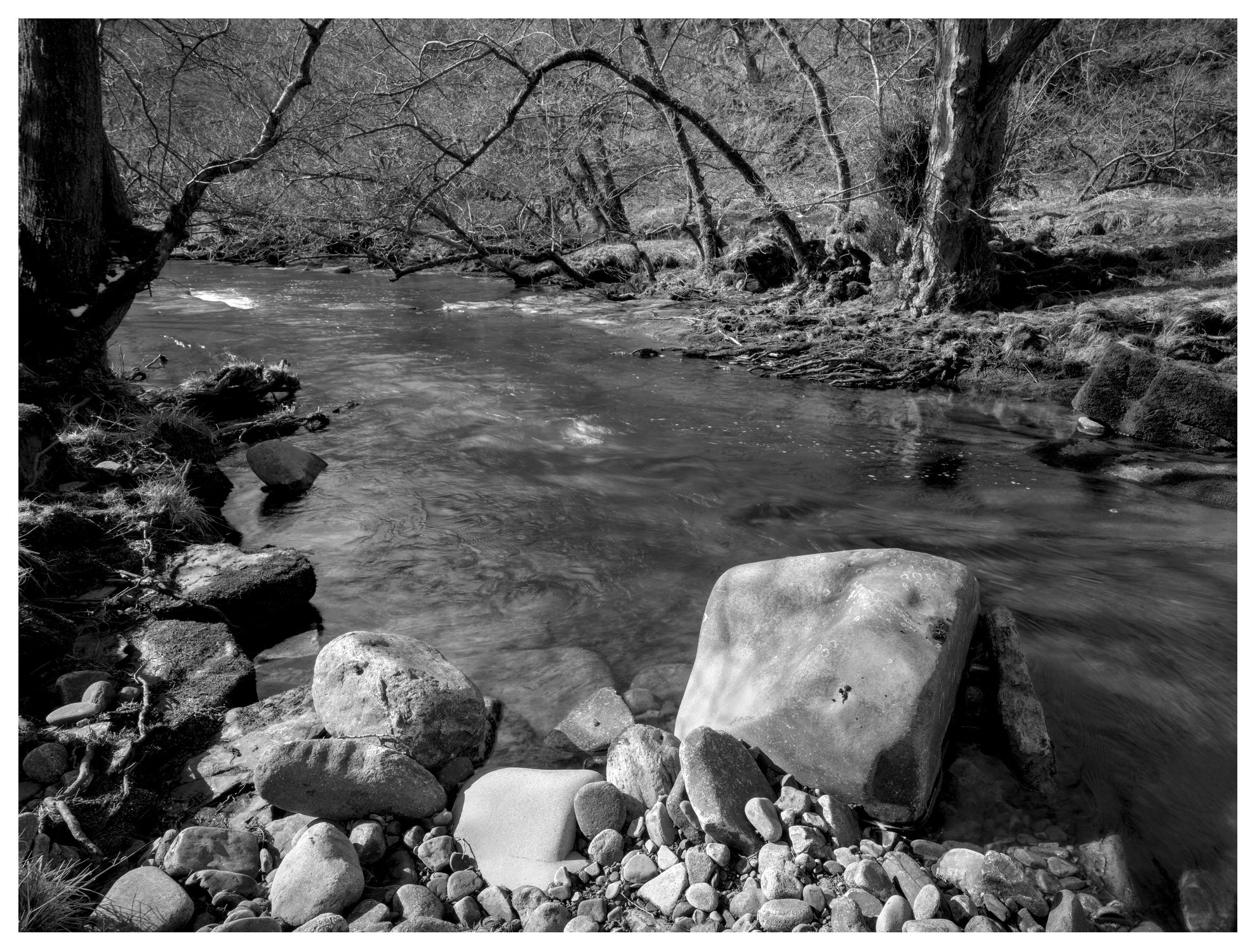 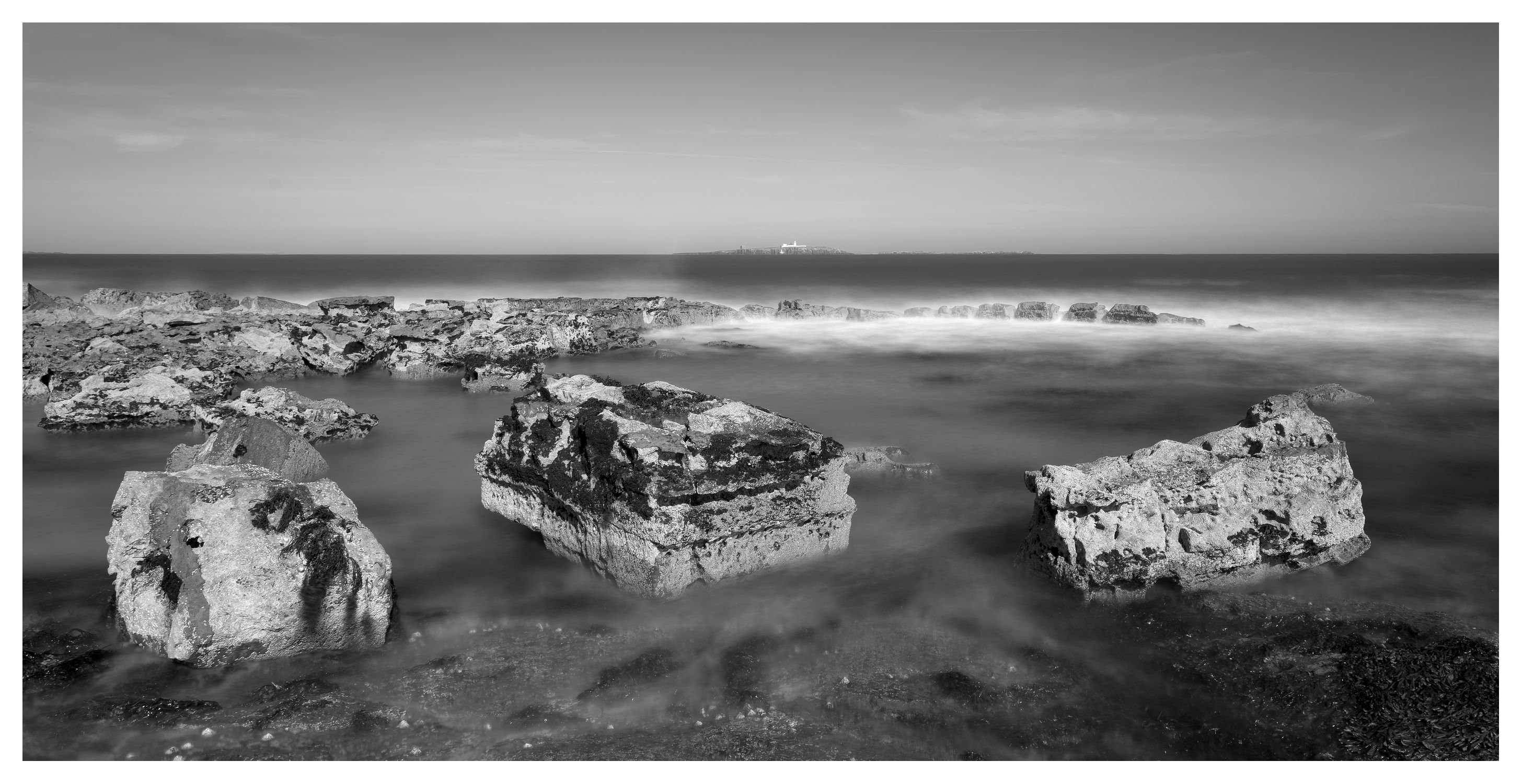