Helping hands in the final hours

Black Oak Savannah, Manitoulin Island, Ontario. (If this was a thorn tree, we could be in Africa! Just a bit of fun.)
XF/150/SK150 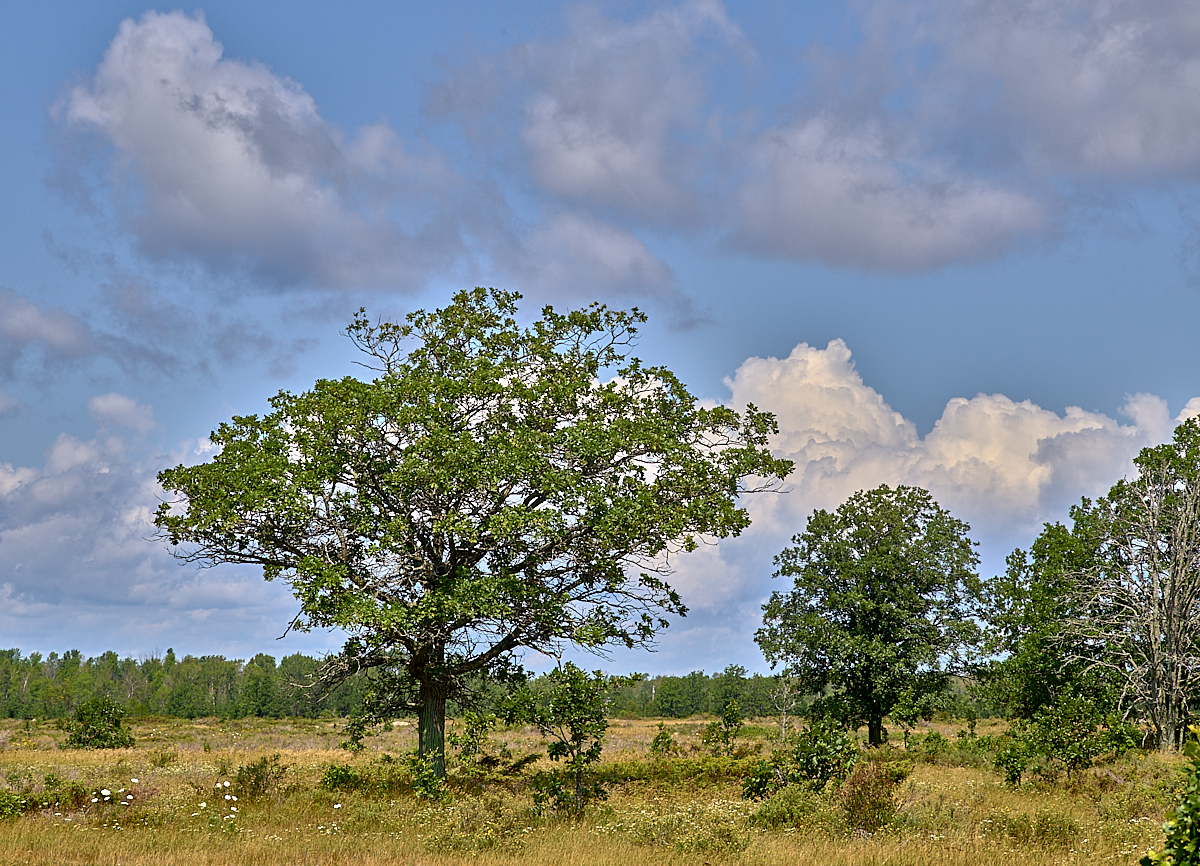 dave.gt said:
Short story: A young man in his final year at University was invited to spend a weekend evening on a blind date with his friends who were recently married. He met his date and enjoyed the social experience so much that he asked the young lady for a formal date a week later when classes were out. She said "yes", and the date became a reality. He greeted his lovely young date with a single red rose.

They were married in her small church and honeymooned in a mountain retreat. The honeymoon never ended, and after 48 years, they spend as much time in the same mountains as life allows. Over the last decade, the young man with the red rose began a labor of love with a shovel and a bucket to move several truckloads of dirt and rocks from the backyard of their little home to make a rose garden full of roses of every color. After the first two years, the garden was finally planted with 22 hybrid roses in a linear fashion parallel to the wooden fence around the yard, in order for his bride to see the roses from the terrace without having to use the wheelchair over uneven terrain. The dream of multiplying my love for my "eternally young" bride had finally been realized.

Over the succeeding years, surgeries for her became more frequent and this year, I (no longer the young man in this story) realized that stress can be a terrible thing, a dangerous threat to our well-being. I also found a little humor in the daily isolation when I was determined to rid the garden of insects and extend the rose bloom season into the hot summer. The plan was to use an insecticide early enough to allow the hundreds of buds to develop without damage and fill the air with the delicious fragrance of roses night and day, in hopes of providing some enjoyment before the next surgery in July of this year. So, I sprayed the roses and immediately felt that I had done a good thing...

As I was putting the garden hose away, I noticed the label on the spray I used. It was WEED KILLER for the lawn. :bugeyes:

The last several months, we have had interesting brown rose sticks sprouting wispy yellow green foliage. No leaves. No buds. No roses. LOL... I was now a stick gardener!:ROTFL:

A little water, a little insect management, a little fertilizer, and a lot of of observation later, I noticed some foliage coming back a week ago. And really?... new buds?... Seriously?

This is the first rose bloom we have had all summer, and there are other rose bushes with fully developed roses now. A couple here, one there, and all of a sudden I realize the truth in this well-known quote:

"Nothing is as beautiful as a rose that flourishes in adversity."

That has always been true for my bride. And now, the roses in our backyard have confirmed that truth. I am blessed and grateful beyond measure. 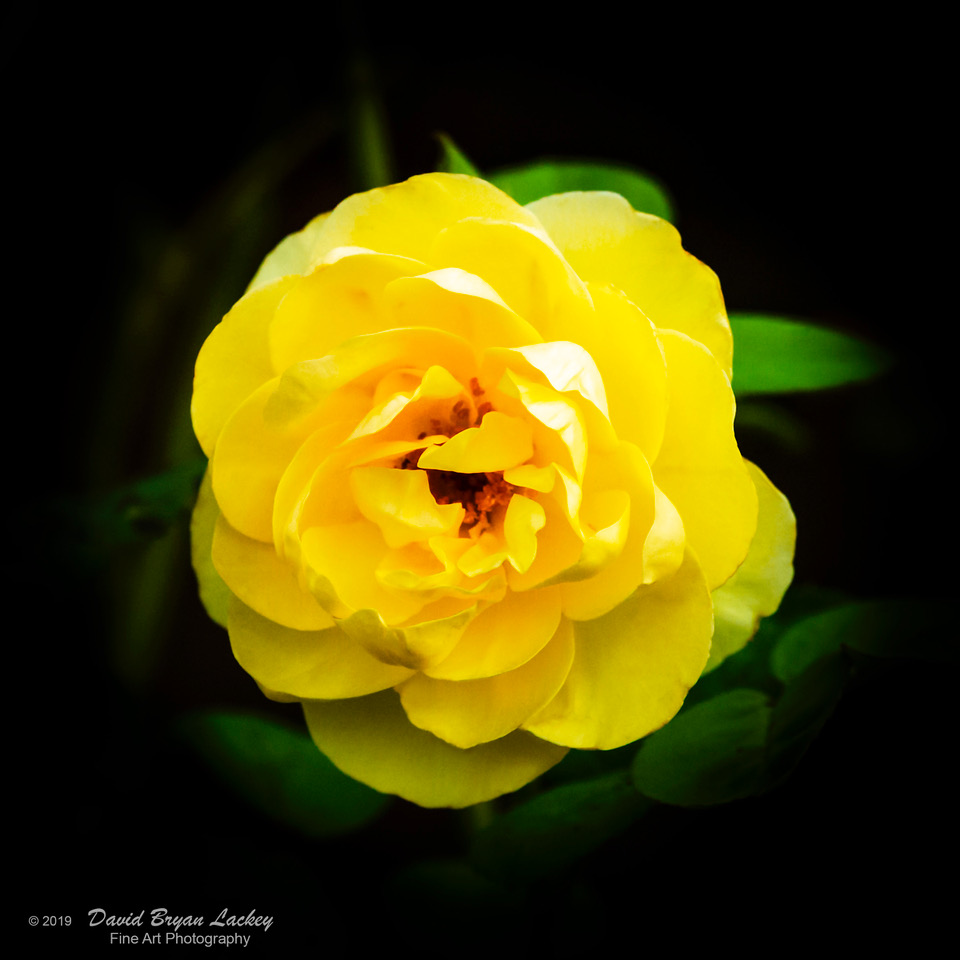 Thanks for sharing that Dave. Very moving. 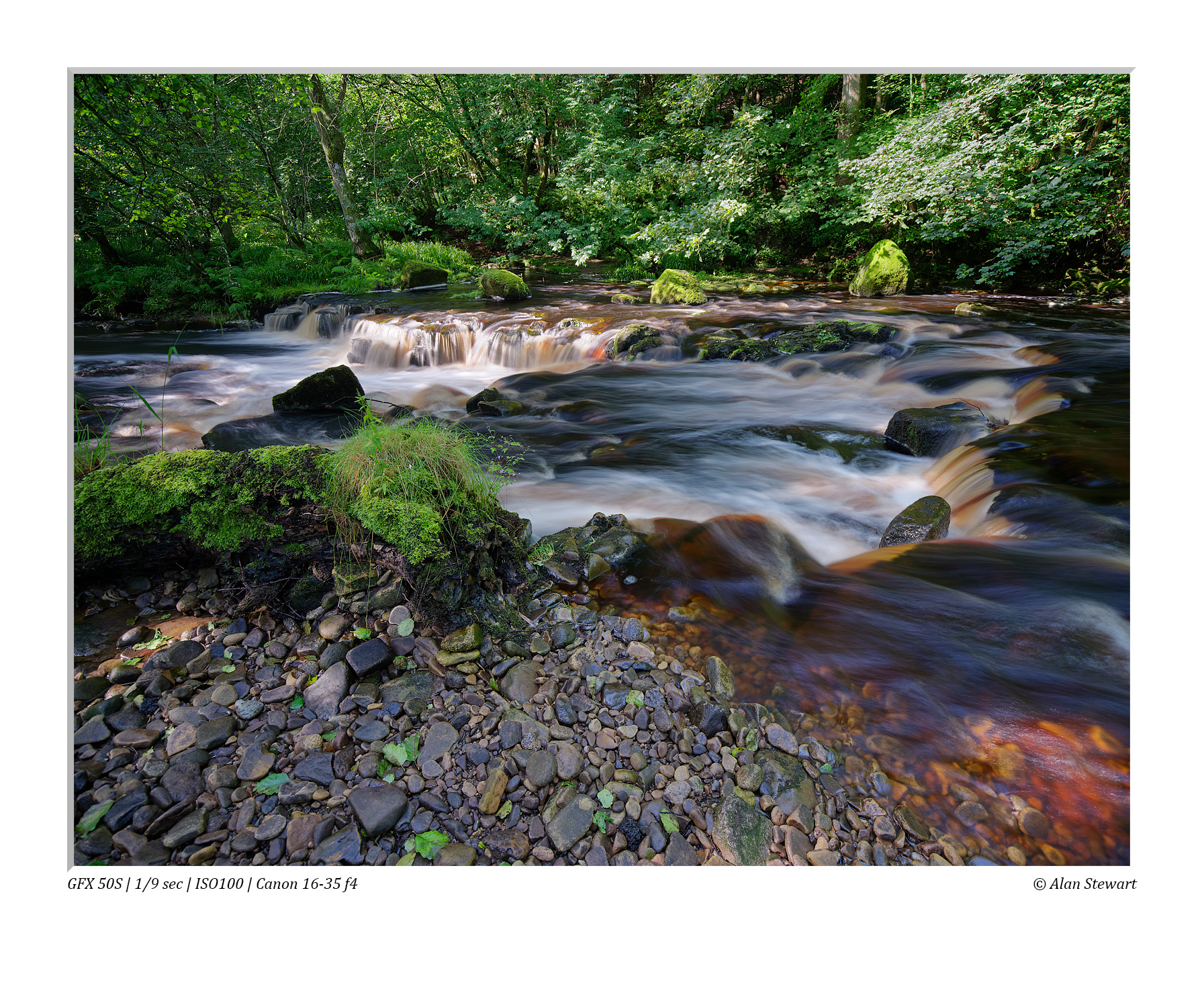 Black and white version of a recent shelf cloud arrival at a Lake Erie shore.

As posted in another forum...

Early this morning, I walked out onto the terrace to greet the day. In turn, I was greeted by this tiny, cheerful rose bud stretching toward the glorious sunlight. 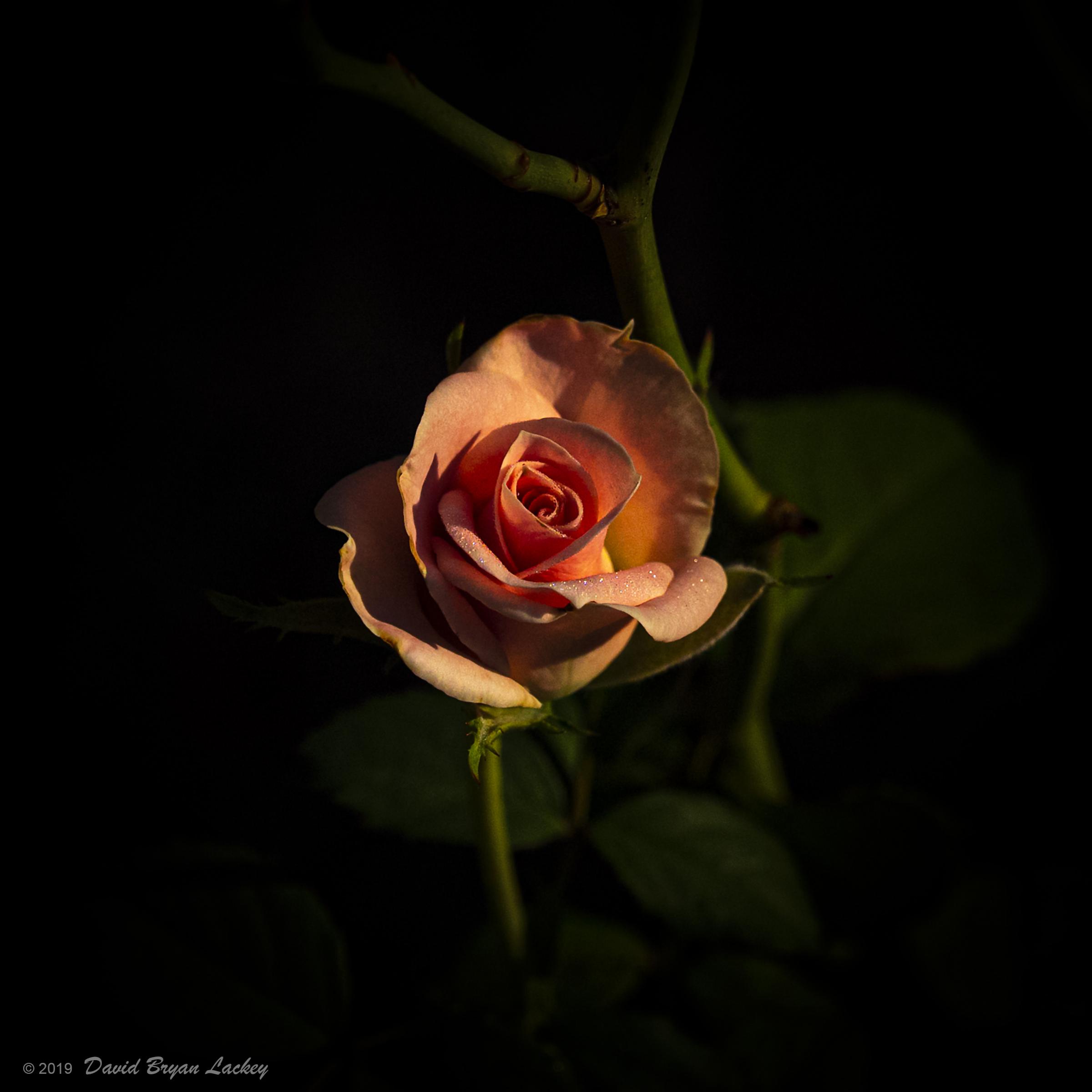 The lavender fields of France.

etrump said:
Really good composition Ray! The lines are great and you’ve captured the depth perfectly. Proof that light and shapes are our primary tools for leading the mind. Nicely done!!!
Click to expand...

Thank you for your kind words!

Well, this Island that I spend much time each summer is one flat Island, so you get no dramatic views for free.
So I have to work with what is here. And it has helped me learn to read a scene.
As they say: Suffering is good for your character..

From a recent trip to Sicily.
Thanks for looking. 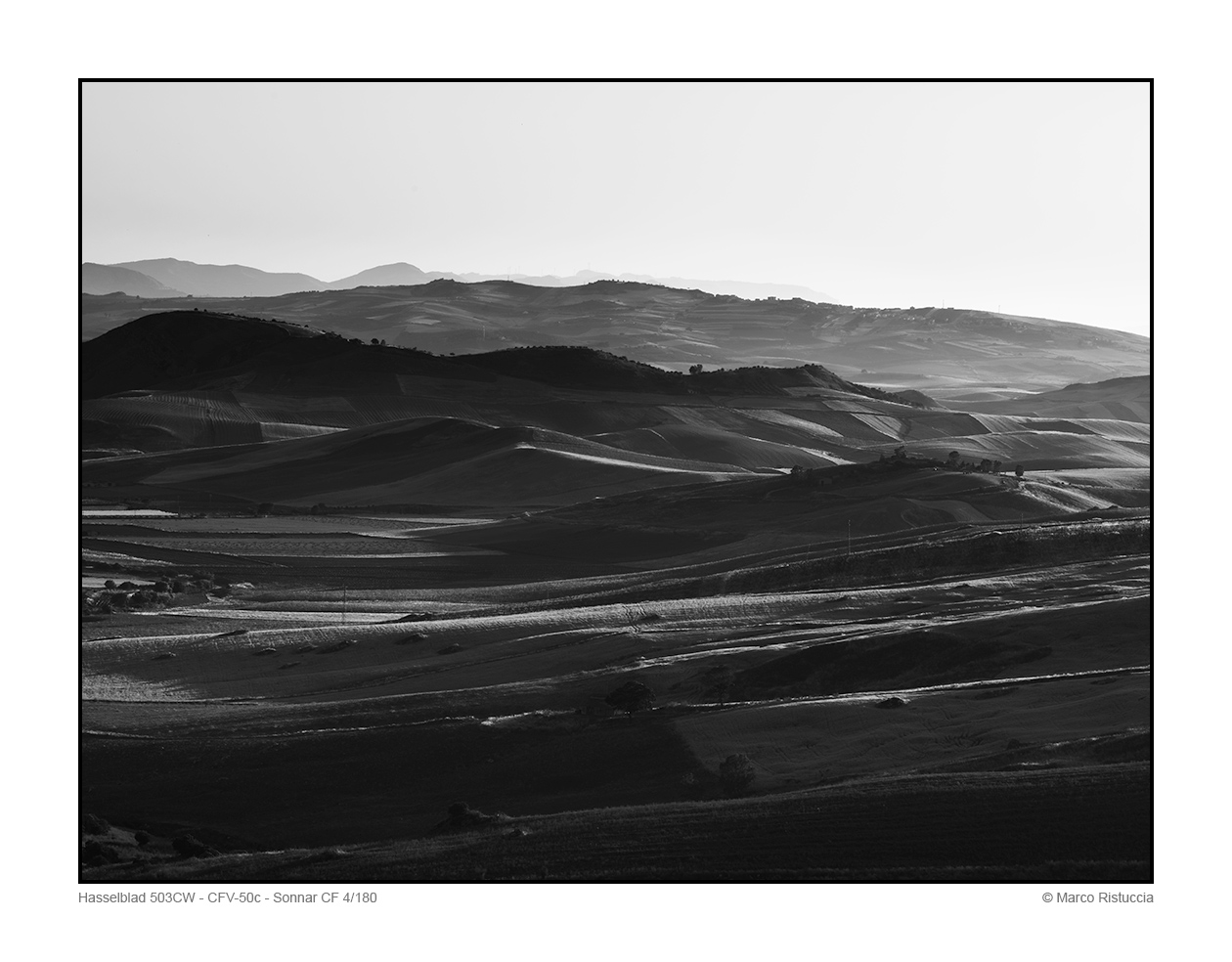 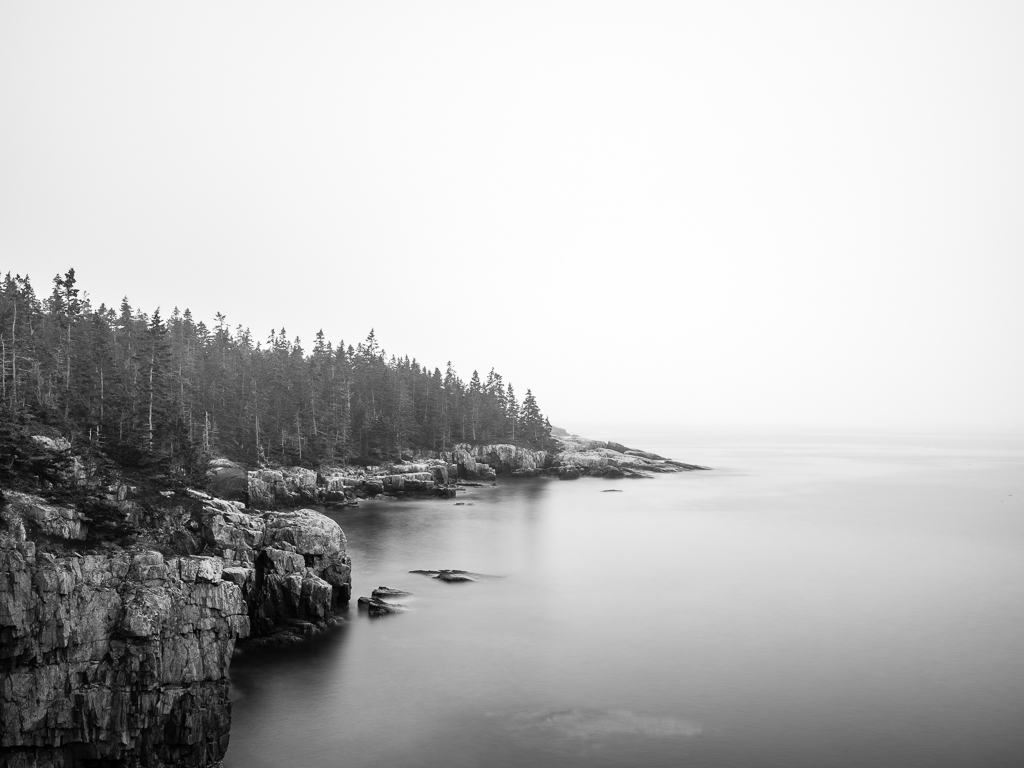 Just returned from a week away in the Scottish highlands, a 6 hour drive from where I live if I time it right. I took 2 bags full of camera gear, including the GFX + GF45mm which I used to get this shot of the Moray Firth, looking north: 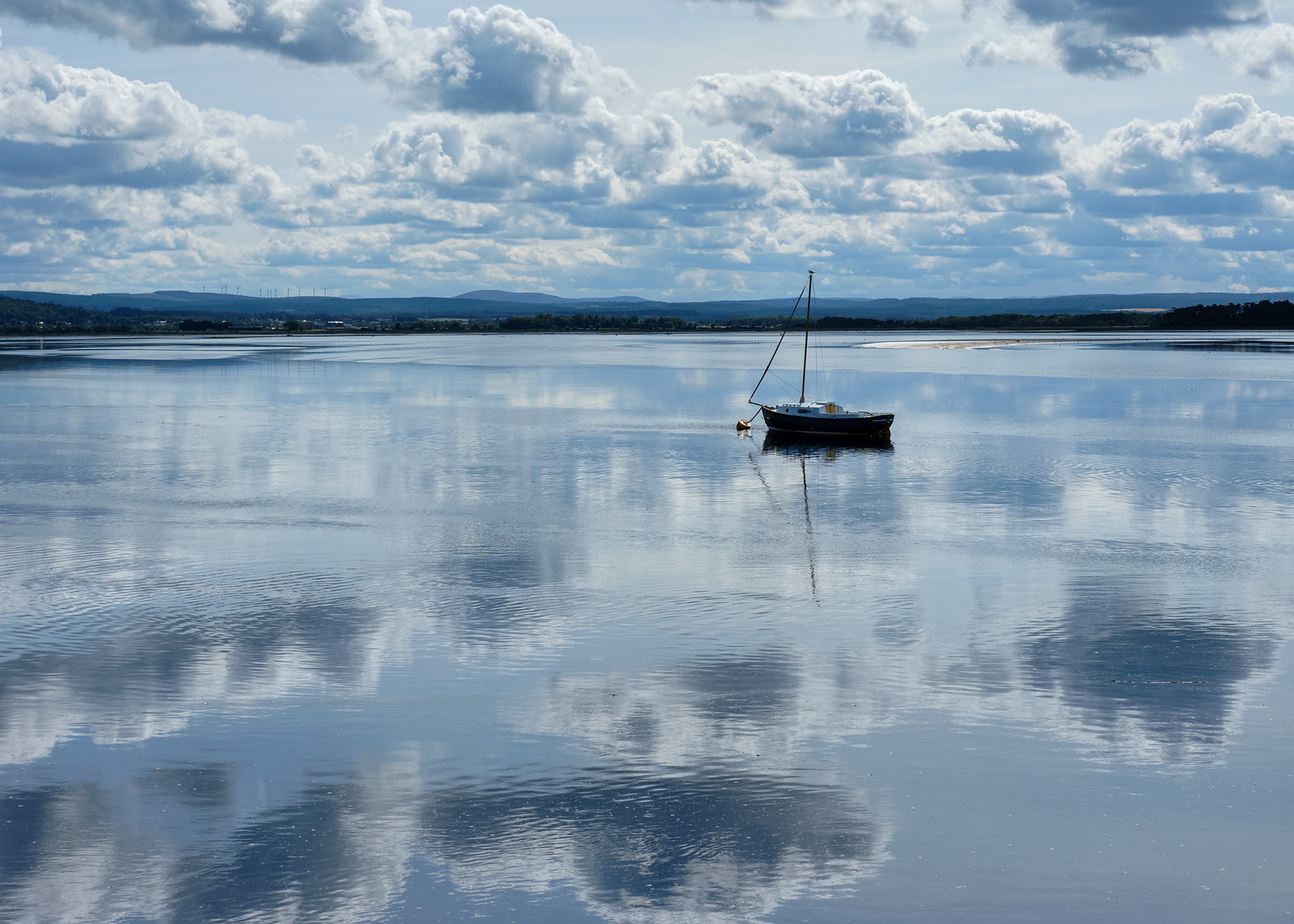 The Moray Firth, Scottish highlands by Mark, on Flickr
J 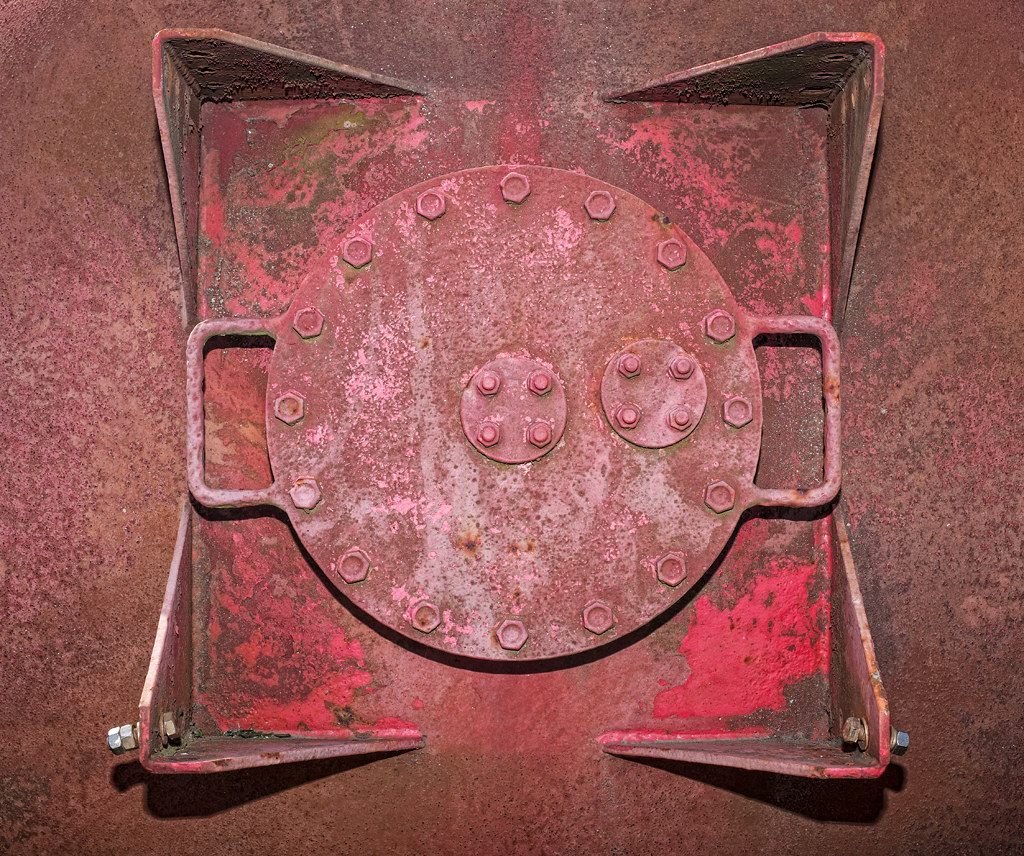 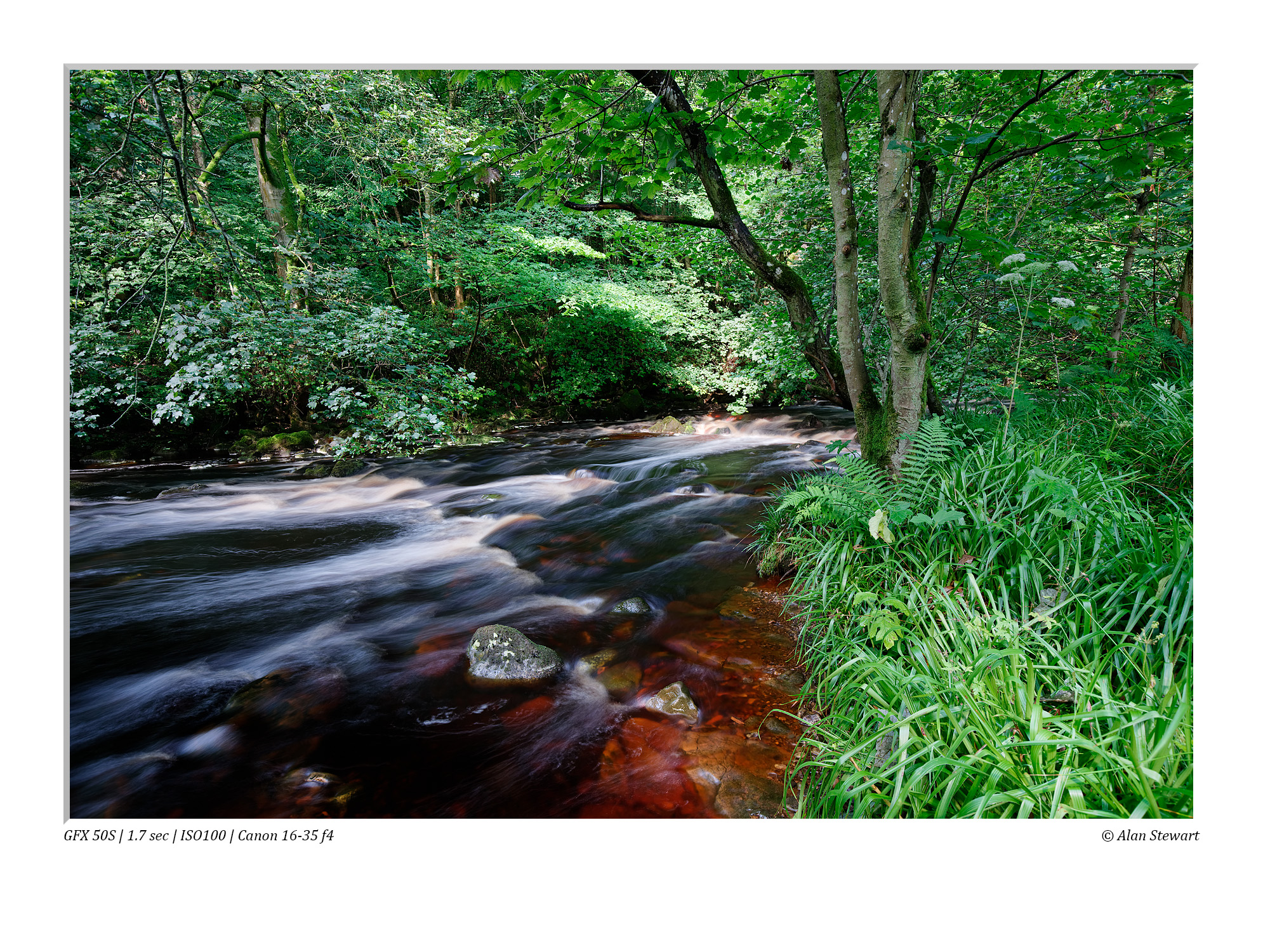 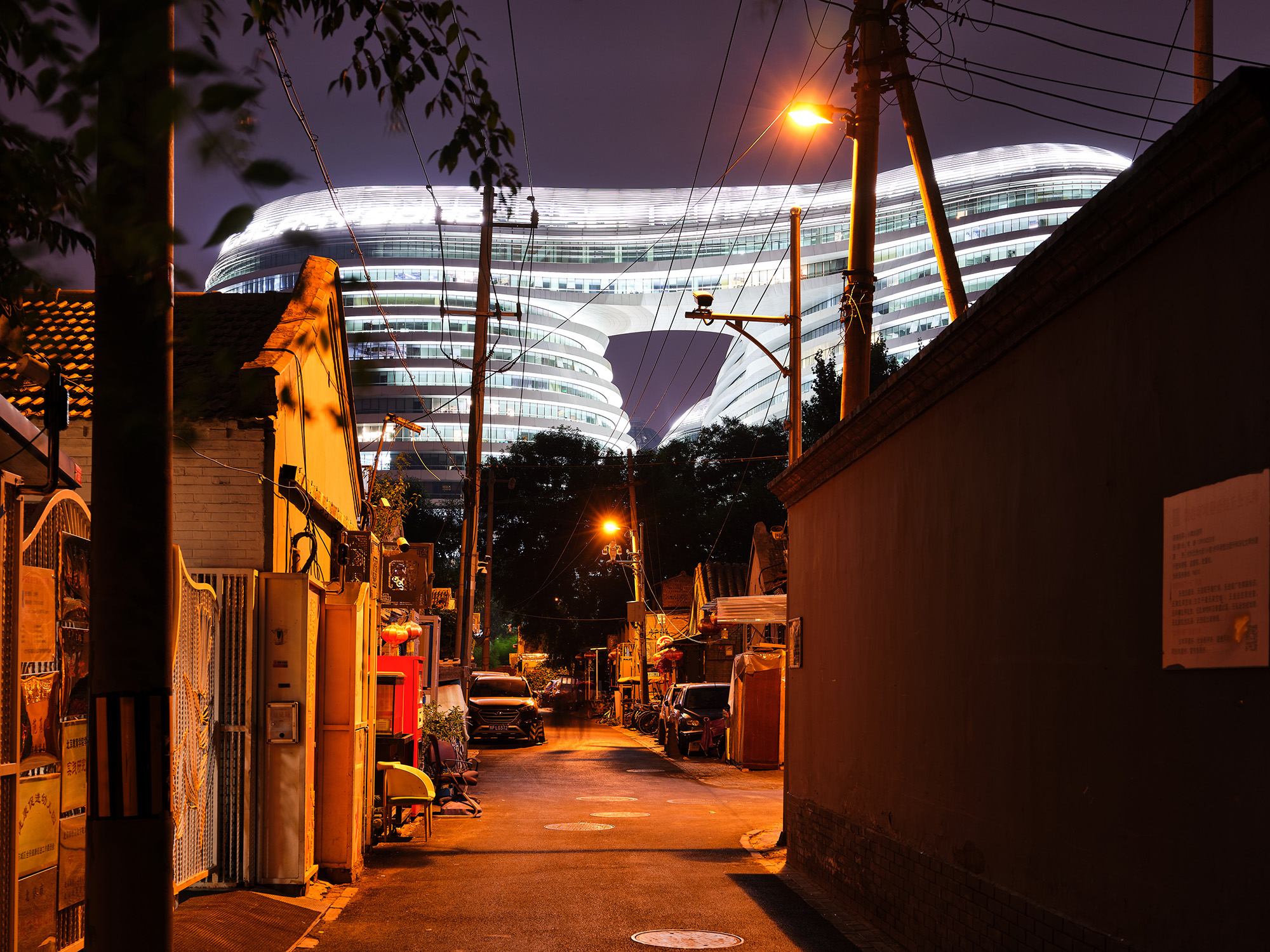 GFX50S with Canon TS-E 50mm at F8, really really like the combo

btw. would that count as a techcam?
J

Mark C said:
Just returned from a week away in the Scottish highlands, a 6 hour drive from where I live if I time it right. /QUOTE]

I think of it as being at least a 5 hour drive south to Edinburgh ;-)