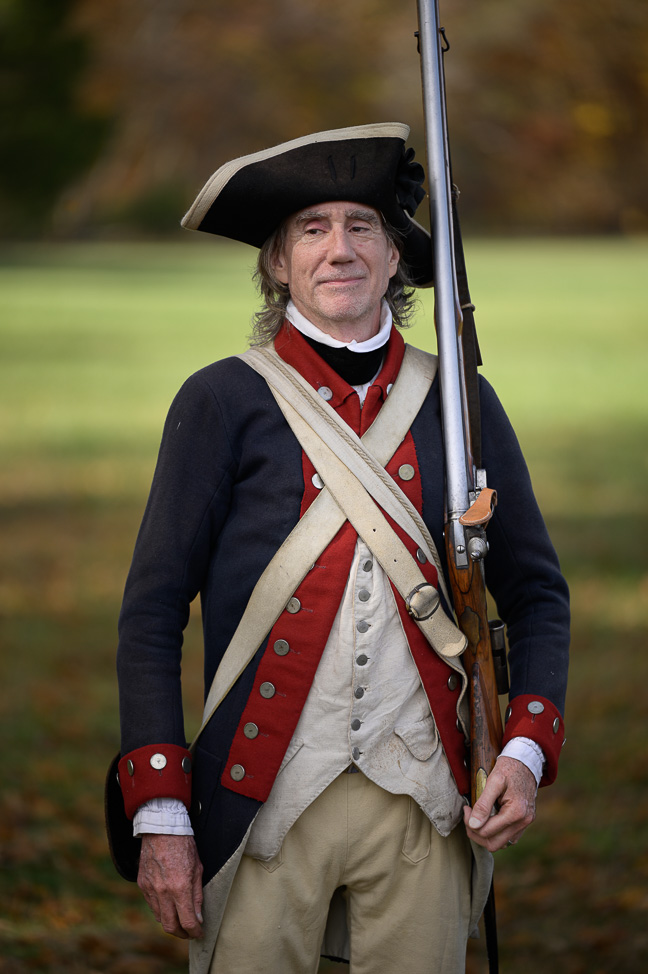 One of my many portraits of Duff Goldman (of The Food Network's 'Ace of Cakes' fame) that I shot a number of years ago - who ever thought it would end up on an ice cream carton? Shot with a D700. 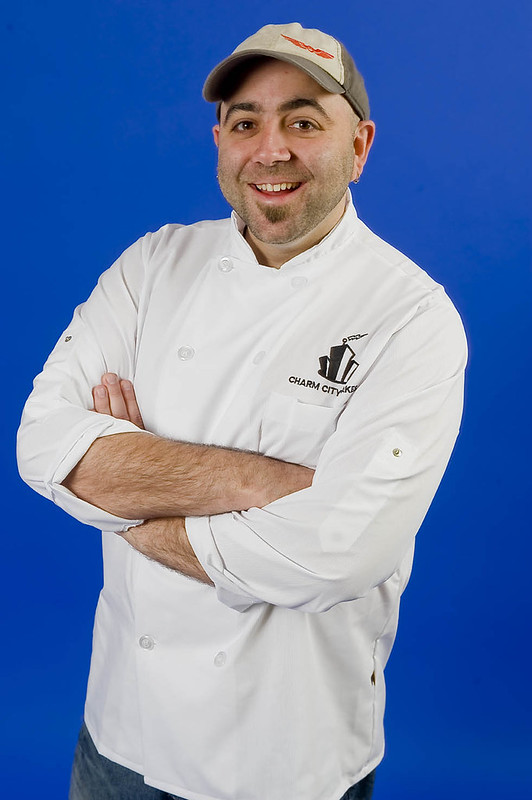 Vince Lupo said:
who ever thought it would end up on an ice cream carton?
Click to expand...

Thanks Darin - this was a number of years ago, and I didn't find out about it until I was actually in a grocery store in the freezer aisle and saw my photo on one of the cartons in the ice cream section (definitely made me do a double-take). I think Blue Bunny has since discontinued that line of ice cream, but I still have the tub (empty of course!). Duff used another one of my photos for some cake decorating kits/utensils as well - I think it was this one, but they used it as a black and white image. 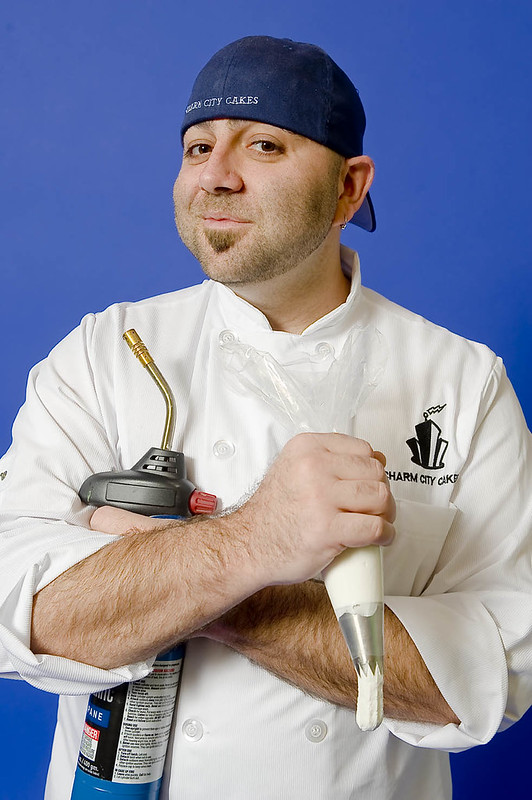 I was in one episode of the show in which they were filming the making of the Ace of Cakes book (the episode was called Ace of Cakes - Book of Cakes, or something like that), which is why I was shooting for him in the first place. It was about a two-month project and they decided to make one of the episodes about the making of the book. If you look on YouTube you can see the preview somewhere there. There were two other photographers on the project - one worked on the show as a camera operator and took photos on the side, the other was a cousin of Duff's who was a photographer and worked for Disney.

Actually I found it -- just look for the bald guy wielding a camera:
If I can track down the portrait that started it all, I'll post it here.
Last edited: Nov 8, 2022 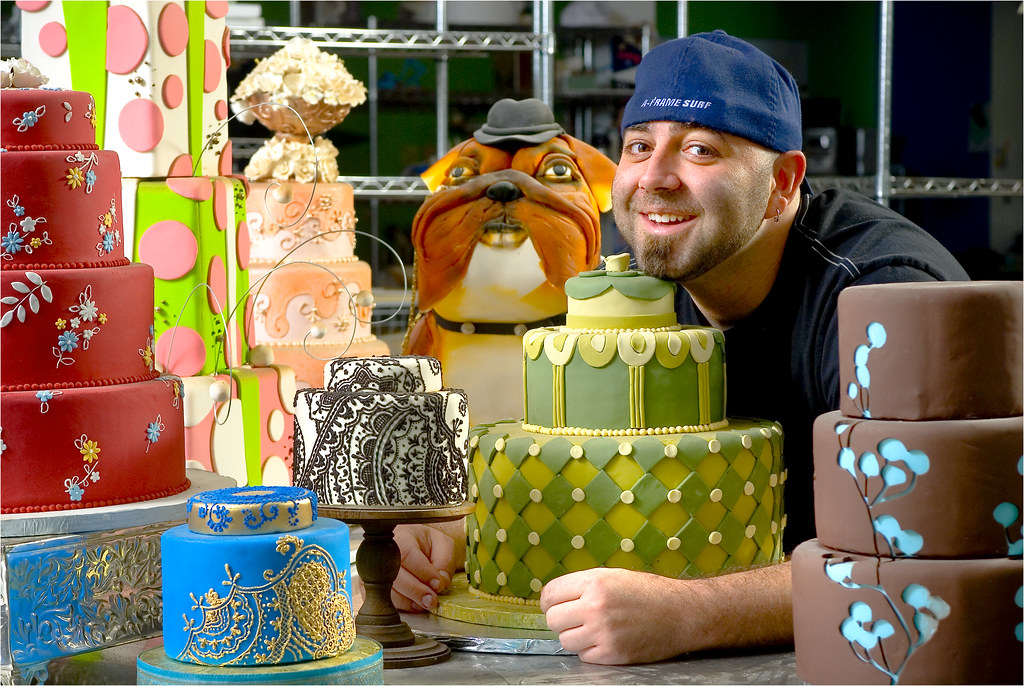 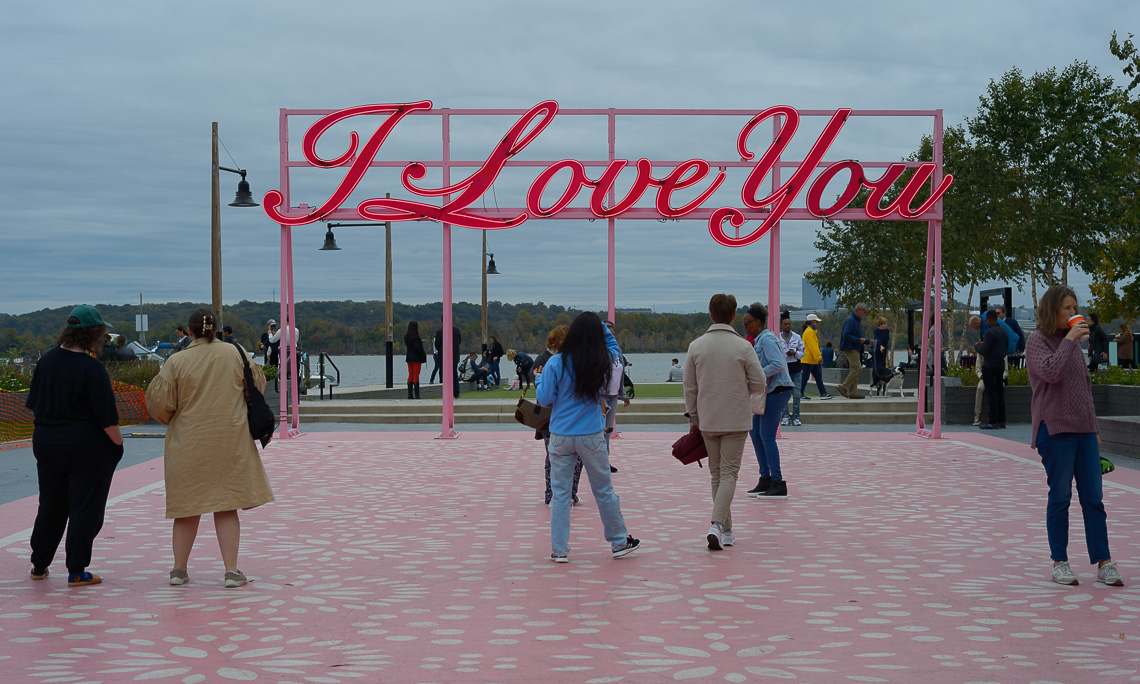 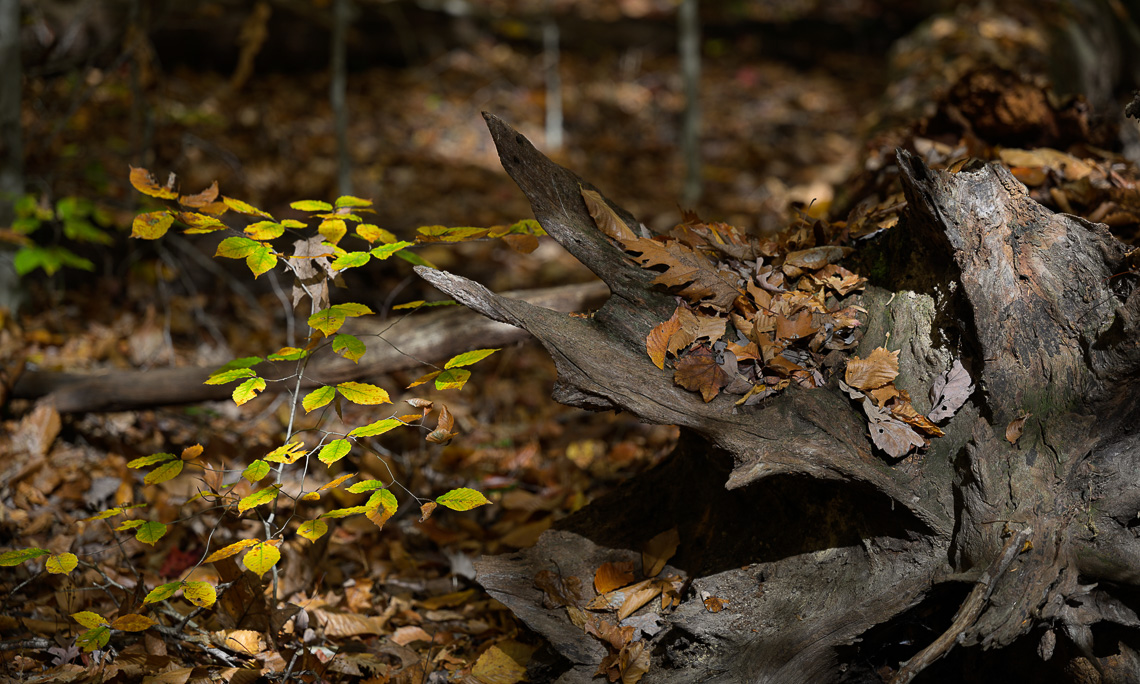 Don't know if it's just me but I am seeing some sort of 'sourus about to eat the leaves! Well seen. 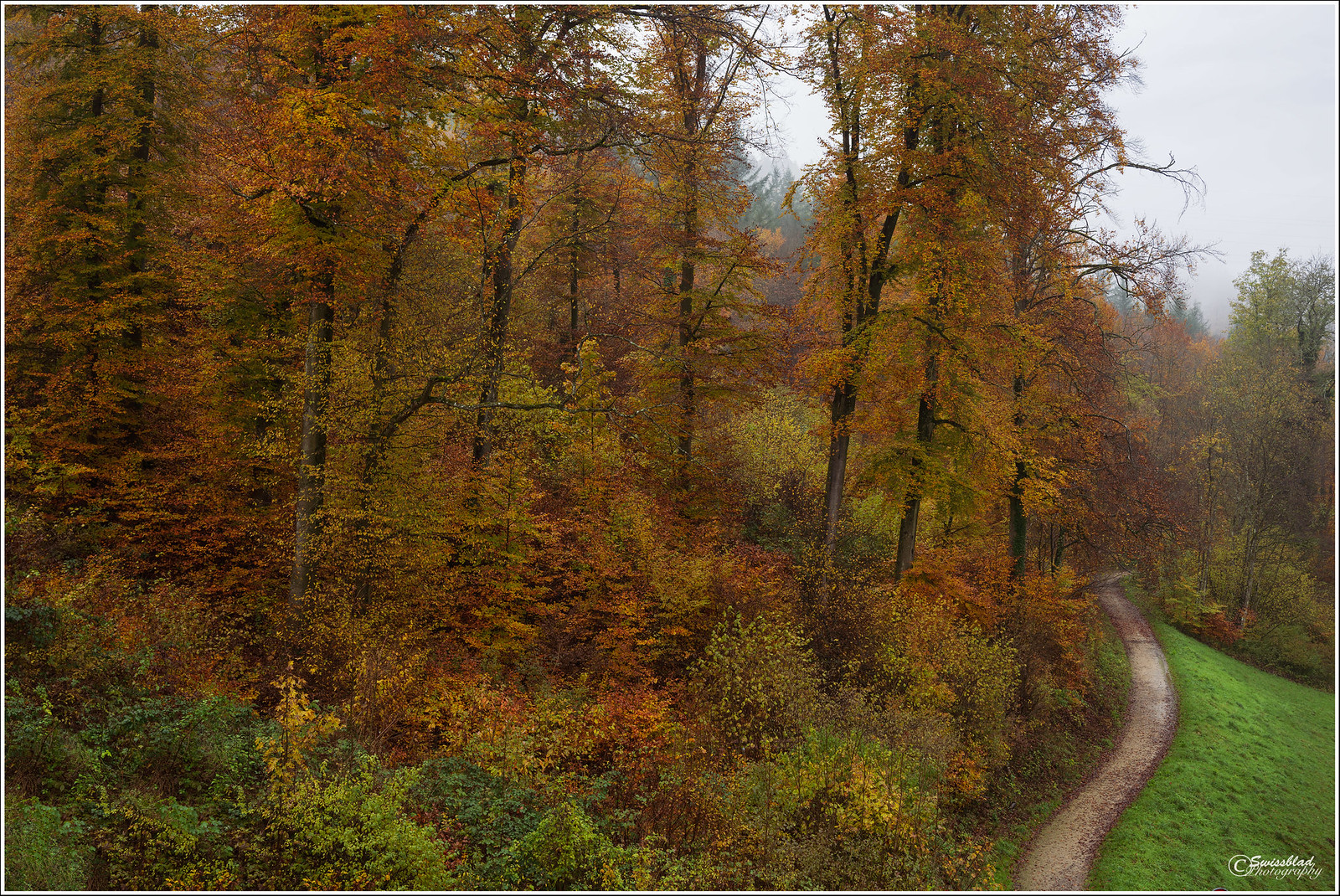 AlanS said:
Don't know if it's just me but I am seeing some sort of 'sourus about to eat the leaves! Well seen.
Click to expand...

Yes - had to do this tight composition, otherwise the effect would have been lost. Thank you! 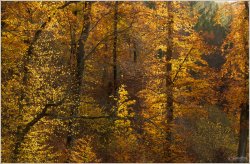 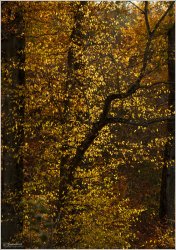 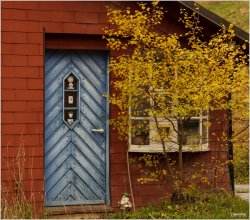 Wow, that 2XTC is impressive - very smooth back ground - very different to the old F mount combo - where the BG normally was quite jittery.

Swissblad said:
Wow, that 2XTC is impressive - very smooth back ground - very different to the old F mount combo - where the BG normally was quite jittery.
Click to expand...

Bokeh can be busier in certain situations. I have not used the F mount TCs, but people who used both seem to agree that the Z TCs are indeed much better. 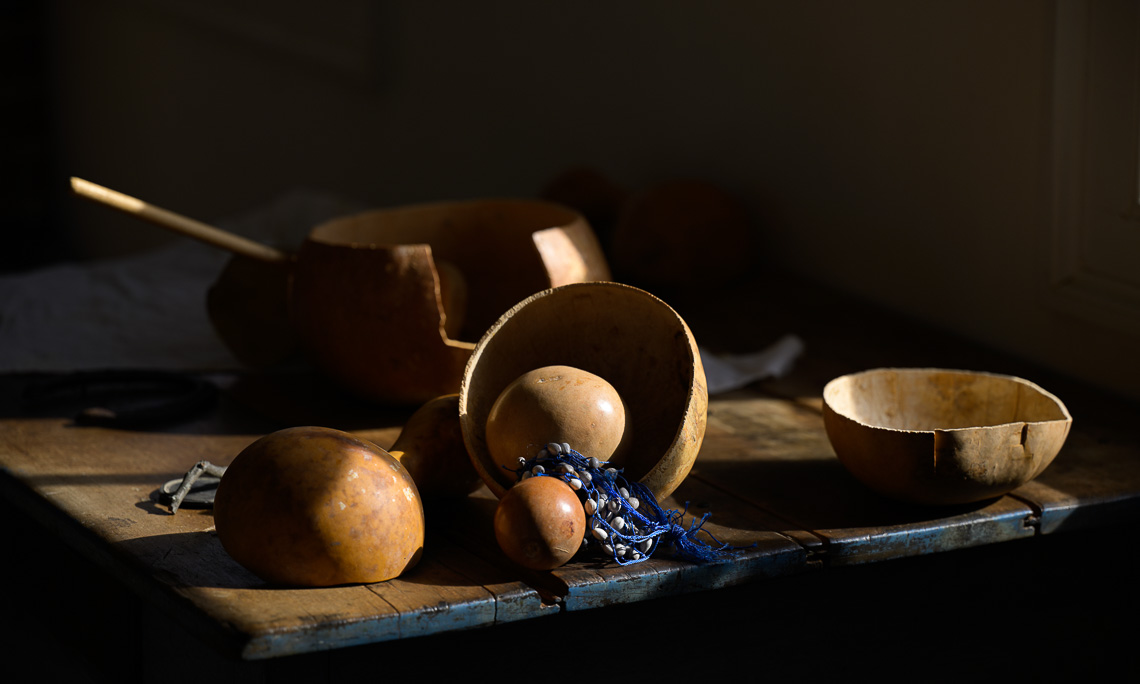 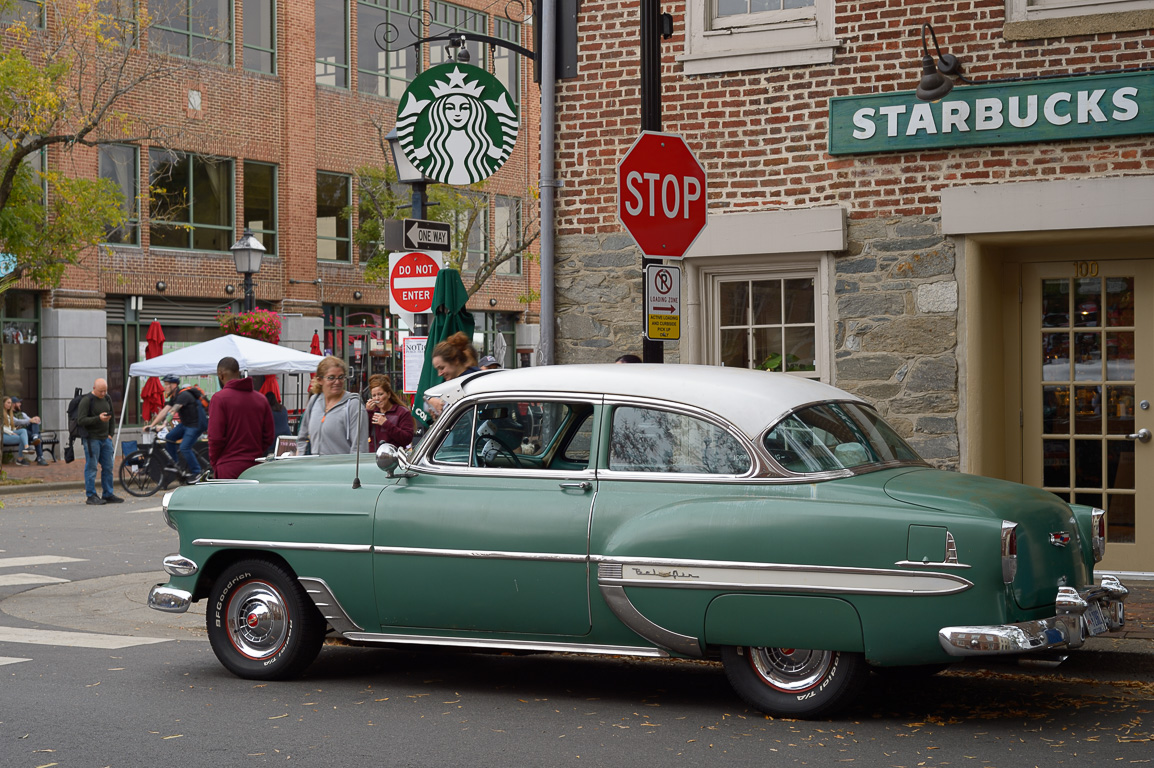