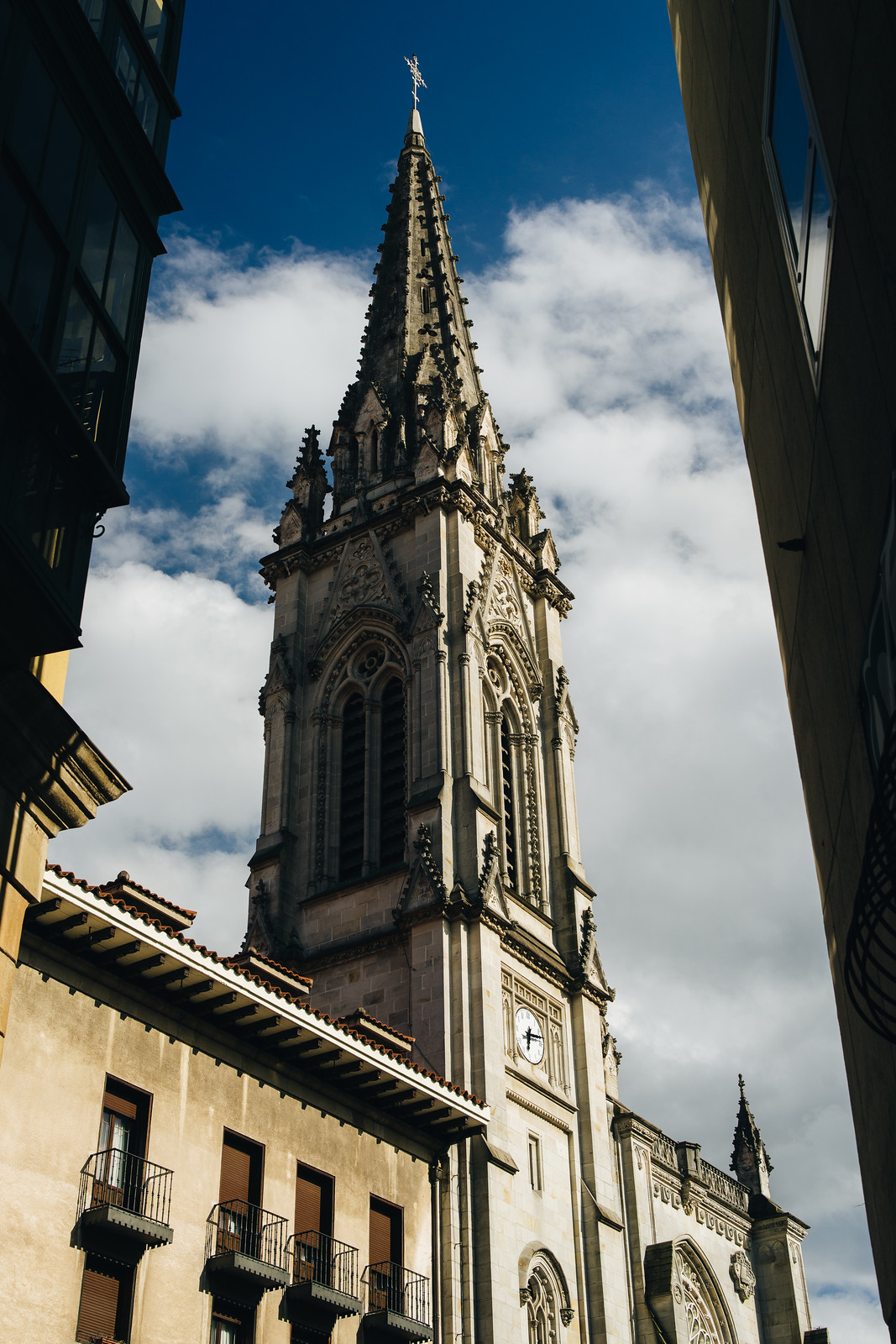 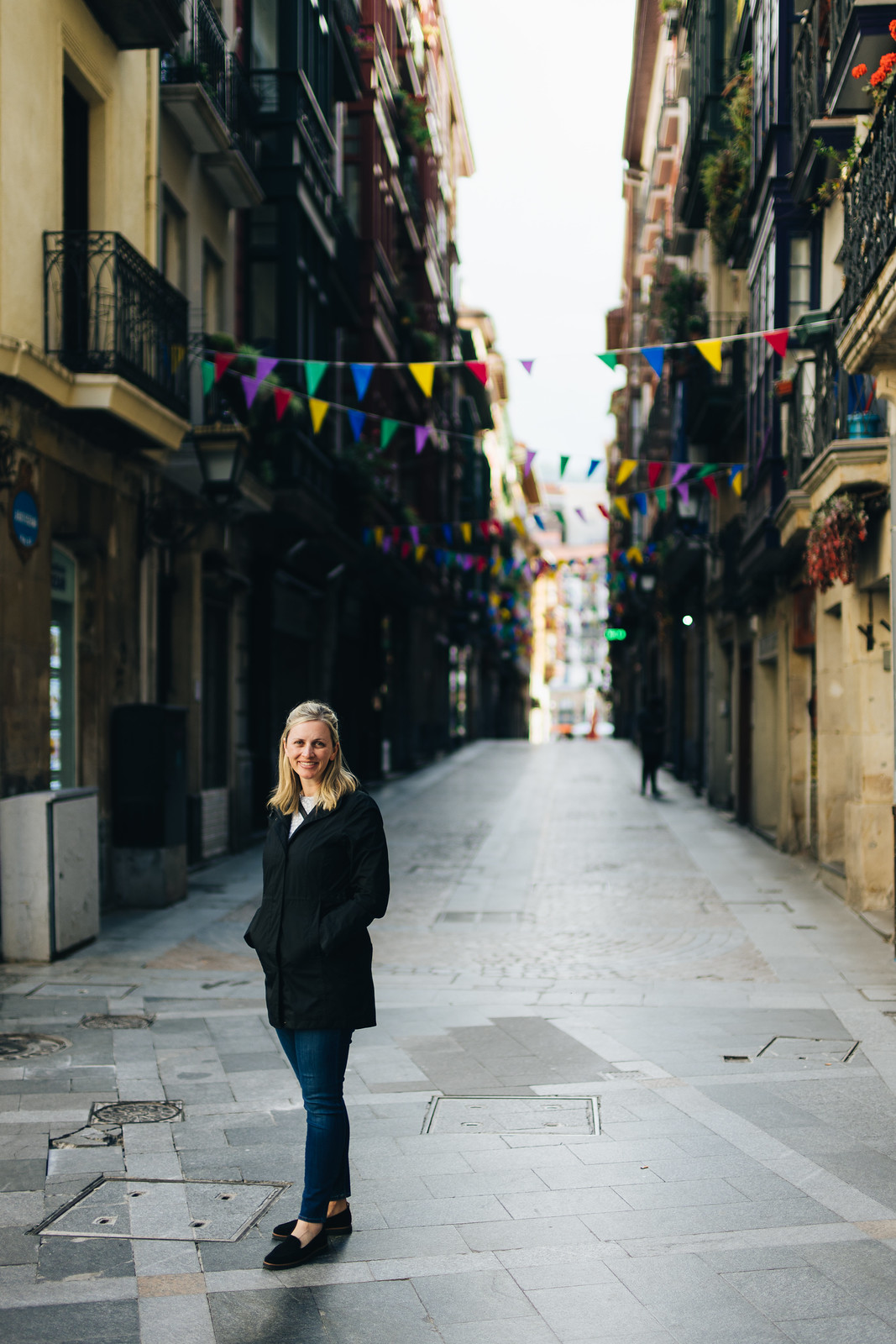 Debbie in Bilbao Old Town by Graham Gibson, on Flickr 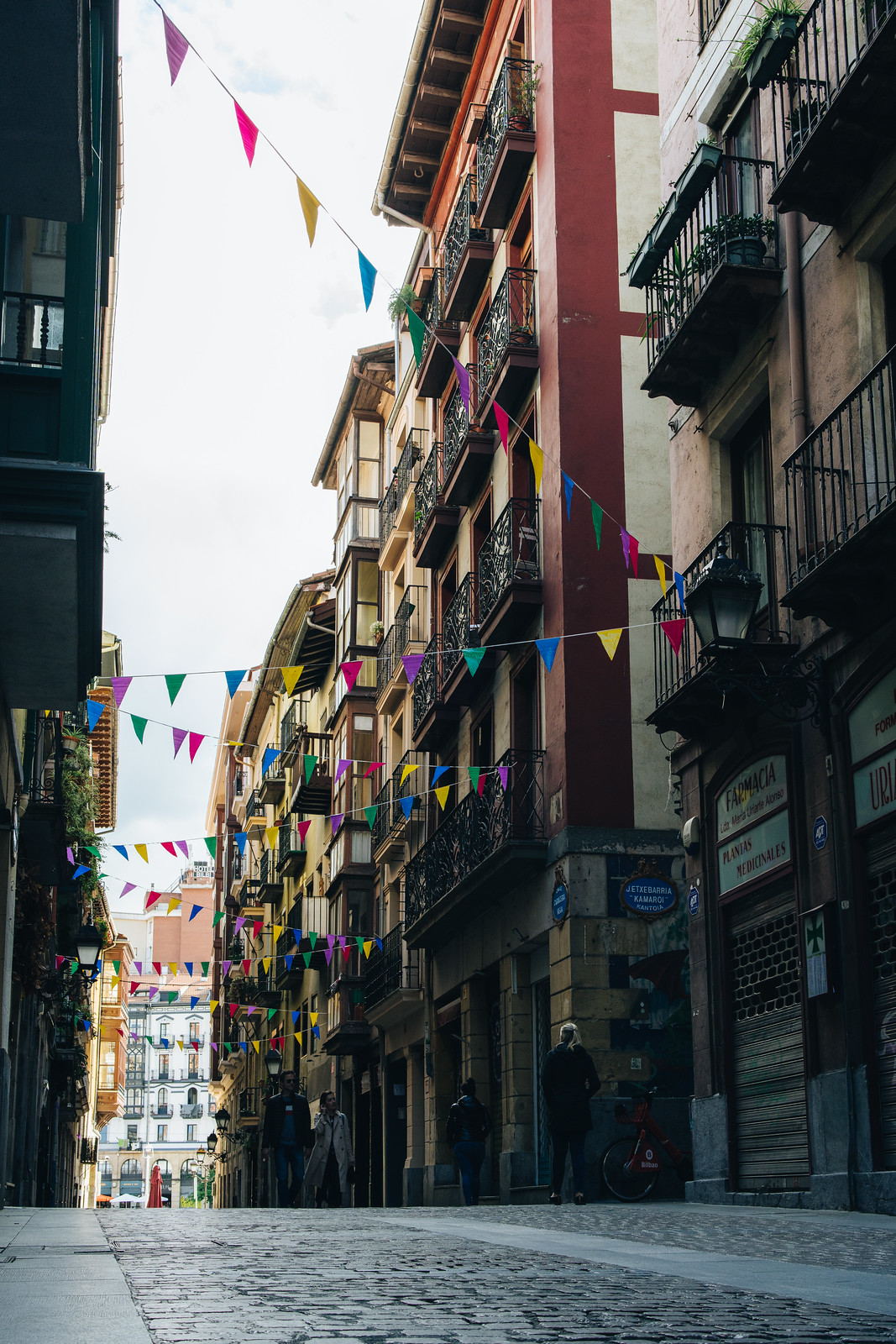 The last morning in the Trinity area (Newfoundland) we did the Skerwink Trail, named one of the top 35 hikes on the North American continent and you can judge for yourself based on what's posted below, but we liked it a lot! 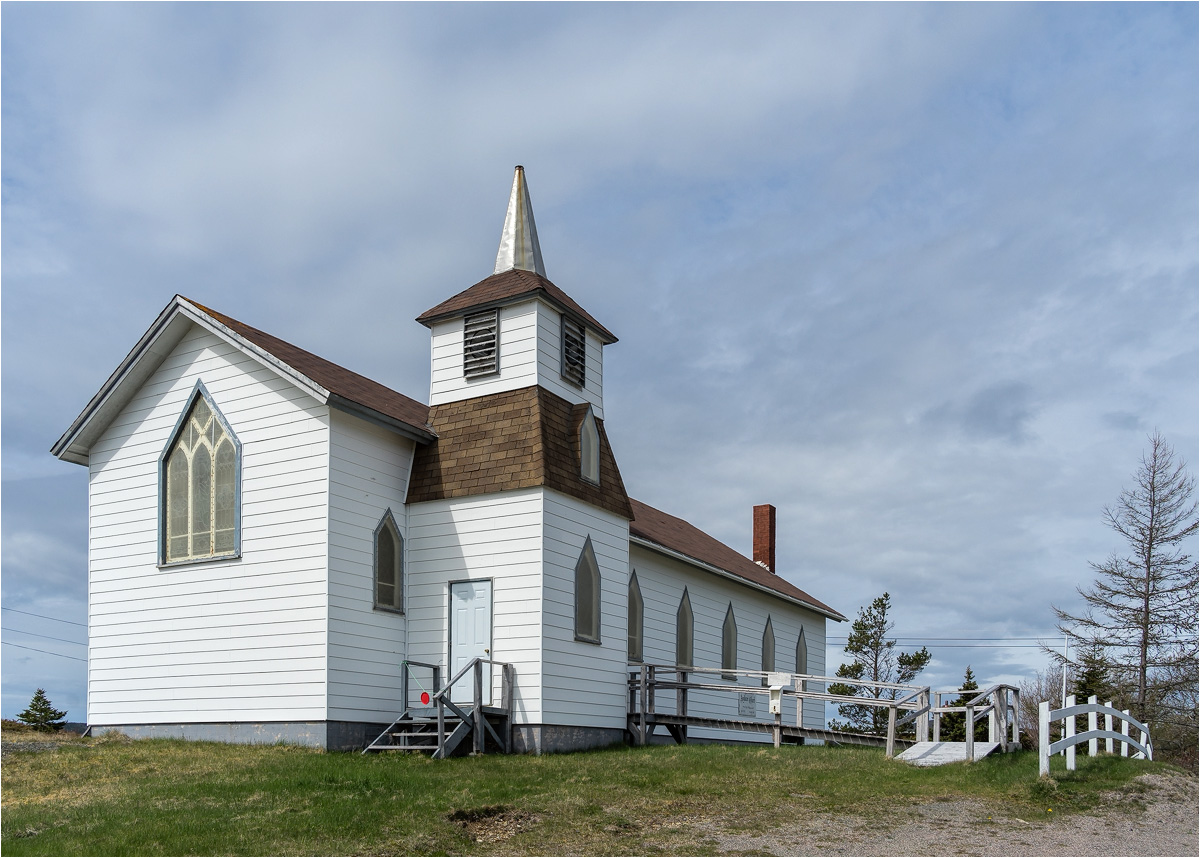 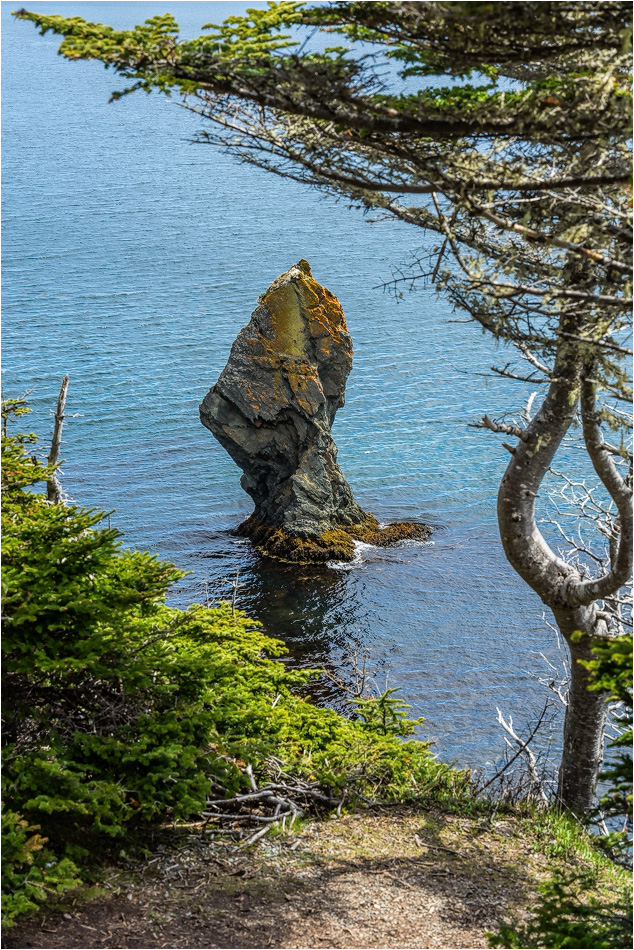 Storm damage (a very common sights in the Newfoundland forests) 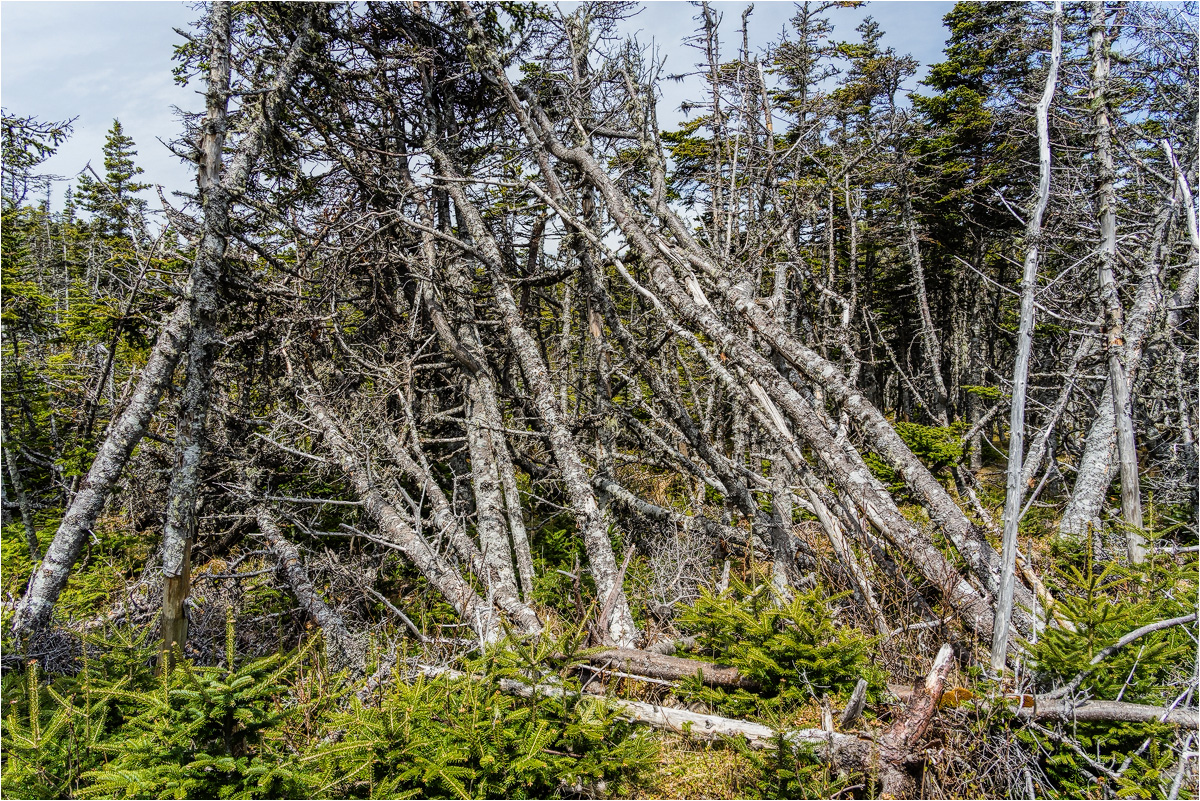 Looking towards the Skerwink Rocks along Dog Cove

Couldn't resist! What an Italian beauty! 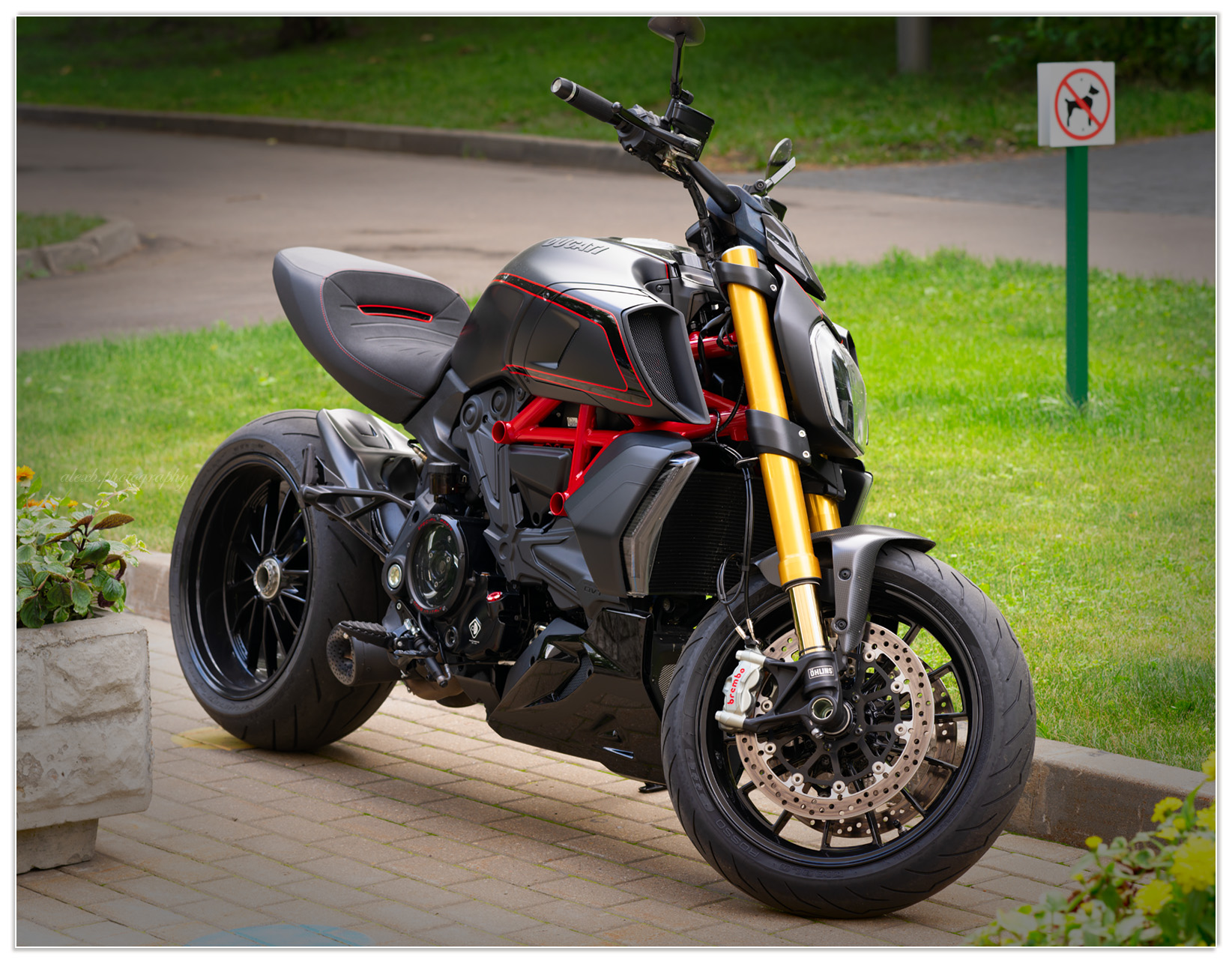 A closer look at the cape and Skerwink rocks

In other words: "Better stay on the trail"

Cormorants sitting on one of the Skerwink rocks 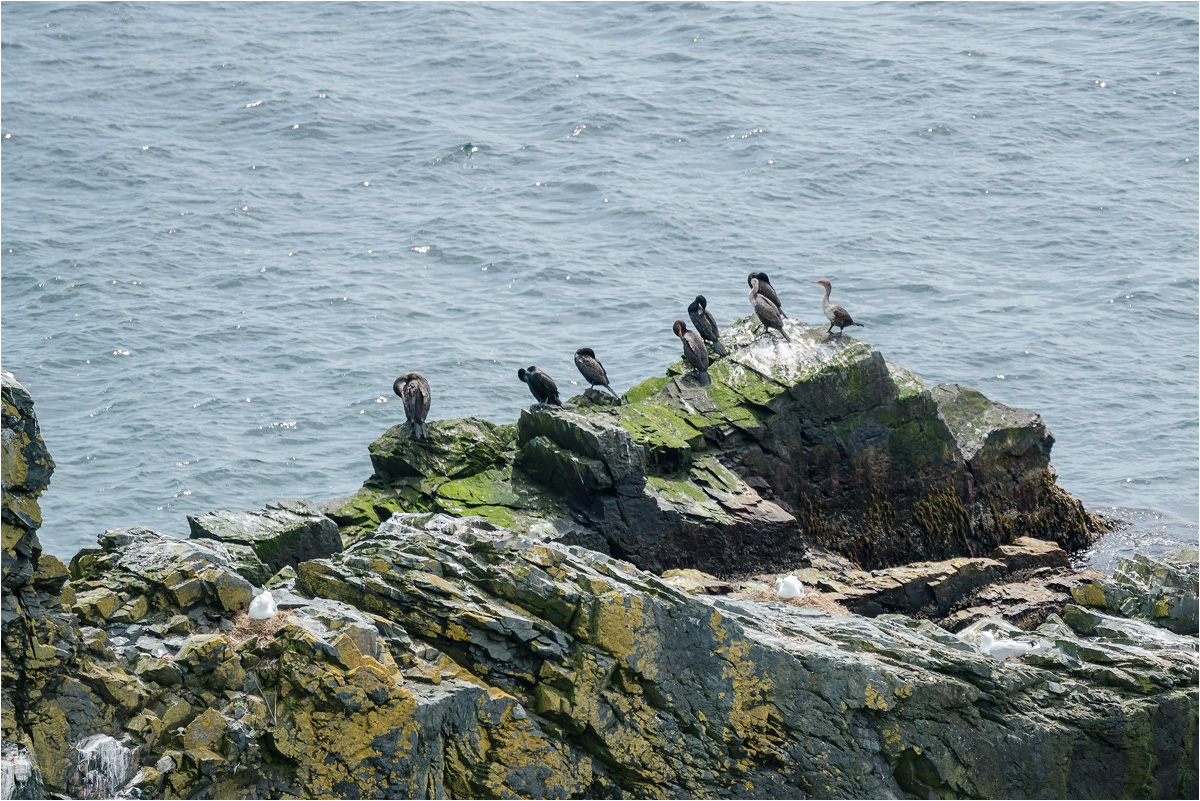 Another look at Dog Cove beach

Near the end of the walk clouds were closing in, starting another couple of days with fog and rain 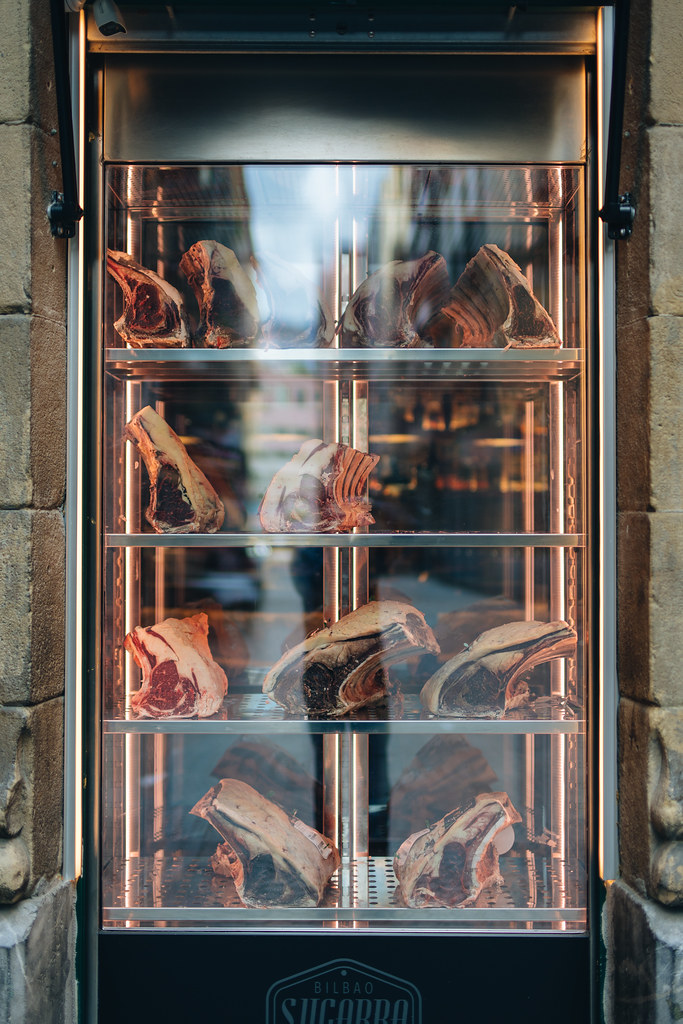 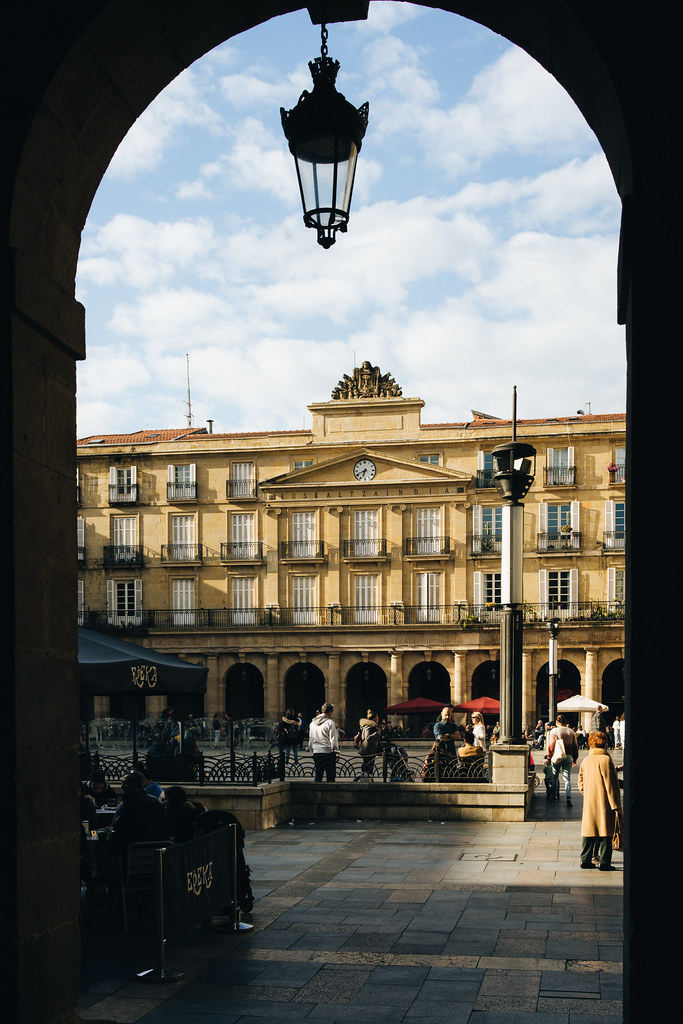 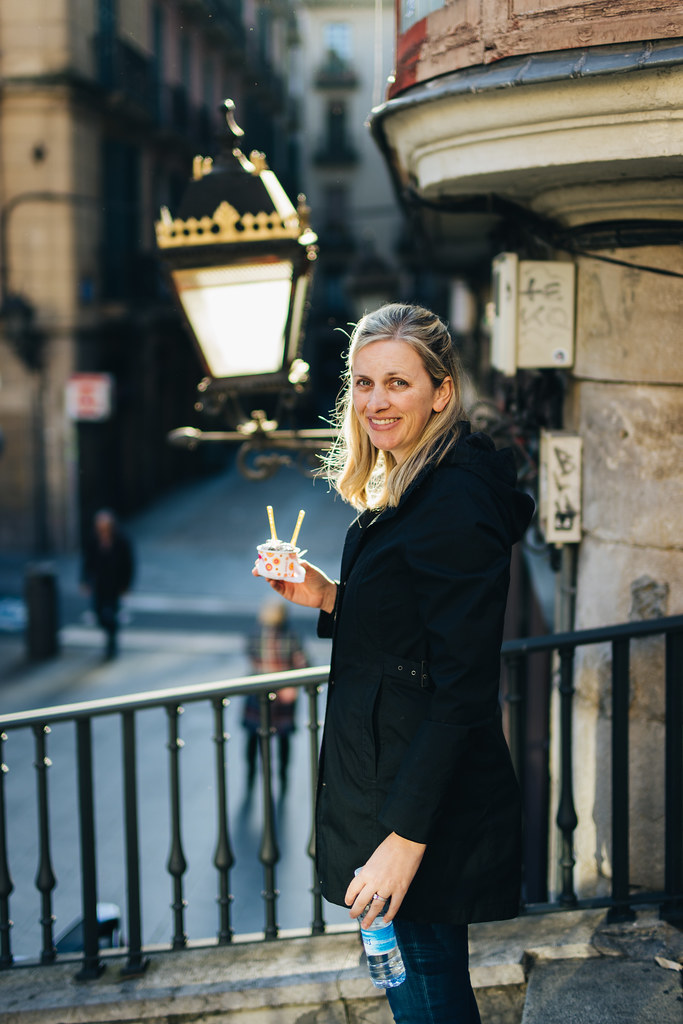 Enjoying a so-so ice cream by Graham Gibson, on Flickr 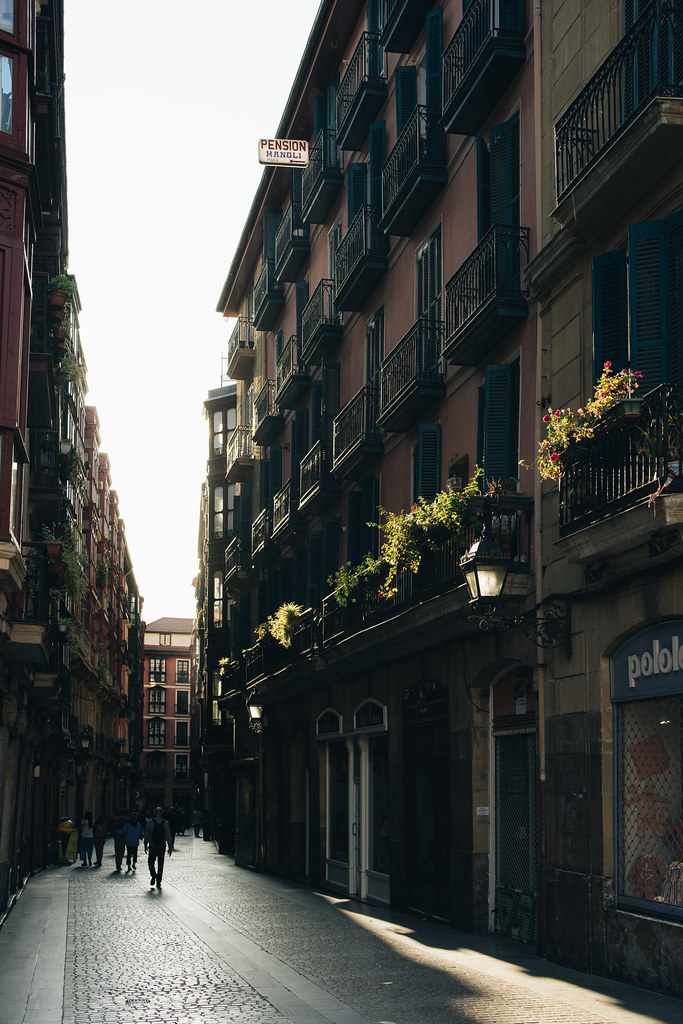 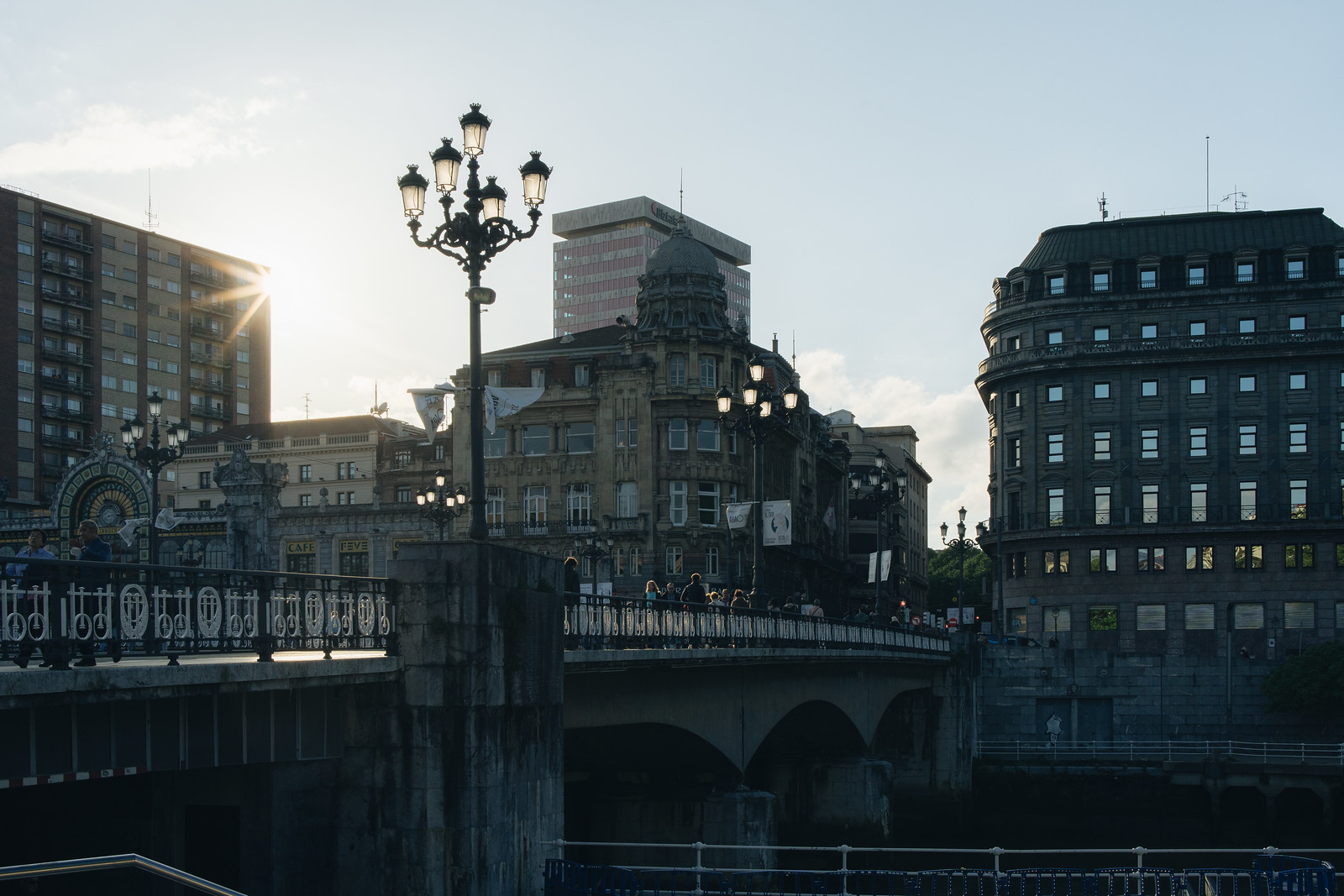 Looking out over the bay/harbour of Salvage (Newfoundland)

A hot-air balloon floating over our house

A lonely paddle boarder under an evening cloudcover 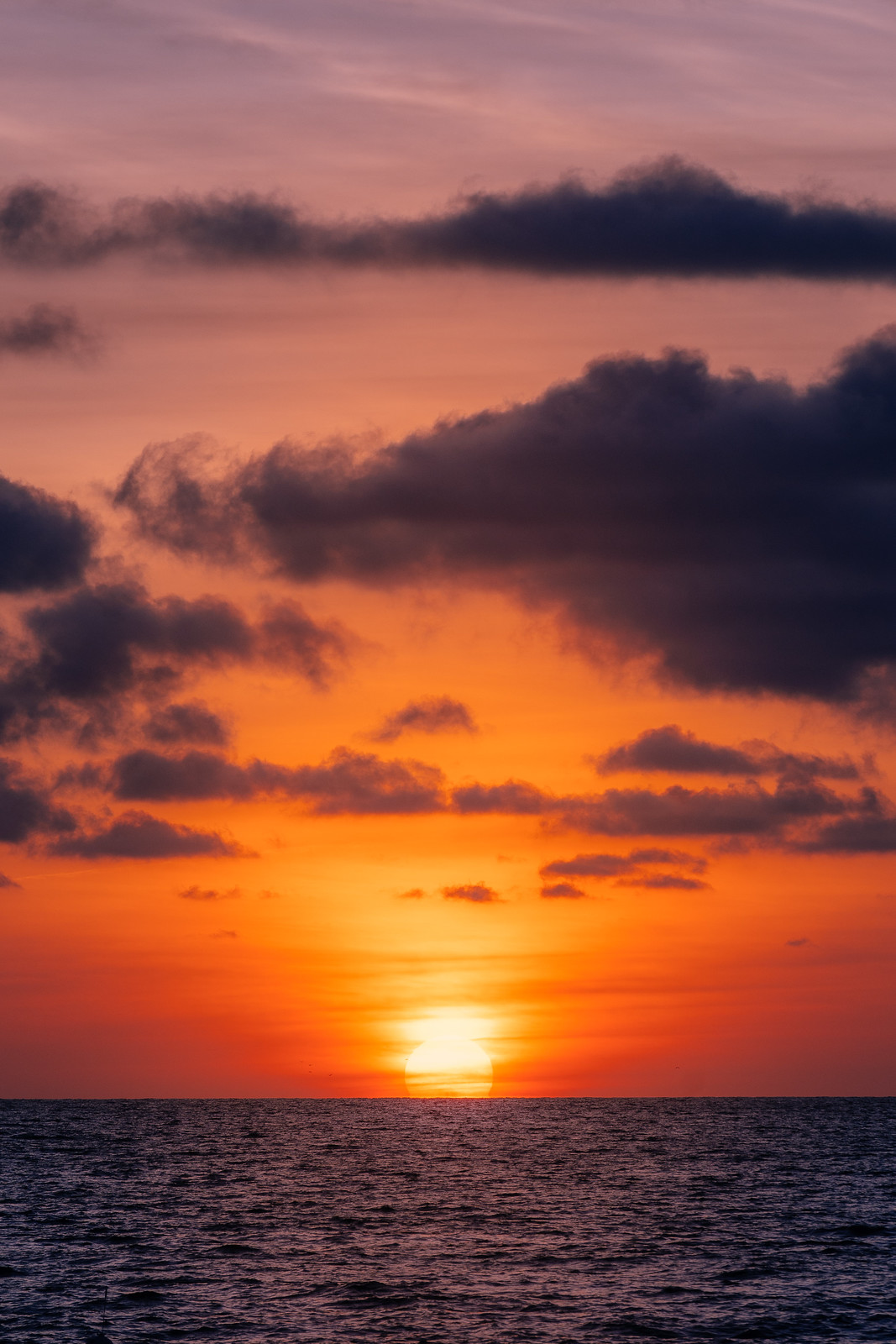 A local dirt road with an appropriate vehicle

After our wet experience in Terra Nova NP we drove to Twillingate in the North. It's one of the prime locations to spot icebergs as it is situated on the "Iceberg alley" where gletchers that broke off from Greenland are floating southwards. It's one of those Icebergs that sank the Titanic.

The first spot we went to was the Long Point lighthouse, a well known vantage point to spot icebergs, but we saw a lot of fog, a nice lighthouse, an interesting trail along the coast but no icebergs. 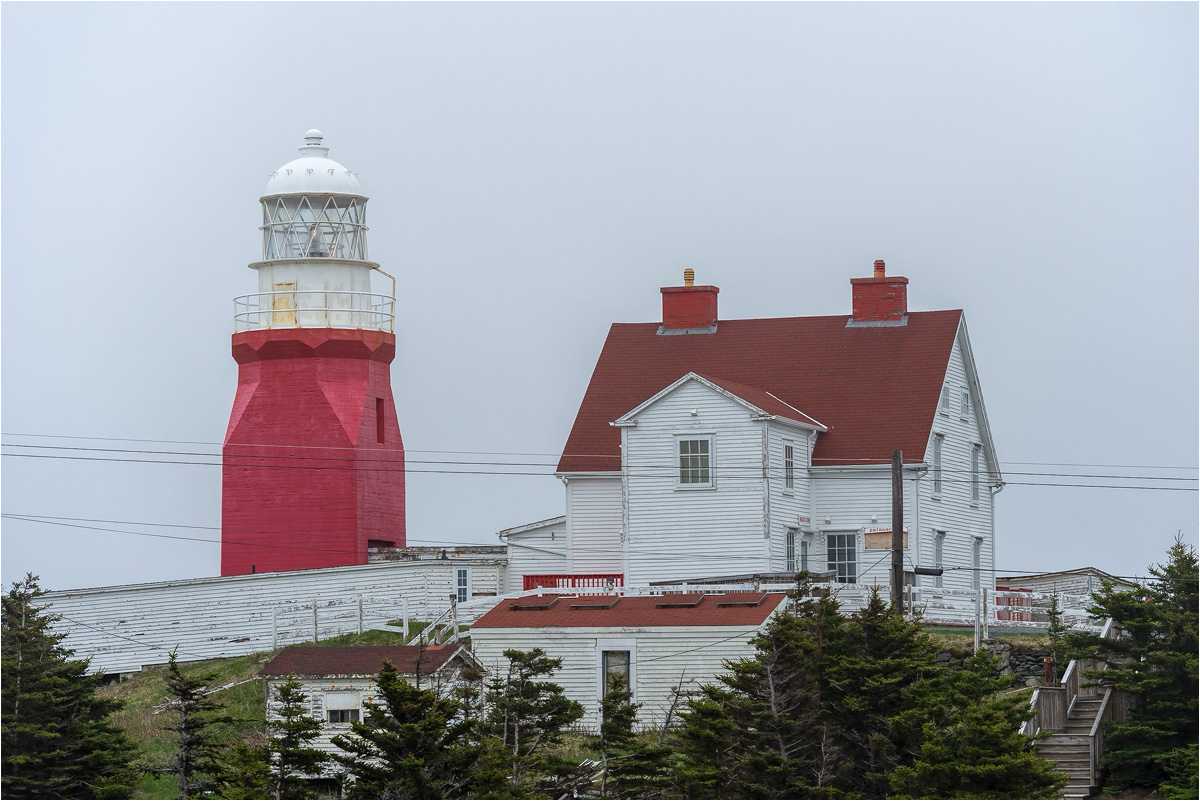 The fog horn, praise yourself lucky there's no sound with this photo

The lightkeepers shed could use a lick of paint 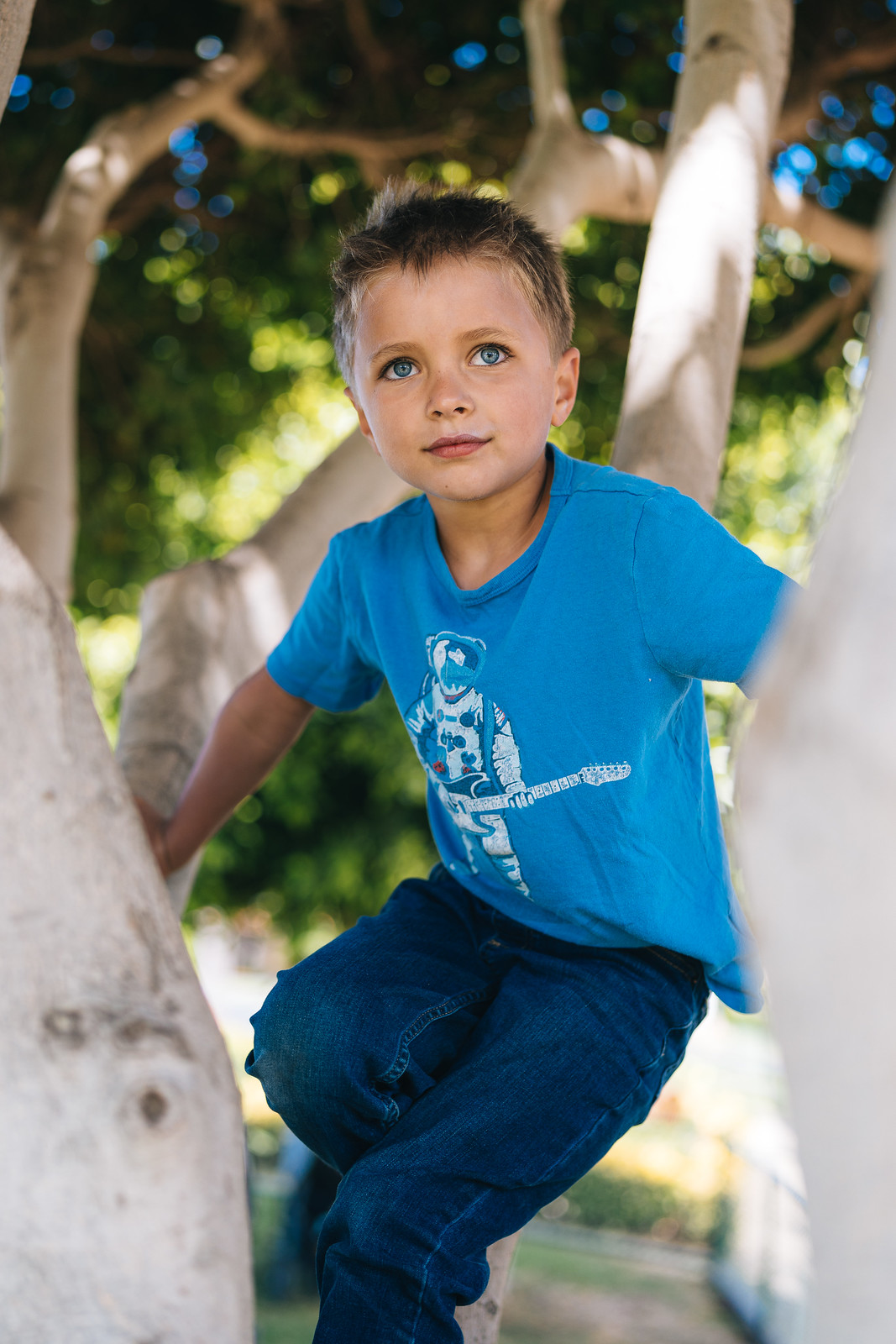 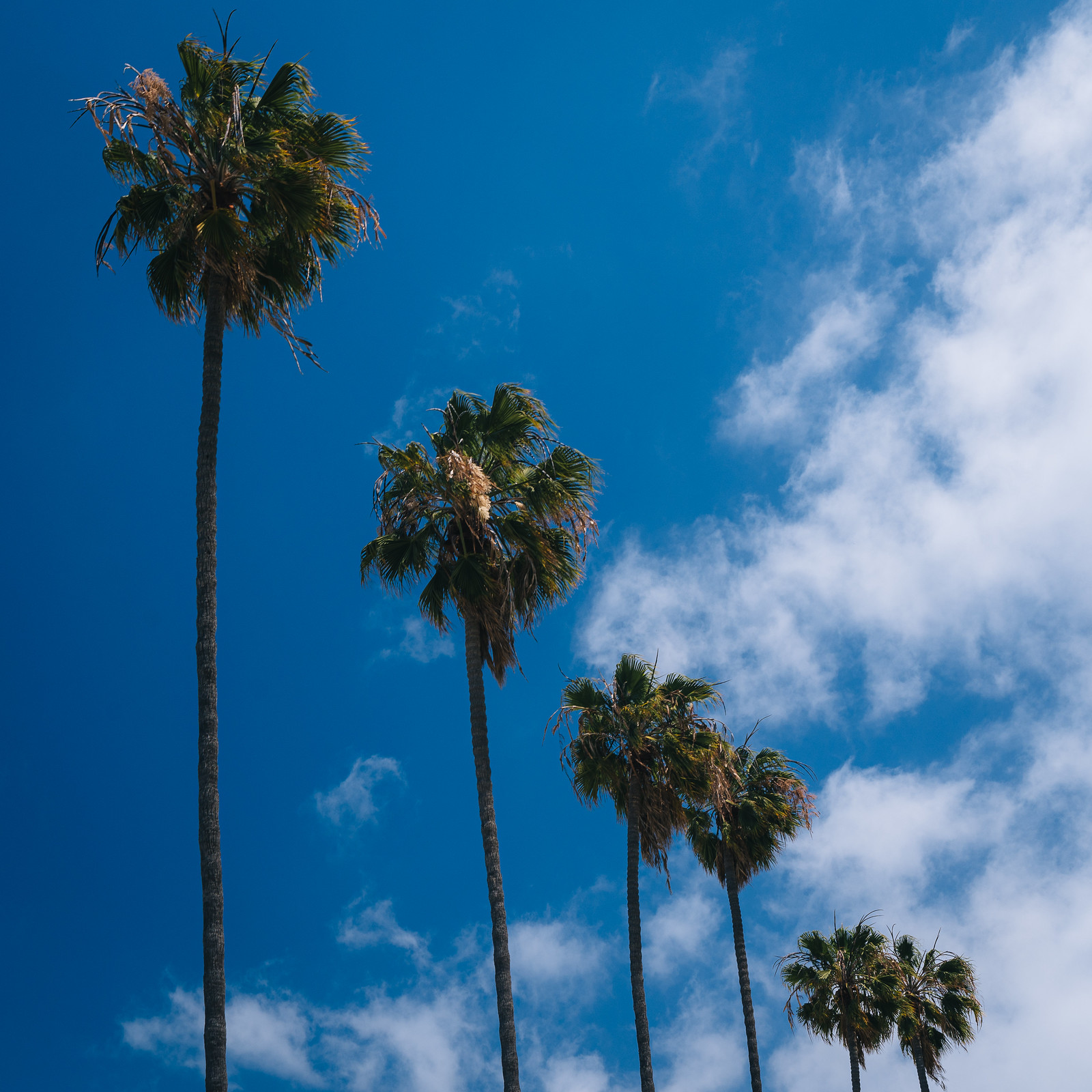 Clock in the Antwerp Central Railwaystation

I made lots of different pics that day...) 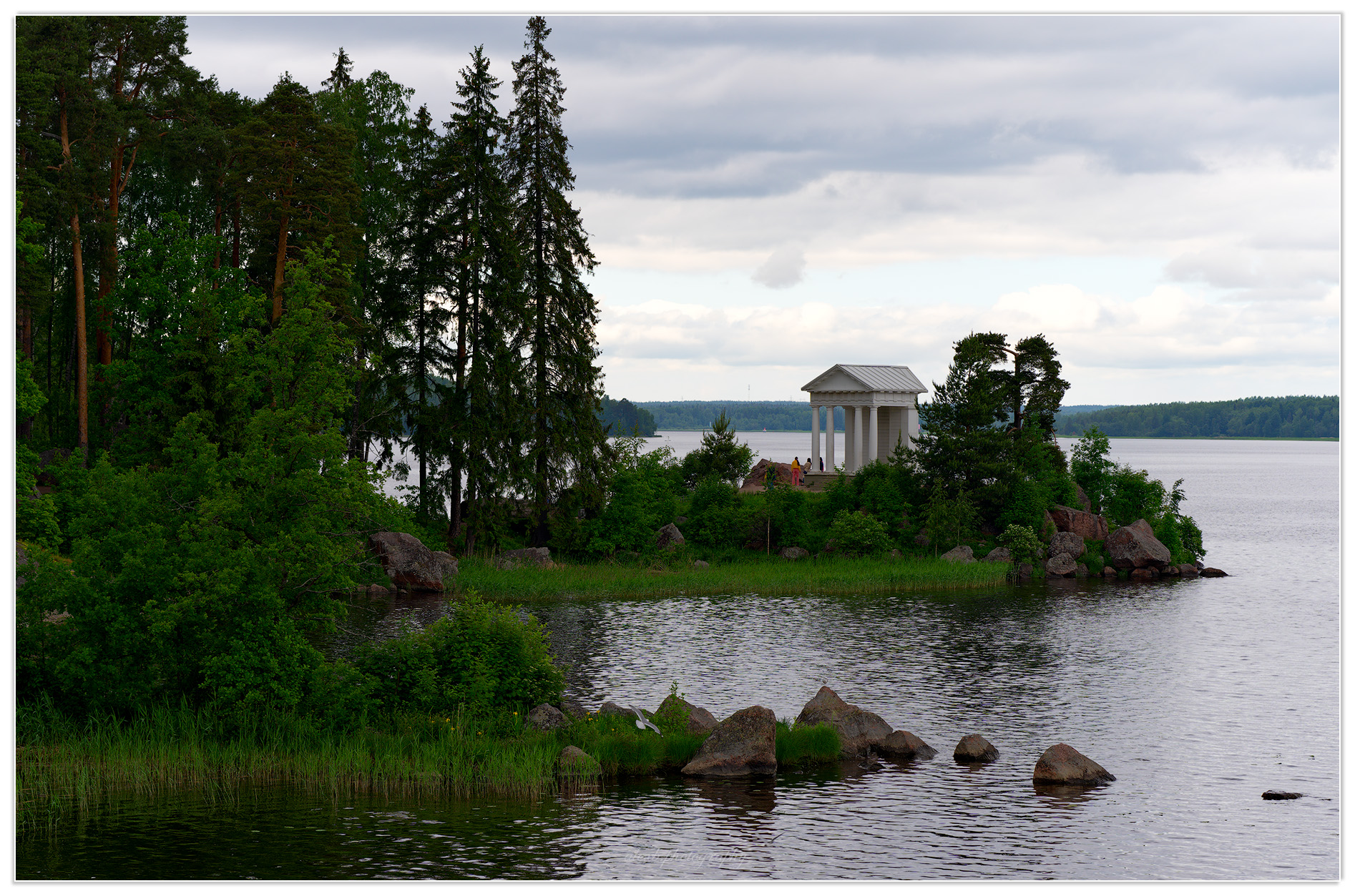 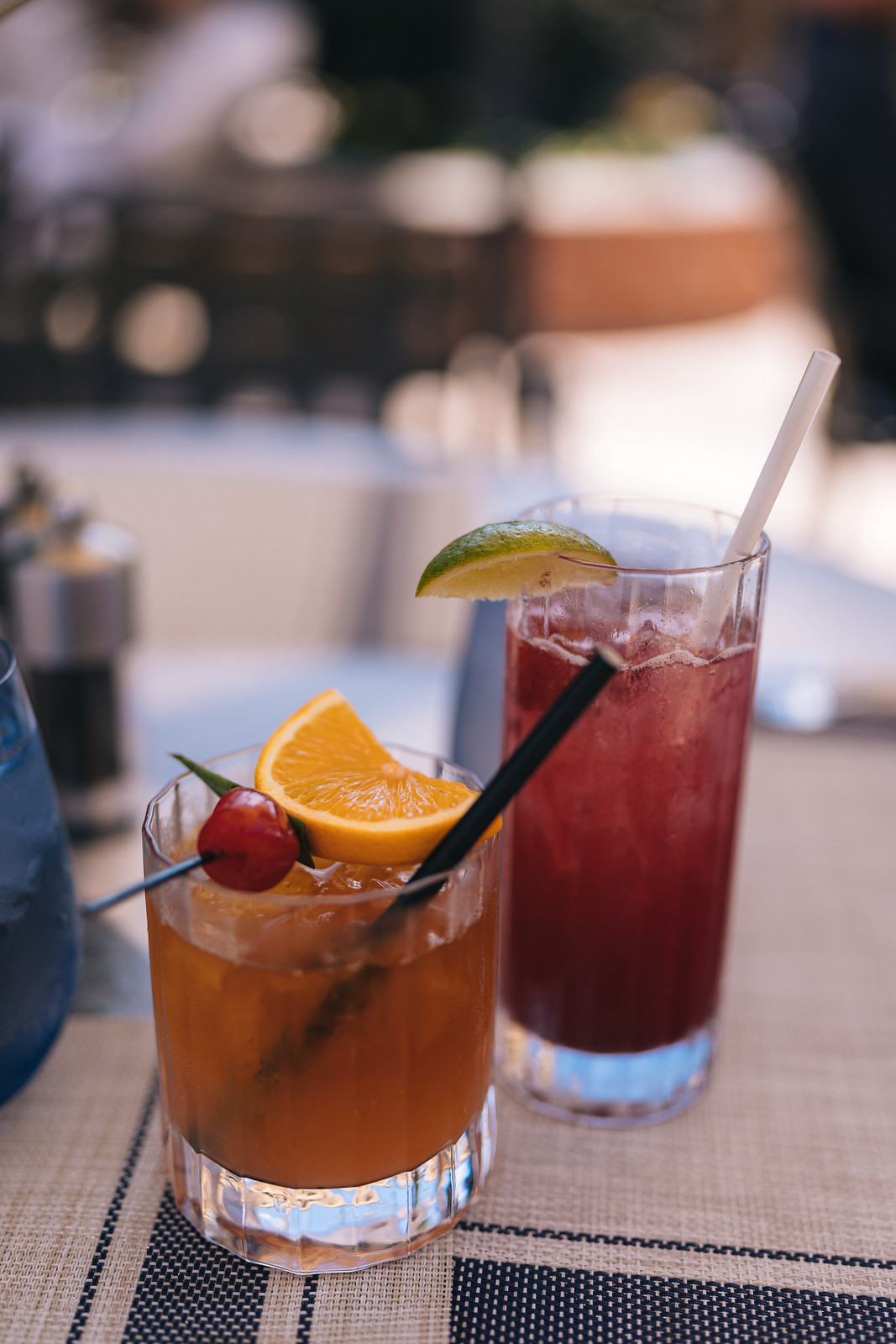 Talking to some people at the lighthouse we heard there was an iceberg spotted in Purcell's Harbour, ~13 km to the south. So after a walk on the trail we took the car back there to have a look

The iceberg at Purcell's Harbour 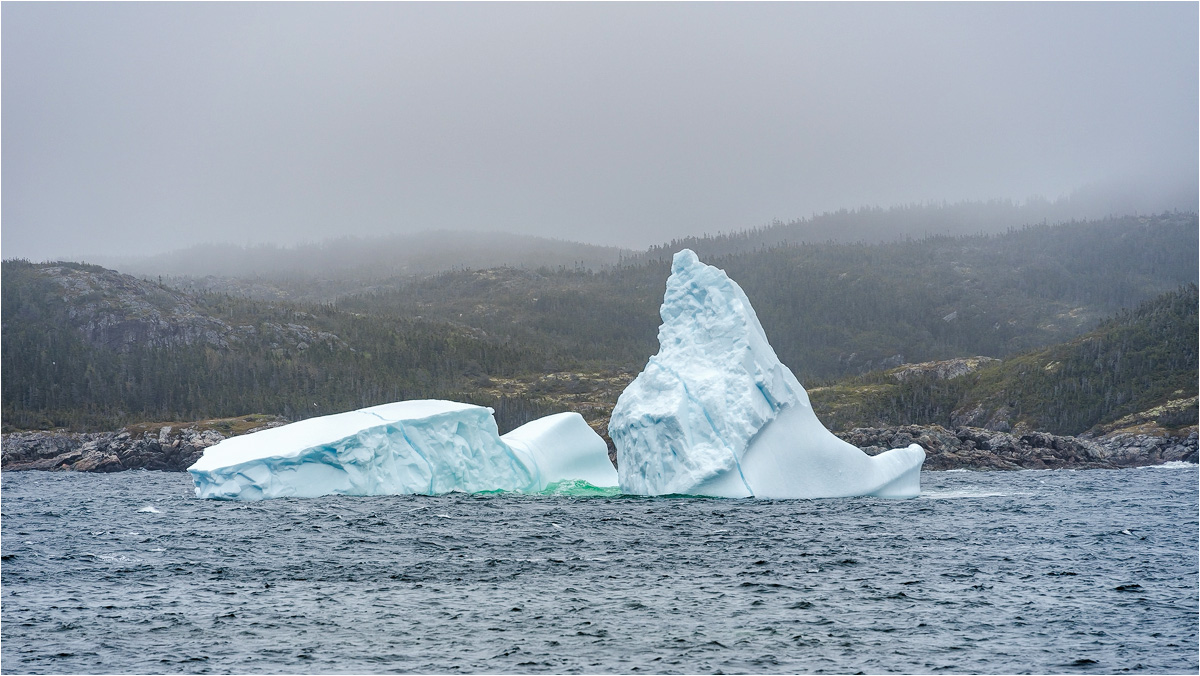 Panorama of Purcell's harbour (it's really a big natural bay) 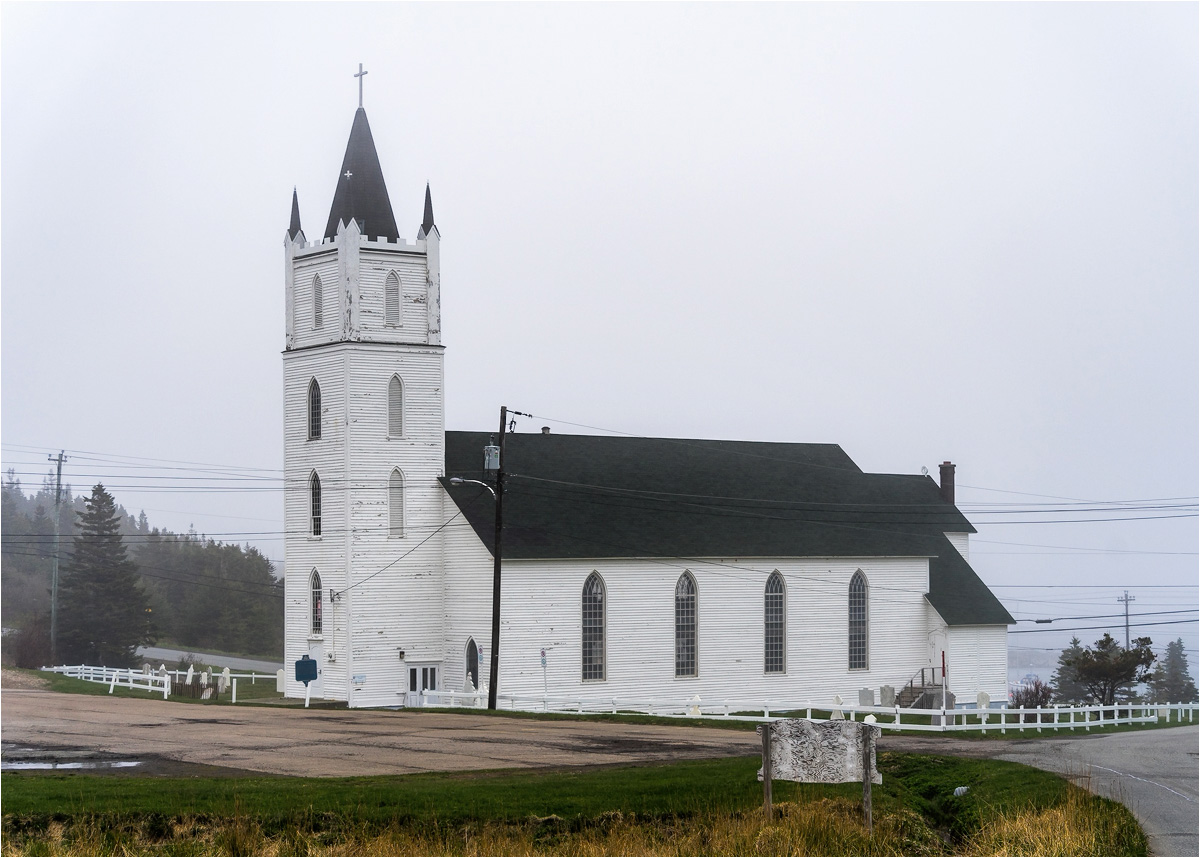 The backside of the church with some headstones

Some of the headstones have been standing there a long time

The next morning we were supposed to go on an Iceberg and Whale watching excursion however due to the gale force 6 winds it was (fortunately) cancelled.

So we decided to make another hike with coastal views in the hope of spotting icebergs and whales that way. It worked for the icebergs but we never saw a whale

We went to Little Harbour (just north of Purcell's Harbour) where we walked the 5 km long Lower Little Harbour Trail which offered several beaches, a rugged coastline, a resettled community and a natural arch.

We weren't the only ones enjoying the views

Closeup of the iceberg

But high enough on the trail we saw it were two separate icebergs, the one we saw from Purcell's Harbour the day before can be seen in the background