Here are some images of the Southeast Wyoming Welcome Center. Like the Rocky Mountain Arsenal National Wildlife Refuge photo by @Ray Harrison above this is another example of a government building with interesting architecture. 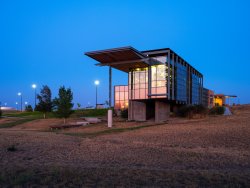 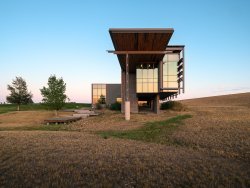 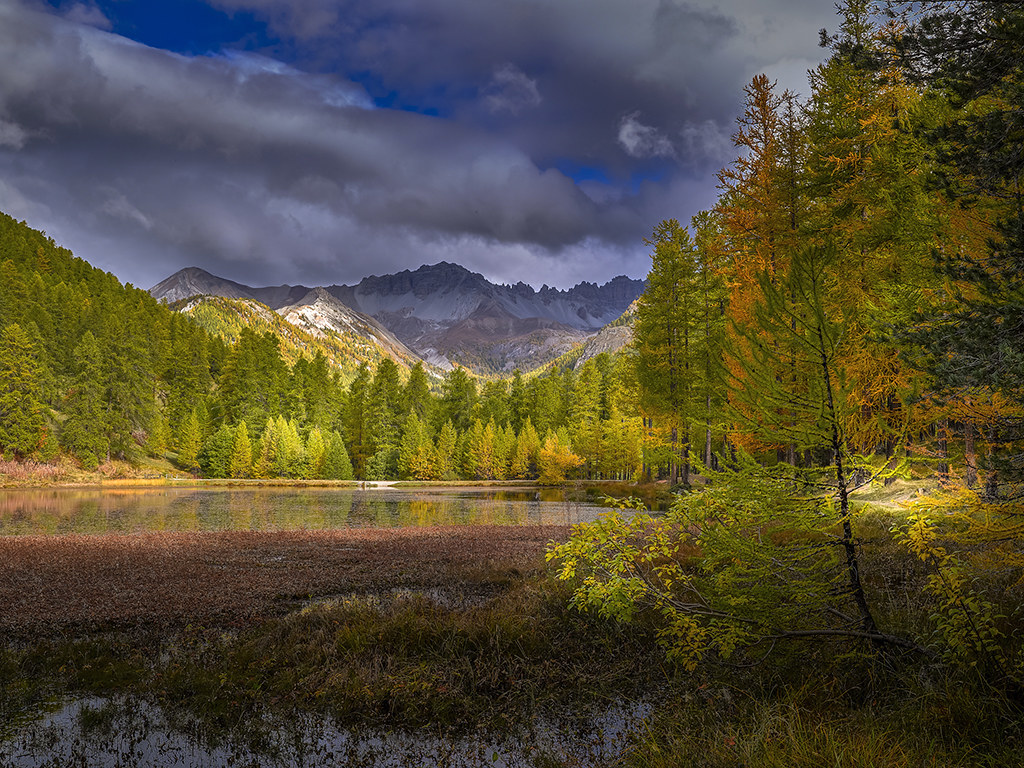 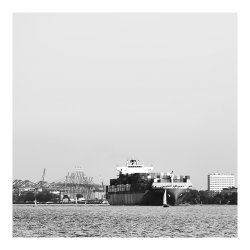 Some Halloween themed shots Taken with a Phase one IQ140 and DF+, with vintage Mamiya 45mm 2.8. 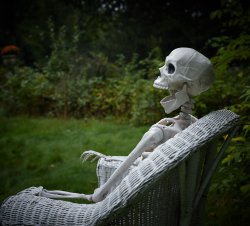 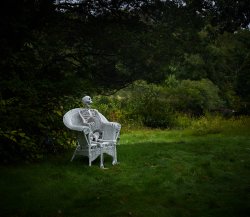 In Sydney's north, Narrabeen Lake is circumnavigated by a popular footpath / bike trail, a short section of which is built on a pleasingly-curved bridge. I decided that it would make a grand place for a star trail image, with the bridge itself picked out by bicycle light trails, choosing a moonlit night, so that the scene would be pleasingly illuminated. I didn't want to do this early in the evening when cyclists and walkers might object to my tripod being set up astride the walkway. So the trip was made late at night, with my own bike on the car, and cycled back & forth in the scene to create traffic, having to cycle directly under the tripod as I went. It's the first time a picture required me to bring my camera bag, a tripod, stepladders and a bike! No one else passed for the whole period I was there (about 3 hours). 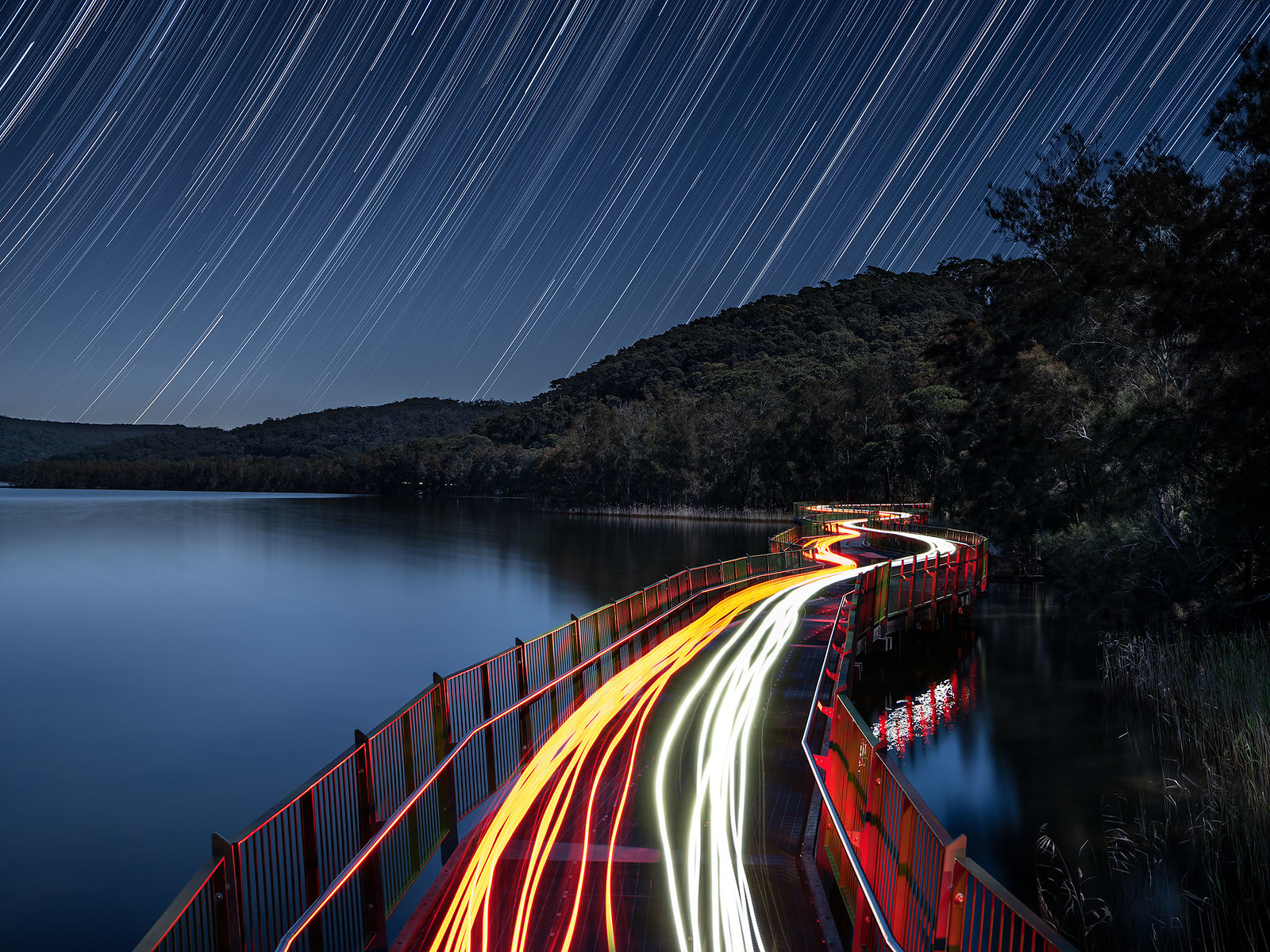 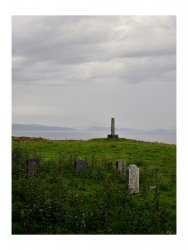 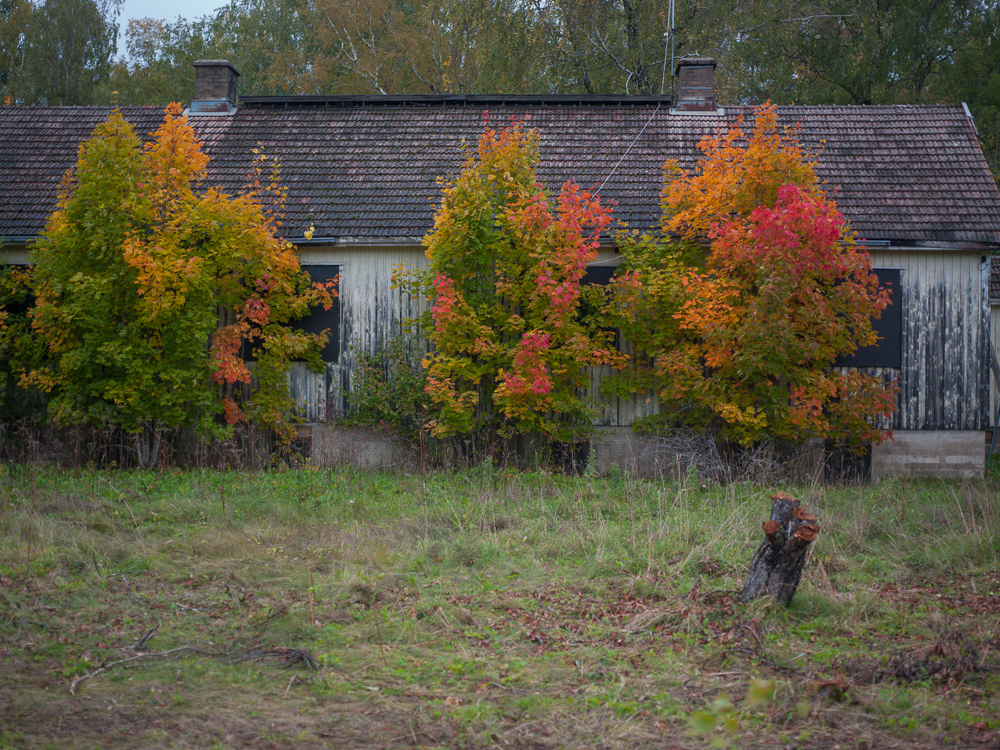 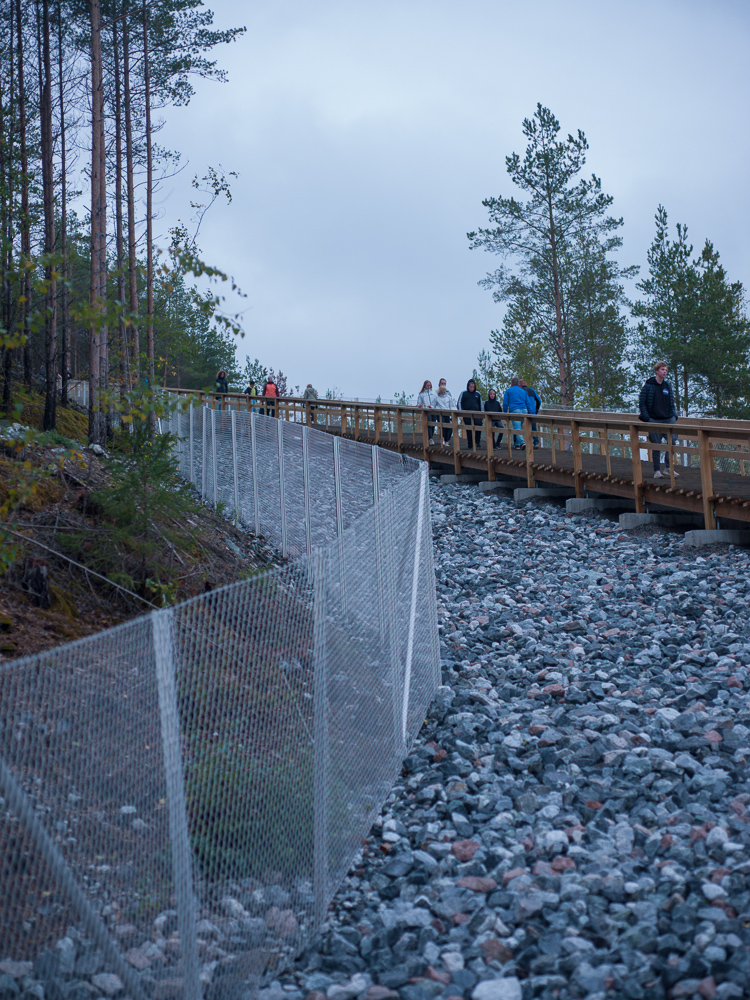 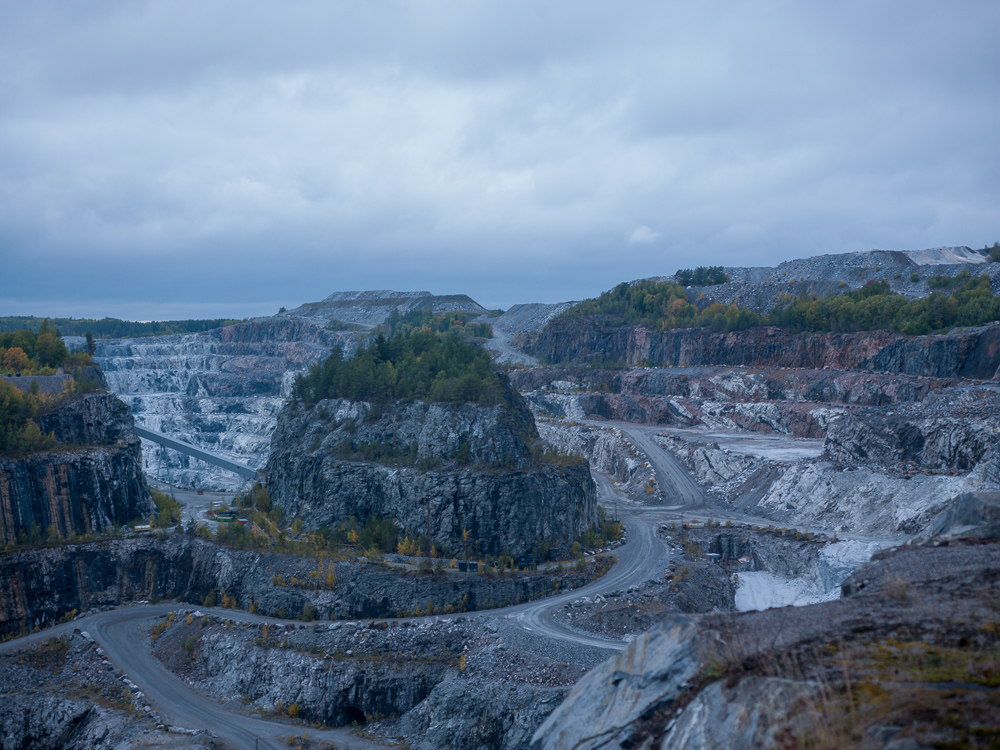 As Dave has very well posted the 60mm is a very nice lens and a great focal length for me. I use it as my wide angle lens. When I shot it on my 3100 I found that under certain conditions an LCC would be desirable. It's rare for me to shift beyond 10mm but even then with some sky conditions an LCC could be needed. It's not a big deal or file killer as with other lenses and you could easily have stock LCC files made and just use those. This just pertains to the 3100 as the 4150 has mostly eliminated the use of LCC correction.

View from Sauk Mt. to the southeast. Beautiful North Cascades and Mt. Rainer in the distance. Smoke is almost everywhere in the American west. 50r, 100-200 stitch.

tsjanik said:
View from Sauk Mt. to the southeast. Beautiful North Cascades and Mt. Rainer in the distance. Smoke is almost everywhere in the American west. 50r, 100-200 stitch.
Click to expand... 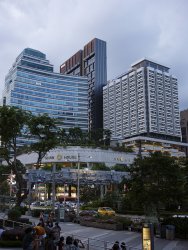 A bit later, photograph of Ion Orchard. This one in Velvia film simulation. 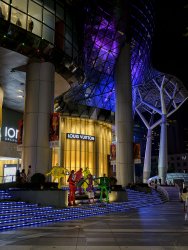 One more...in X-Pan mode...in my favourite sushi restaurants in town. I didn't notice the lady in the far left of the picture making a face. 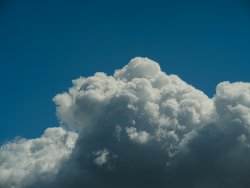 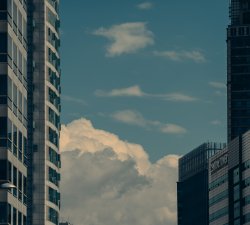 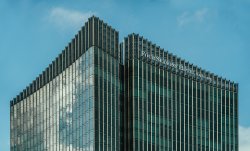 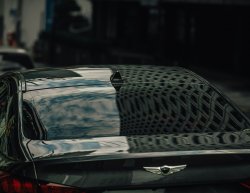 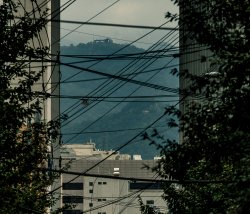 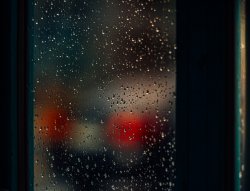 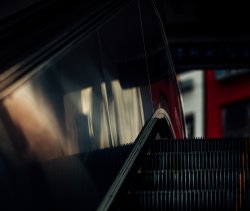 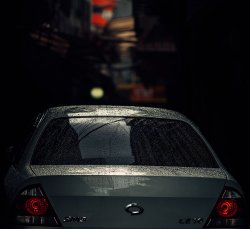 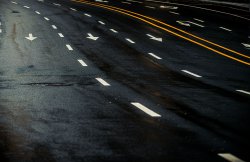 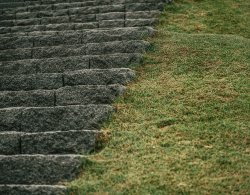 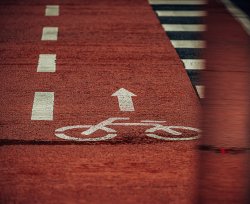 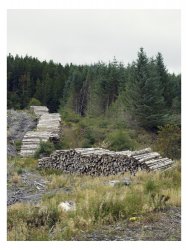 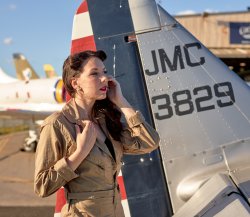 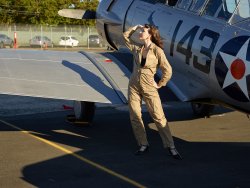 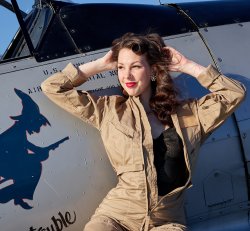