Back to the future! Was doing some scanning experiments with old negatives this afternoon, ran into this one from 1993. IIRC this is the Odakyu line platform in Shinjuku.

Old maybe, but certainly in style

From the vaults, a local car event from 2016

The hubcap of the Edsel still needs a small touch-up

A nicely restored Lagonda, judging by the flowers it was in use for a wedding here

I used to maintain, fire and drive steam engines at the Museum Buurtspoorweg between Haaksbergen and Boekelo from 1971 until 1992 after which I unfortunately had to stop that hobby.

But I still go there and check out periodically how they are doing and catch up with the people I still know there. Here's a photo from 2009 with SS 657 "The Frog" pulling out of the station in Bad Boekelo

After a major overhaul the engine is now painted in darker green and renumbered NS 8107 to reflect how it looked after the two largest private raiway companies (HSM and SS) merged and became NS. I still need to go and check it out, but COVID makes that difficult at the moment.

MBS #6 (La Meuse, 1925) getting the last drops of oil in Haaksbergen before pulling the first train of that day to Boekelo

A Wroclaw city tram on most Mlynski

I've only been to Brands Hatch (near London) once (April 2018) to witness a "training day", which is good because it brings out a large diversity of cars. 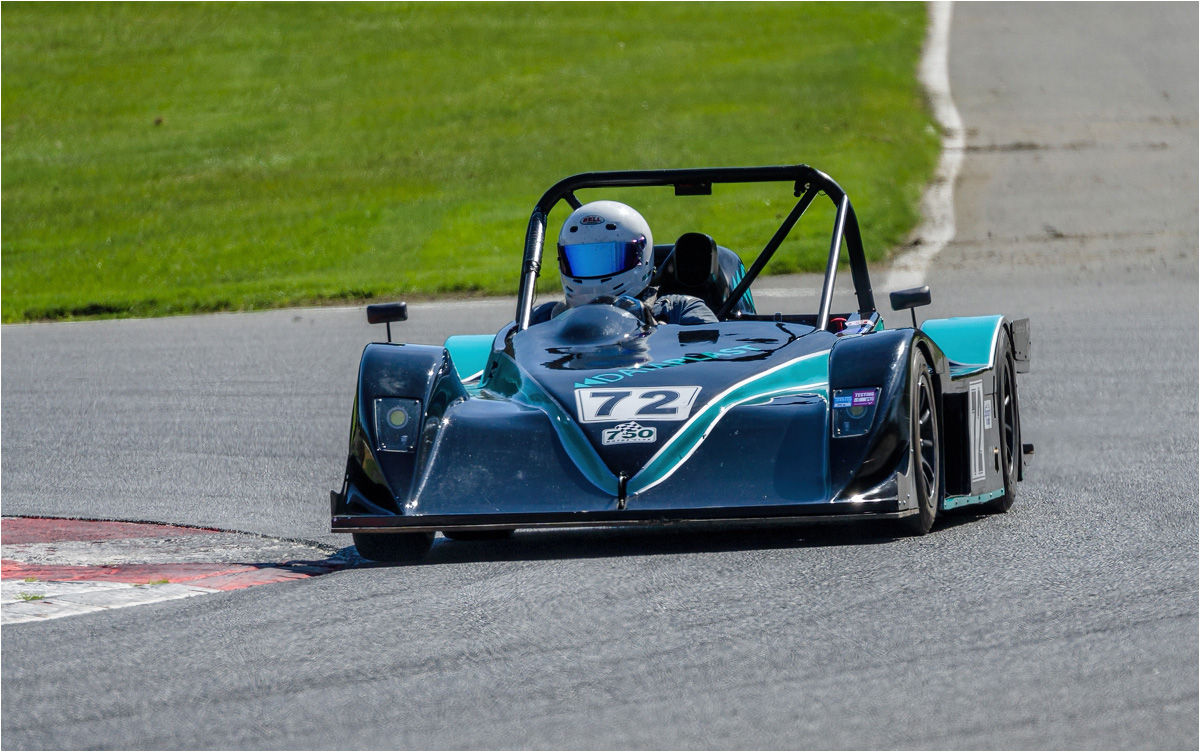 Time for an automobile, and a truck... don't remember which town this was, alas.

80 year anniversary. Sadly it seems that what I call populist fascism is rearing once more its ugly head.

A classic beauty in the wild (Knokke)

No need to "obscure" the license plate 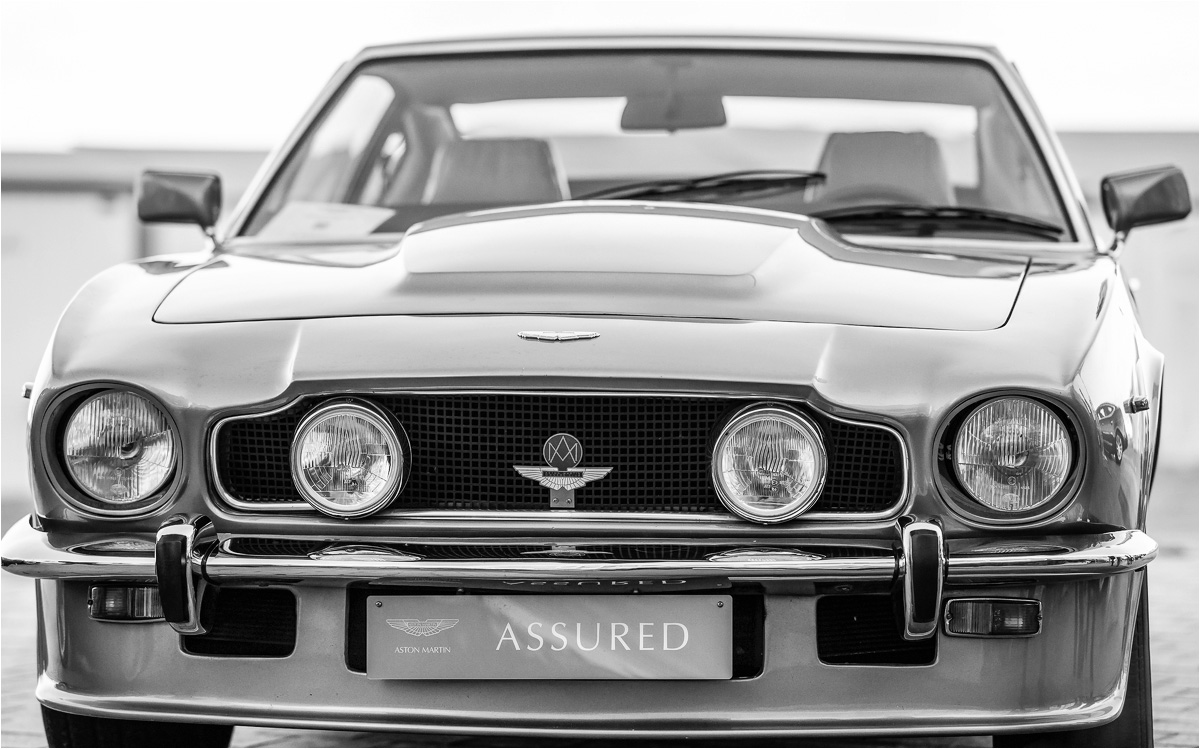