Spb, was that TTL with the XT2N or just sync? I've not been able to get TTL to work with the Godox and the XIDii or 907x.

glennedens said:
Spb, was that TTL with the XT2N or just sync? I've not been able to get TTL to work with the Godox and the XIDii or 907x. 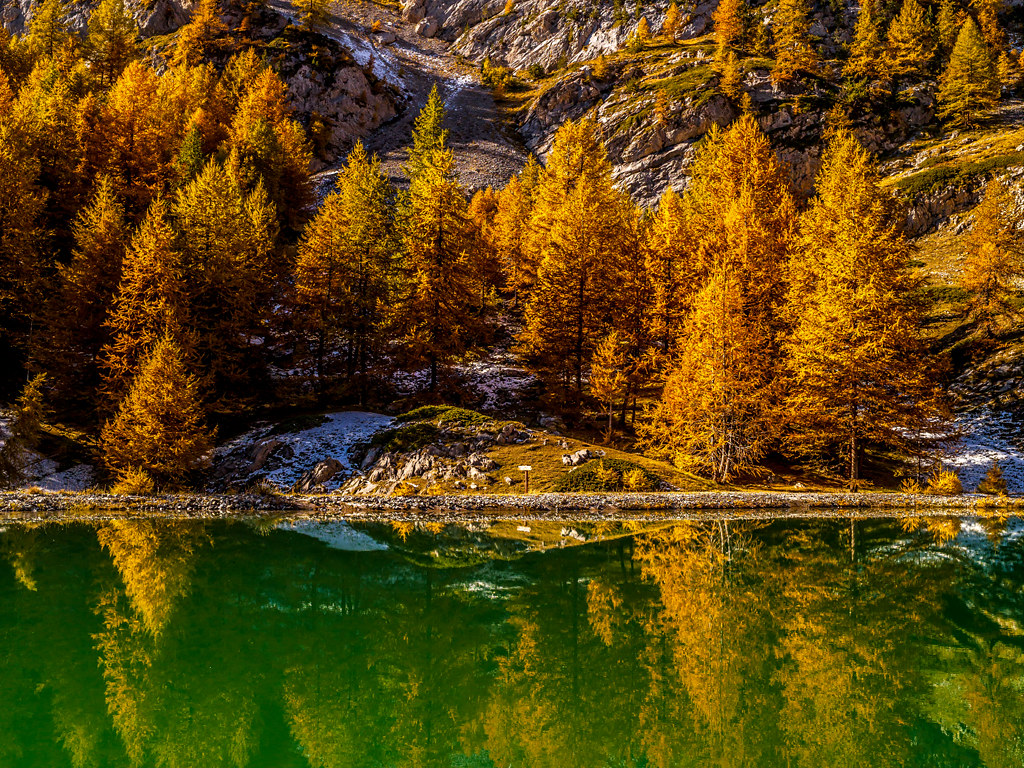 spb said:
A touch, just a smidgen more light might give it the zap you search in my opinion.
Click to expand...

Thank you for your input
I had some thought about what to do with this photo.
I did try to add some more light but it lost some contrast then.
So I have put it in the queue for photos that I will go back to in the future for some deeper analysis.
It is easy to do too much with this photo.

Color in our neck of the woods is virtually non-existent. Thanks everybody for sharing!
C

It's a reflector type telescope which creates the characteristic diffraction spikes around bright stars.
C

Continuing with my recent theme here's another astrophoto using the IQ4150 back. I'm really pushing the limits of the scope's image circle and have to do a fair amount of manual dodging and burning to correct for vignetting. Processed in Capture One and stacked in Photoshop.

This is the Horsehead Nebula and Flame Nebula surrounding the left-most star in Orion's belt.

Ironically the telescope itself is about the least expensive part of the setup, it's a SkyWatcher Quattro 8 inch f/3.9 reflector telescope that I bought new for around $600 two years ago.

. This is at Caribou Ranch Open Space near where I live in Denver, CO US. It's closest to a small town called Nederland. The ranch itself is famous for having been a recording studio until it burned down some years back. Elton John and a few other artists all recorded there. The landscape there is quite lovely.
Last edited: Oct 18, 2020

Craig, yes I was just having fun with your typo - beautiful work. Kind regards, Glenn


Craig Stocks said:
It's a reflector type telescope which creates the characteristic diffraction spikes around bright stars.
Click to expand...

Another image from this clear and moonless night... 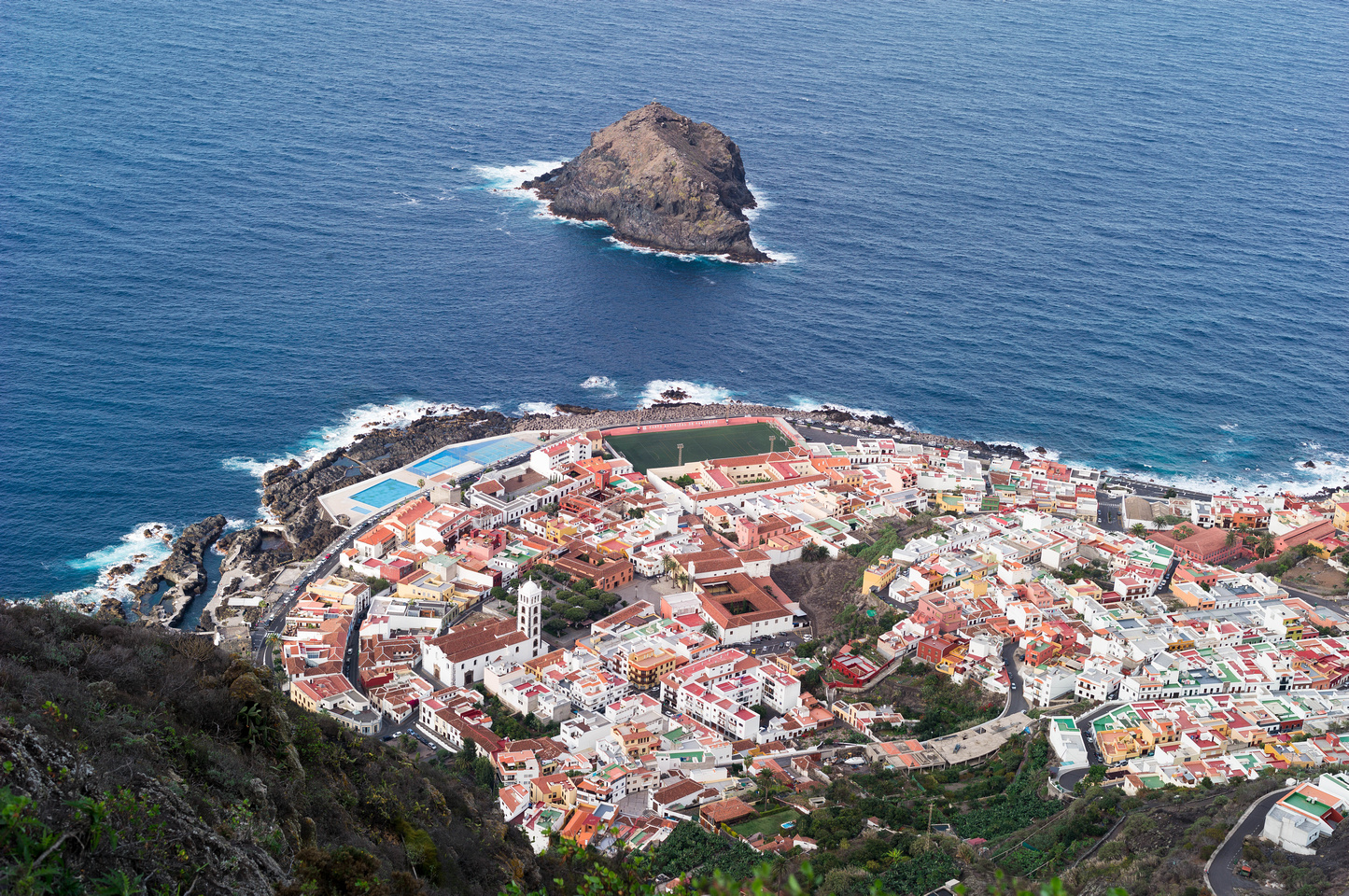 Another image from this clear and moonless night...

This looks crazy cool. Did you print it?

dj may said:
I have now received my own S3 camera and have started using it.
Click to expand...

Photon42 said:
This looks crazy cool. Did you print it?
Click to expand...

Thanks! And yes, as a matter of fact I just printed it and I'm pretty happy with the result!

North Head is a key point in Sydney - sitting at the entrance to the Harbour, it adjoins the famous suburb of Manly, it houses "Q Station" (which had been the quarantine facility when shiploads of people arrived with then-untreatable diseases) and also is home to a large area of bushland, rich in wildife such as the endangered bandicoot.

Following last summer's terrible bush fires, the drive for proper "hazard reduction burning" before the next hot season is strong. During such an operation on North Head, the fires got out of control and ran away from the fire service. Thankfully, things were salvaged before anything terrible could happen.

In these shots, you see the fire, with the buildings of Q Station in front of it.

P.S. Does anyone know how to embed files from Flickr directly into messages? I used to do this as a matter of course, but since the website redesign, I can't make it work. Ta!

Love the subtle transition into Autumn, and also gravitating towards the mess and thickets of the woods at the moment. Hampstead Heath, London UK.