rayyan said:
Thorkil, nowadays my travels are restricted. Just cannot make long journeys. The spirit is willing, the camera is more than capable..but the flesh has gone weaker...
Click to expand...

then the relief is that the mind is the most important (but I know...we have to struggle to try to keep the "house" in proper shape too) ..hope you will be able to use Venice, once in a while, as refugium..
best
thorkil


Thorkil said:
then the relief is that the mind is the most important (but I know...we have to struggle to try to keep the "house" in proper shape too) ..hope you will be able to use Venice, once in a while, as refugium..
best
thorkil
Click to expand...

rayyan said:
The spirit is willing, the camera is more than capable..but the flesh has gone weaker...
Click to expand...

But your mind and artistic eye are still A1 in my book!!!

When David Ortiz aka "BIG PAPI" announced during spring training that he would retire from the Boston Red Sox after this year, I bought Monster Seats in Fenway Park (on top of the left field wall) in order to document his last campaign. I had hoped to photograph him hitting a home run, and indeed the attached image is of him hitting one into the center field bleachers in the bottom of the 3rd inning. In addition to hitting this home run, he tripled to tie the game in the bottom of the 9th inning, and then won the game with a walk off hit in the bottom of the 12th inning.
I just wish that he didn't wear those reflective sun glasses which diminish the appearance of the image
Stanley


Jack said:
But your mind and artistic eye are still A1 in my book!!!
Click to expand...

Been meaning to get my camera out to my other hobby - USPSA shooting. Normally they run mid day. Now they have late afternoon matches and the light is much better. 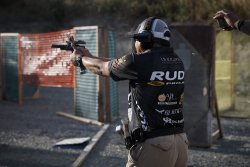 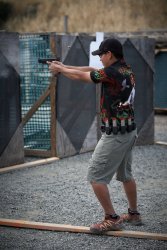 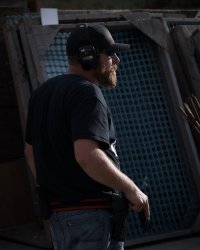 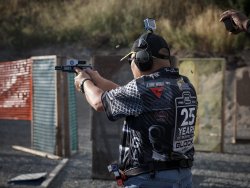 Thanks for the "Likes" for this and other images I've posted. I do appreciate it very much.
Mr.Gale


Mr.Gale said:
Another Dogwood from the same trip. 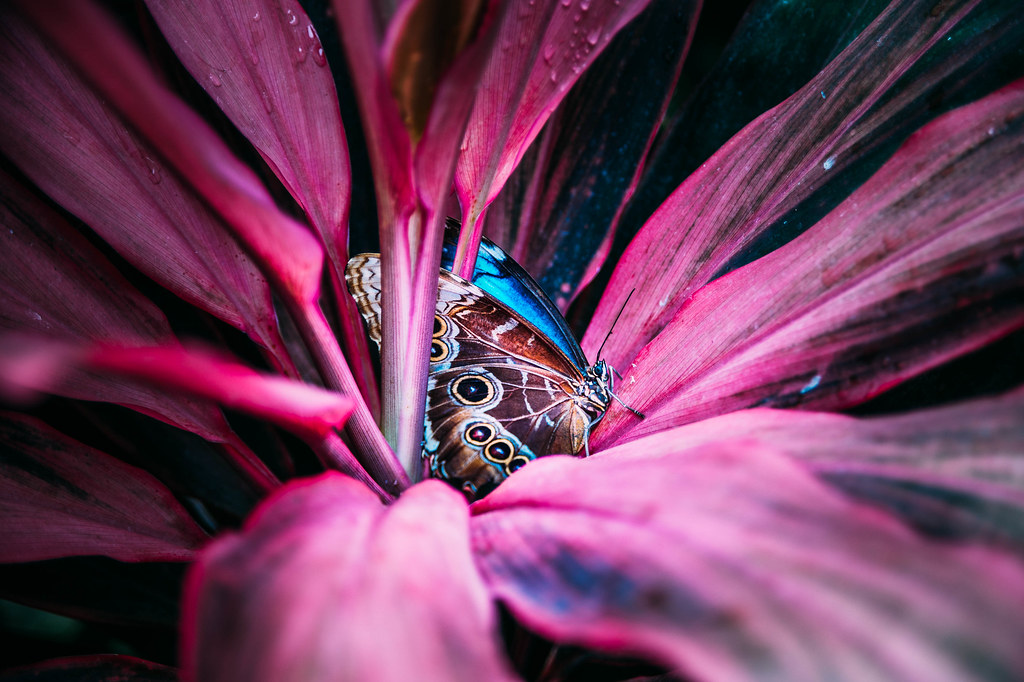 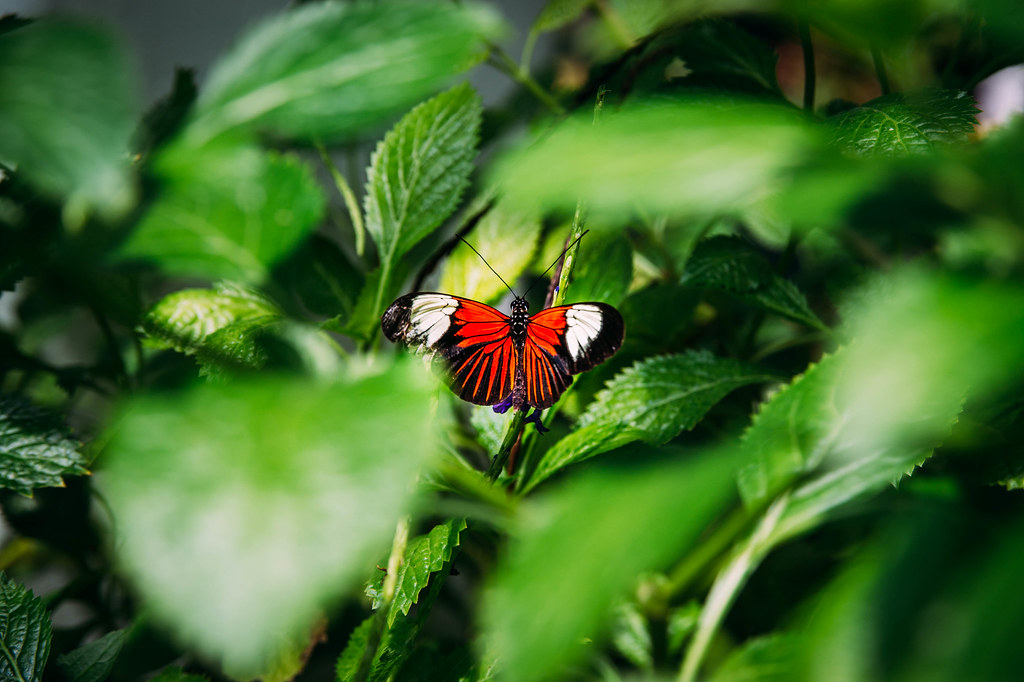 routlaw said:
Haven't been posting images in quite some time, but just returned from a field trip in southwestern Utah, thought I would share a few. Thanks for looking.

the pictographs are really stellar, what is the story behind those?

Good to see some of your amazing stuff

viablex1 said:
the pictographs are really stellar, what is the story behind those?

Good to see some of your amazing stuff
Click to expand...

Thanks Matt, and to all the others also for their likes. Much Appreciated!!

Regarding the rock art, just for clarity the painted panels are referred to as pictographs that tend to date from around 2000 BC to 8000 BC and in this case are known as the Archaic Barrier style of painting. These people would have been nomadic hunter gatherers rather than farmers that came much later. The petroglyphs such as the Processional Panel represent what has been known as Anasazi but in recent years there has been a push to refer to them as Ancestral Puebloans. The Anasazi were farmers and of course hunters too thus the ruins and villages we associate with places like Mesa Verde, Chaco and other locations.

While discussing locations one archaeologist told us in his area which includes Cedar Mesa and Comb Ridge there are some 32,000 documented ruins and rock art sites but this only accounts for what they feel might be 10% of what exist. Understand this doesn't even include all of Utah especially the southwestern realm, then roughly multiply this number by 4 for each of the states that exist in the Four Corners region where this culture existed to understand how extensive these sites might be. I wouldn't know how to calculate the population base that could have fostered this much art work and ruins but surely it had to be quite large. And still to this very day heated debates exist with scholars about who they were let alone what happened to them. All we know is the area was completely abandoned by 1300 AD never to return.

Two of these were around the Comb Ridge area while the Barrier Style pictograph is located in a very remote area of Canyonlands National Park known as Horseshoe Canyon. You have to go deep for these. Been meaning to post more just had lots of distractions. Due to molestation and vandalism over the years that continues to this very day, often its very difficult to find some of these places. The Owl and the Big Man panel that I posted a week or so ago in the PAW category was one of the very few completely pristine panels we have found. While not the most prolific panel the craftsmanship and detail of what exist is extraordinary.
http://www.getdpi.com/forum/artful-...g-nsfw/56185-paw-picture-week-have-fun-3.html

The FB link below also has a shared album photographs from this project. 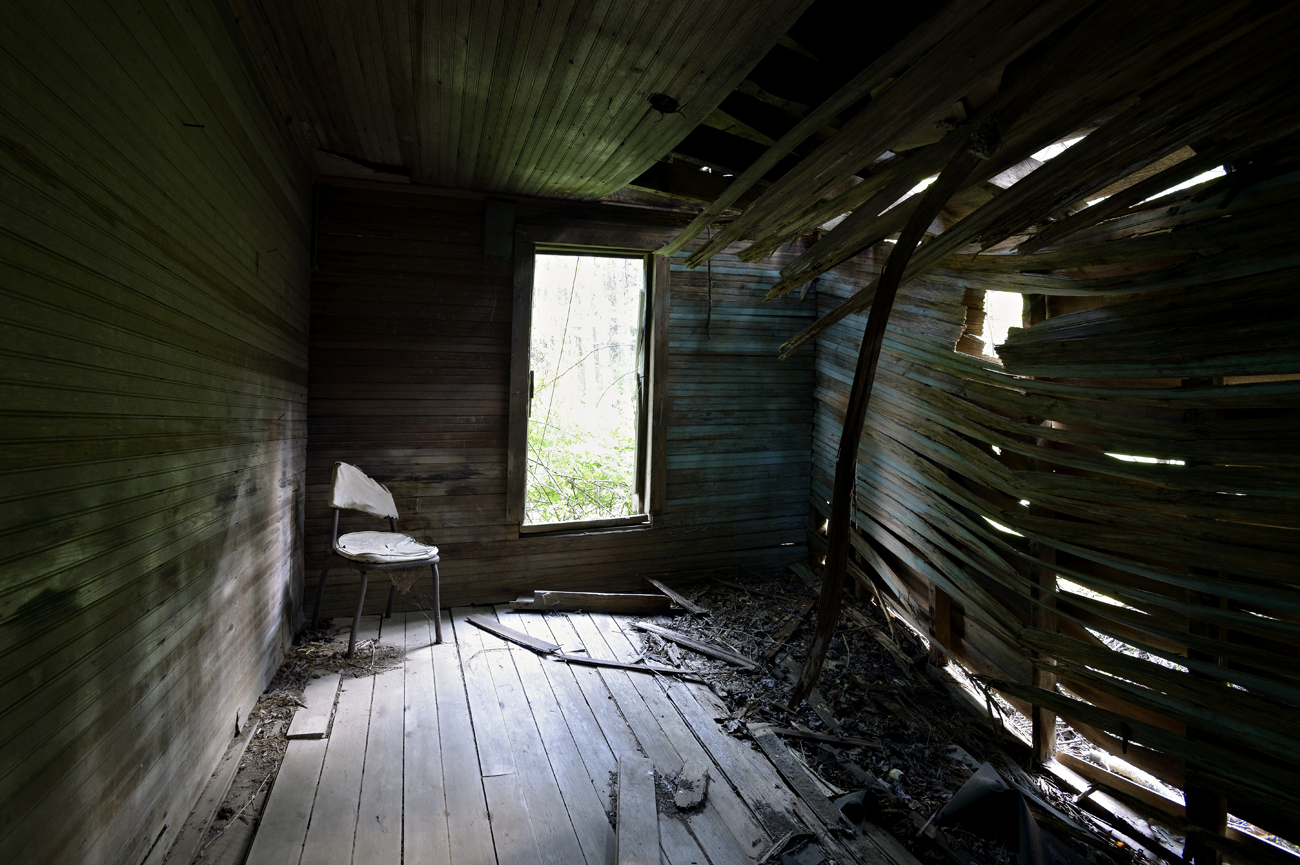 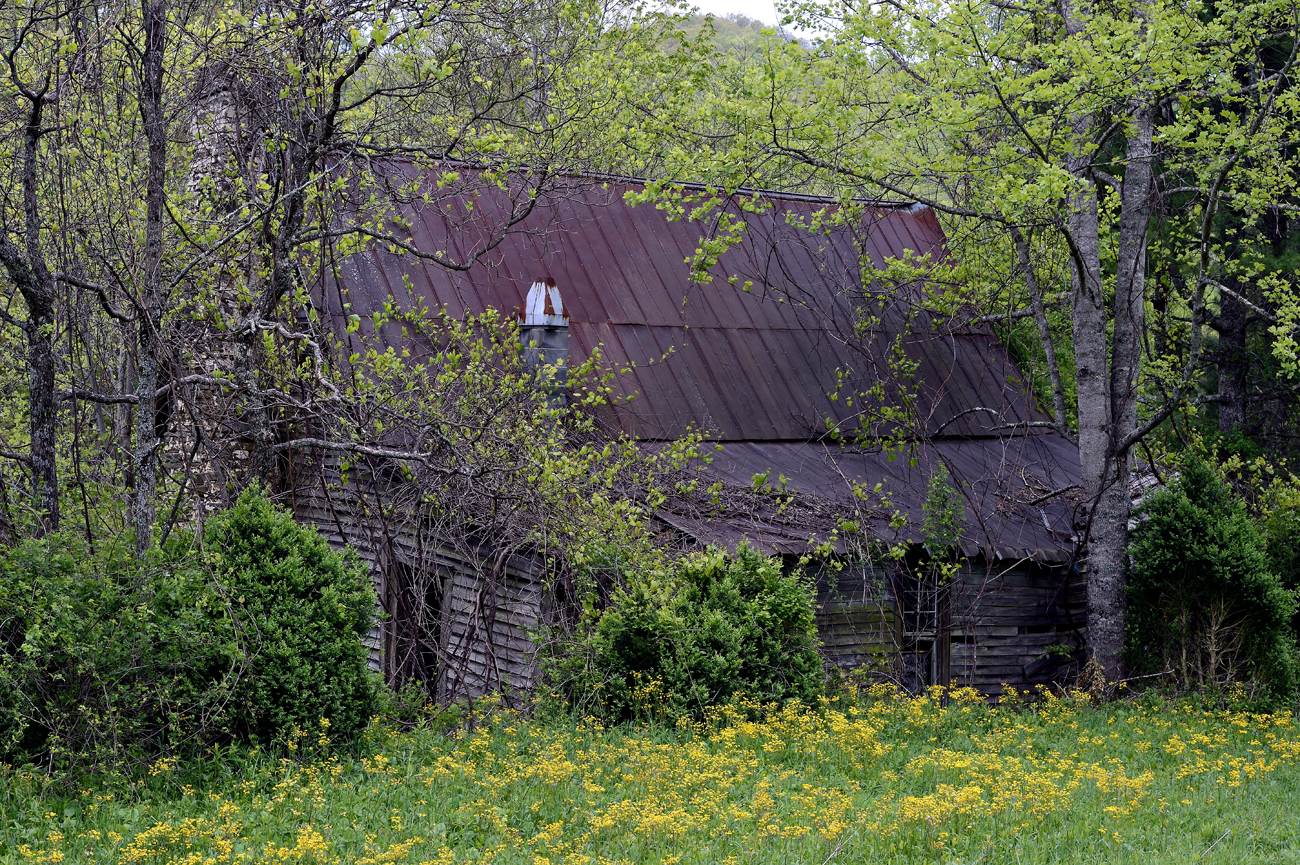 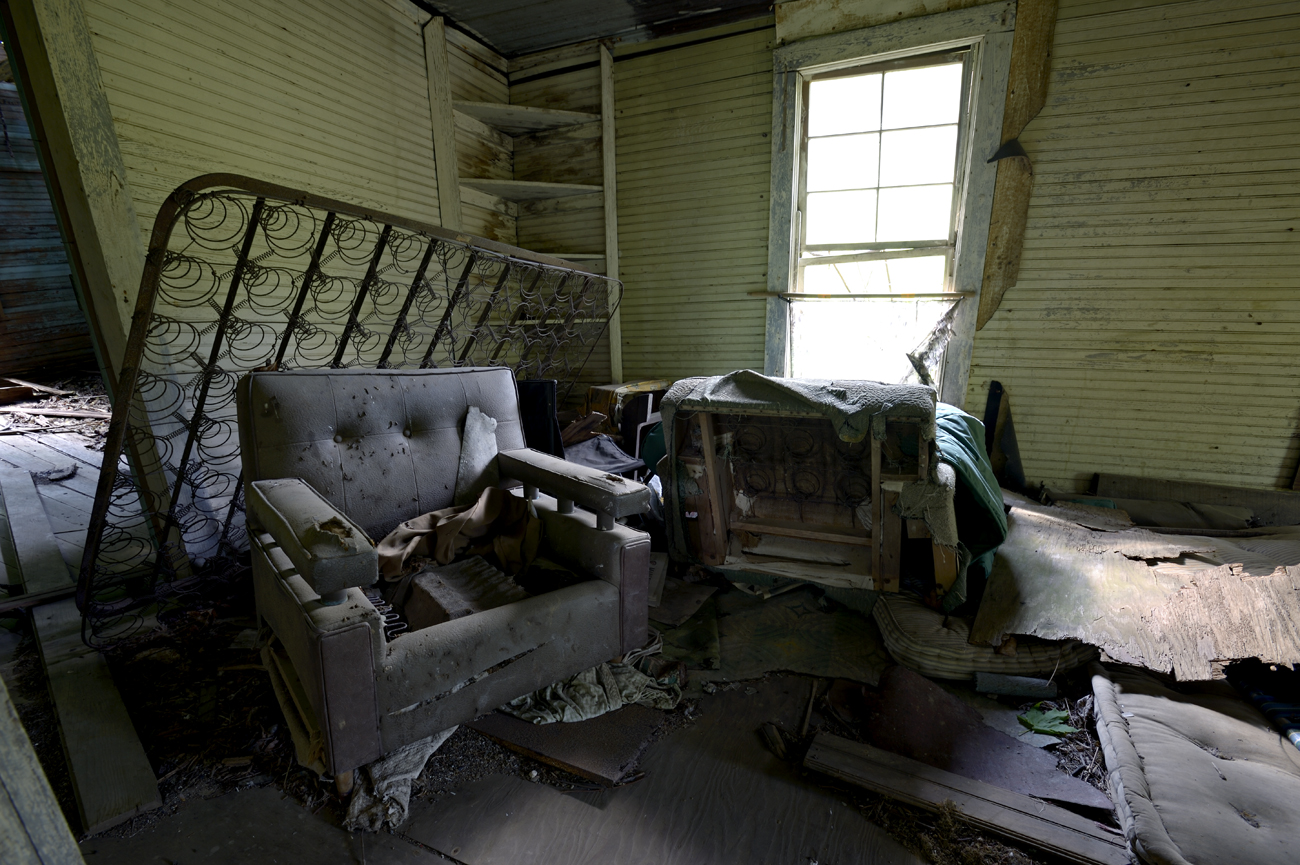 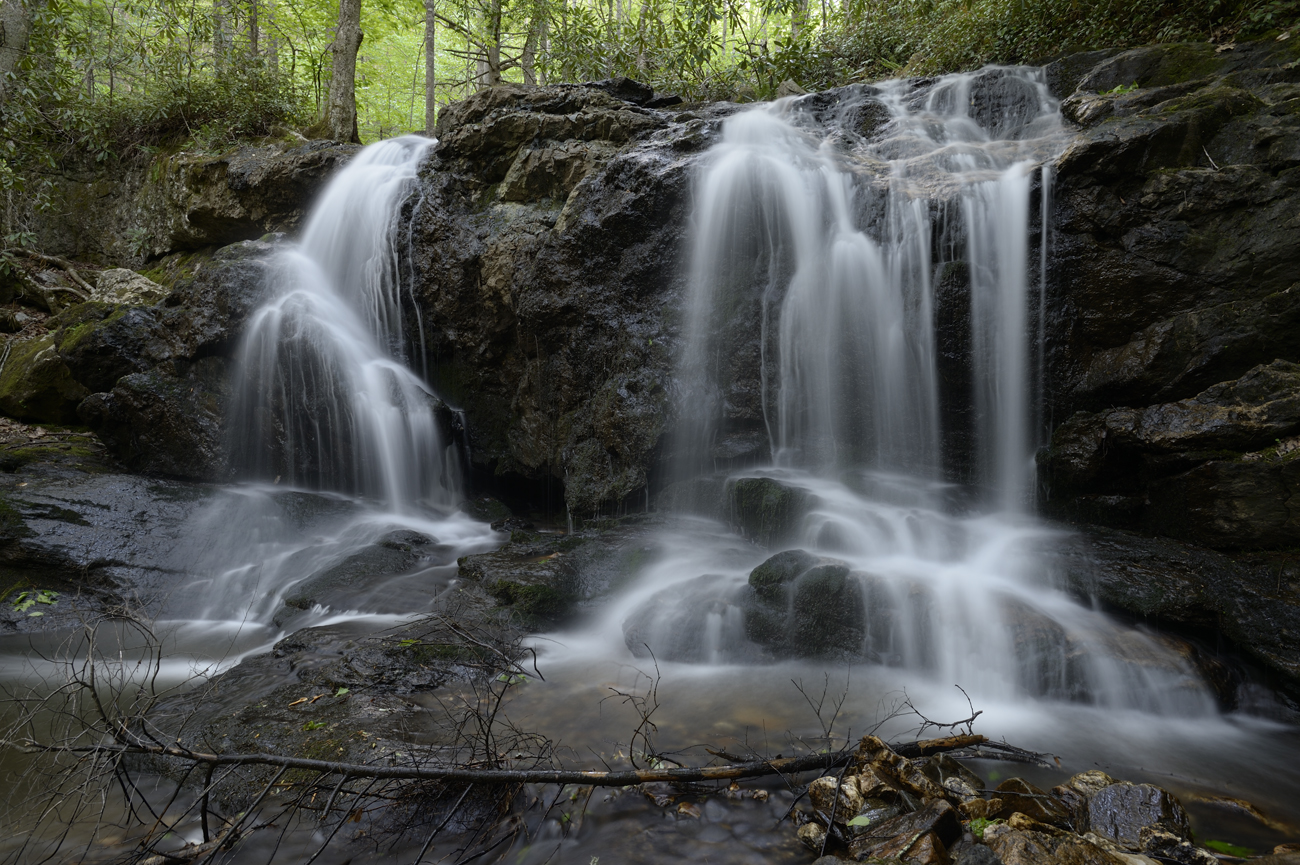 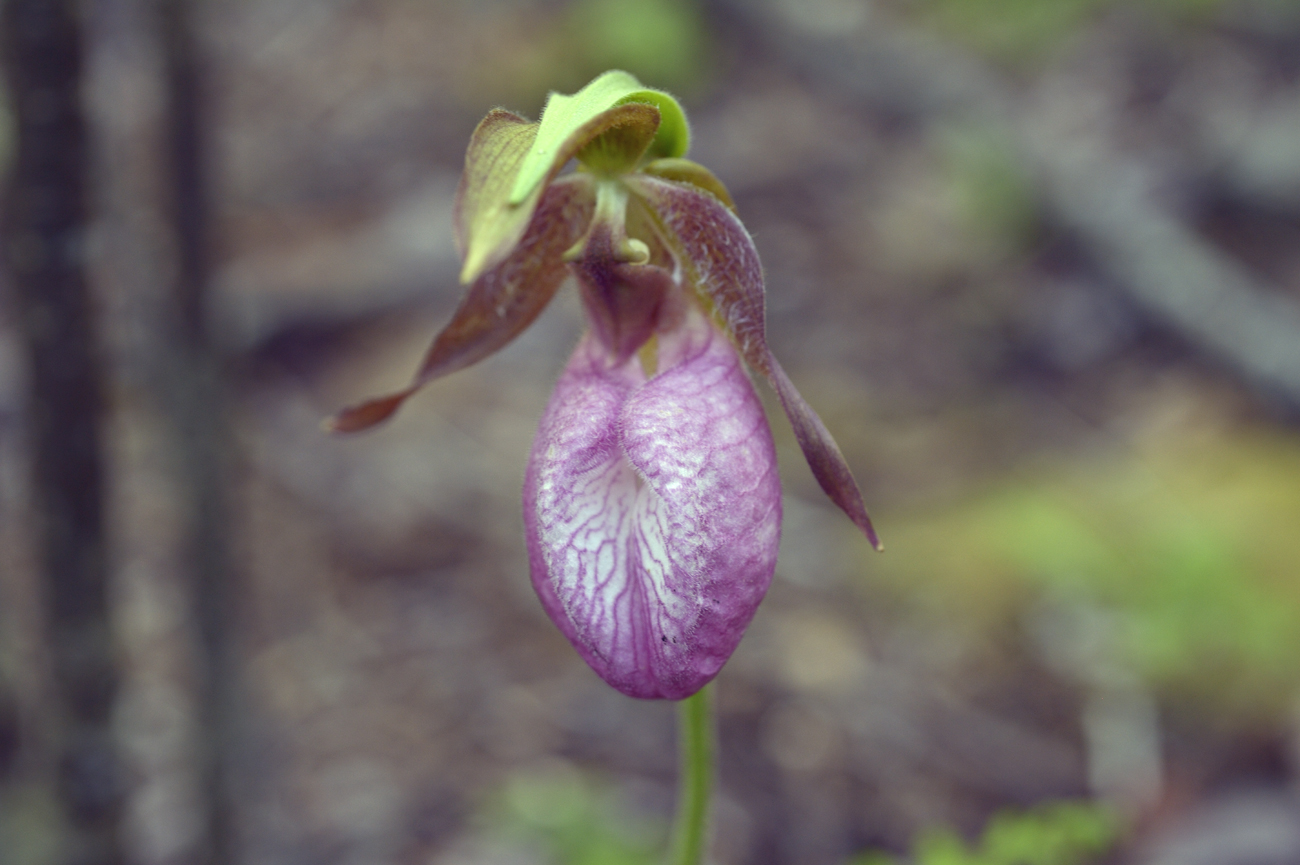 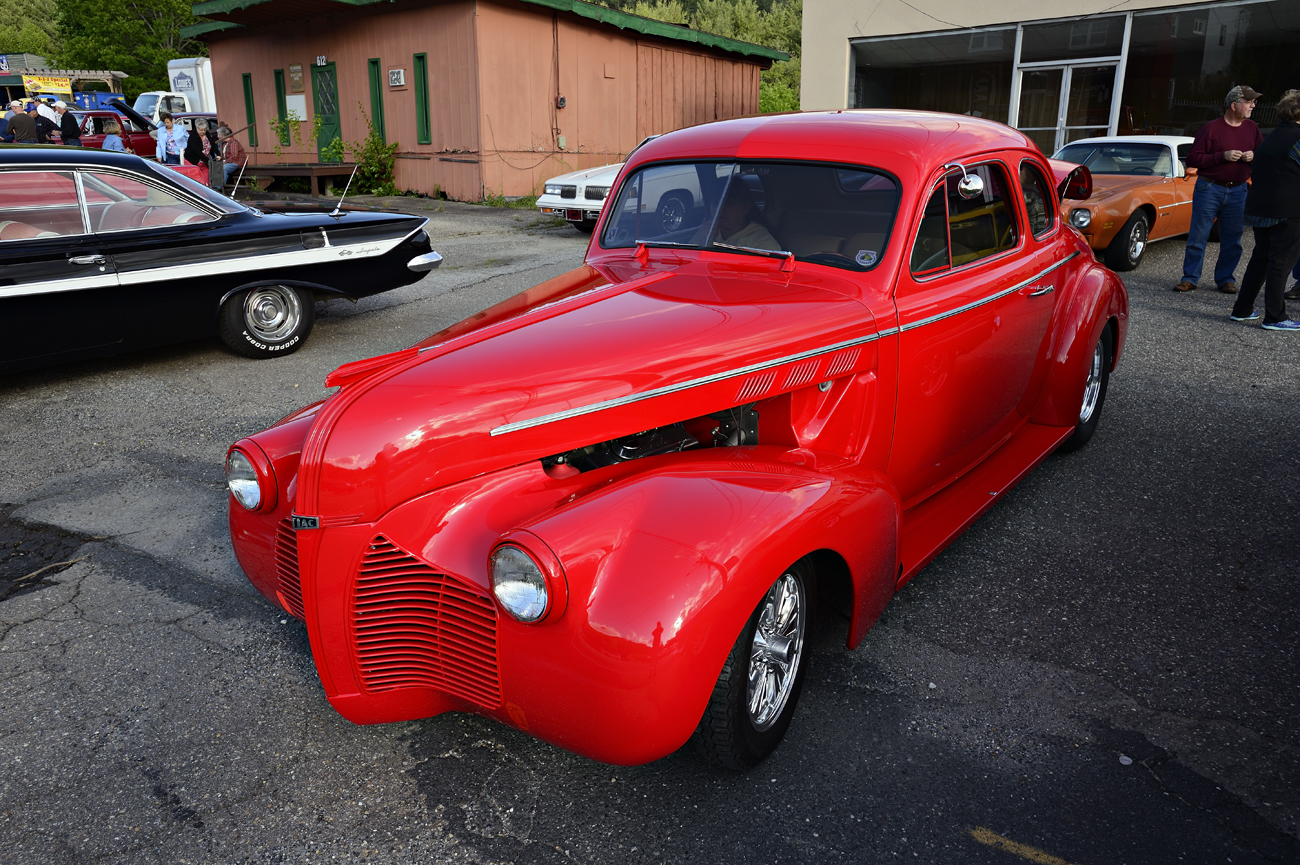