Let's revive this thread. I just recently had these two negatives drum scanned. The level of detail is quite amazing, and sort of hurt my ego. I thought I had nailed focus on these, but some areas are out of focus on both of them. Suffice to say, if I'm going back to 8x10, I'll be using f/45-64. They're both Ilford Delta 100 8x10, rated at EI 50 and with n-2 development.

The first image is from San Martino Di Castrozza, Italy. Shot right after sunrise in June 2014, I quite distinctly remember using a red filter to break through the haze and emphasize the mountains in the distance. I think I can be honest and say I would not have been able to print this image satisfactory in the darkroom.

The second image was made just outside of Hemsedal, Norway. This was captured in November of 2013. I used a yellow filter to make the sunlight hitting the mountain "glow". I would say I succeeded in that endeavor. 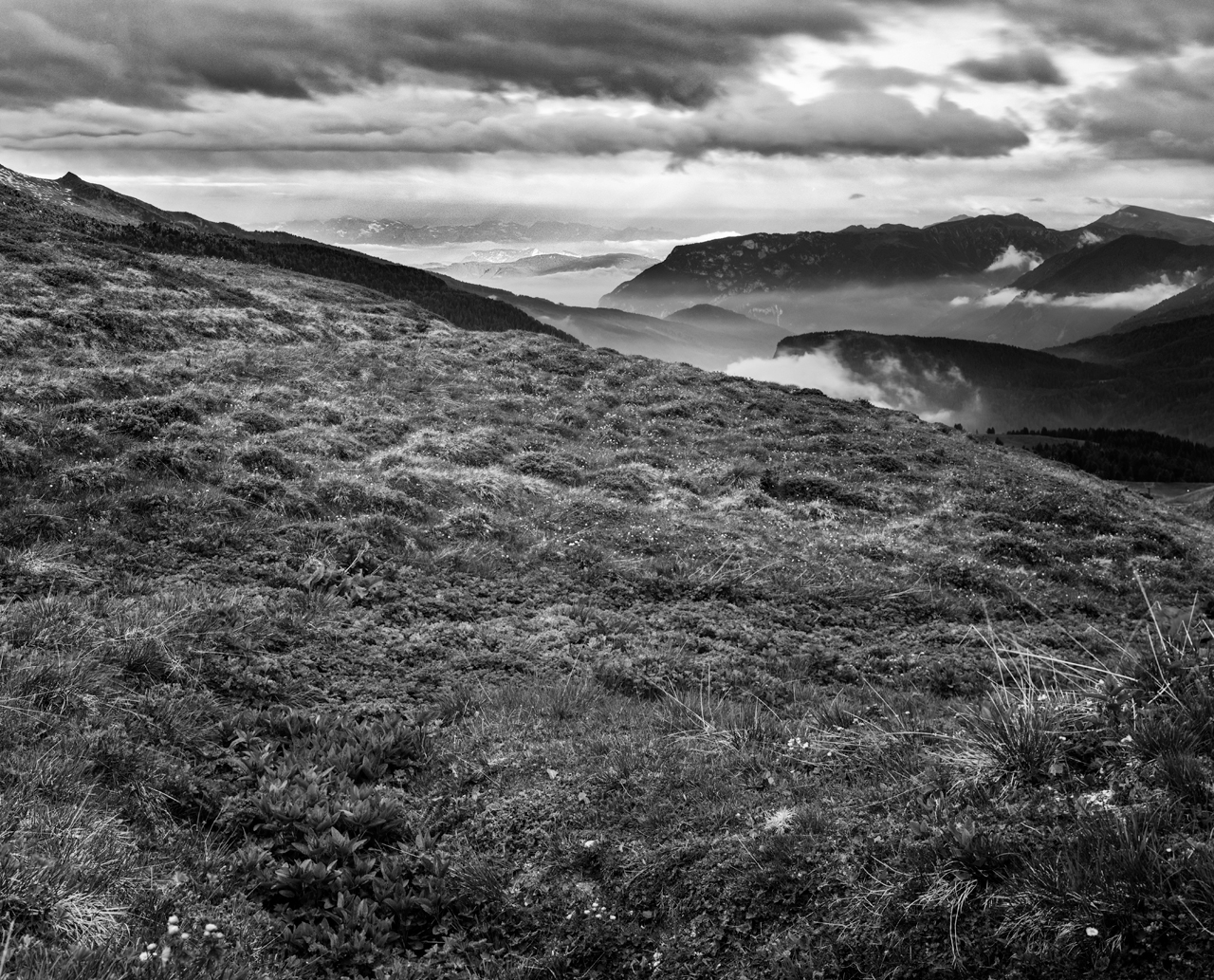 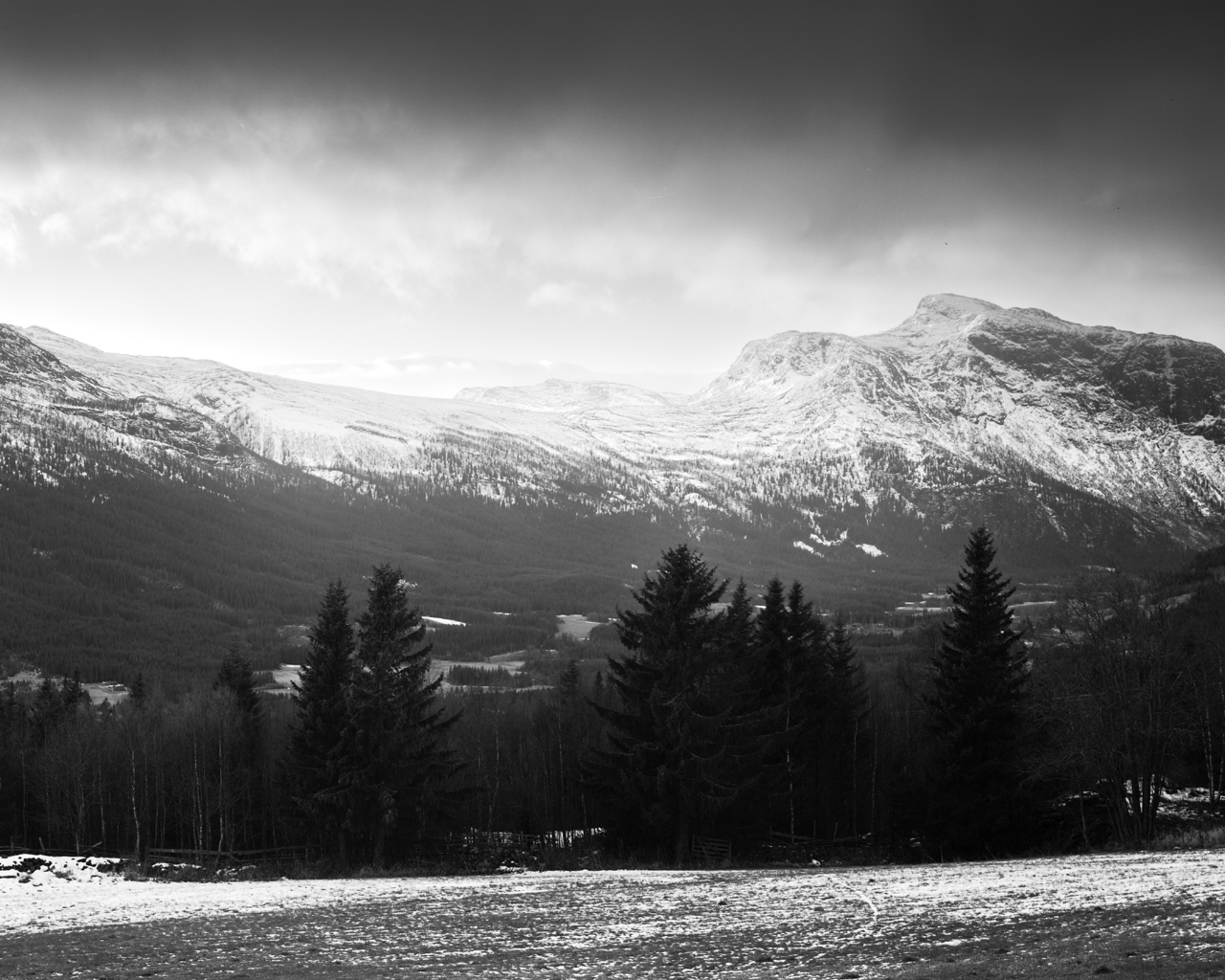 I shot boatloads of 4x5 and 8x10 in 2021. Here's a project of the Fantasy writer Ellen Kushner and her wife Delia Sherman 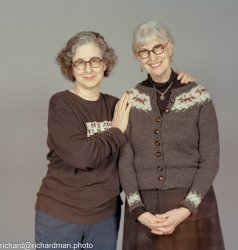 quite like the muted colors. What film stock did you use?


richardman said:
I shot boatloads of 4x5 and 8x10 in 2021. Here's a project of the Fantasy writer Ellen Kushner and her wife Delia Sherman

P. Chong said:
quite like the muted colors. What film stock did you use?
Click to expand...

Portra 160. There were some, um, "technical difficulty" with this session. Normally it's a bit less muted
A 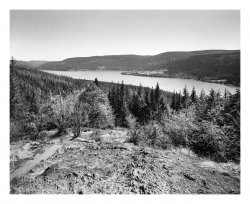