Progression of a Chive bulb
stanley

P. Chong said:
does the on lens IS on the Canon work with the GFX/Kipon?
Click to expand...

Yes, the lens OIS seems to work, but caused AF errors in several shots and sometimes would not allow AF at all. There is also heavy corner vignetting at focal lengths above 30mm and below 20mm in full frame mode. I used 35mm auto crop mode for the shots posted above.
Last edited: May 27, 2021

Contax C/Y 28/2.8 Distagon with Fotodiox C/Y-GFX dumb adapter Full frame mode and not too much vignetting. 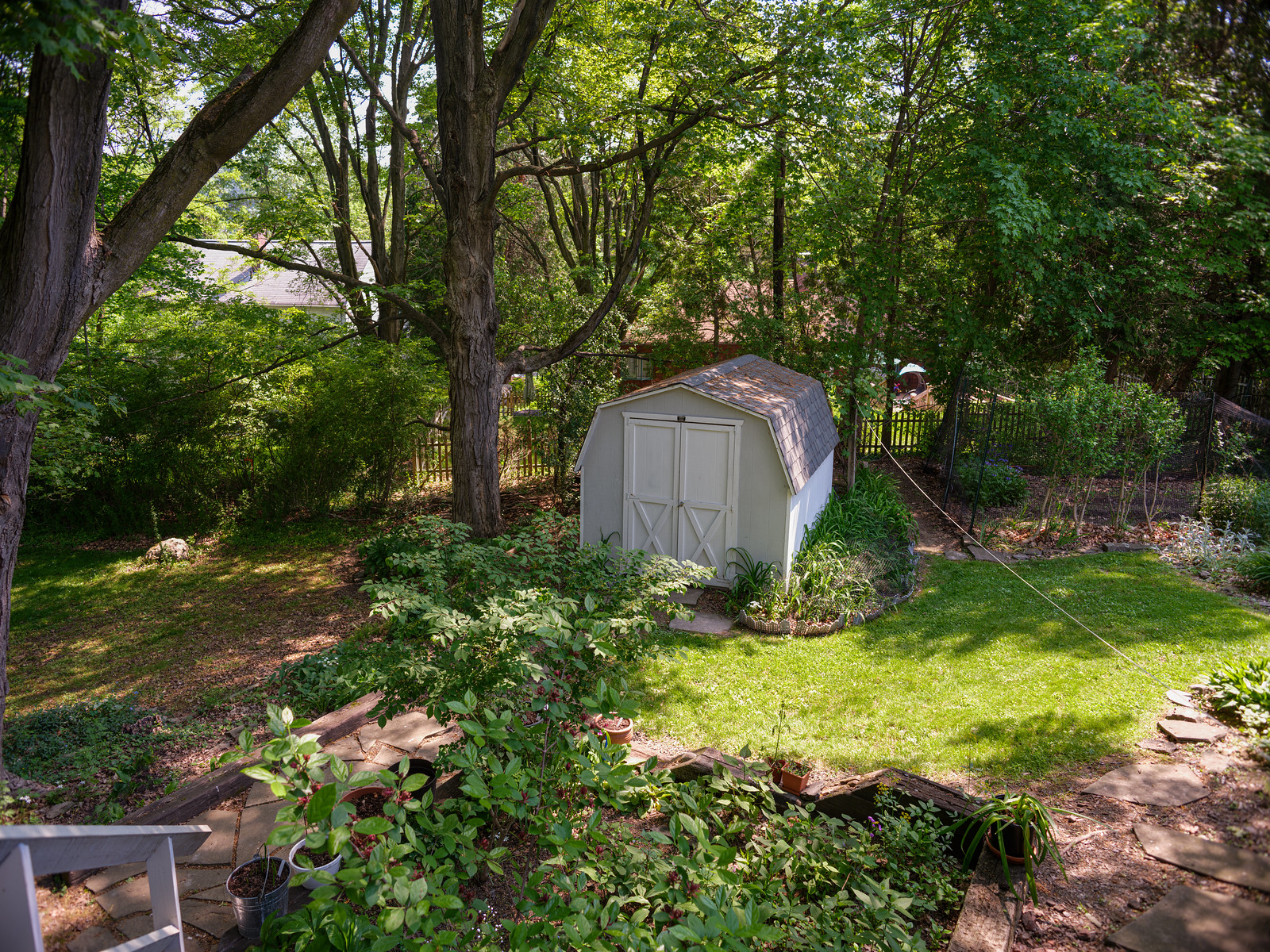 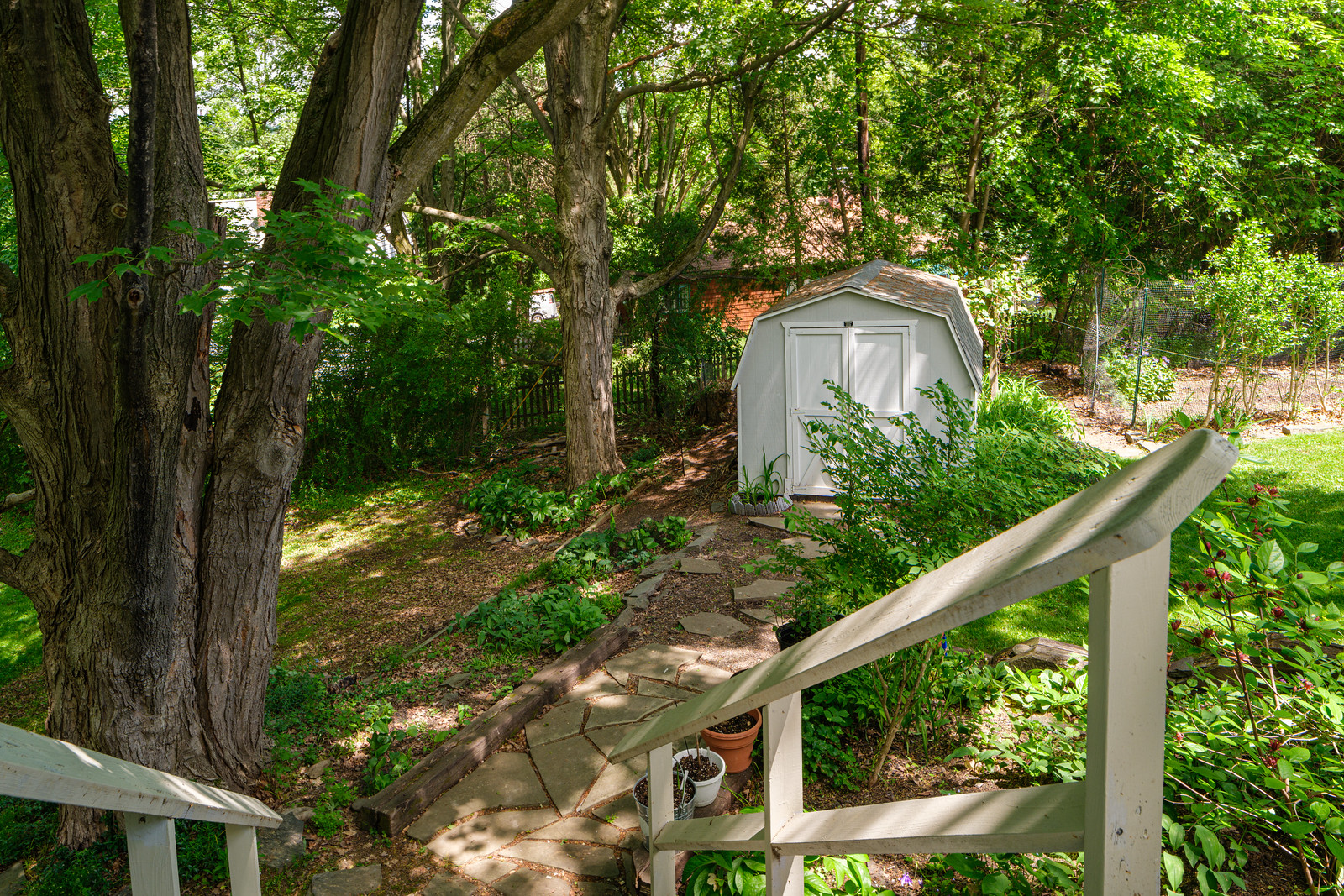 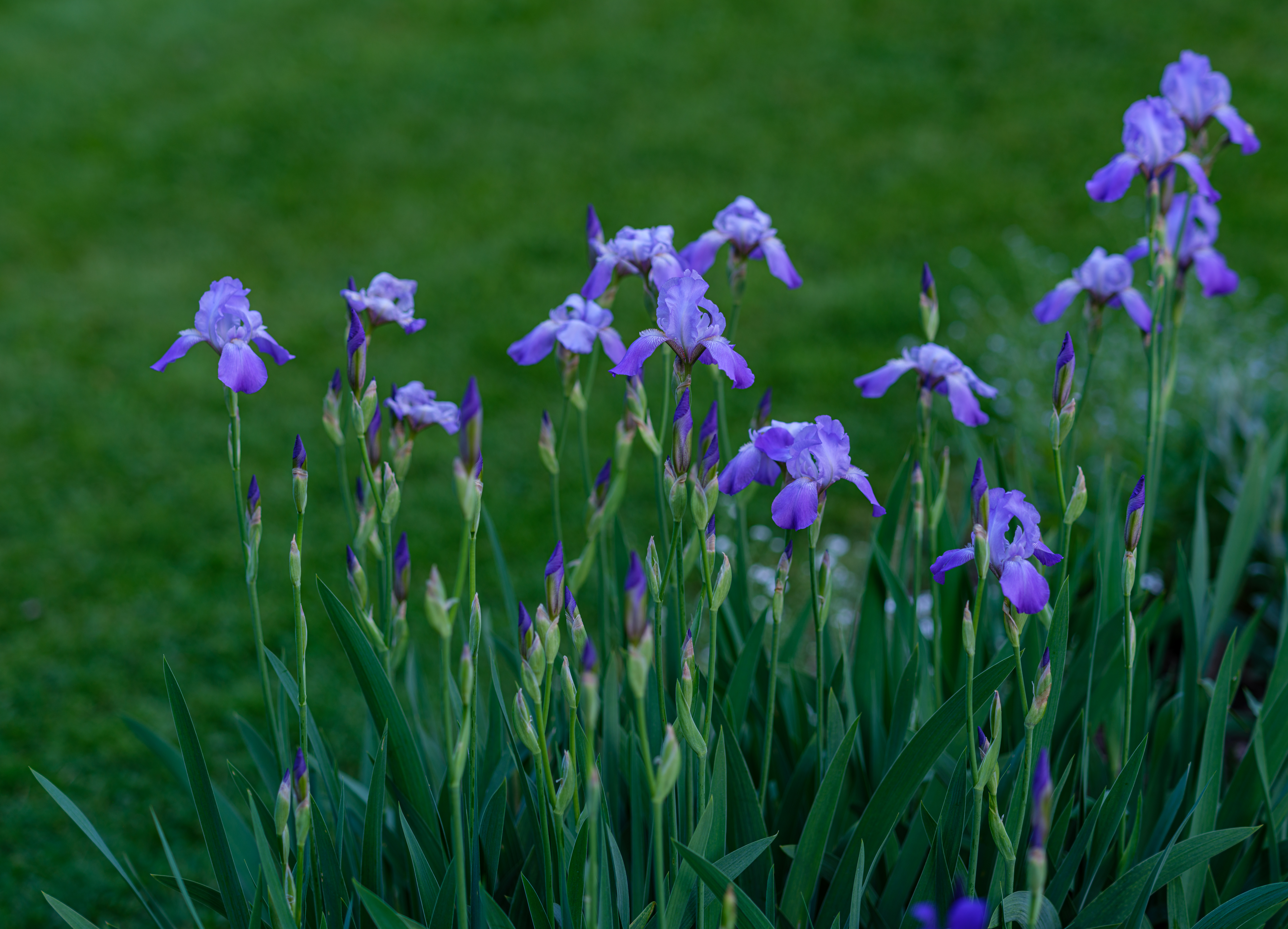 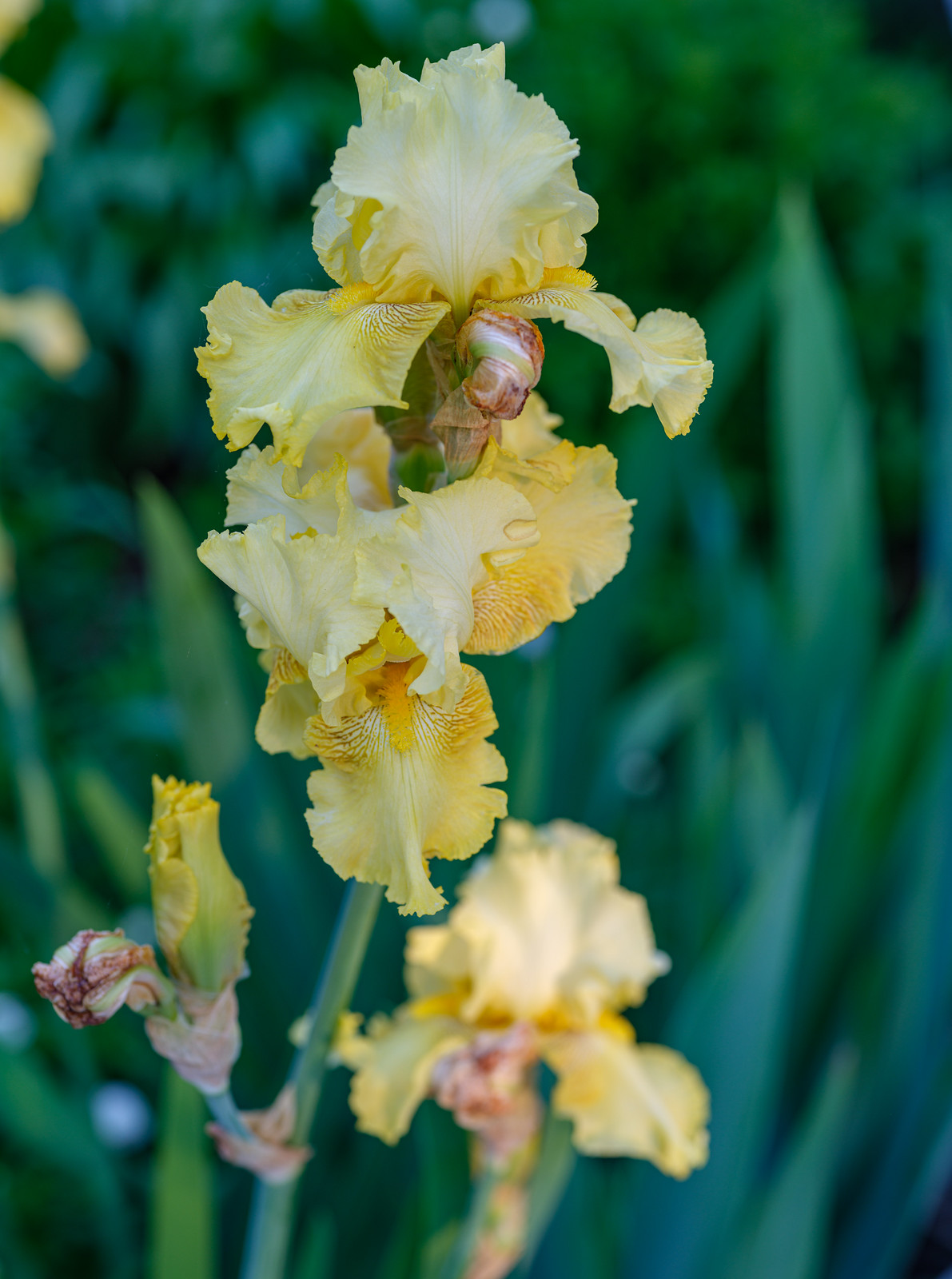 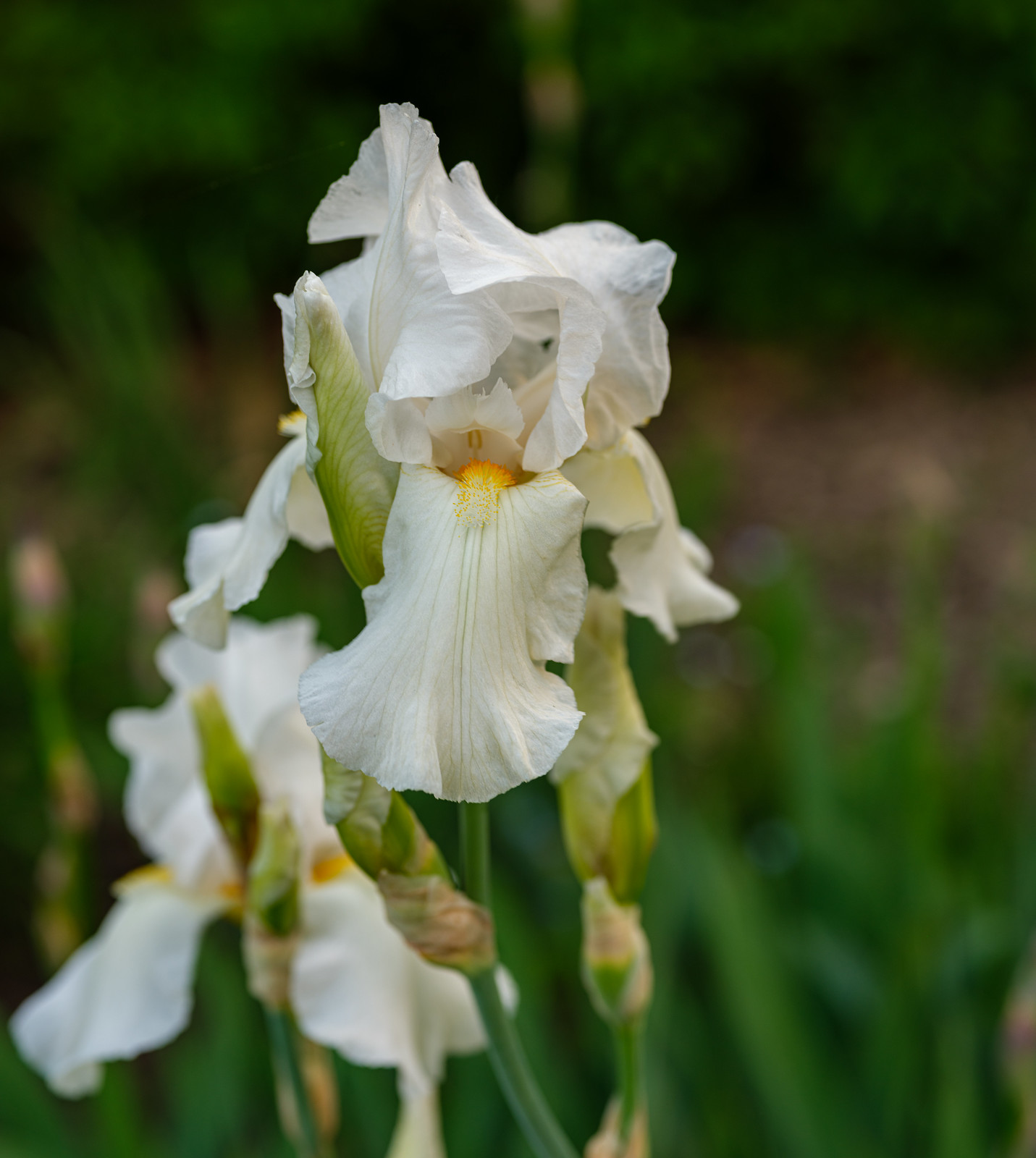 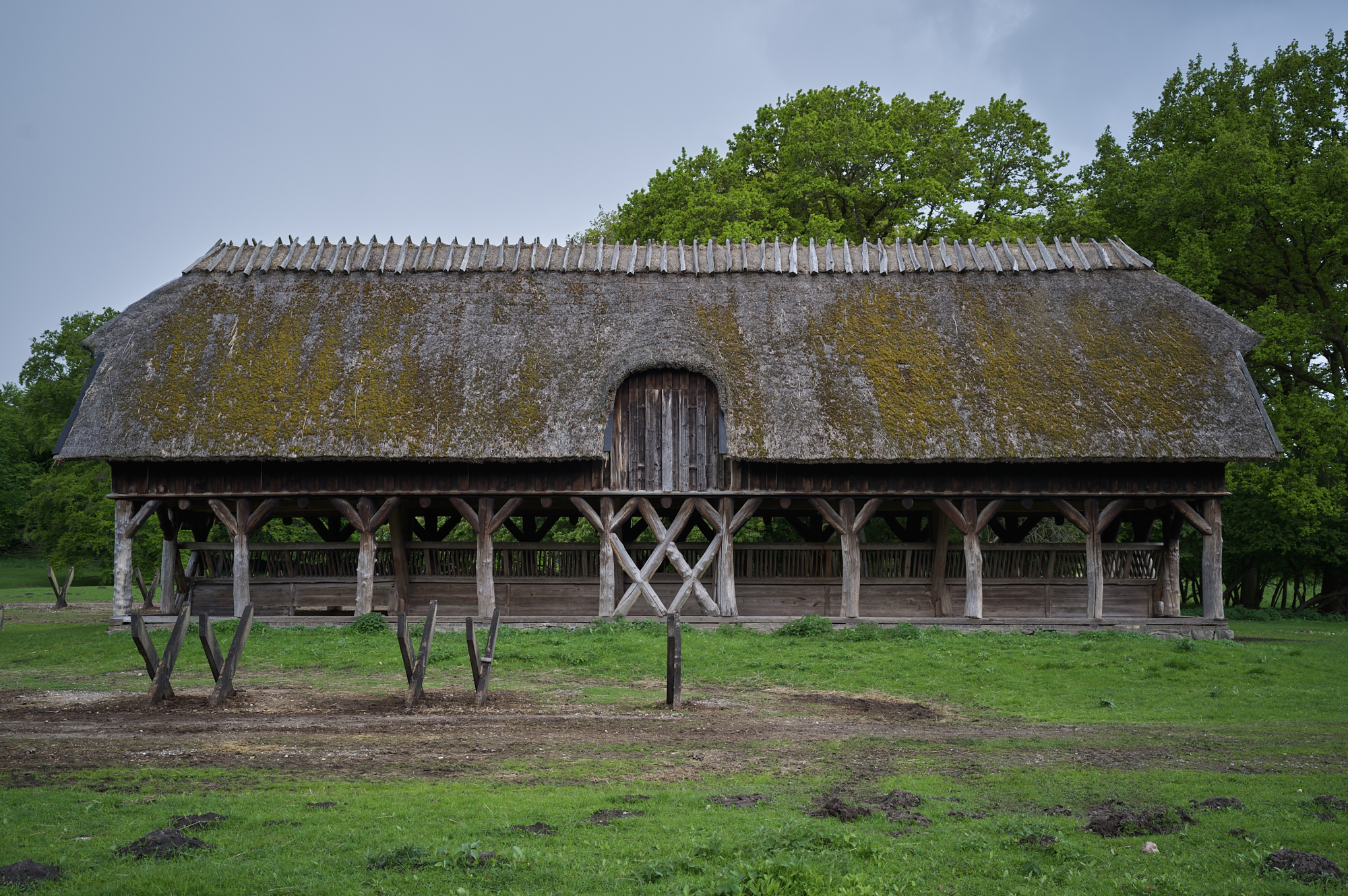 Today was a total washout so still haven't been out in the field with the new camera. A couple of handheld AF shots with the 80/1.7 wide open in low light, indoors and a shot through an open deck door in the rain. Click for full size. 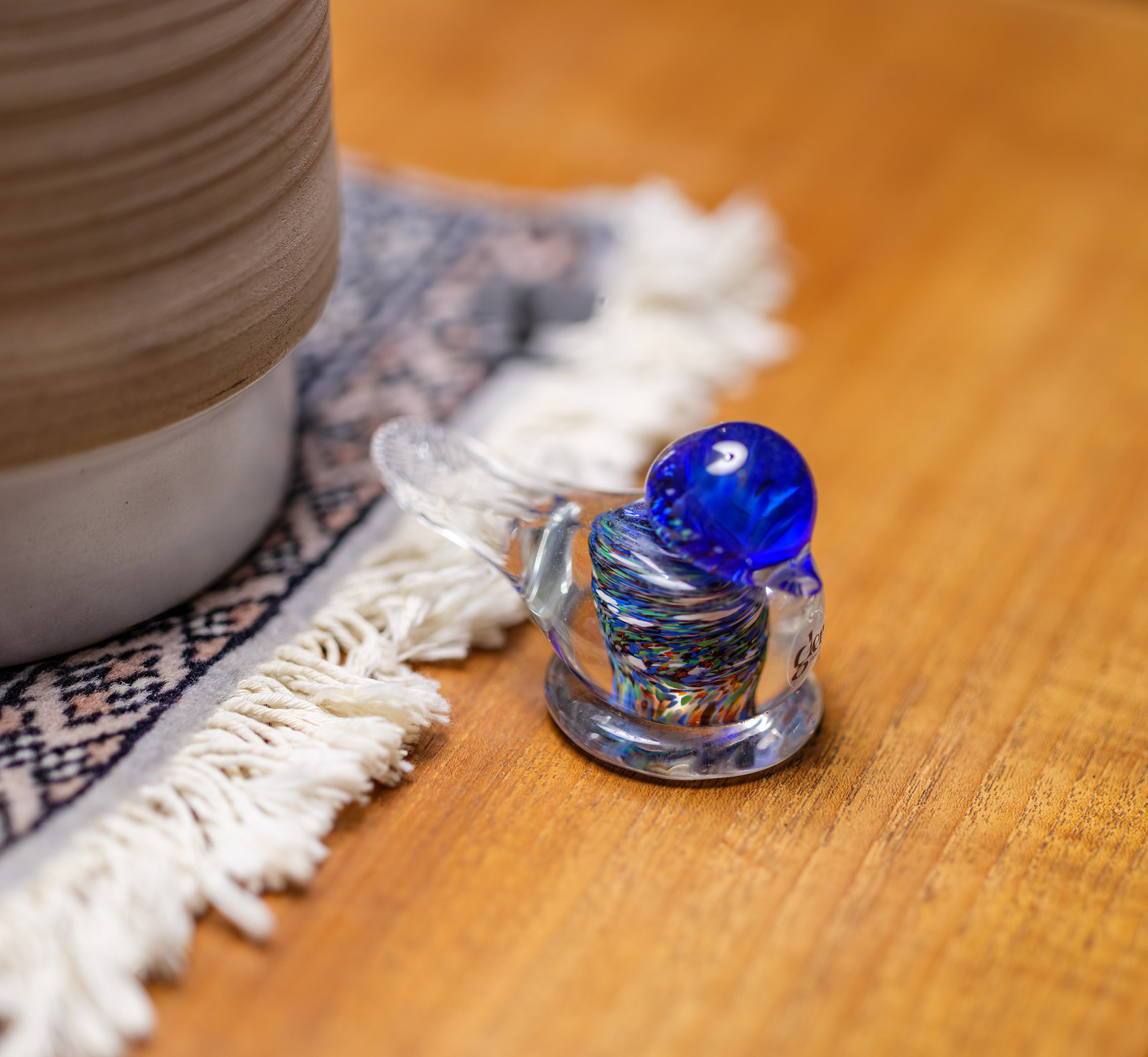 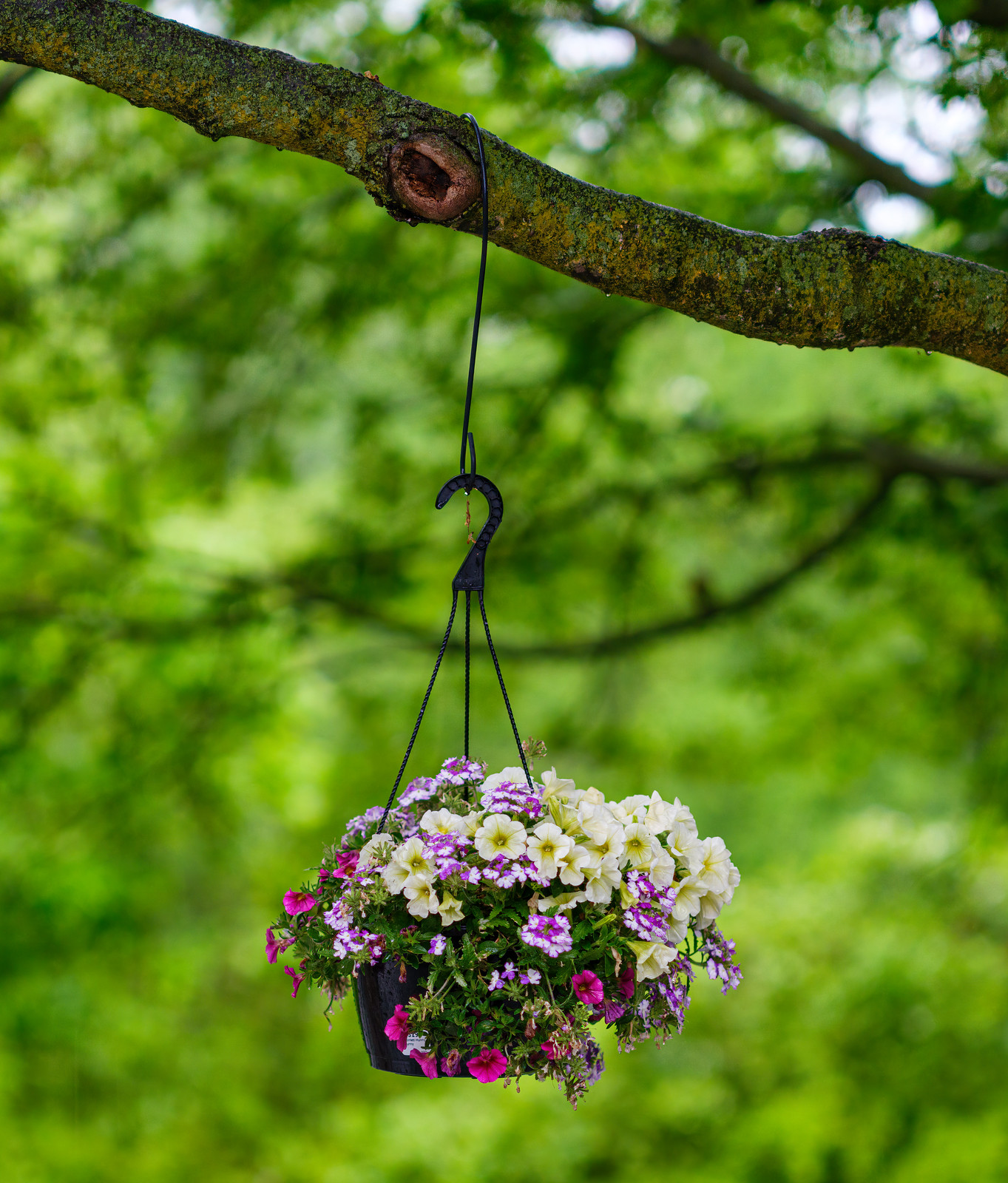 Put a 12 stop variable neutral density filter in front of my lens and then threw on a circular polarizer for good measure, and I got this

Thank you for the photo with that particular lens and converter. It’s absolutely incredibly sharp, even at 1/2 second exposure. I’ve been wanting to buy that combo for years but could never pull the trigger. Also photo examples are hard to come by, so it was nice to see your photo.
T 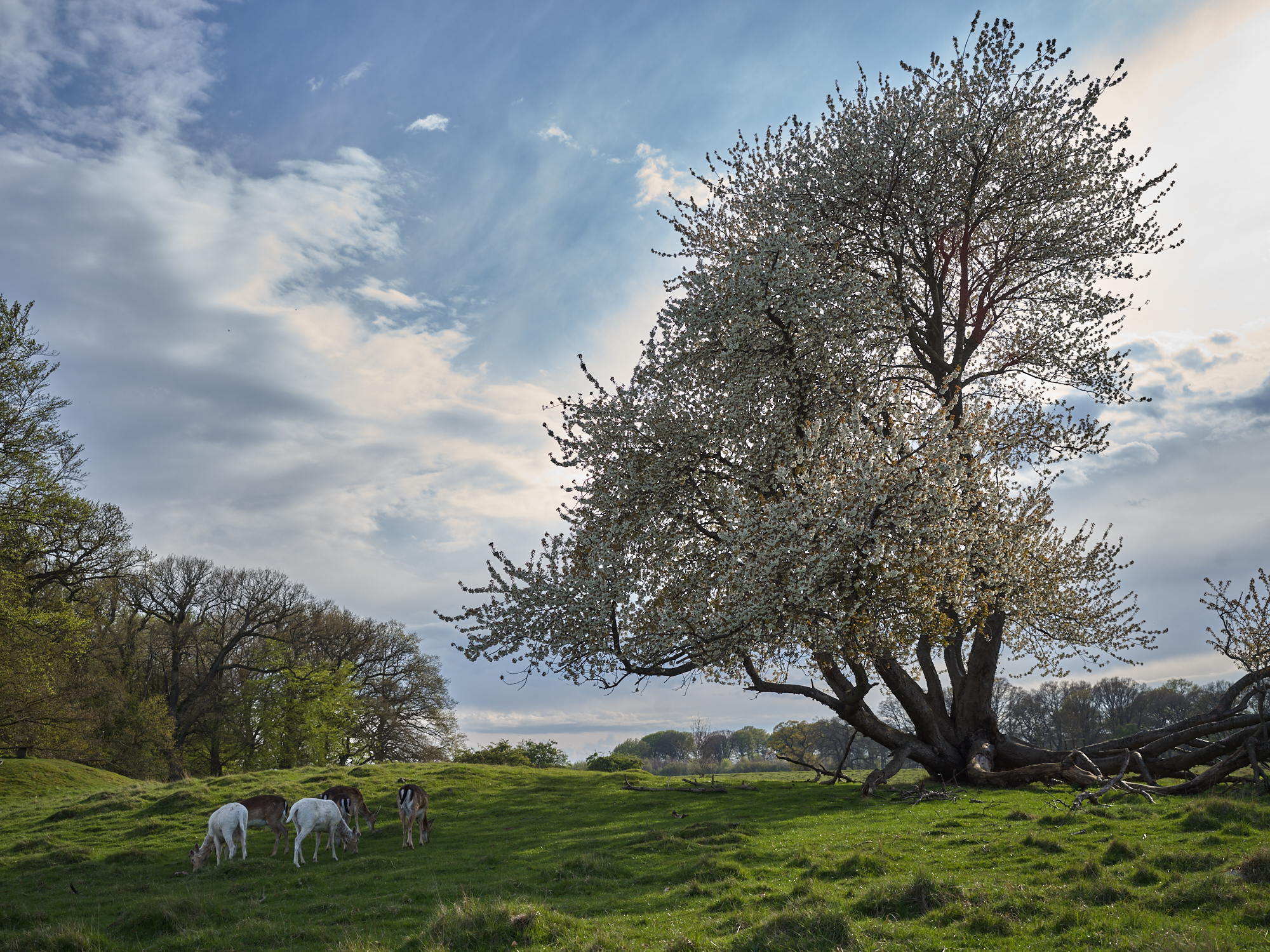 I actually almost had sellers remorse today at an open day at my dealer. there was the 907X with the elusive 'pancake lens'.... so I picked it up and it felt very nice until I was told they still have delays of at least a month to order that 'tiny' lens. Glad I moved back to Fujifilm and Black Magic Designs. Lovely image here though.
T

Beautiful structure, what is its function?

A brief, cold walkabout in intermittent drizzle near the old boathouse on the south end of Cayuga Lake. Boathouse is now undergoing major renovation and I will miss my old grunge motifs, but also pleased that improvements are finally underway after decades of procrastination.
Waterfowl pond between boathouse and Cayuga Lake. There were 5-6 birds perched on the dead tree and at least two appear to br barn swallows. Click for full size (50 MP).

Rear of boathouse with new decking and old bench removed. 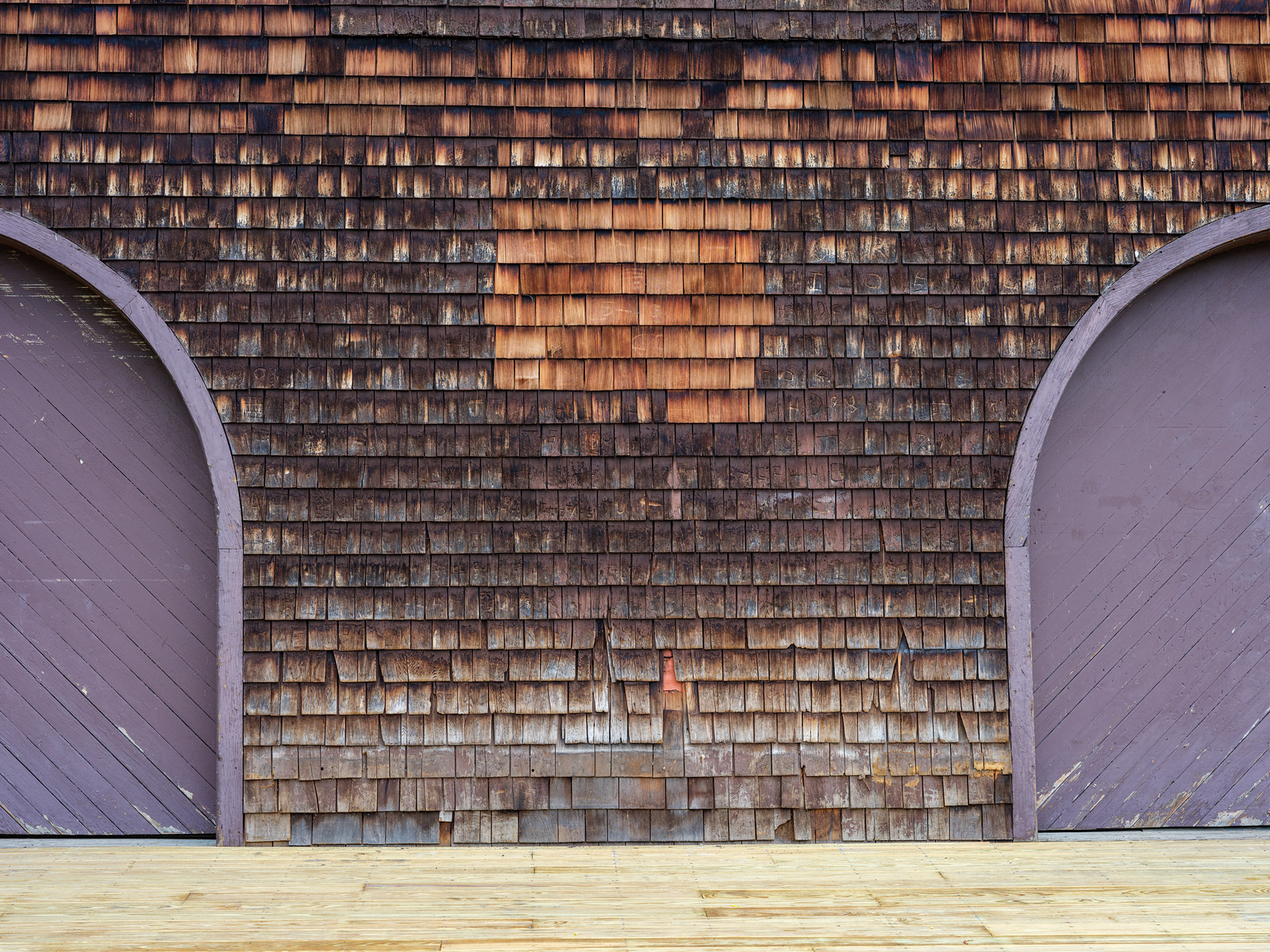 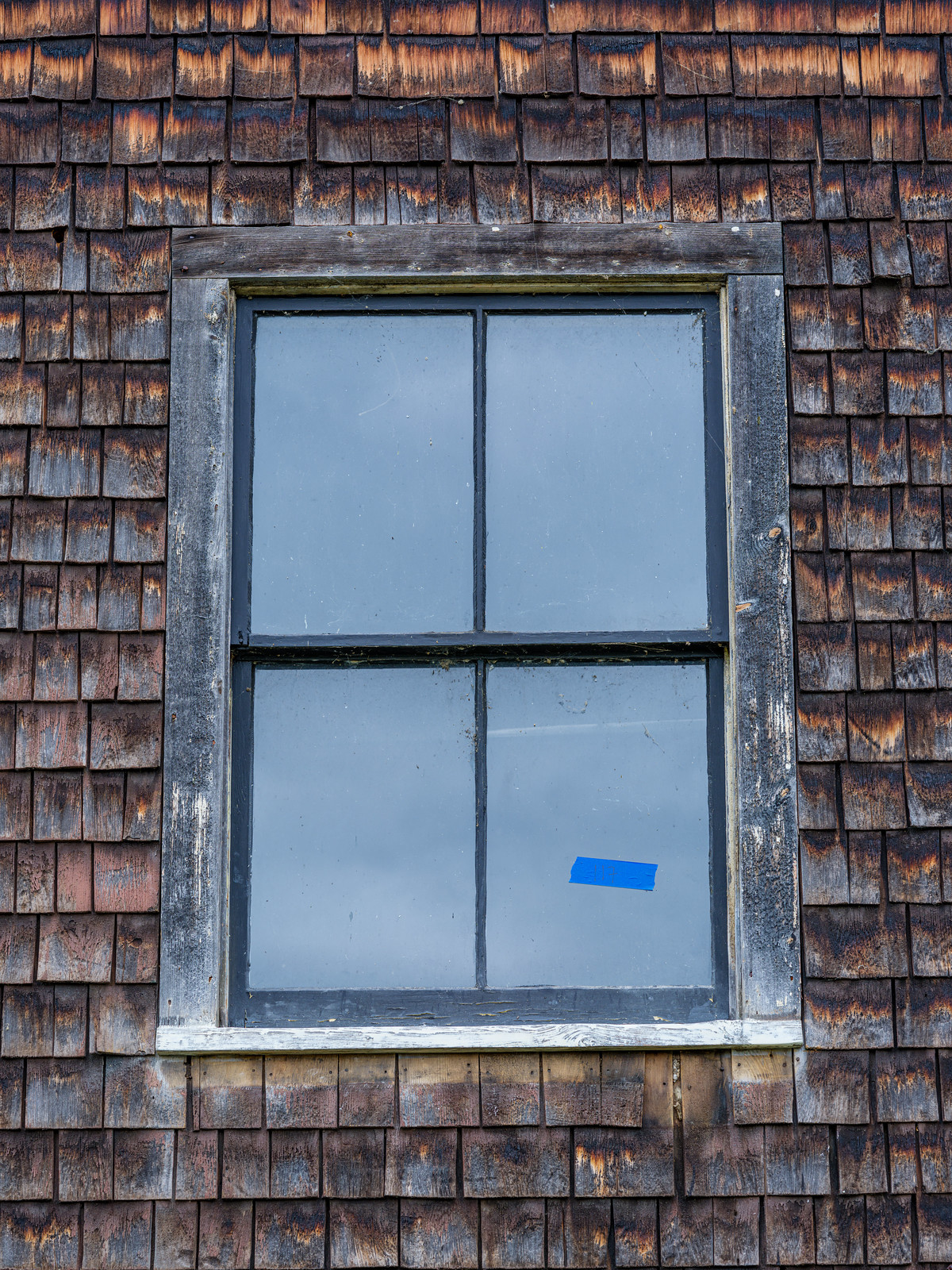 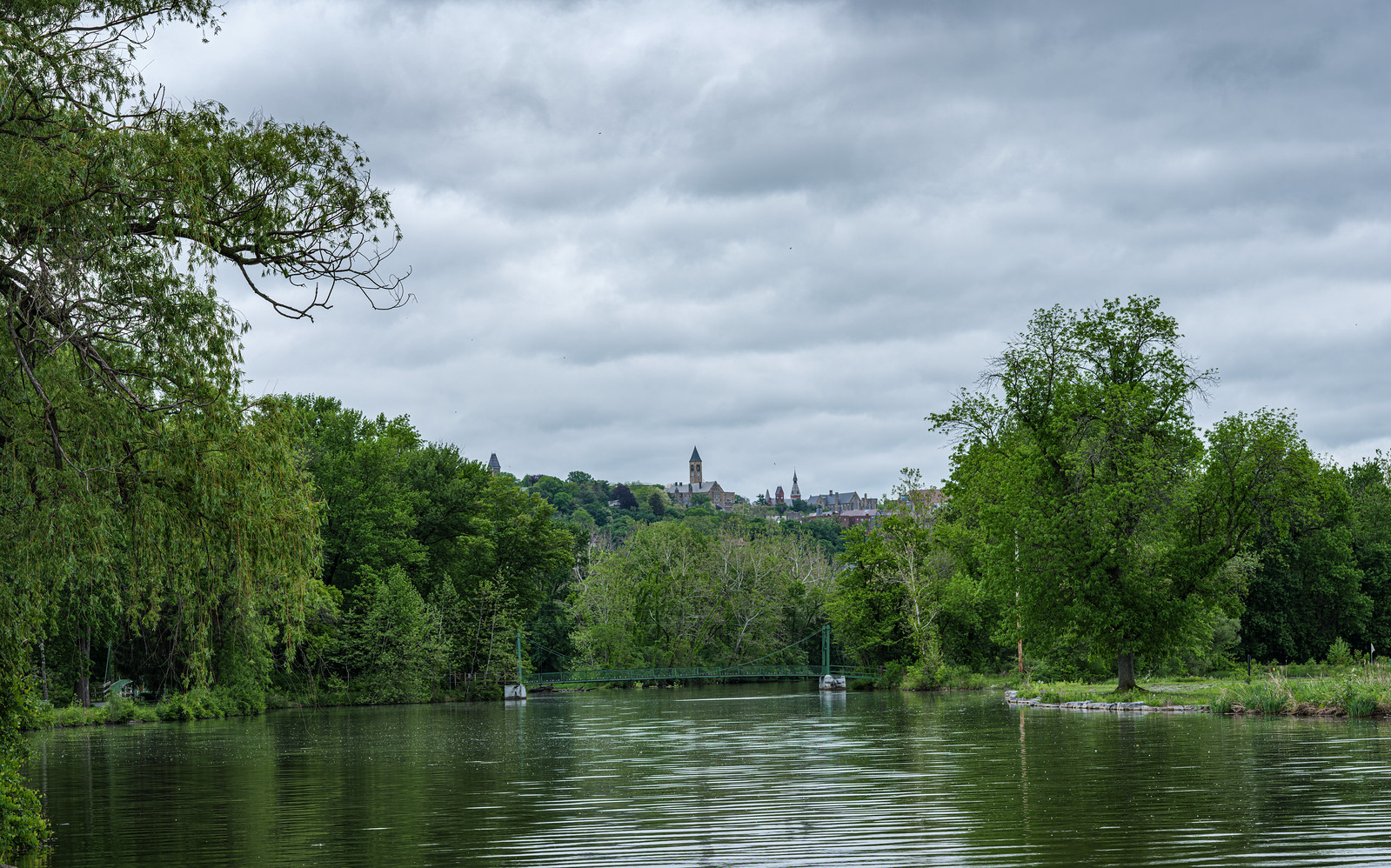 WRS 1250 | Zeiss 250 Superachromat | f/22 | +/- 10mm 2-image stitch | 30s Automated Frame Average​
Stopping down the Superachromat to f/22 felt like sacrilege. While Phase One's automated frame averaging is terrific, moving headlights can pose a challenge. I needed to stop down to lengthen the exposure to eliminate artifacts from the streaming headlights on the bridge. C1's diffraction correction mitigated any damage done by my indiscretions...

WRS 1250 | Zeiss 250 Superachromat | f/22 | +/- 10mm 2-image stitch | 30s Automated Frame Average​
Stopping down the Superachromat to f/22 felt like sacrilege. While Phase One's automated frame averaging is terrific, moving headlights can pose a challenge. I needed to stop down to lengthen the exposure to eliminate artifacts from the streaming headlights on the bridge. C1's diffraction correction mitigated any damage done by my indiscretions...

Sometimes one has to really work to find time to not only shoot but process and present images. Lately that has been the case with the first flush in the garden.

tsjanik said:
Beautiful structure, what is its function?
Click to expand...

Hi
North of Copenhagen there is a deerpark established by the king in 1670, mainly for hunting, for him and his upperclass-friends. But it has always been open for the public, but not for hunting.

The deerpark (in Danish: Dyrehaven) is on the Unesco’s list of world heritage, and it is rather special and unique. Its hard to find a place like this around the world.

There are around 2.000 wild deer here. And the hunters employed by the state shoot around 6-700 deers every year, to keep the amount on a sustainable level. They sell the meat to private people and to restaurants.

There are 5 “wildhouses” original for feeding the deer in the wintertime, with the barn-function on first floor to store the hay for the winter. But they don’t use that function anymore, but just spread it primarily by tractors. The x-carriers in front and behind are provided with horizontal battens in the autumn to hold the hay in the wintertime.

This one is called Schimmelmann’s wildhouse and was build in 1890.