Headed back out to RMNP and Dream Lake again. The weather was interesting. The forecast stated partly cloudy at sunrise, but when I got to the park it was raining and completely overcast. As I started hiking to the lake the rain became a slow drizzle. While waiting for the sun to come out the clouds started to form.

The glow in this first image only lasted about a minute before fading.

I thought the color was gone so I started to put my stuff away, then all of a sudden the mountain side was bathed in light again. I had to hurry to get this one. Originally it wasn't going to be a stitch image, but the single image was pretty tight. I wish I would have got a bit more of the foreground, but I was rushing and the 2 cups of coffee I had on the way to the park were weighing heavily on my mind at the time. 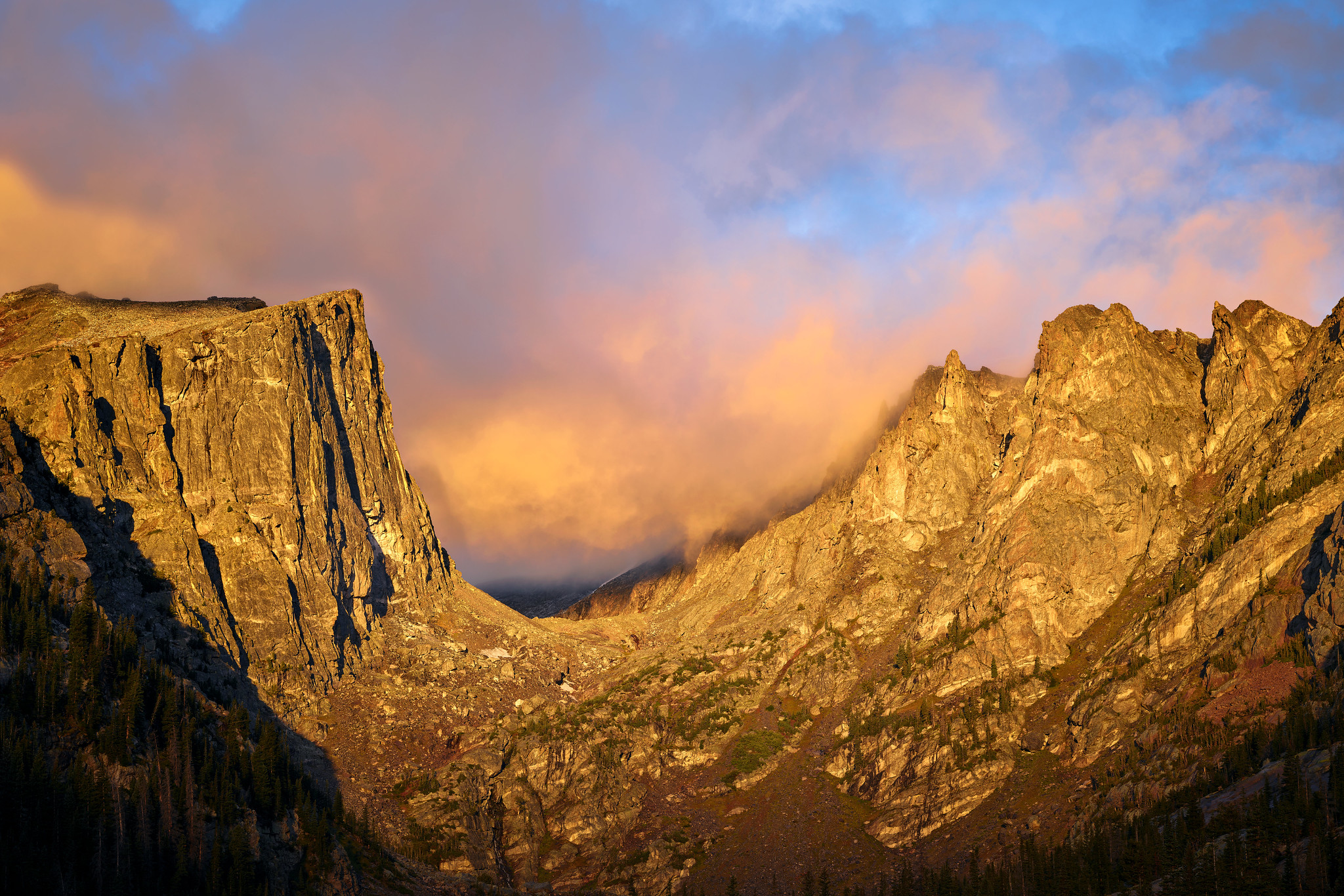 One of my goals from this session was to walk around where I normally don't go and see what presented itself to me. This scene caught my eye. The sun was going in and out of the clouds so I had to wait about a half hour for the light I was hoping for. 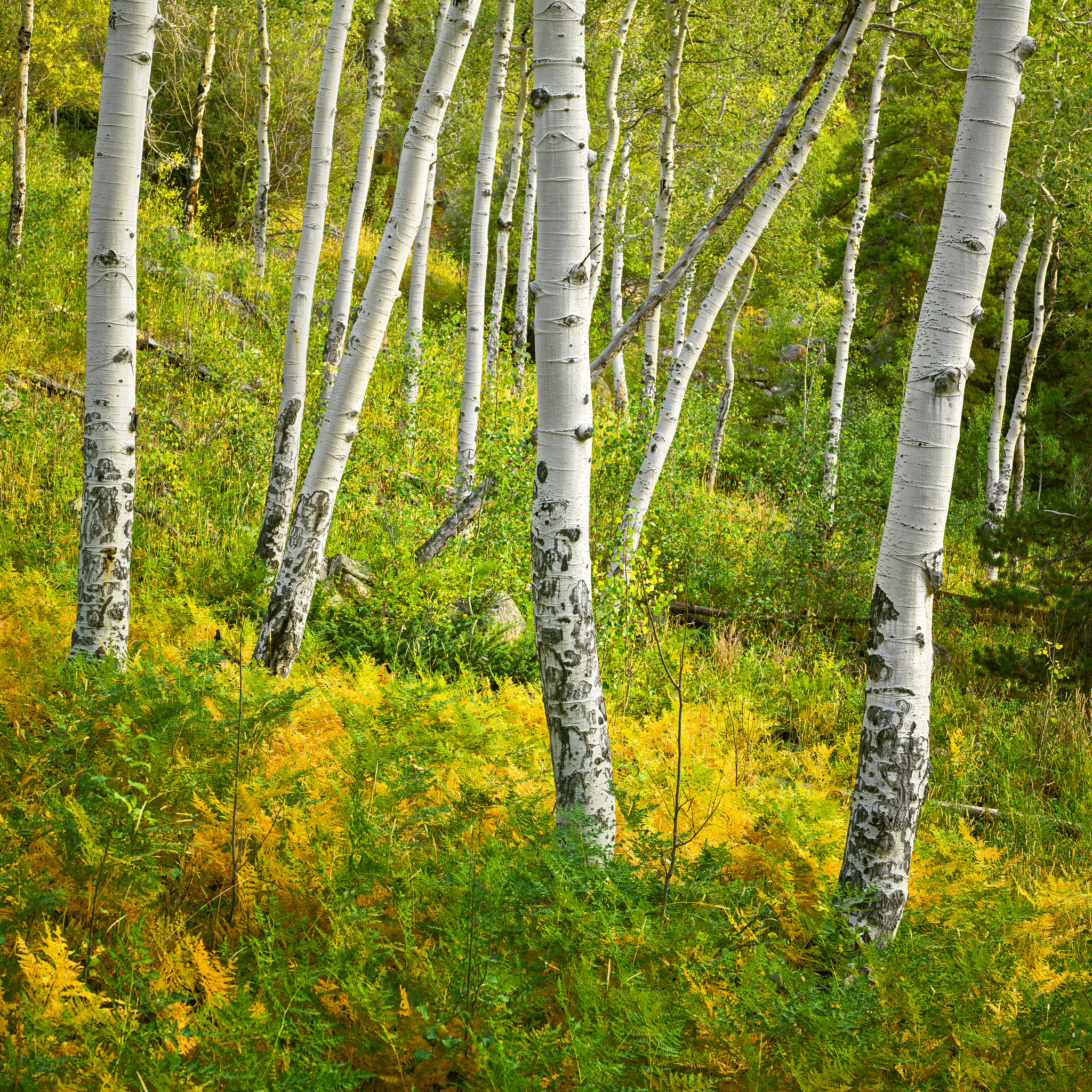